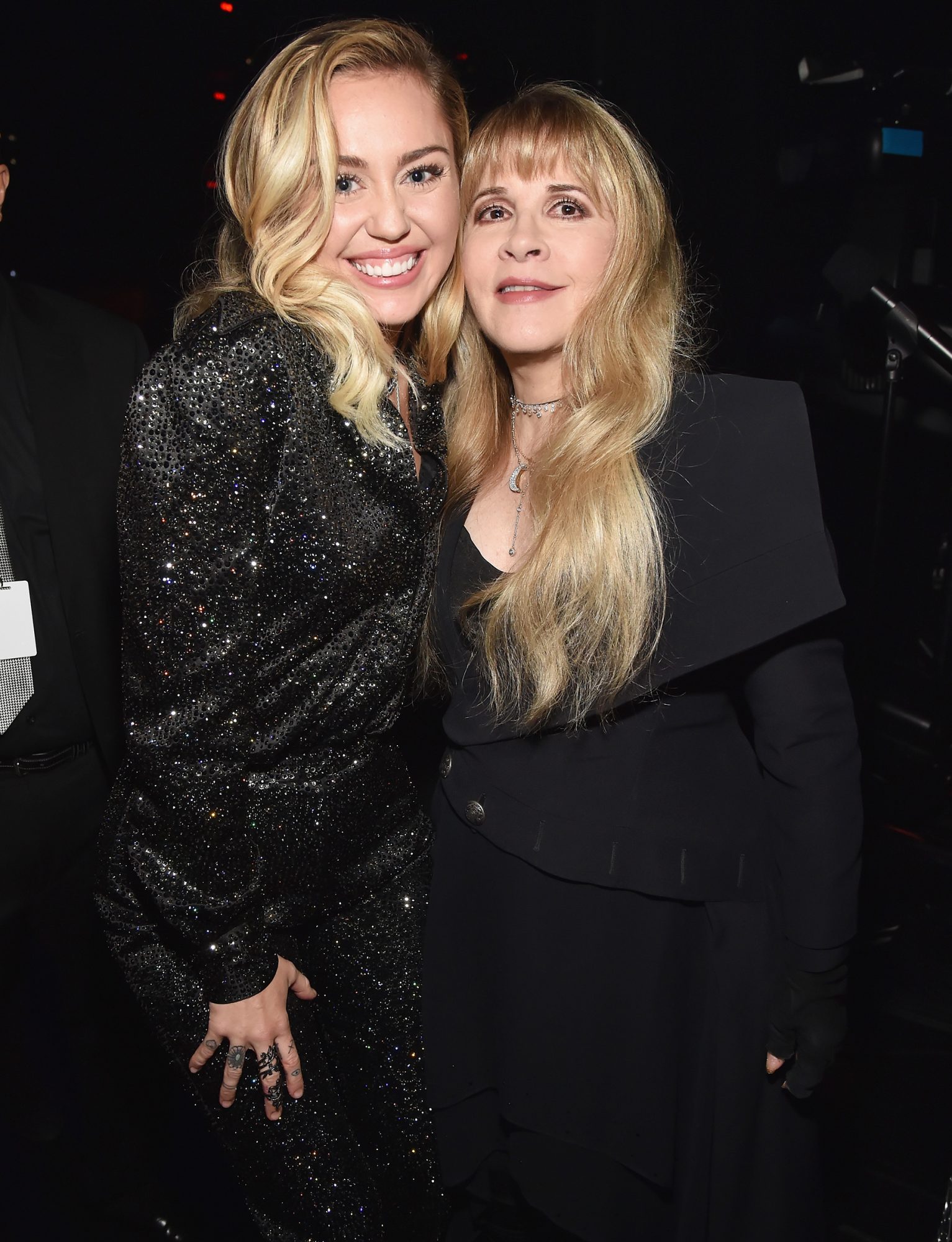 Miley Cyrus has recently released  her new song, “Edge of Midnight,” in which she features Stevie Nicks with her own eternal 1981’s  track named “Edge of Seventeen.” On the Zach Sang Show, Michael Cyrus has confessed that she feels blessed by this sensational singer’s collaboration. She further stated that she directly contacted Nicks for this collaboration, and she humbly approved.

She  stated that 72- year old American singer Stevie Nicks is always there for her whenever she felt lonely. 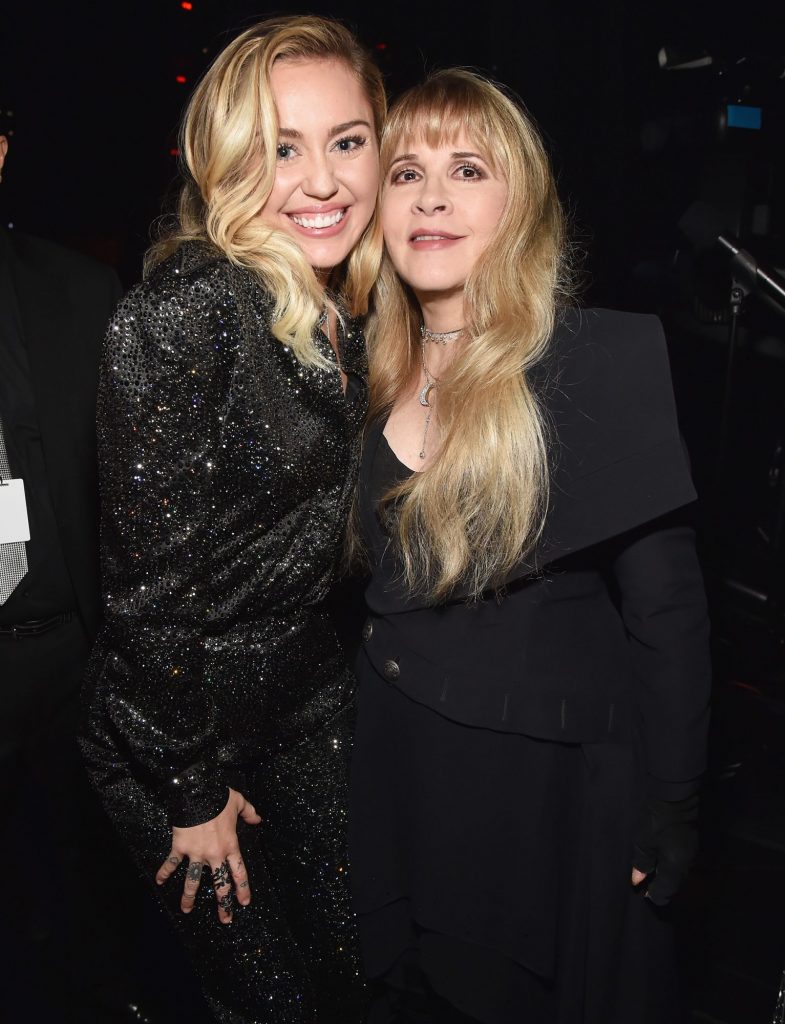 🖤@StevieNicks has always been my idol & an inspiration. It’s an honor to now call her my friend and collaborator. Edge Of Midnight (Midnight Sky Remix) out everywhere!https://t.co/jU7z36Af3M pic.twitter.com/SRbKJjlqk9 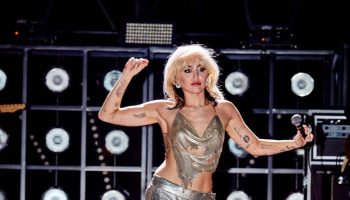 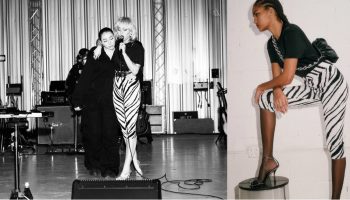 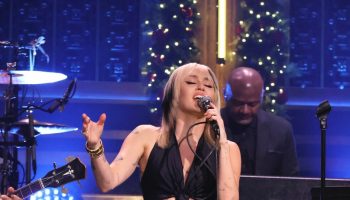 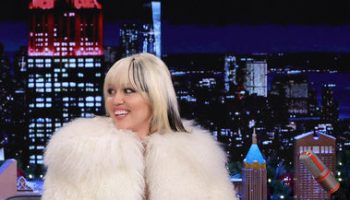 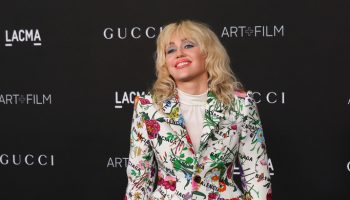