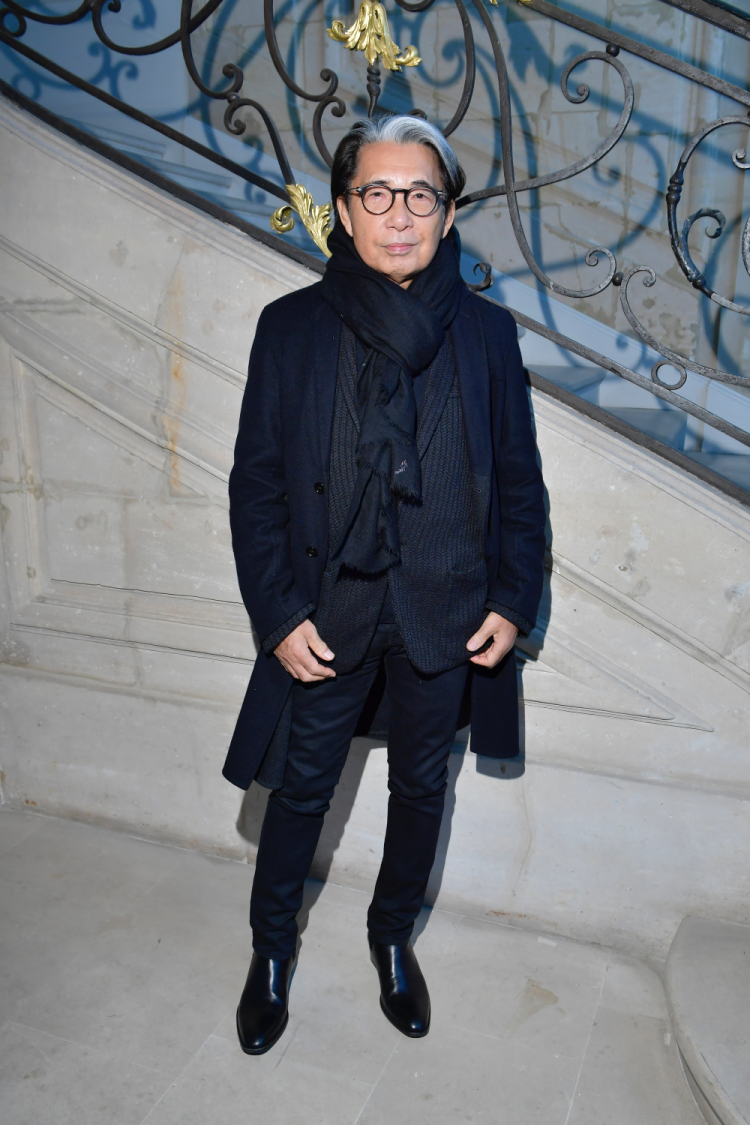 Japanese fashion designer  Kenzo Takada Has Died of Coronavirus Aged 81 just days after his brand showed its spring/summer 2021 collection during Paris Fashion Week.  Takada is understood to have been at the American Hospital in Neuilly-sur-Seine, France, when he passed away on Sunday, October 4.

Born in Himeji, Japan, in 1940, Takada developed an early interest in fashion through reading his sister’s magazines. At 18, he went to Kobe University to study literature in accordance with his parents’ wishes, but ultimately left for Tokyo’s Bunka Fashion College, where he was one of the first male students to be admitted.

In 1964 he moved to Paris, where traditional couture still dominated the fashion scene. For five years Takada worked as a freelance “styliste”, selling sketches to couture houses, and opening his first boutique, Jungle Jap, at Galerie Vivienne in 1970. The space was decorated with flamboyant murals in the style of Henri Rousseau. His early designs, with their combination of riotous print and traditional Japanese silhouettes, proved revolutionary.

The collection was presented in New York in 1971. That year, his designs featured in US Vogue, which declared Takada’s quirky boutique – with its smock tent dresses and dizzying prints – among the chicest shopping destinations in the French capital.

Kenzo has built a successful  a global fashion  brand  which includes womenswear, menswear, two sportswear lines and a highly successful fragrance business. In 1993 the Kenzo businesses were acquired by LVMH for US $80.5million.

After his retirement in 1999, Takada didn’t stop creating. Projects included Gokan Kobo, a high-end home accessories brand, and in 2016 Avon announced a new partnership with Takada to create a line of fragrances. The Kenzo Takada Collection, a collaboration with the French design house Roche Bobois, was unveiled in the summer of 2017. Takada became president of the Asian Couture Foundation in 2013, and he was honored with the lifetime achievement award at the 2017 Fashion Editors’ Club of Japan Awards. He also continued to support the brand he founded – he attended the Kenzo fall/winter 2020 show in Paris in February.

“I’m a little bit nostalgic about fashion shows and the energy behind them,” Takada told a journalist in one of the last interviews he did in 2017. “What I miss most is the people working in fashion. They have a lot of fantasy; they’re really creative and joyous.”  We are sending our condolences to his loved ones during this difficult time.

Bvlgari Takes You To Rome For Fierce ‘Mai Troppo’ Campaign 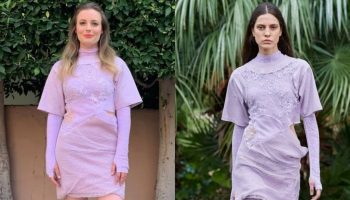 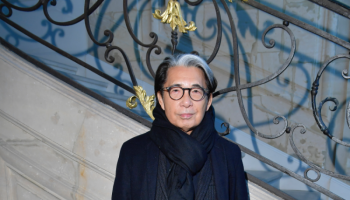 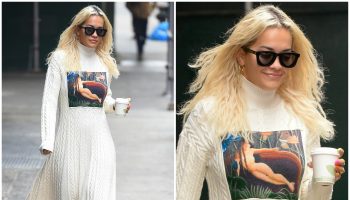 Rita Ora In Kenzo -Out In New York 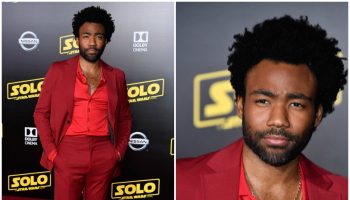 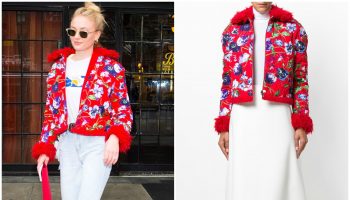 Sophie Turner In Kenzo Out In New York