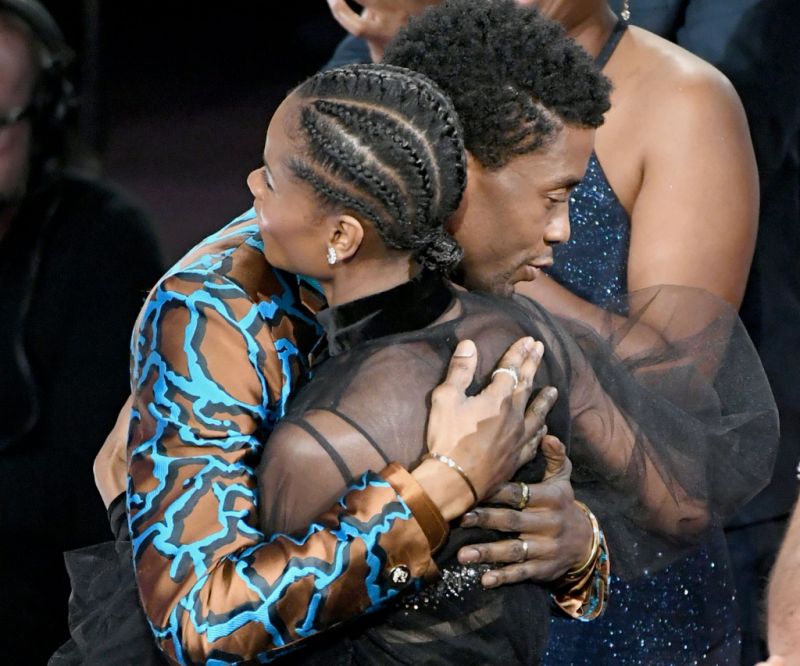 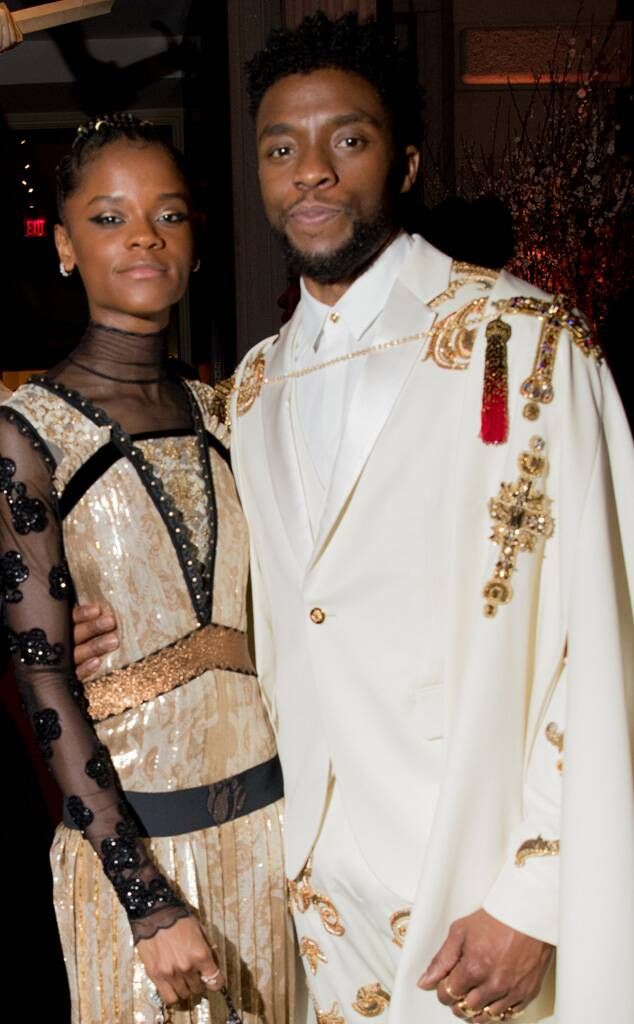 Letitia Wright  took to instagram to honor her friend,  and  co-star and and on screen black panther  brother “ Chadwick Boseman, after his death was announced on Aug. 2 . Boseman  privately battled colon cancer for four years, and his passing prompted emotional messages from those who worked with him in Hollywood. Letitia, who played Shuri to Chadwick’s T’Challa in the Marvel Universe, shared  her initial response  on Twitter, writing “this hurts. really hurts,” before she posted a five-minute tribute video on Sept. 1. 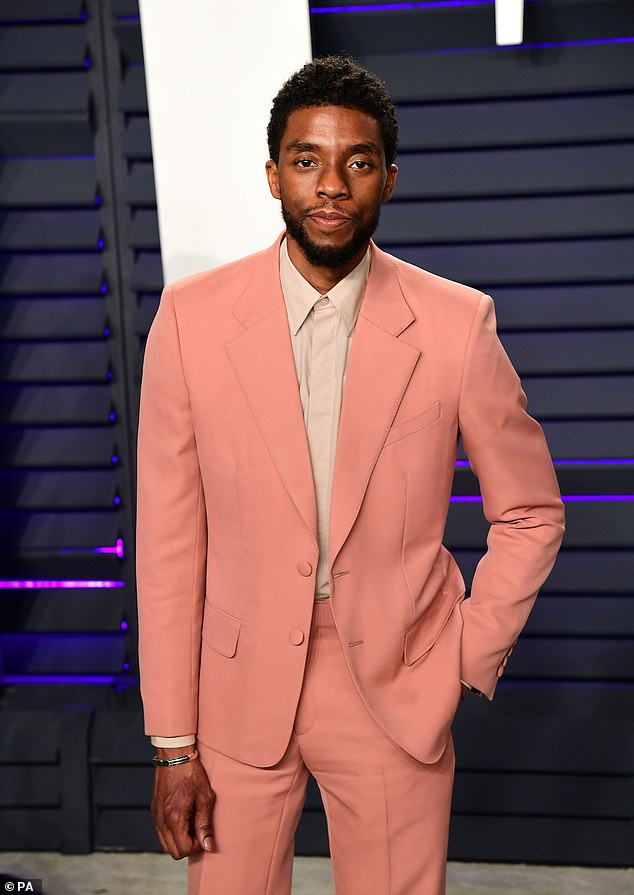 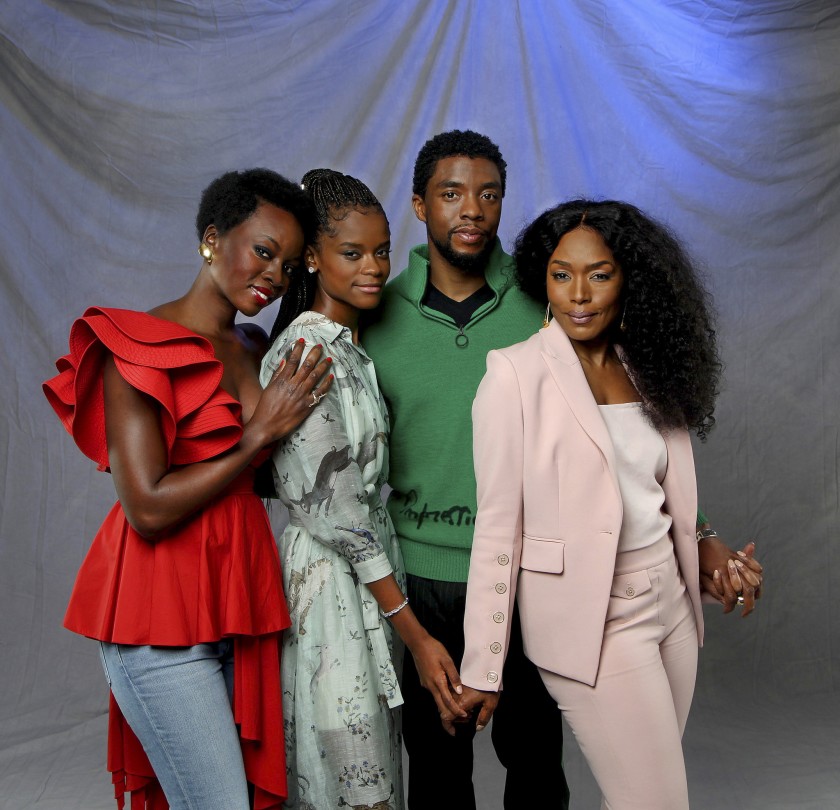 Letitia grieved Chadwick’s loss as she narrated the video. “I wish I got to say goodbye,” she said. “I messaged you a couple times, but I thought you were just busy. I didn’t know you were dealing with so much.” She reflected on the first time they met, their experiences filming together, and the legacy Chadwick leaves behind. “All that’s left now is for us to allow all the seeds that you have planted on the earth to grow, to blossom, to become even more beautiful,” she continued. “You’re forever in my heart.”

“It is written there is nothing new under the sun. But the sun stood still that morning. Refusing to shine, dark clouds surrounding, confusion setting in. Tears flowing. Rivers so deep.

I didn’t know this was what I was waking up to. My brother, an angel on earth has departed. A soul so beautiful, when you walked into a room, there was calm. You always moved with grace and ease. Every time I saw you, the world would be a better place.”

“Words can’t describe how I feel. How we all feel. That losing you has forced upon us. To accept this as a new reality. I wish I’d got to say goodbye. Messaged you a couple of times, I thought you were just busy. I didn’t know you were dealing with so much. Against all the odds you remained focused on fulfilling your purpose with the time handed to you.”

“I’ll never forget the day that I met you. Before I got on the plane to L.A. for my first meeting with you, you told me that you were my brother, and I am to love you as such. And I always did. I always will. But now my heart is broken, searching for all messages of exchange. A card filled with your handwriting and memories of you holding my hand as if it was for eternity.”

“Before we had more time, and many more years to come, for more laughter and many more moments of me picking on you on set. Leaning my head on your shoulders in the throne room as Ryan gave us notes. I thought this would be forever. This hurts, trusting God to heal all wounds.”

“It is also written that all things are made new. There is light in the darkness. Streams of living water flow, giving new life. And all that’s left now is for us to allow all the seeds you’ve planted on the earth to grow. To blossom. To become even more beautiful. You’re forever in my heart.” 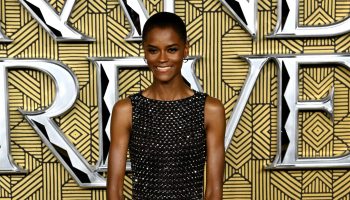 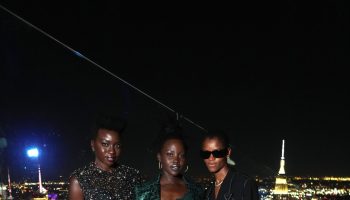 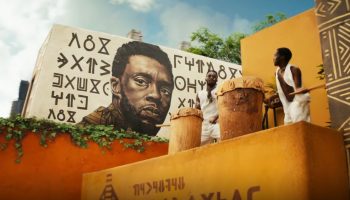 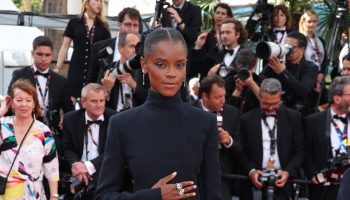 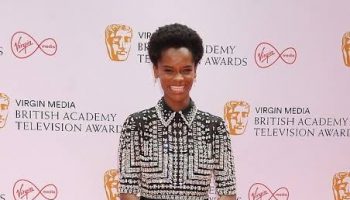