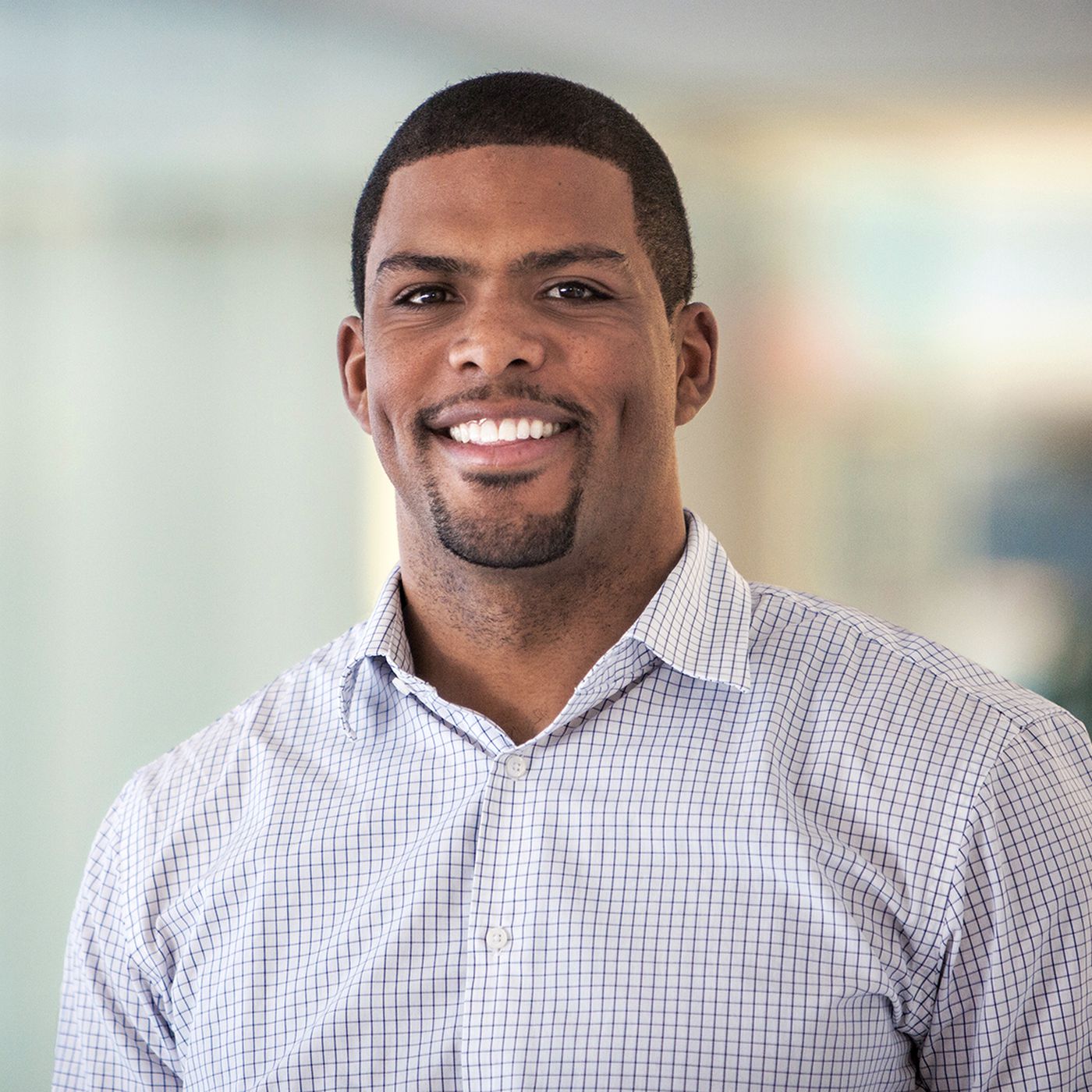 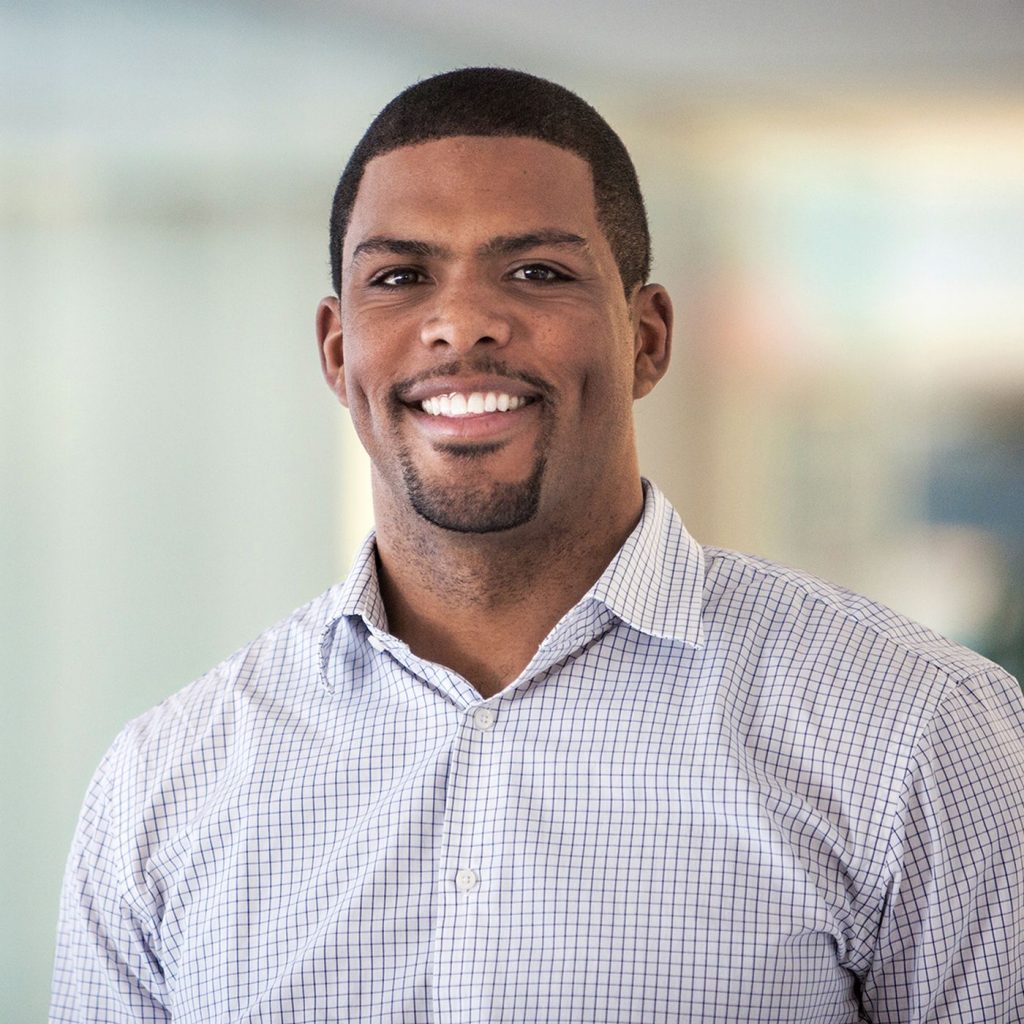 A former running back  Jason Wright, has been named as the Washington Football Team’s president — making history as the NFL’s first Black, and youngest, team president.

Wright is  expected to be an outsider as he becomes the NFL’s first Black — and youngest — team president.

The 38-year-old former running back is making history for the league with its record of white-only team leaders. Wright is also expected to help turn things around for the Washington Football Team as it attempts to claw out of a series of dire crises, including breaking a long losing streak, overcoming scathing allegations of sexual harassment, and an overall perception of a toxic atmosphere.

“Hopefully, having not grown up in [Washington’s] front office allows me to bring some catalytic thinking,” Wright told The Washington Post, whose predecessor was Bruce Allen who held the position for 10 years.

Allen’s father coached the Washington team among several others.

Wright added: “It’s the same reason organizations bring in people externally — to push the thinking, to have new, creative ways of thinking about things [and] maybe be a bit disruptive.” Wright will be “responsible for leading the organization’s business divisions, including operations, finance, sales, and marketing,” according to a statement from the team.

We are happy to announce that we have appointed Jason Wright as Team President. pic.twitter.com/nIoUvoKON9 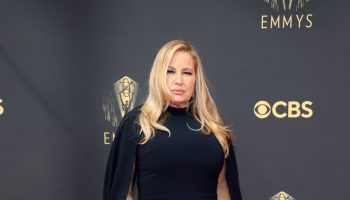 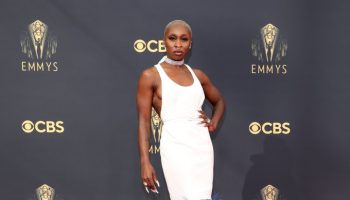 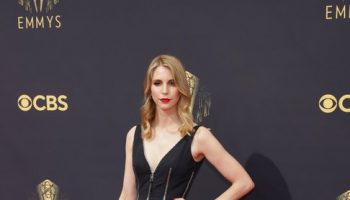 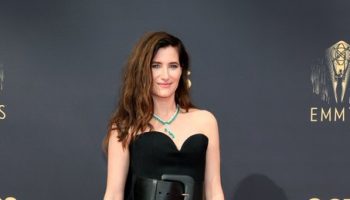 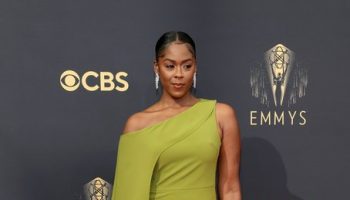