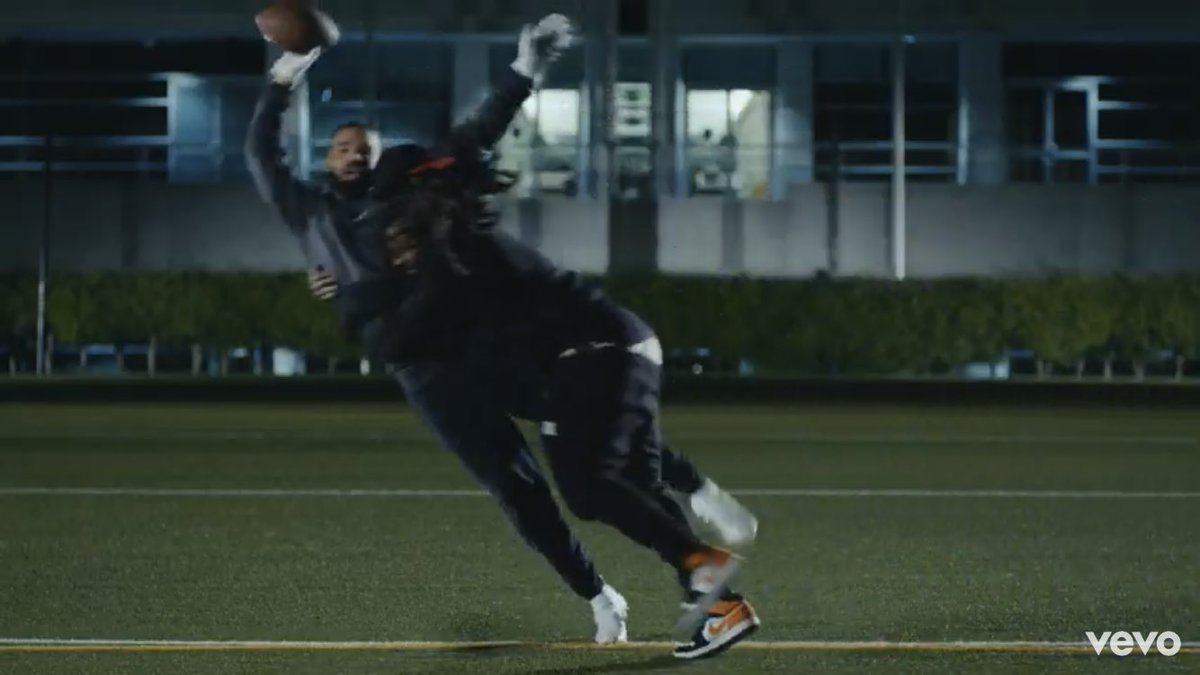 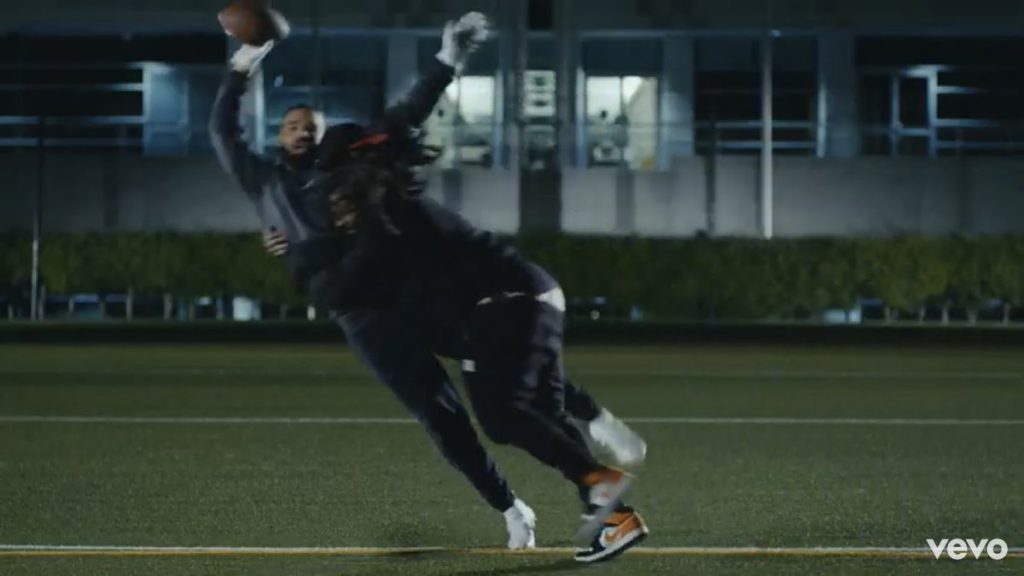 Hiphop superstar Drake recently  released a music video for his song Laugh Now Cry Later with Lil Durk that looked like a Nike commercial and part an opportunity to play sports with some superstars.

The music video starts at Nike headquarters and features Drake playing a number of sports, including basketball against  Kevin Durant.

Drake a sports fan seemed to fulfill his sports dreams by running  football routes with Odell Beckham Jr. throwing him passes. Or, at least he did until Marshawn Lynch unleashed quite the impressive tackle, especially for a running back. 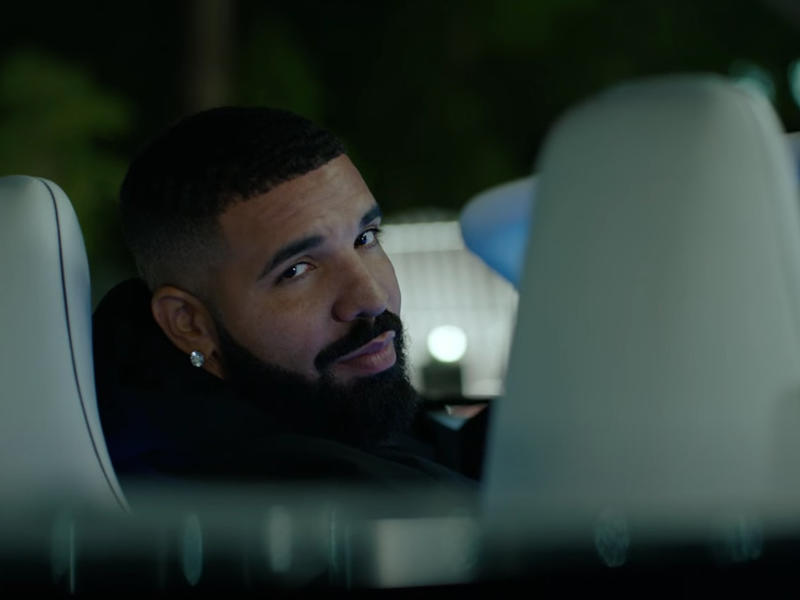 Love the Marshawn cameo on the new Drake video pic.twitter.com/qZtHpYQoWU 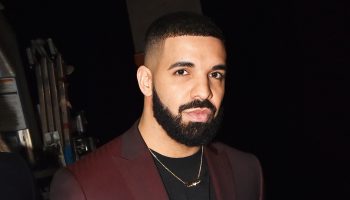 Drake Shares Adorable Pic Of Son Adonis On First Day Of School: ‘The World Is Yours Kid’ 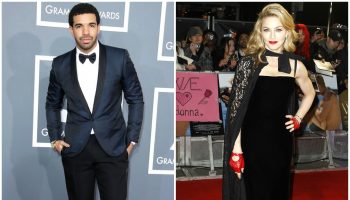 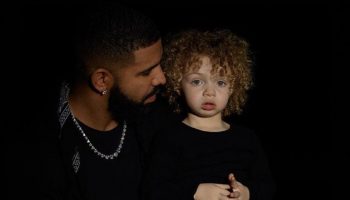 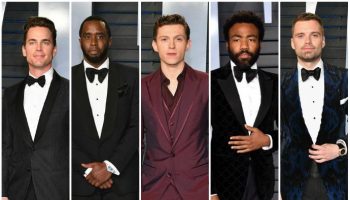 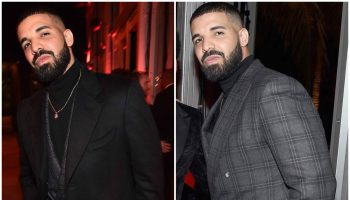