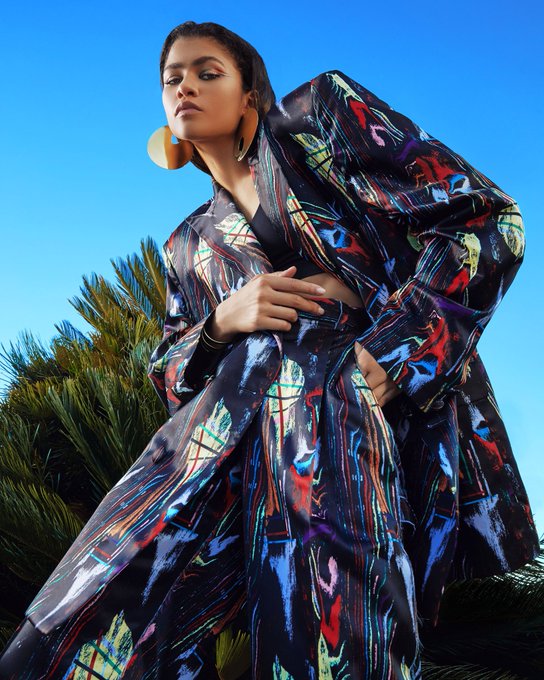 Coleman stars on the cover and inside the pages of InStyle’s September fashion issue, dressed in a series of stunning outfits entirely from black designers. On the glossy’s newsstand cover, the “Euphoria” actress, 23, models a red asymmetrical gown by Alietté, the label founded by celebrity stylist Jason Rembert, along with earrings from Mateo New York; on the subscriber cover, she poses in a color-blocked pleated minidress by Hanifa. 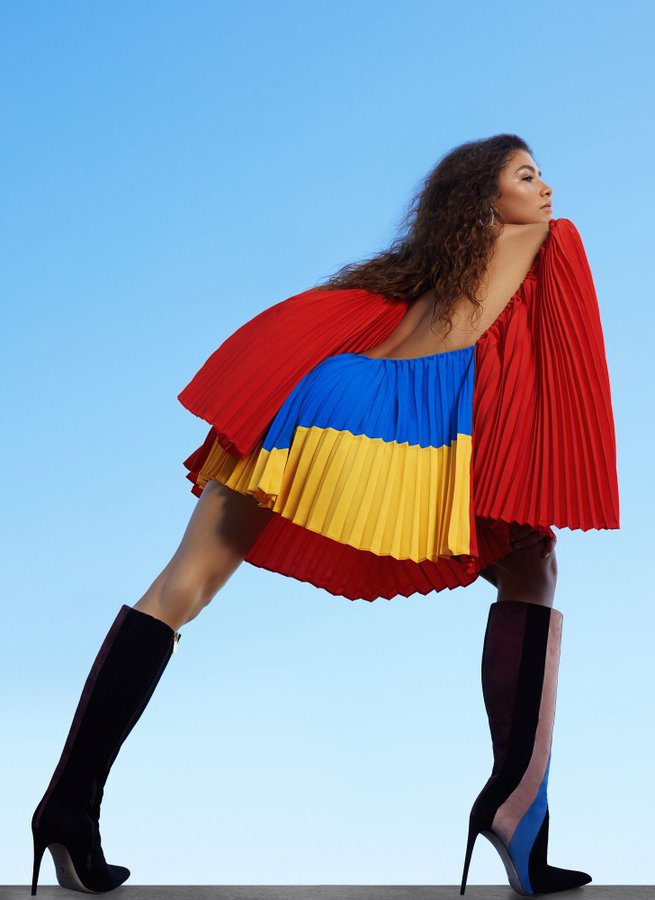 And the representation didn’t stop with the fashion; the shoot’s entire crew, from stylist Law Roach to photographer duo Donté Maurice and Ahmad Barber, was also comprised of black creatives.

“I’ve always had a black stylist and black hair and makeup artists. But we were able to work with two talented young black photographers on this shoot too,” Zendaya told Black Lives Matter co-founder Patrisse Cullors, who interviewed her for the magazine. Zendaya in InStyle’s September 2020 issueAB+DM/InStyle “We’re actually around the same age, so it was cool to be with my peers and have an opportunity to show what we can do. There are also so many black designers people don’t know about, so having an opportunity where they can be in InStyle and get the love they deserve is really special.” Roach, who along with Zendaya styles stars including Kerry Washington and Ariana Grande, celebrated the groundbreaking shoot on his Instagram. “Thank you [to InStyle editor-in-chief Laura Brown] and the entire @instylemagazine team for giving me a safe (from COVID-19) space to create. No rules No advertisers! You allowed me a BLACK stylist to creative direct an editorial with my beautiful BLACK muse @zendaya and feature clothing from all BLACK designers, shoes from all BLACK shoe designers, jewels from all BLACK jewelry designers, we feature BLACK art from BLACK artists,” he wrote. 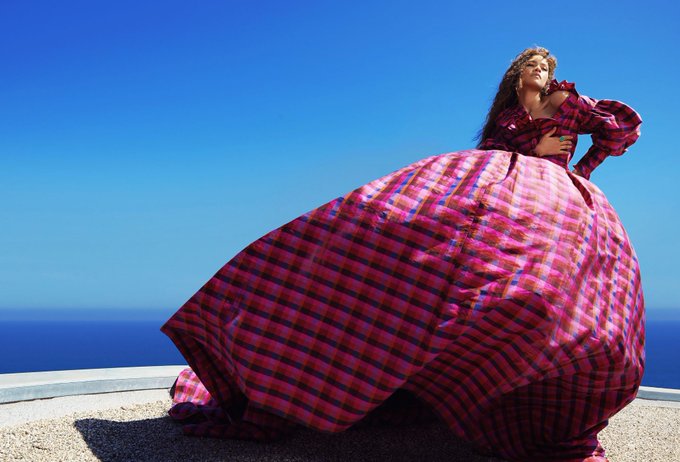 “You allowed me choose my team which started with @abdmstudio (photographers)2 young BLACK men, and @larryjarahsims (hair)BLACK man, @officialsheiks (makeup)BLACK woman. Look at the magic we can create when someone gives us the opportunity. Also special thanks to @zerinaakers and @black.owned.everything for introducing me to a lot of the brands I pulled from. I’m so proud of this one!!!!” InStyle’s September issue will be available on newsstands, on Amazon and for digital download August 21. 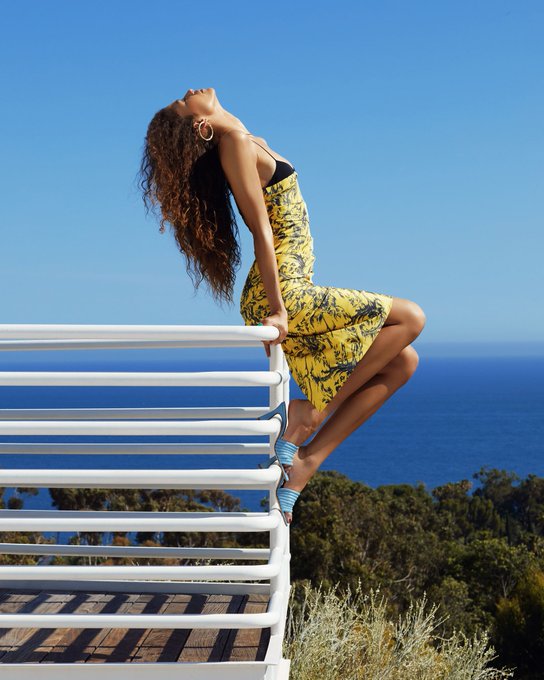 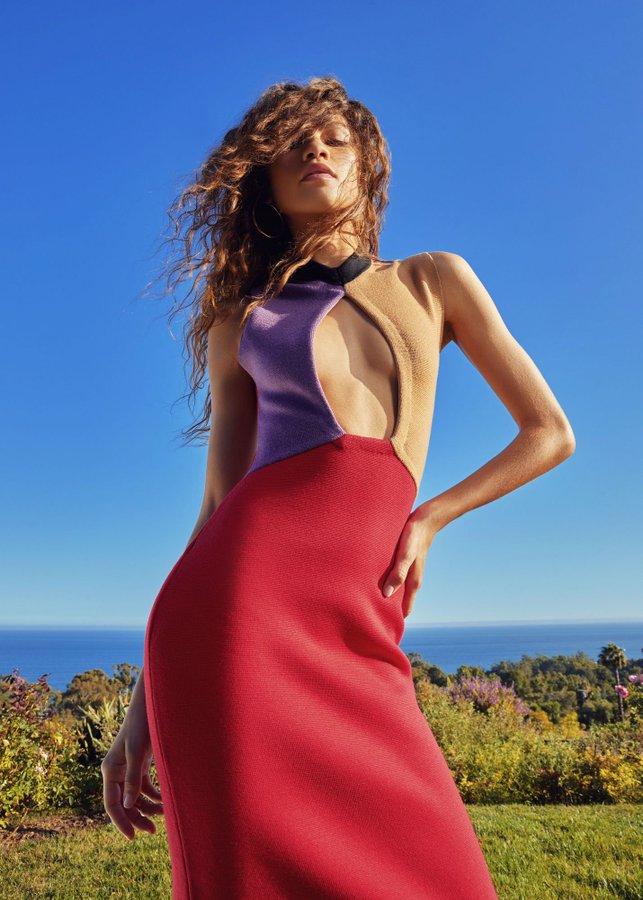 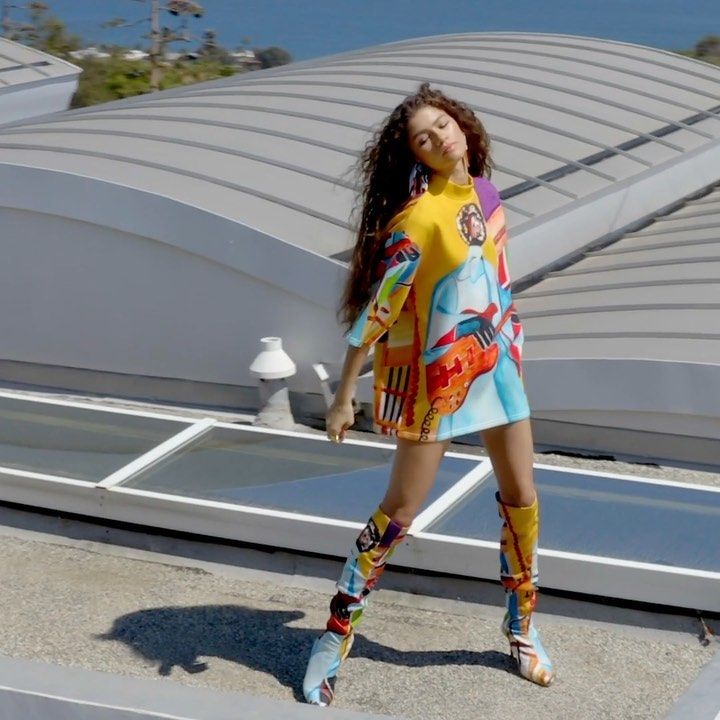 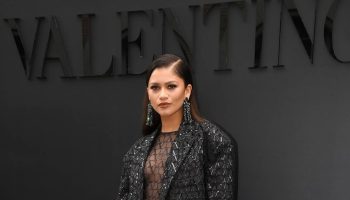 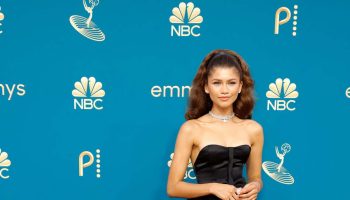 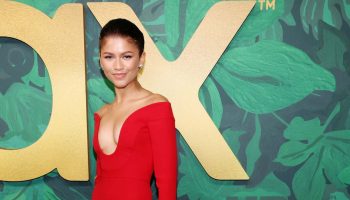 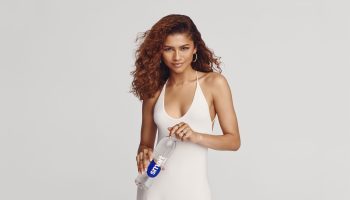 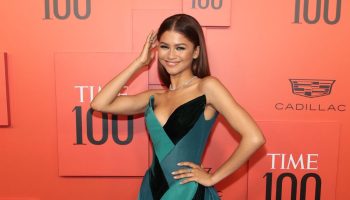