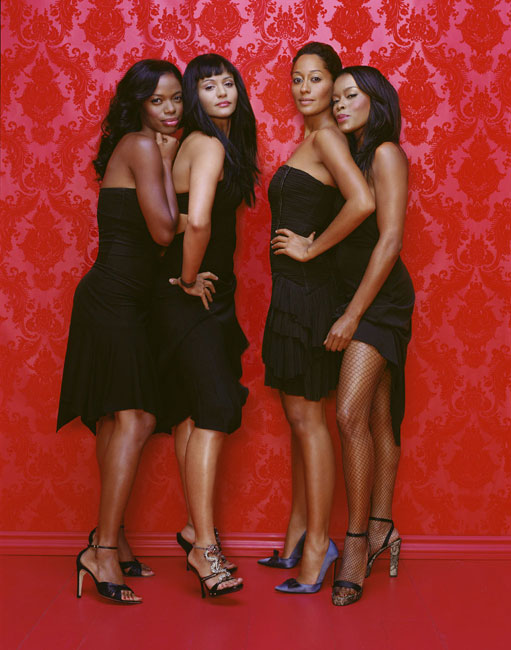 Netflix lands the streaming rights to Moesha, The Game, Sister, Sister, Girlfriends, The Parkers, Half & Half, and One on One 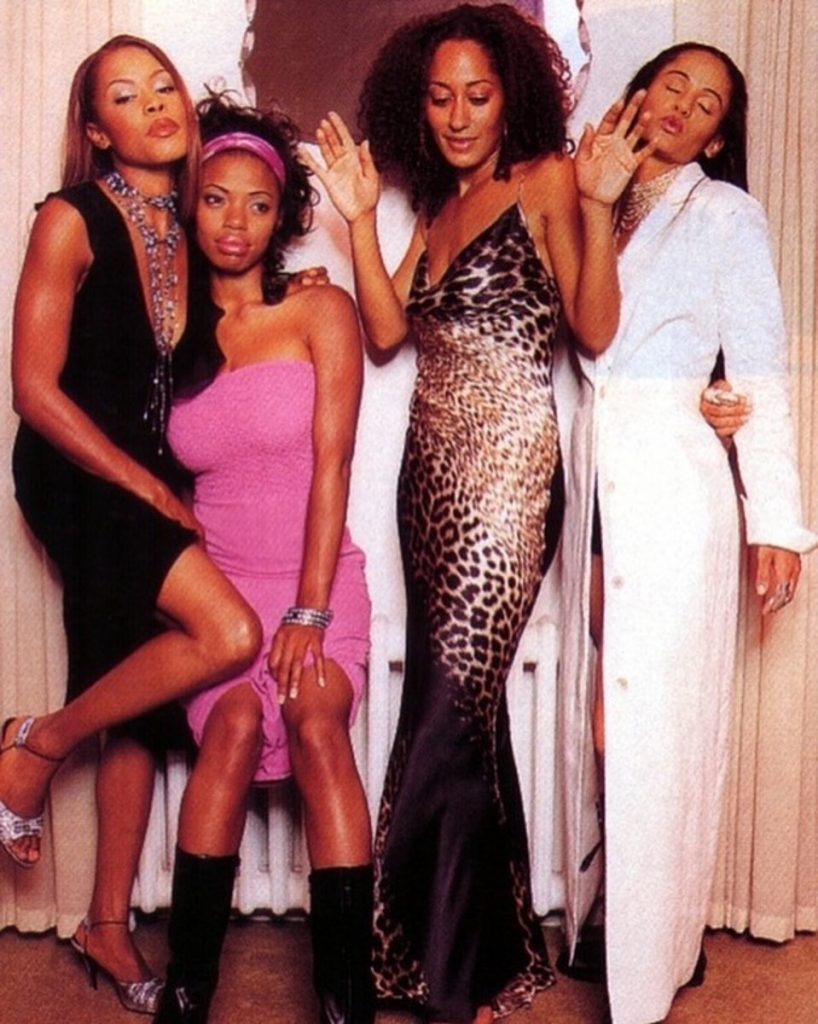 Netflix has landed the streaming rights to several iconic Black sitcoms from the late 1990s and early 2000s, Shadow and Act has learned.

The streaming giant has landed Moesha, The Game (the CW years, seasons 1- 3), Sister, Sister, Girlfriends, The Parkers, Half & Half, and One on One. This is Netflix’s latest foray into bringing beloved Black content to the streaming service. They are now moving into television, after bringing several classic Black films, such as Love & Basketball, B*A*P*S and Love Jones.

The release dates will be staggered with Moesha landing on Aug. 1, The Game on Aug. 15, Sister, Sister on Sept. 1, Girlfriends on Sept. 11, The Parkers on Oct. 1 and One on One and Half and Half on Oct. 15. We understand that this format is to allow viewers enough time to revisit the series.

To celebrate, here's a message from your faves: pic.twitter.com/zohNPEo0rz 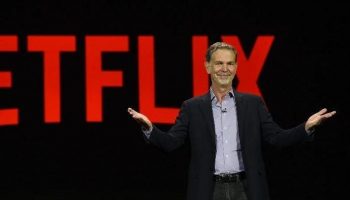 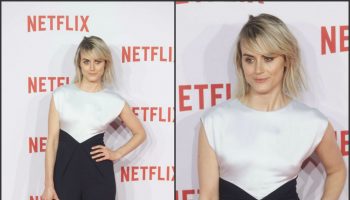 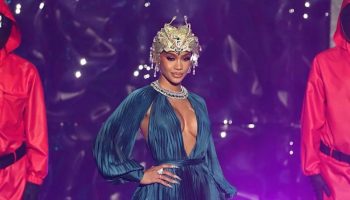 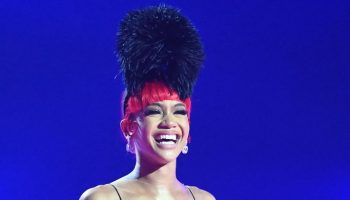 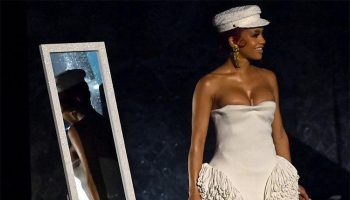