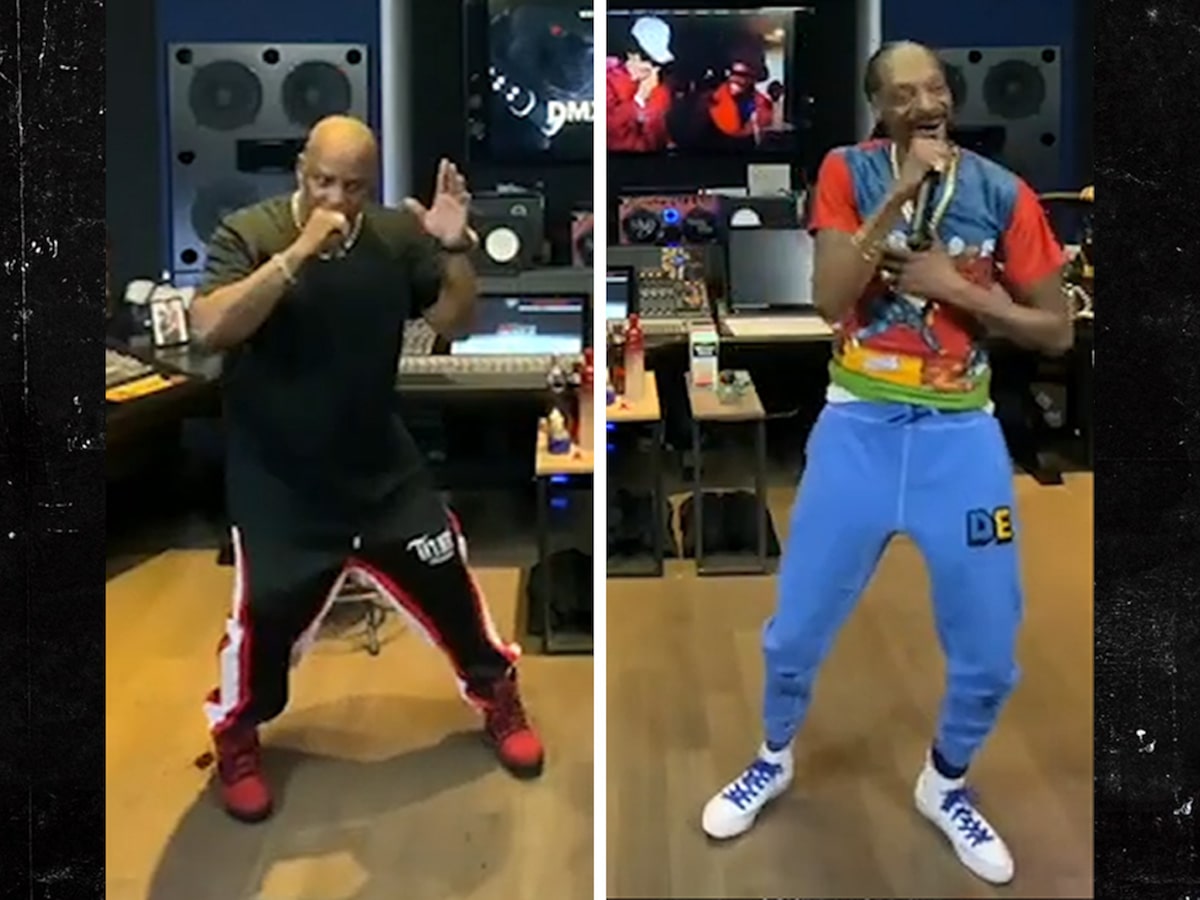 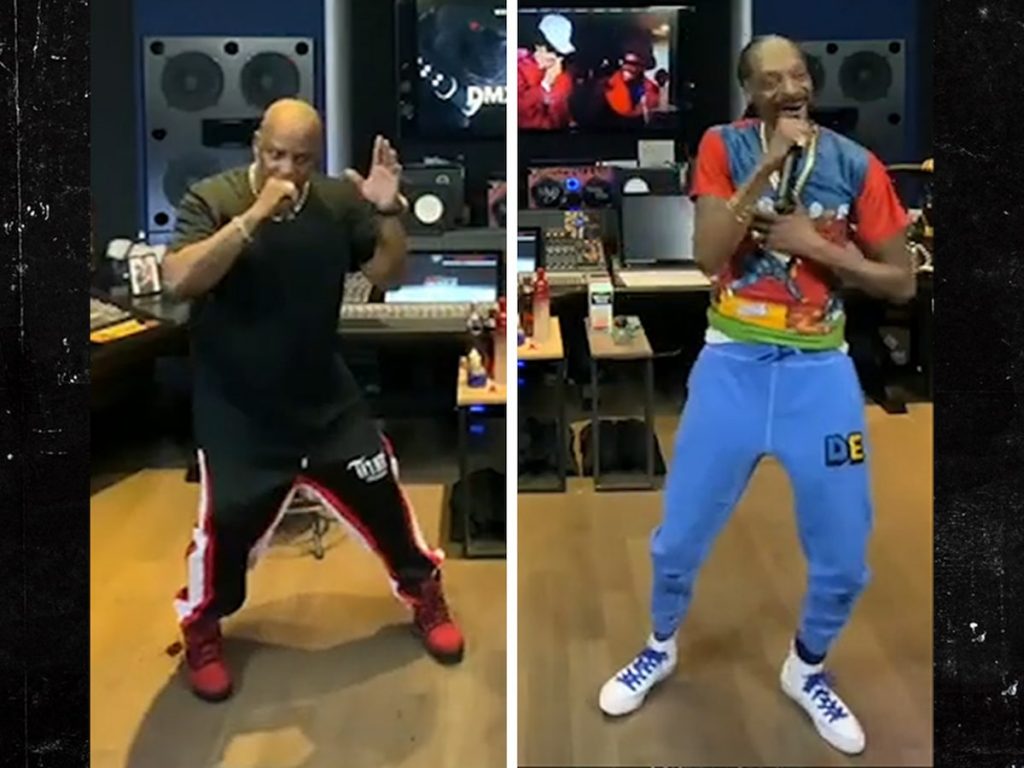 DMX and Snoop Dogg went against each other in the latest VERZUZ battle tonight which was live streamed on Instagram and Apple Music  through a new partnership.

Like a few of the previous battles, this one too had both the legendary rappers in the same room. They performed and played 20 of their hits with the live audience deciding whose catalog comes out better.

In the latest chapter of the well-respected Verzuz series, Swizz Beatz and Timbaland managed to orchestrate a legendary face off between hip hop’s biggest dogs: Snoop Dogg and DMX. In all honesty, the matchup was arguably one of the best battles to date! Back in May, Snoop said that he would be interested in doing a Verzuz with JAY-Z. DMX previously admitted that he wanted to go against Hov, as well. Even 50 Cent — another New York rapper — recently expressed that he would be down to take Snoop on in a head-to-head virtual showdown. However, the confirmed battle ended up being the battle of the dogs and it was definitely one for the books.

Over 2M+ tuned in to our Instagram to view tonight's celebration of DMX and Snoop Dogg. 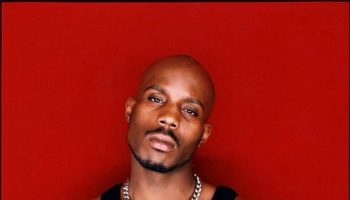 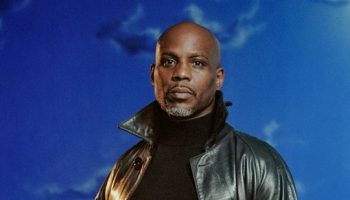 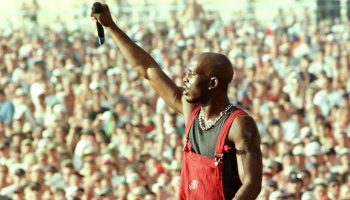 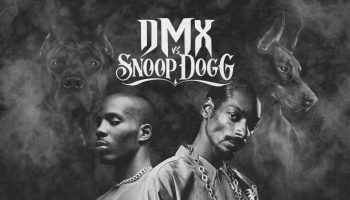 Best Comments During The “Snoop Dogg Vs. DMX” Verzuz Battle 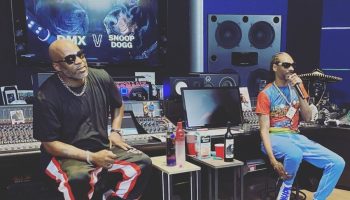