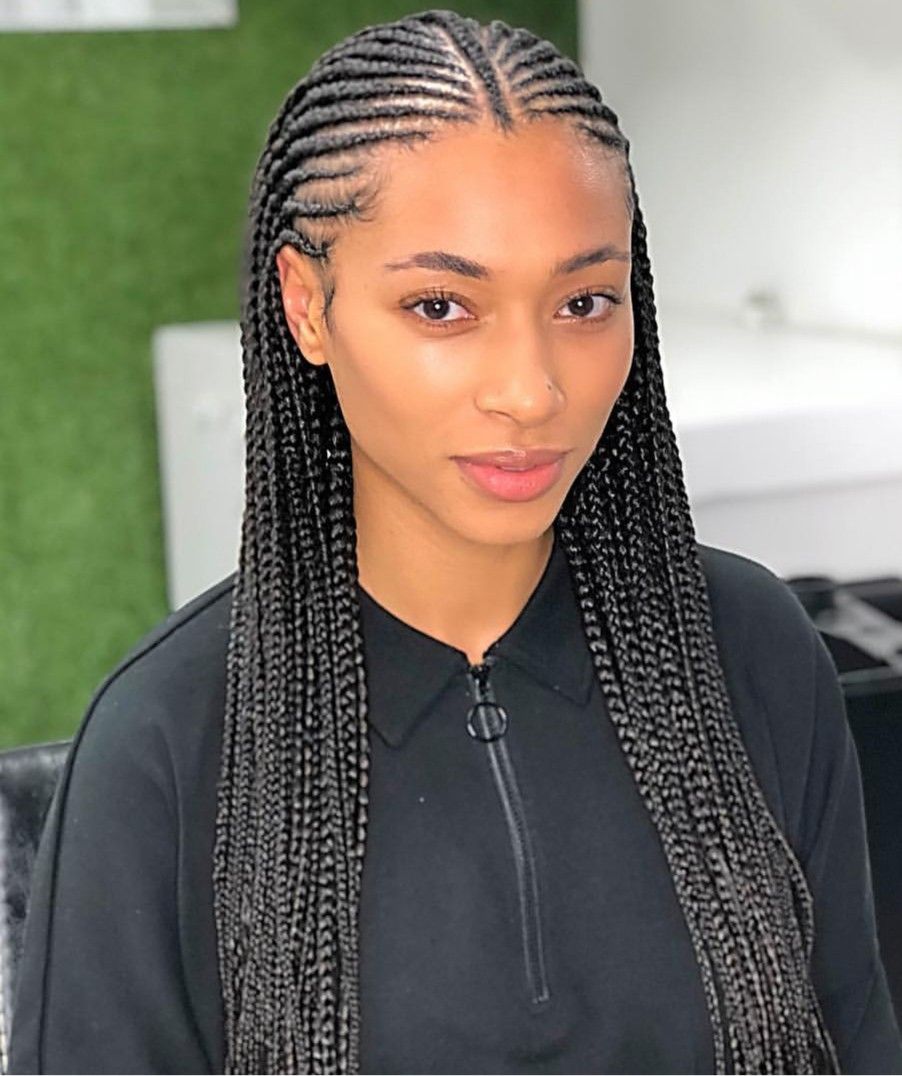 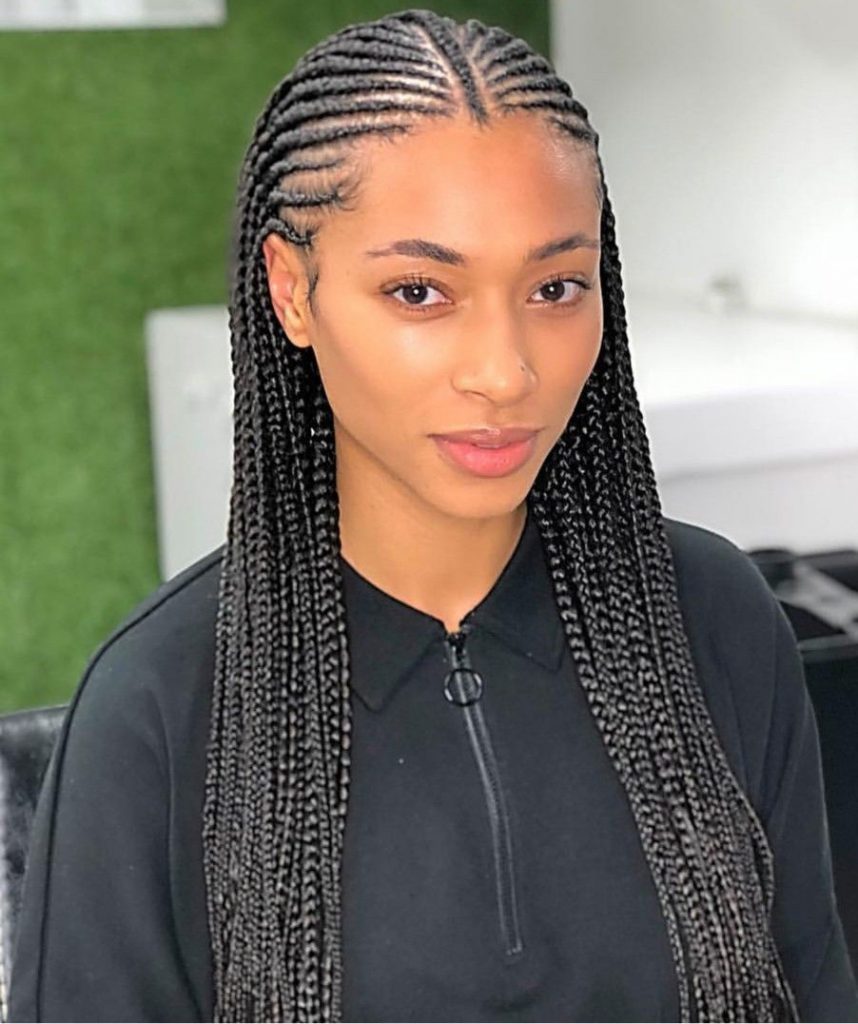 It can symbolize origins, social status, wealth, religion, or marital status. In this regard, Fulani women decorate their hair with bead hair accessories and cowrie shells. They are characterized by long hair which is braided into four or five braids and sometimes looped on the sides.

Most originated from Mali, Senegal, Guinea, and Cameroon. Hair plays a major role in the African culture and civilization. It can symbolize origins, social status, wealth, religion, or marital status.

What do braids signify?
Braids have been used to symbolize wealth, marital status, age, and rank. They’re also functional, keeping their wearers cool and unencumbered so they can work without getting hair in their eyes. 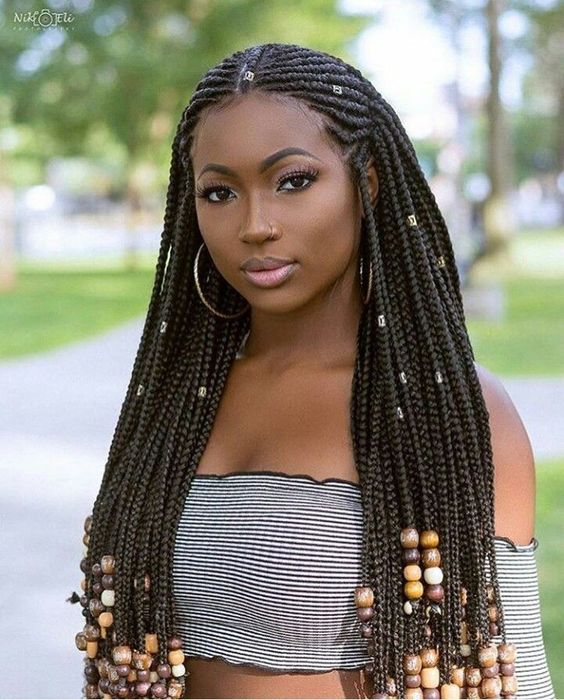 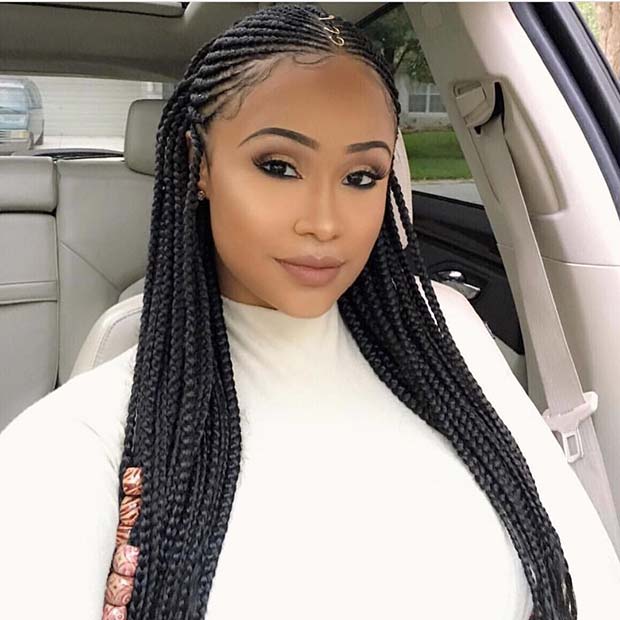 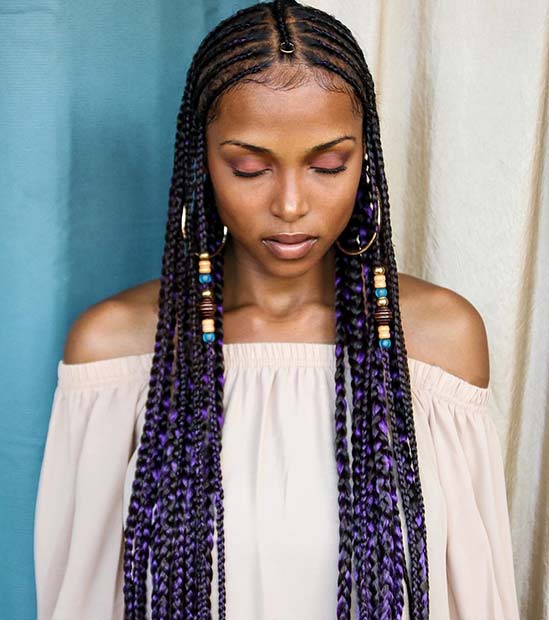 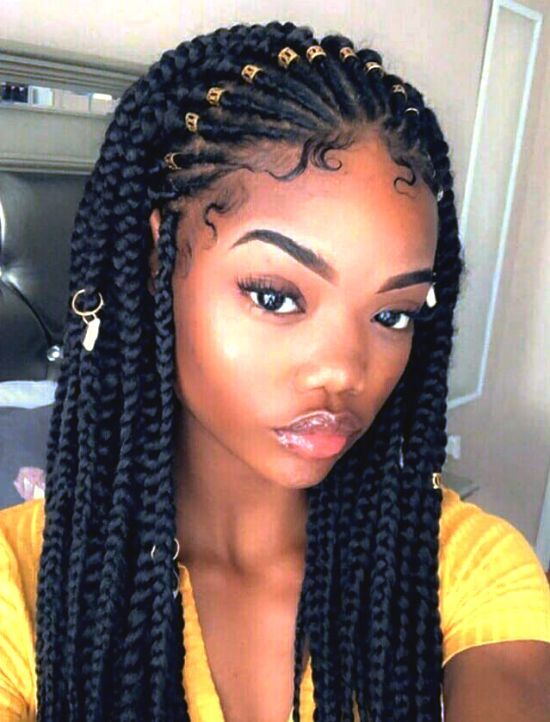 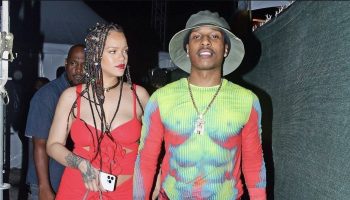 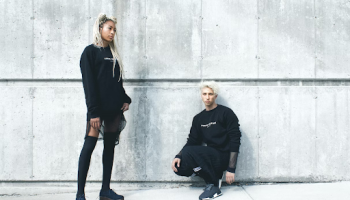 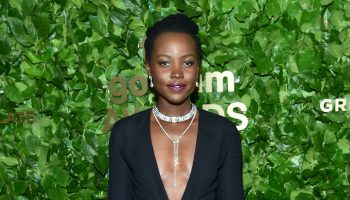 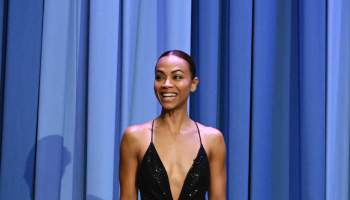 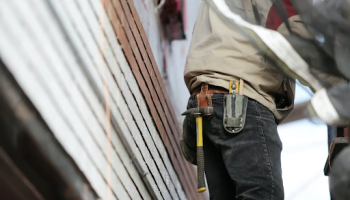 How To Stay Safe While Working In A Construction Site