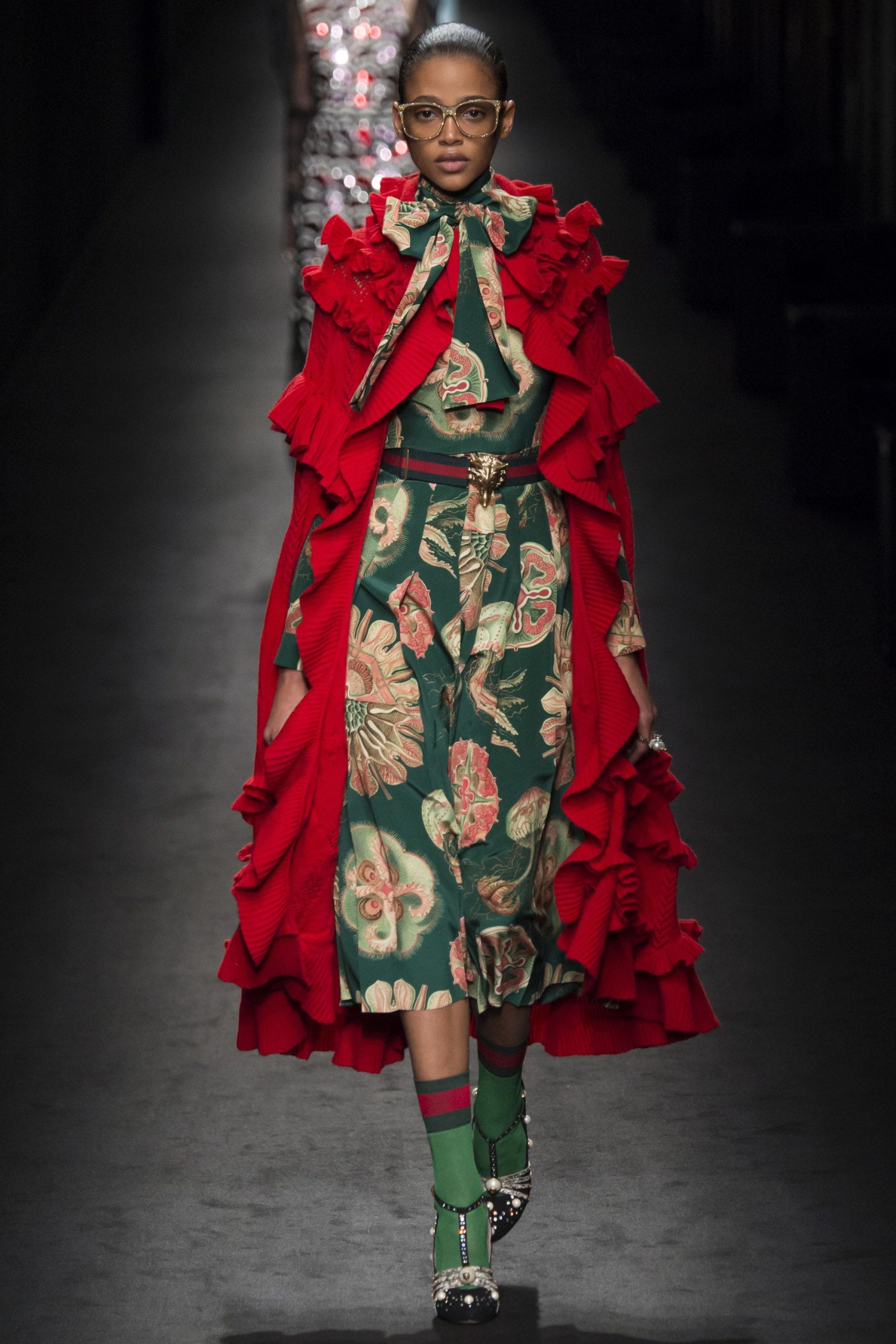 By Silvia Aloisi and Melissa Fares

From Armani to Gucci, top fashion houses are re-designing their calendars to slow down the frantic pace of catwalk shows and new collections, as the coronavirus pandemic forces a rethink of the way the industry works.

Luxury labels are scaling back the number of collections they show at fashion weeks across the year in London, Paris, Milan and New York or at other events in exotic locations.

After more than two months of lockdown, with shops shut across the globe and manufacturing sites idled, the $310 billion luxury goods sector is on course for a 2020 sales drop of up to 35%, consultancy Bain estimated.

Brands are grappling with piles of unsold stock and the prospect of widespread discounts that risk denting their aura of exclusivity as well as profits.

U.S. designer Michael Kors was the latest to call for a post-virus slowdown in the fashion calendar on Monday, as he pulled out of New York’s shows in September.

He said he would only make two collections a year – one for spring/summer and one for fall/winter, skipping so-called resort and pre-fall collections that many high-end labels have recently begun producing to refresh stores in the winter and over summer.

These collections showcase holiday wear for foreign travel that jetsetters may have to forgo this year.

These have added to the number of designers’ creations, capsules and collaborations that critics say are out of sync with consumers’ needs, particularly in a global recession. A cruise or resort collection is typically shown in May and delivered to stores in November.

“Buying things that you know you’ll only have for a short time period or go out of fashion immediately doesn’t seem attractive right now.”

The debate about fashion industry excesses pre-dates the crisis, but has been given a sense of urgency by the pandemic, which is pressuring brands to cut costs and shed inventory without losing too much money.

Kors said deliveries of its products would from now on be scheduled to arrive in store incrementally over the spring/summer and fall/winter seasons, more closely reflecting “how customers actually live and shop.

“It is imperative that we give the consumer time to absorb the fall deliveries, which will just be arriving in September, and not confuse them with an overabundance of additional ideas, new seasons, products, and images.”

“It makes no sense for one of my jackets or suits to live in the shop for three weeks before becoming obsolete, replaced by new goods that are not too different,” he wrote.

Alessandro Michele, who turned Gucci into a cash cow for French owner Kering, has also said he would cut the label’s yearly shows to two from five.

And in its end-May earnings presentation, Ralph Lauren said it had rebalanced its assortments towards “core”, less seasonal products, which have faster lead times and less mark down risk.

The brand will also set aside some finished products for upcoming seasonal collections, even if that means keeping clothes in inventory longer than usual.

Brands like Gucci and LVMH’s Dior have used more frequent collections and expensive events in exotic places to lure a rich, but also voracious, clientele, particularly in China.

With luxury spend hit by the crisis, some industry insiders say it no longer makes sense to have such huge marketing expenses — a fashion show can cost well over $1 million.

The move towards showing and producing less also reflects a power shift between brands and big U.S. department stores, which long dictated the timing of product releases to keep their stands looking fresh.

That puts winter coats in shops in the middle of the summer and gives department stores leeway to discount as they see fit — something that Frasch said was a “bloodbath” for most brands.

With the pandemic accelerating the demise of Neiman Marcus and other top U.S. retailers, that model is now increasingly being called into question, he said.

Yet some brands are resisting the call for a leaner fashion schedule. Chanel, which in a show of strength increased prices in May, said it would stick to six collections a year. 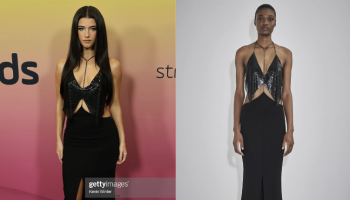 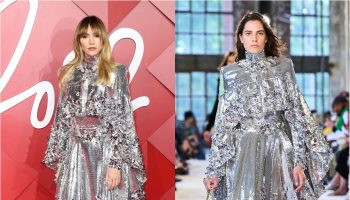 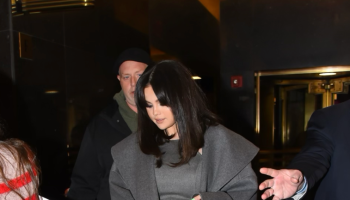 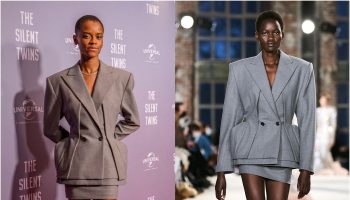 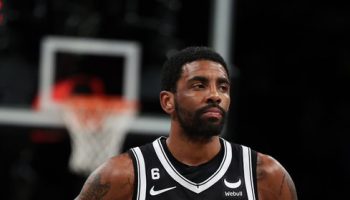