For its latest limited-edition collection, MAC  Cosmetics has collaborated with   Teyana Taylor to create a selection of makeup inspired by her love for classic ’90s fashion. The collection has been over a year in the making, and will feature new products that are yet to be revealed.

“I’m very excited to be partnering with a company like MAC who I’ve watched collaborate with strong women of color over the years,” Teyana Taylor said in a press release, “I’ve been a fan of MAC ever since I was 15 years old and started experimenting with makeup, it was the first brand that made me like makeup. I’m so grateful and excited to be sharing this beautiful collection I created with the MAC team but also hoping to inspire other young women that anything and everything is possible,” she continued.

The announcement comes after MAC Belgium saw former employees speak out about the treatment of Black staff, to which the label responded with direct action. Revealing the full makeup of the MAC team on  instagram  the post reads, “‘All Ages, All Races, All Genders’ – has been core to our DNA since its creation in 1984 and remains more integral to who we are now than ever before. Over the past few weeks, we have used this moment to pause, listen to our community and reflect on how we will further recommit ourselves to this core mantra. In doing so, we have developed a plan of action that will help us be better allies to the Black community.”

“As a longtime friend of the brand, we’ve grown to know and love Teyana for having a style unlike anyone else. She’s fierce, bold and unapologetically herself, no matter what she’s wearing – all qualities we stand for at MAC, and are so excited to bring to life through this new collaboration.” said Ukonwa Ojo, Global Chief Marketing Officer and Senior Vice President of Global Marketing.

Teyana Taylor,  is also releasing an album on Juneteeth 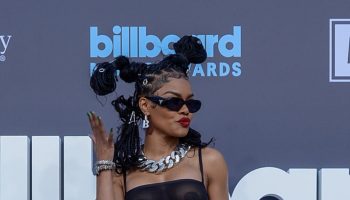 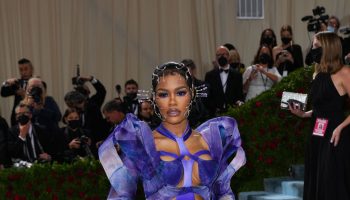 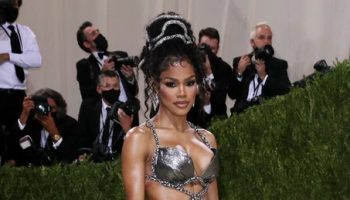 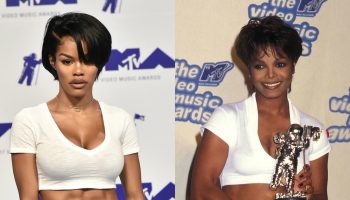 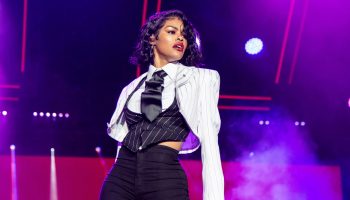