Sies Marjan Closes Due To Financial Impact Of COVID-19 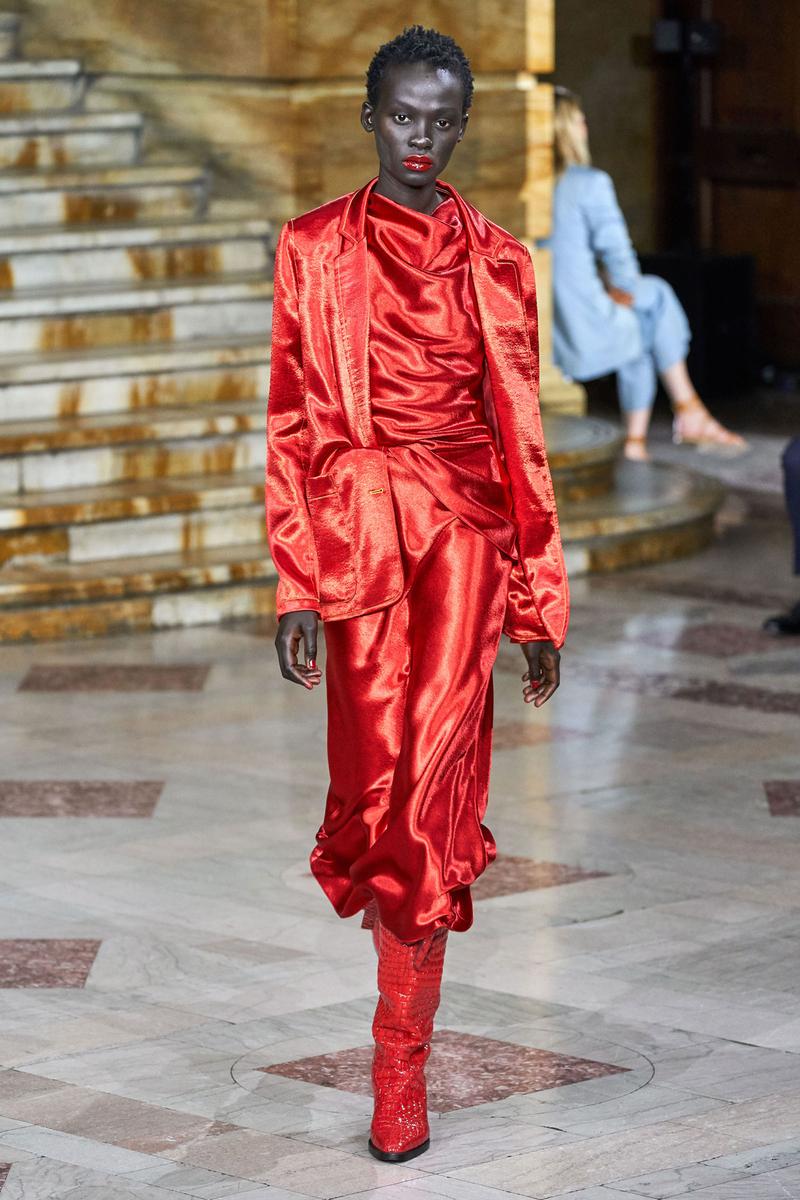 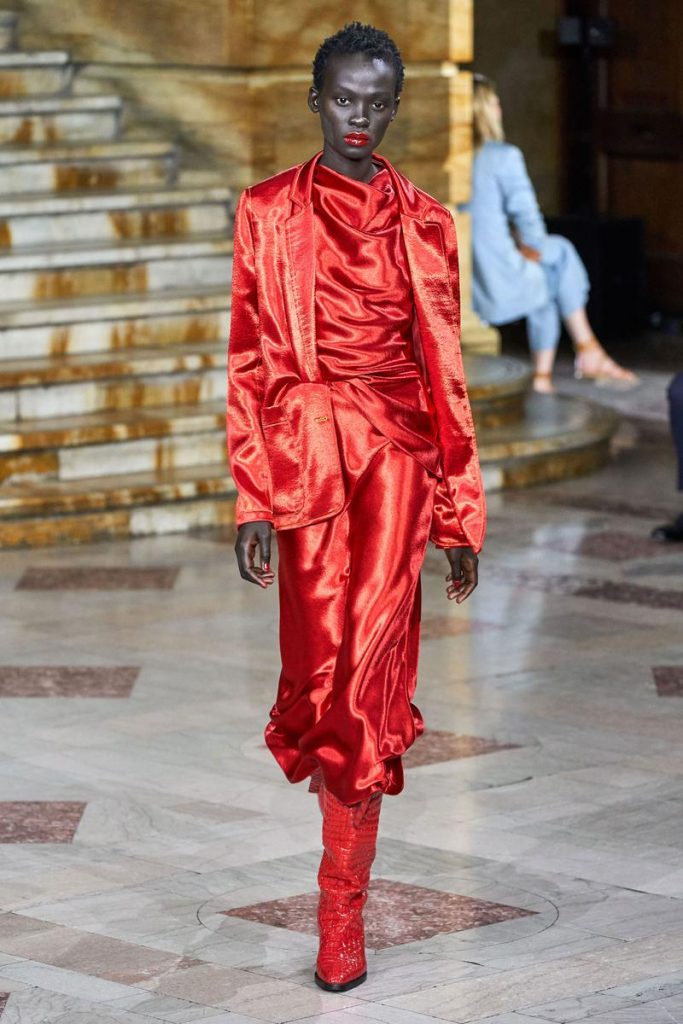 Sies Marjan the  five-year old label, financed by billionaire Nancy Marks, is s closing down due to the  effects  of Covid-19. But independent fashion brands were hurting long before the lockdowns. 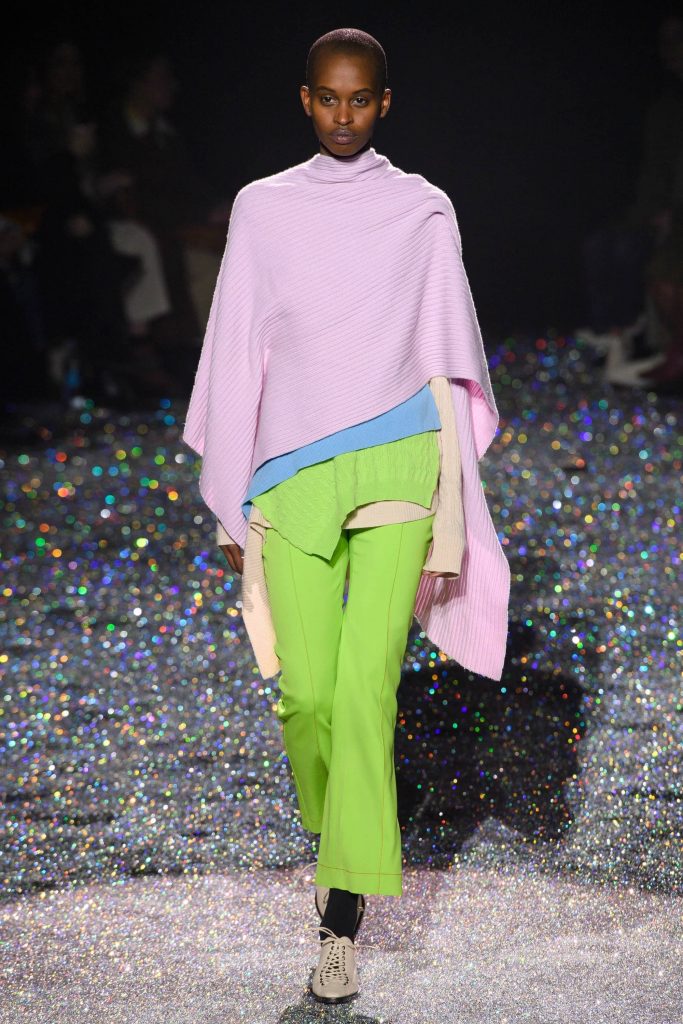 “What we have worked on has been a dream come true,” said Lak in a statement. “Thank you to everyone who has given their time and talent to Sies Marjan over the years. We have built a singular brand whose legacy is not just in the clothes and collections but within each person who contributed along the way.”

Lak, who has previously served as design director at Dries Van Noten, won the CFDA Award for Emerging Talent in 2018 with his own brand, which was named after his parents, and also received  a nomination for CFA Womenswear Designer of the Year in 2019.  Sies Marjan also suffered a significant blow last year, when   Barneys one of its major stockists, filed for bankruptcy and was subsequently sold for parts. 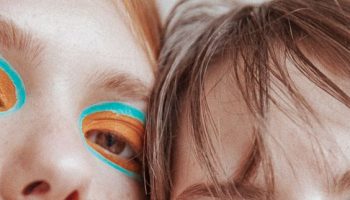 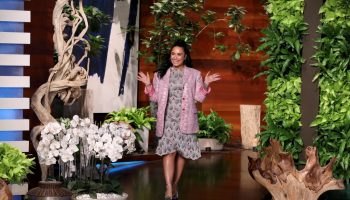 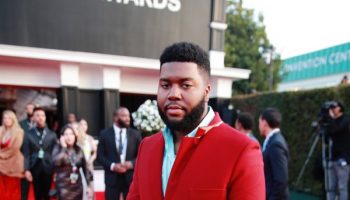 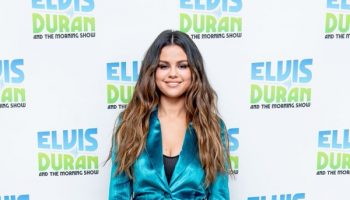 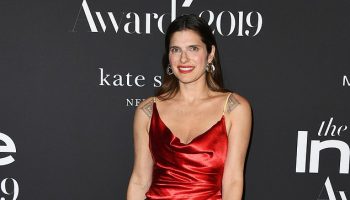