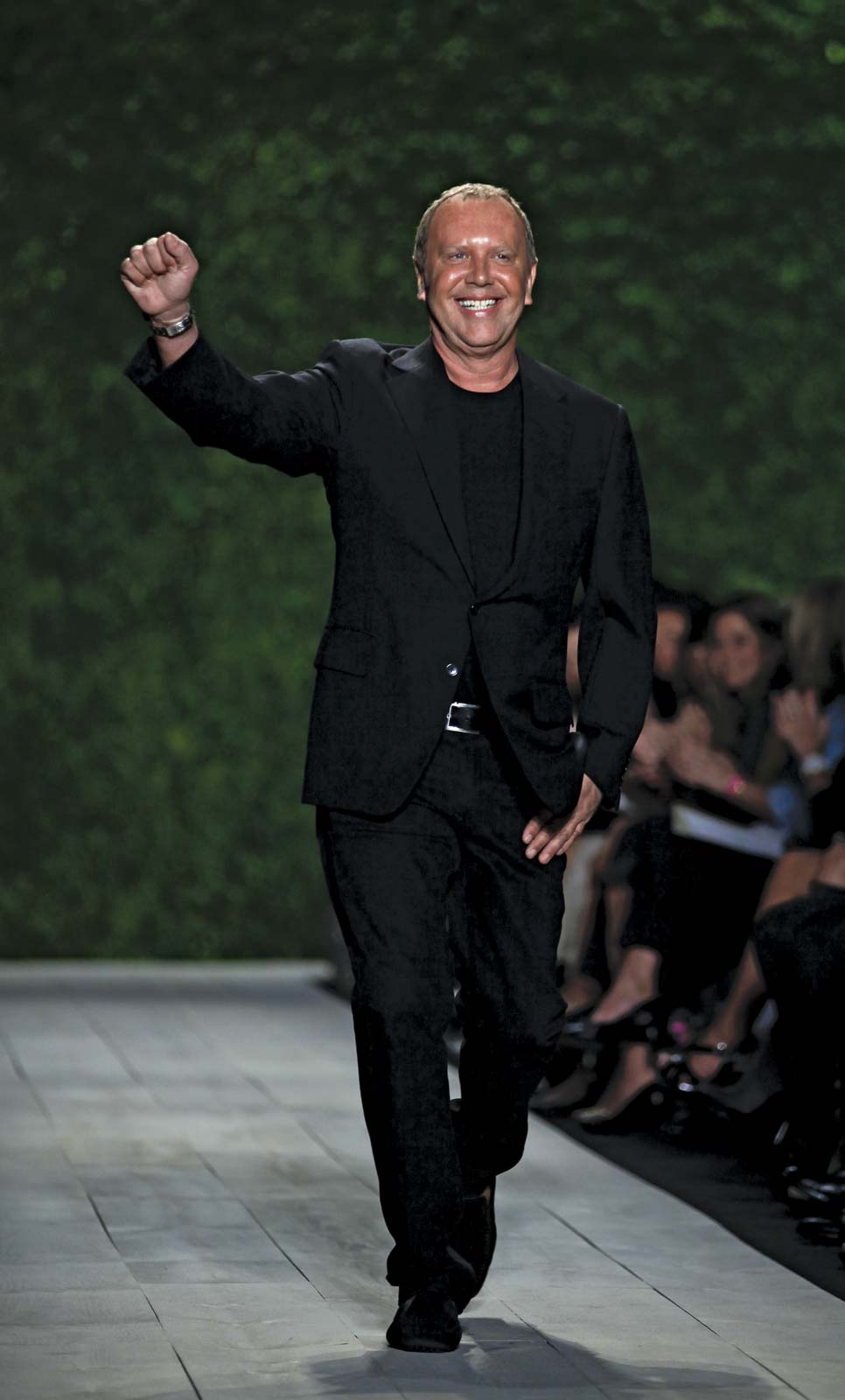 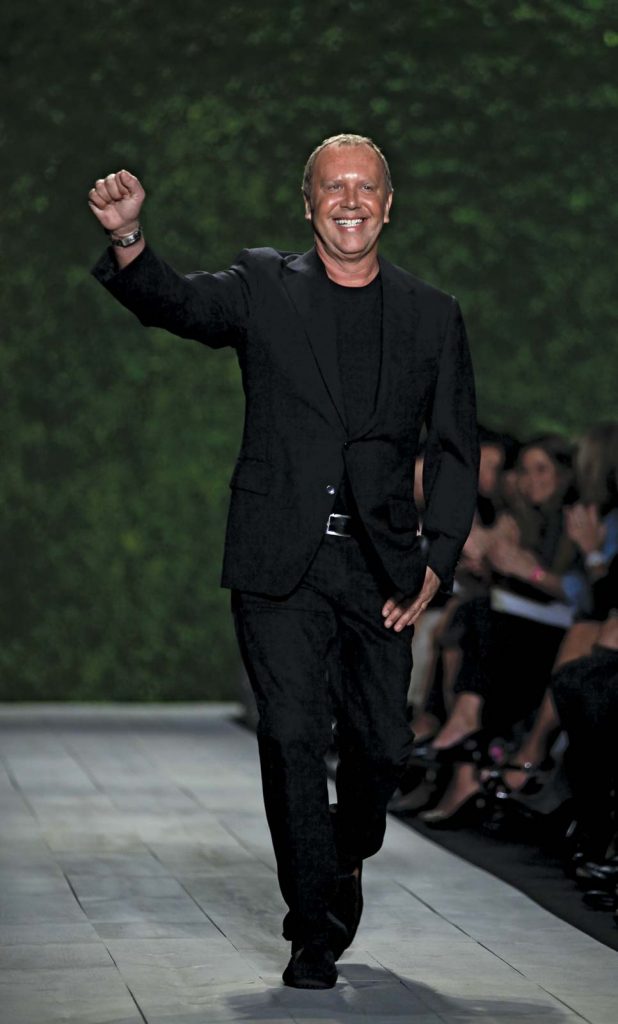 Kors announced today that he has opted out of New York Fashion Week, scheduled this year for the week of September 14, in favor of a spring 2021 presentation in the mid-October to mid-November time frame. “I have for a long time thought that the fashion calendar needs to change,” Kors said in a statement. “It’s exciting for me to see the open dialogue within the fashion community about the calendar—from Giorgio Armani to Dries Van Noten to Gucci to YSL to major retailers around the globe—about ways in which we can slow down the process and improve the way we work. We’ve all had time to reflect and analyze things, and I think many agree that it’s time for a new approach for a new era.”

Kors’s announcement, like those of his peers, was prompted by the coronavirus lockdowns, which kept shoppers out of stores, resulting in much unsold merchandise. And not only that: The pandemic and its attendant closures delayed production and deliveries of the fall 2020 collections. “It is imperative that we give the consumer time to absorb the fall deliveries, which will just be arriving in September, and not confuse them with an overabundance of additional ideas, new seasons, products, and images,” said Kors, explaining his reasoning. Moving his date by a month-plus will collapse the time between the Kors’s spring show and its delivery, though it doesn’t qualify as a see-now-buy-now show, which some of his fellow designers are advocating for. “Prior to the late 1990s, the New York spring collections were shown from late October to the beginning of November, after the Paris collections,” he added. “That calendar was in place for many decades and worked quite smoothly, and particularly in this age with the speed of social media, showing the collection closer to when it will be delivered makes logical sense to me.”

Additionally, the release states that Kors will produce two collections per year for the Michael Kors Collection, one for spring/summer and one for fall/winter. Eliminating resort and pre-fall would mean a streamlining of themes, and, the thinking goes, a more streamlined approach on the sales floor. “I think it is also important to return to the idea that September and March are key months in launching the beginning of seasonal selling for the consumer,” Kors said. “This is when key editorial and media content hit, when the weather is starting to change, and when people are ready to absorb new collections and product—that they can wear and shop immediately. Keeping all of this in mind, we will also be reassessing when the fall collection is released to the press and the public—most likely sometime between mid-March and mid-April.”

Gucci Announced it is Canceling Its Upcoming Cruise 2021 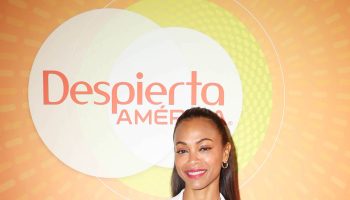 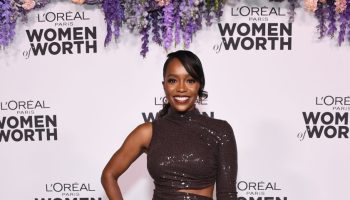 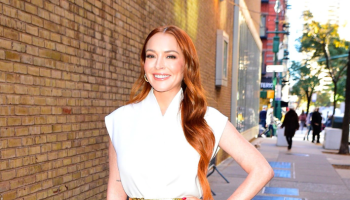 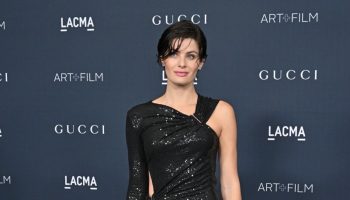 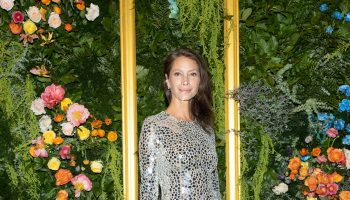