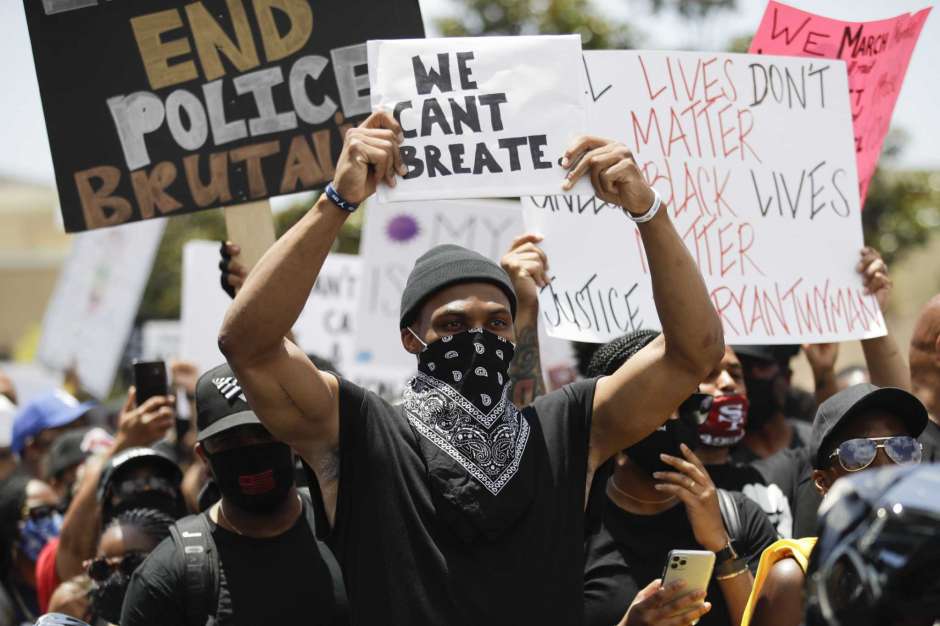 Both Westbrook (Long Beach) and DeRozan (Compton) are natives of Southern California, and they joined the many Americans who have demonstrated to demand reform addressing systemic racism and police brutality. 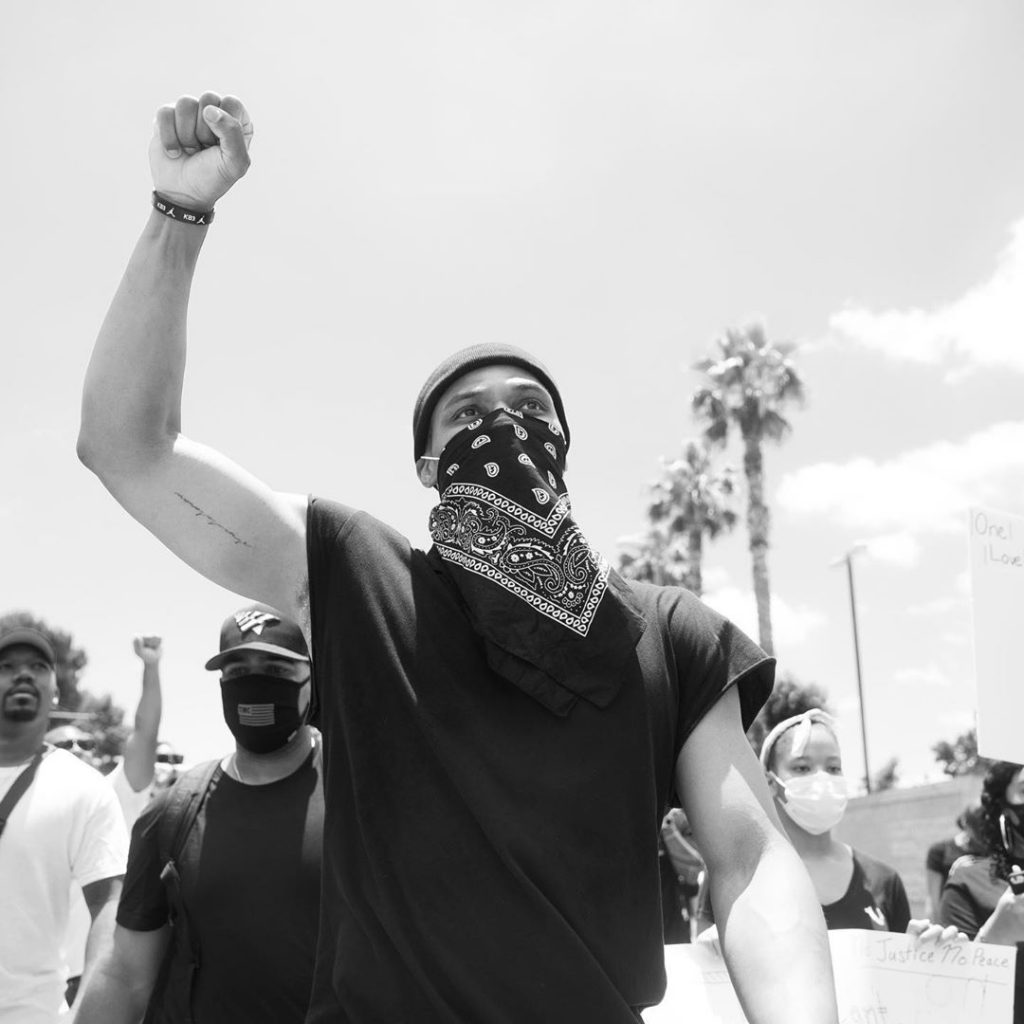 Former San Francisco 49ers quarterback Colin Kaepernick drew attention to the cause when he began protesting during the national anthem in 2016. DeRozan explained at the time how the issues hit close to home. 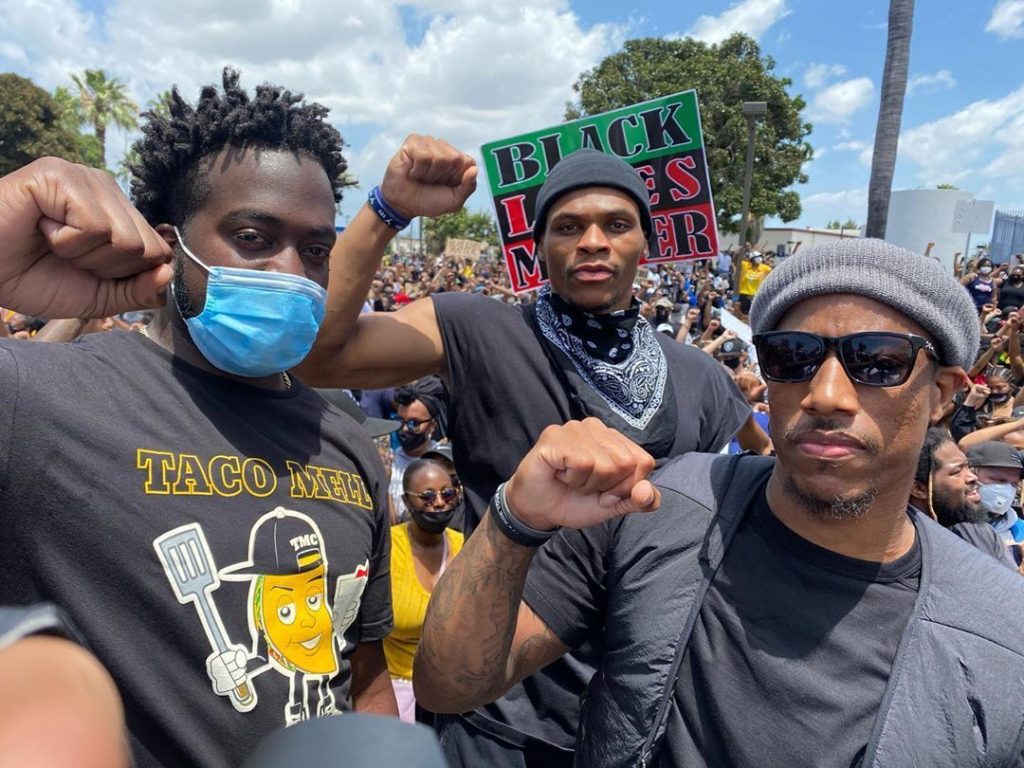 “I had a close friend of mine a couple of weeks ago that was murdered by the police, shot 17 times,” DeRozan told reporters. “It was something I haven’t spoke out about, it was more so of just understanding what’s going on in our society and how much I can help.” 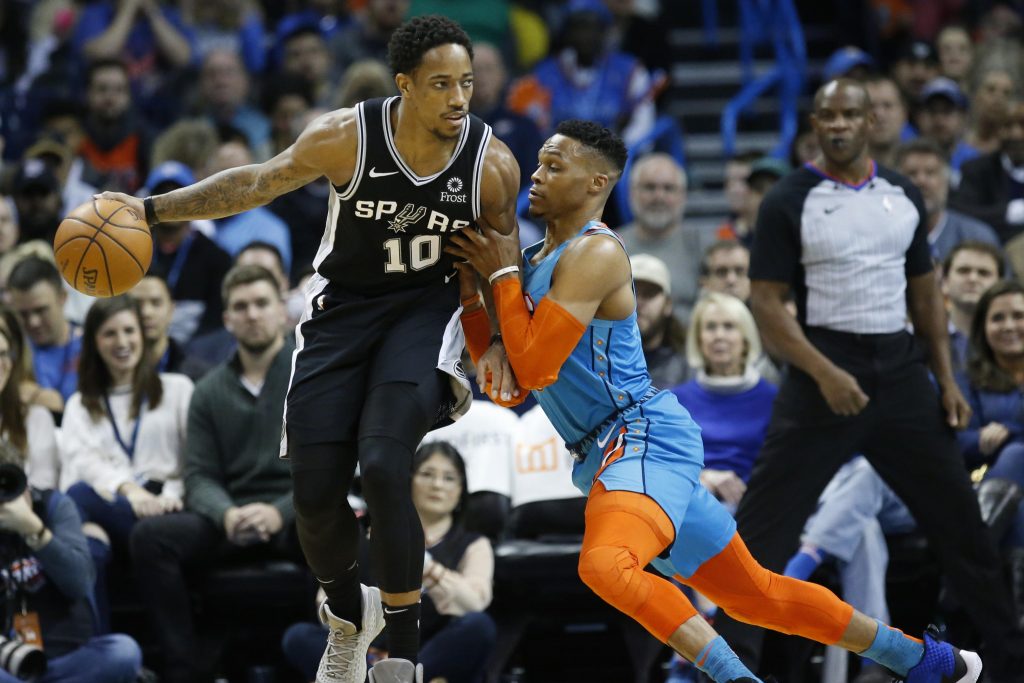 DeMar and Russ protesting with Kendrick Lamar in Compton today. 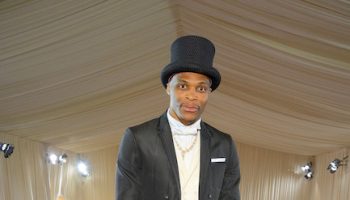 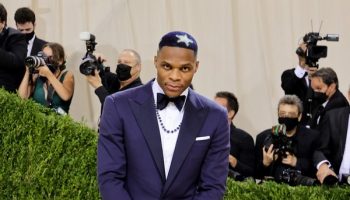 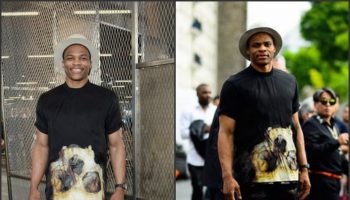 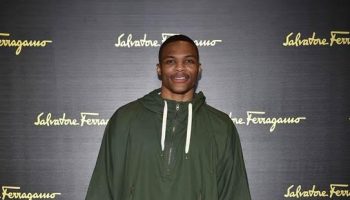