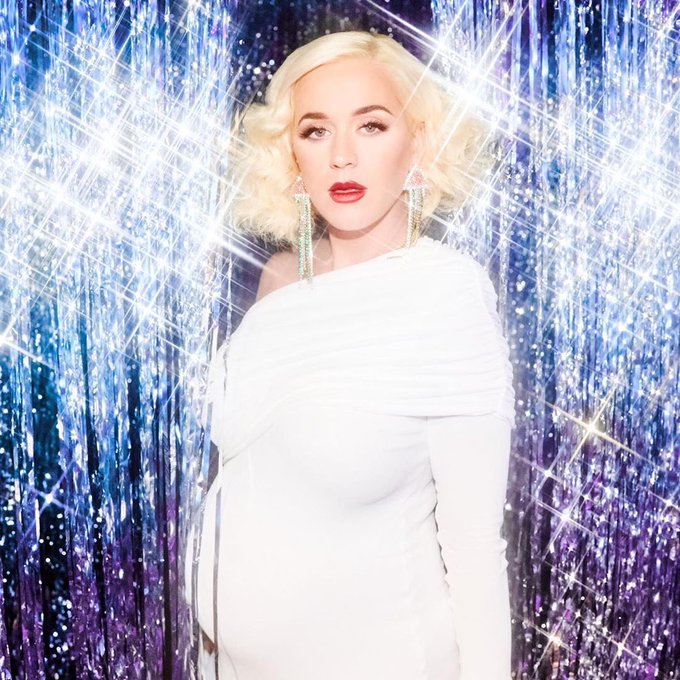 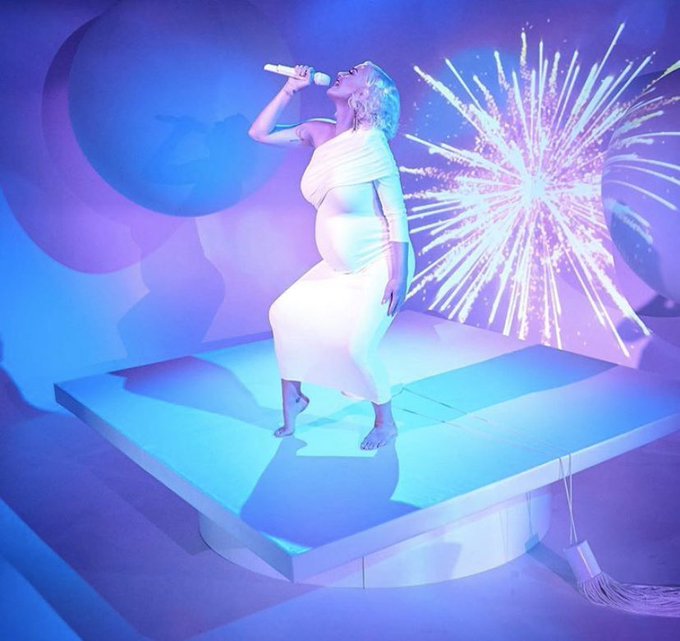 Dear Class of 2020 is a virtual commencement celebration bringing together inspirational leaders and artists to celebrate graduates, their families, and their communities.

Katy Perry   who is expecting her first child with Orlando Bloom  gave the  class of 2020 a big send off to wrap up the Dear Class of 2020 YouTube ceremony on Sunday (June 7). The singer appeared on screen following former president Barack Obama’s inspiring speech to help graduates toss their caps.

“Lets turn those tassels and make it kind of official — whether you’ve got a real cap and a tassel or an iPhone taped to a pizza box,” she told viewers. “This is the moment for everyone around the globe to graduate at once. No matter where you are, remember: The tassel goes from right to left.”

After the countdown, Perry — who is expecting her first child with Orlando Bloom — launched into her new single “Daises” from her upcoming album due Aug. 14. As she sang, the singer — evoking a Marilyn Monroe vibe with her white one-shoulder gown and blonde curls — walked through cascades of silver tinsel. 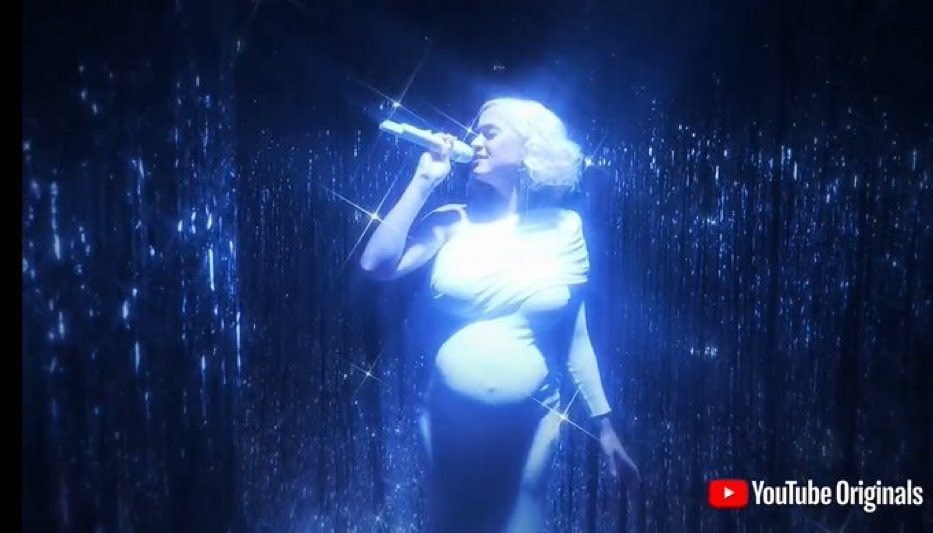 As she finished her latest single, Perry approached a white platform shaped like a graduation cap and tassel, and began singing her 2010 hit “Firework.” As she explained in an interview with MTV News when the song was released, the star wrote the song to help empower others. “I think that’s why I wrote it, is because I really believe in people and I believe that people have a spark to be a firework,” she said at the time. 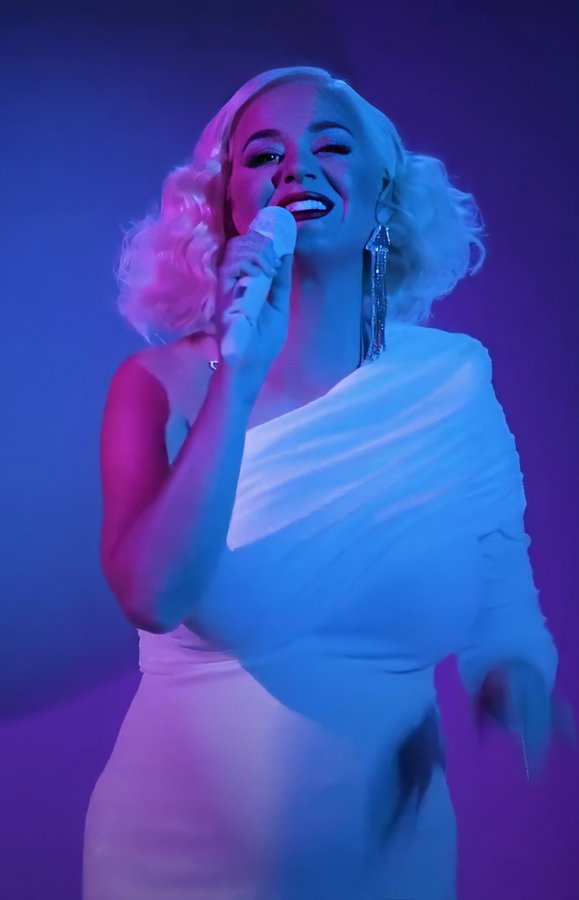 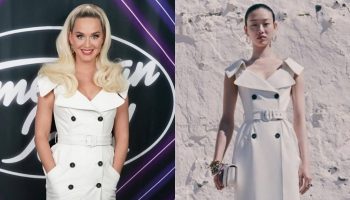 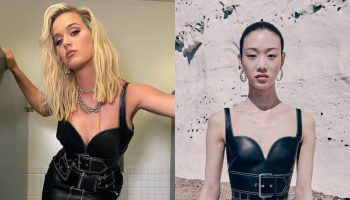 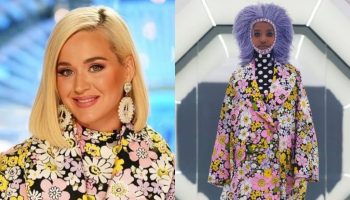 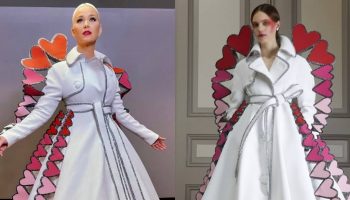 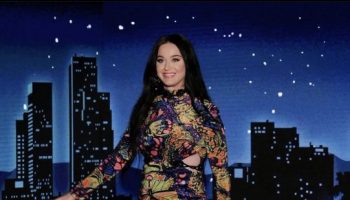