Blog NEWS by fashionsizzle on May 27, 2020 vanessa bryant 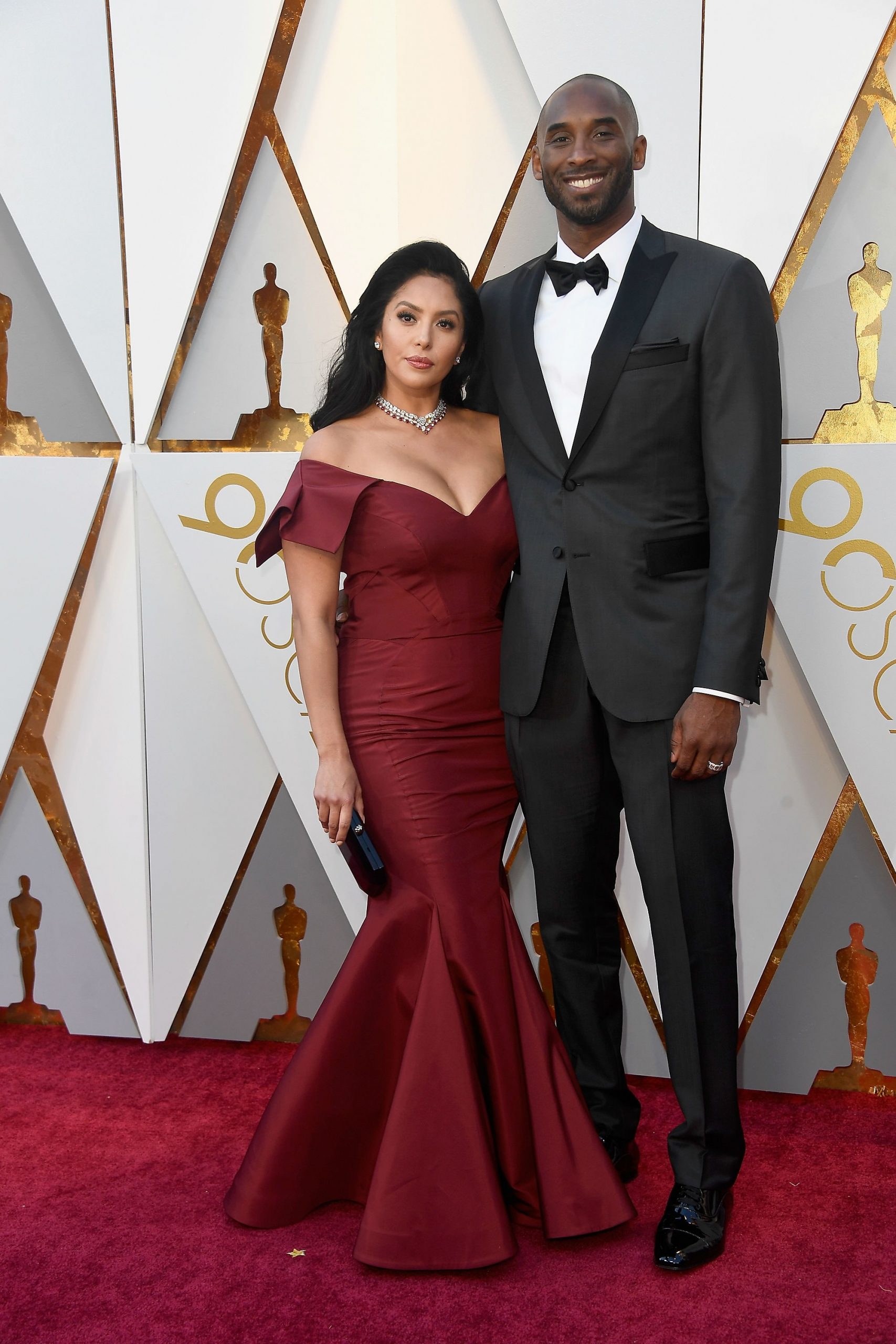 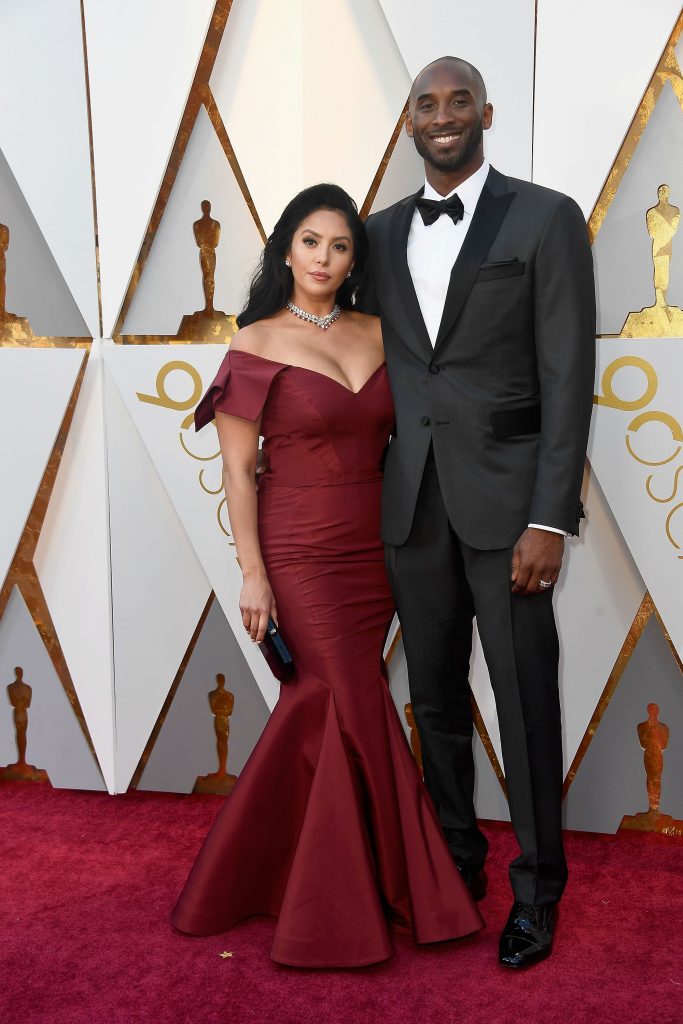 At the time of his death, Bryant was BodyArmor’s fourth-largest shareholder, owning shares worth more than $200 million 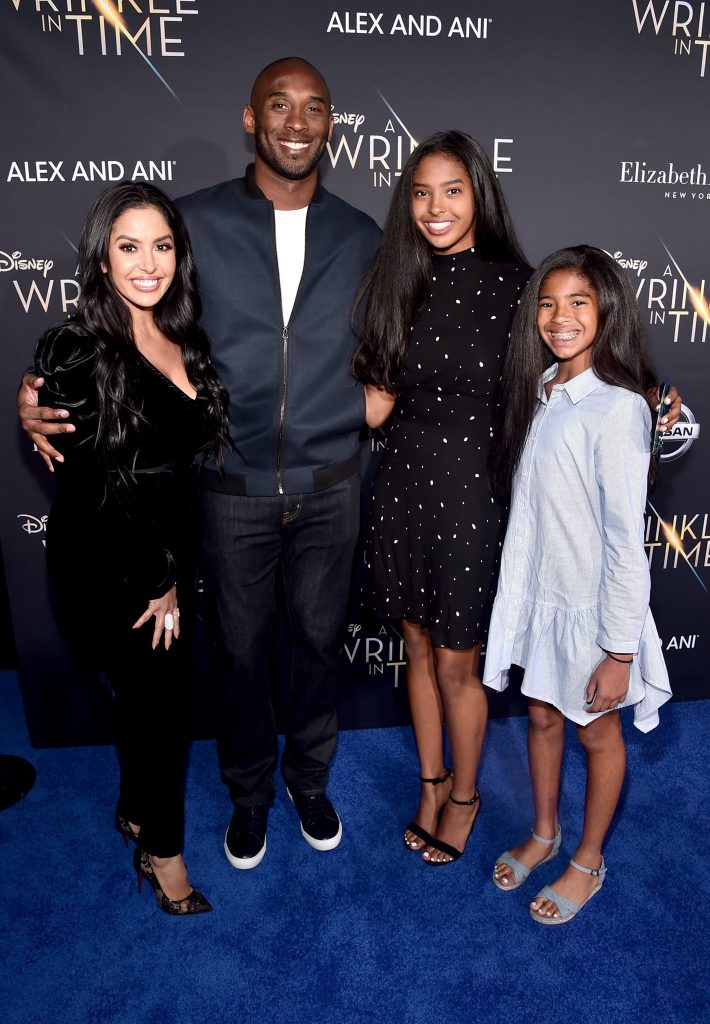 Kobe’ Bryant tragic death in a helicopter crash last January was a devastating blow for one of his main business partners, BodyArmor   founder Mike Repole , who cites the NBA legend’s early investment and creative vision as critical factors in the sports drink brand’s current success.

At the time of his death, Bryant was BodyArmor’s fourth-largest shareholder. Only Repole, Coca-Cola and Keurig Dr. Pepper owned larger equity shares. Bryant’s widow, Vanessa, and his children inherited control over his stake, the BodyArmor founder told FOX Business.

“I lost a dear friend. I lost a brother with Kobe and BodyArmor lost a founding father,” Repole said. “Kobe Bryant’s fingerprints are all over the BodyArmor brand. The brand wouldn’t be in the position it’s in if Kobe wasn’t a believer back in 2012 and 2013.”

Bryant invested $5 million to acquire a 10 percent stake in BodyArmor in 2013, when the upstart brand had generated negligible revenue and was in the early days of its pursuit of industry giant Gatorade. BodyArmor is on track to surpass $1 billion in retail revenue by the end of 2020 – a milestone that Repole said would not have been possible without Bryant’s contributions.

Bryant’s early belief in the BodyArmor brand paid off in 2018, when Repole sold a significant equity stake to Coca-Cola in a deal that valued his company at $2 billion. When the transaction closed, Bryant’s stake was worth $200 million – a massive increase compared to his initial investment.

“For me, this has always been a journey, the last seven or eight years, with Kobe, and now I feel like this is a journey for Kobe,” Repole added.

Bryant’s role at BodyArmor went beyond his investment. He sat on the company’s board of directors, served as one of its most prominent brand ambassadors and had creative control over all of its national advertising campaigns.

He wrote, directed and narrated the company’s first-ever television ad, which debuted in April 2017.

“I enjoy storytelling and have always taken an active role in my campaigns throughout my career,” Bryant told FOX Business at the time. “As an investor in BodyArmor, this is additional value I bring to the brand. I’m able to provide a creative voice – as an athlete – to give the product an authentic and credible voice.”

BodyArmor’s latest national campaign, which begins Wednesday and will mark its television debut on Sunday, will be the first in its history without Bryant’s influence.

“To me, BodyArmor really is his business legacy,” Repole added. “Kobe saw in BodyArmor, when we were under $5 million in sales, what nobody else saw.”

Bryant and his daughter, Gianna, were among nine victims of the helicopter crash. He was 41 years old. 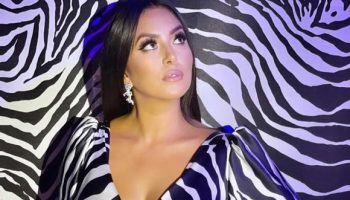 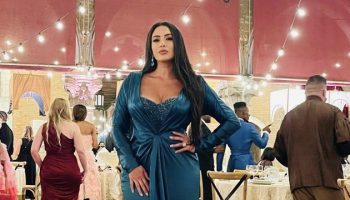 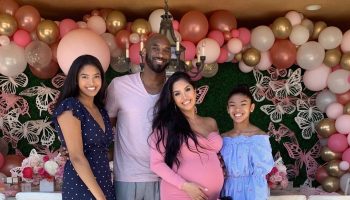 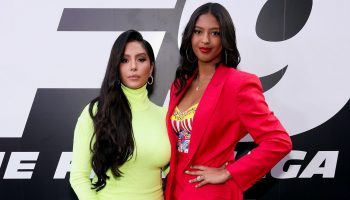 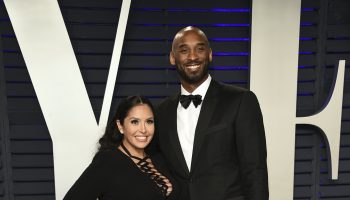