Blog MUSIC NEWS by fashionsizzle on May 21, 2020 Lana Del Rey 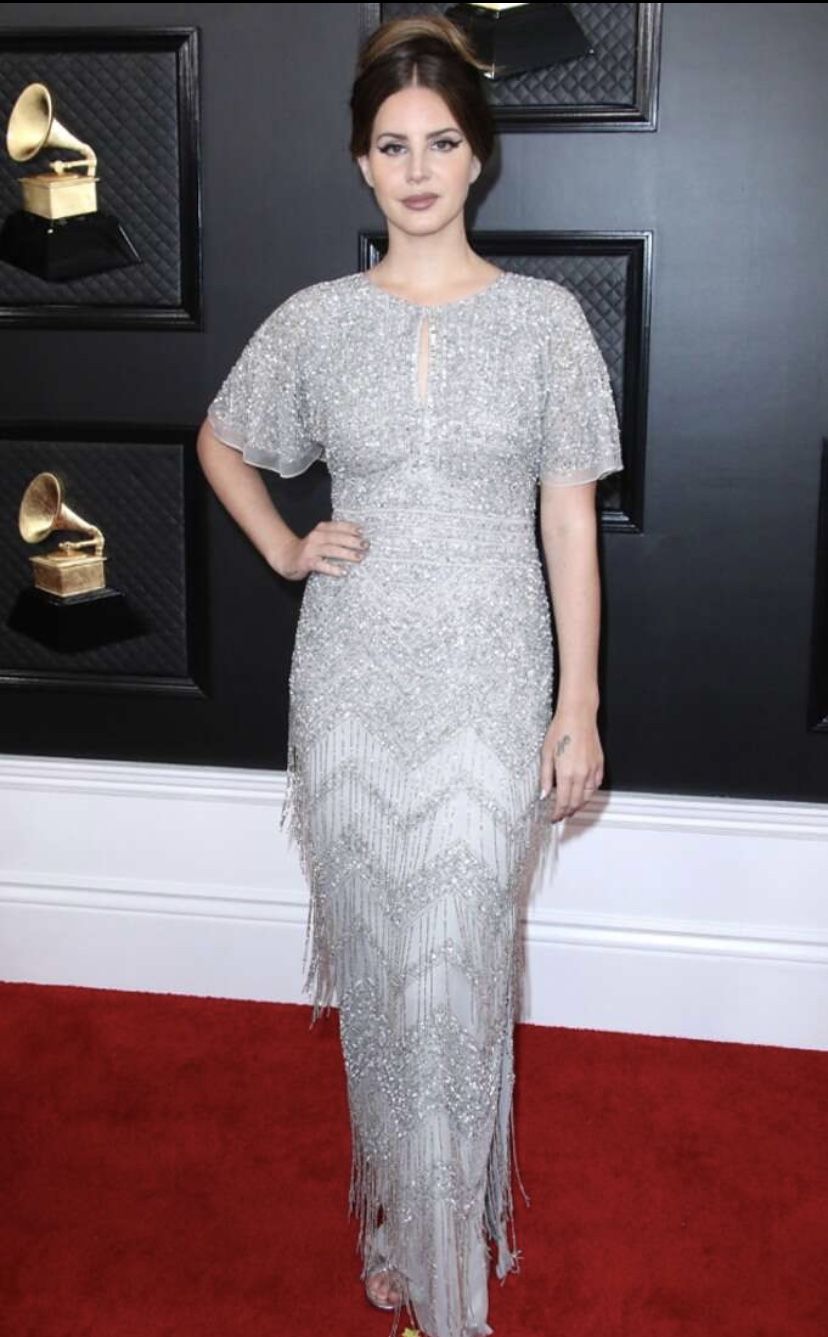 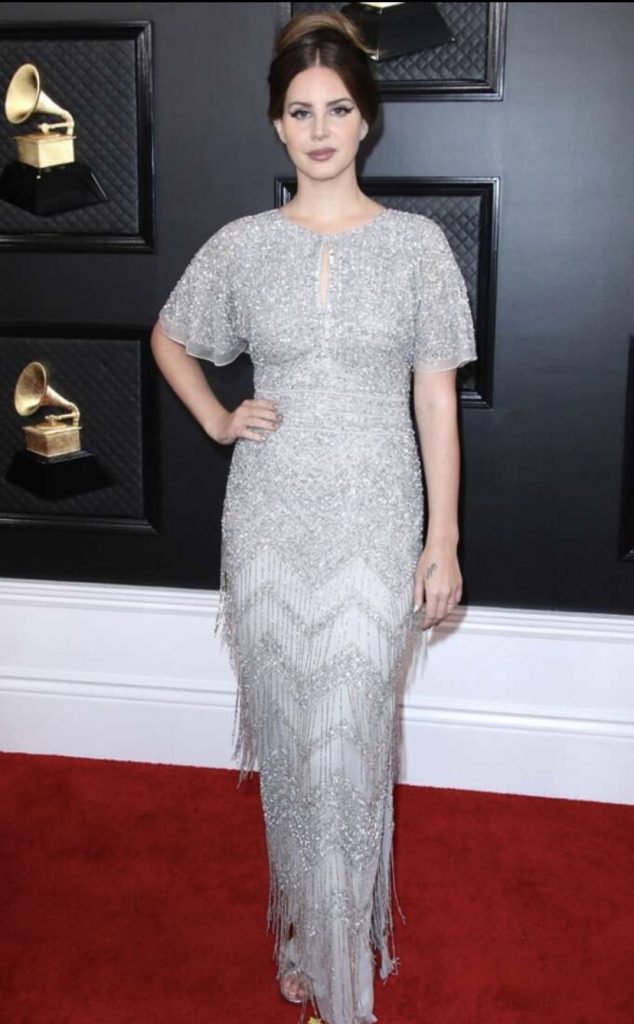 Lana Del Rey questions the double standards she faces in new Instagram post: “I think it’s pathetic that my minor lyrical exploration detailing my sometimes submissive or passive roles in my relationships has often made people say I’ve set women back hundreds of years.”

Women in the industry are overly criticized for literally anything that they sing about. That's not something that she solely experiences. Her criticism doesn't even come close to the criticism those women faced that's why they re supported and celebrated so much by their fans.

What’s blowing my mind is that Lana Del Rey is VERY successful. VERY accomplished. Her debut sold more records than names mentioned COMBINED. What is she talking about???

What’s crazy is Black artists like Lizzo, Nicki Minaj, and Beyoncé have been criticized for their music, political stances, sex appeal, weight, etc. These women have faced more criticism and hardships than artists like Lana Del Ray could ever imagine. pic.twitter.com/G2I1xZaQ70 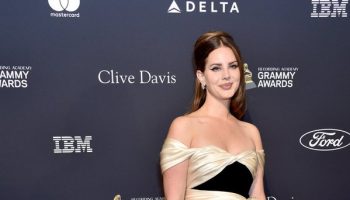 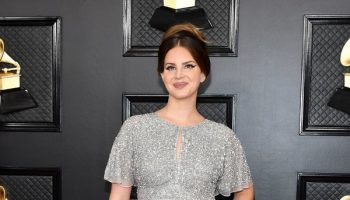 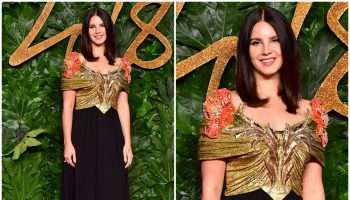 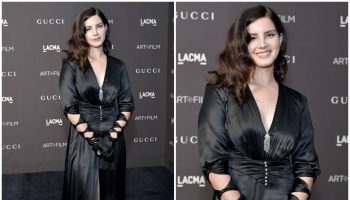 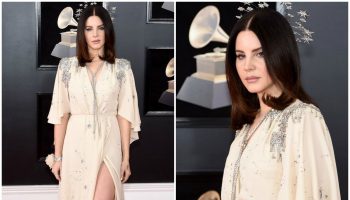