Blog EVENTS by fashionsizzle on May 18, 2020 Sean Penn 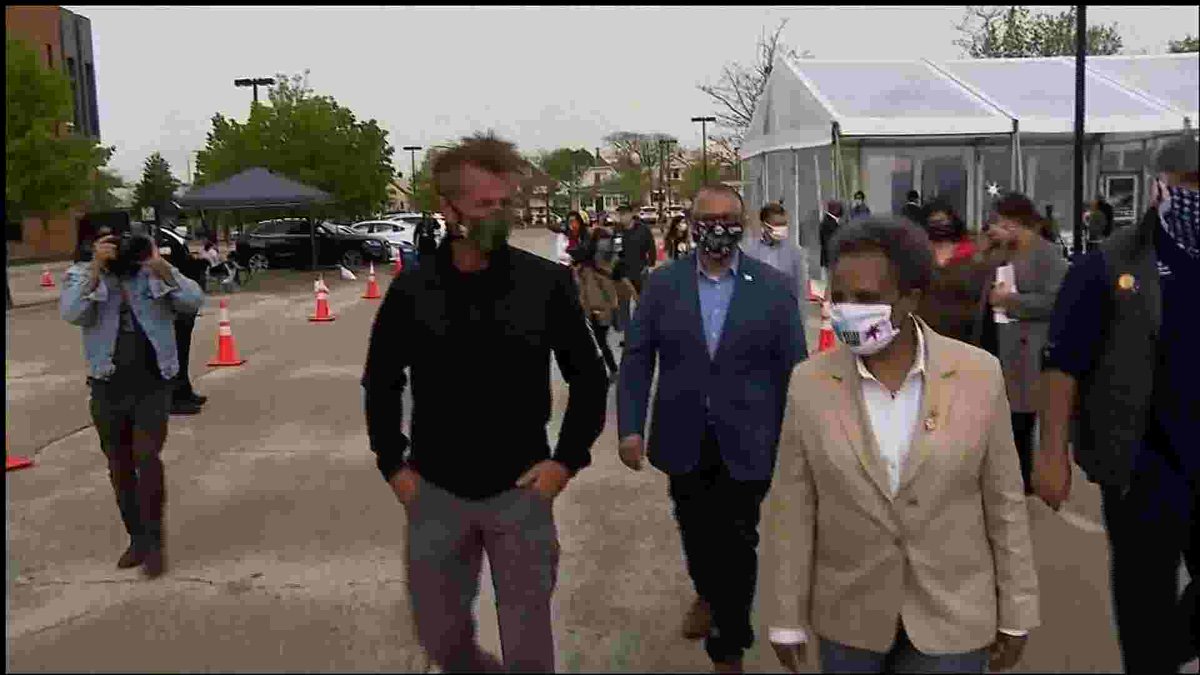 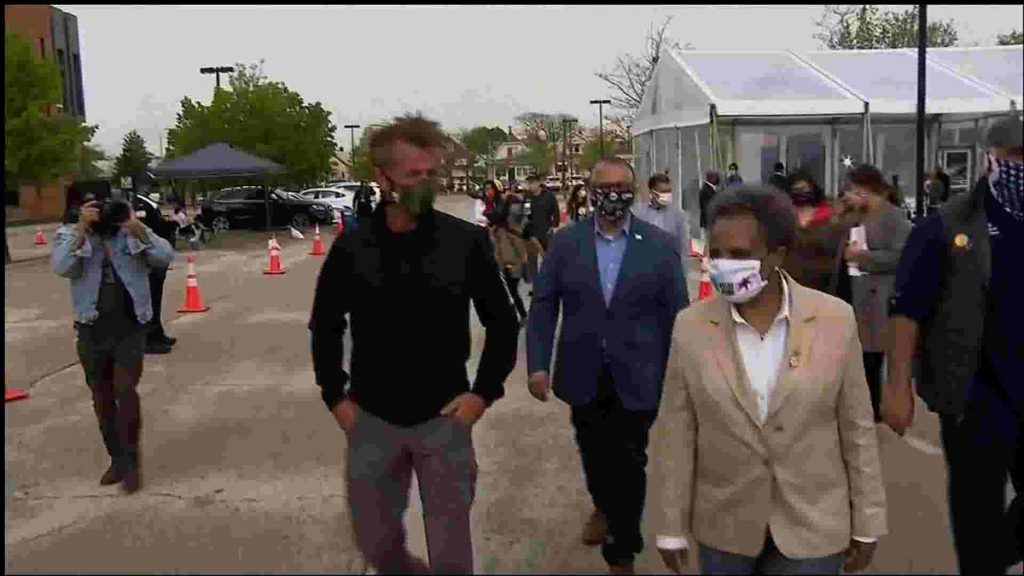 Chicago Mayor Lori Lightfoot and actor Sean Penn toured one of the coronavirus testing sites she set up with support from his charity on Monday, drawing attention to expanded testing aimed at black and brown communities and lower-income residents.

Last week, the city announced it would ramp up Chicago’s COVID-19 testing capacity ahead of a potential reopening by adding six sites in mostly black and brown communities with an assist from Community Organized Relief Effort, a charity Penn co-founded with Ann Lee.

Standing on a podium outside Dr. Jorge Prieto Math and Science school on the Northwest Side with Penn behind her, Lightfoot emphasized that the tests are free and officials won’t ask about immigration status.

“Please, please come out of the shadows,” Lightfoot said.

“We like to think of ourselves as a quick, unbureaucratic weapon in the arsenal of bureaucracies,” Penn said.

One of the sites will open in the parking lot at the White Sox’s Guaranteed Rate Field in Bridgeport for asymptomatic first responders and health care and other essential workers, the city said.

The others largely will be aimed at the city’s black and Latino communities, including sites at Maria Saucedo Scholastic Academy in Little Village, Kennedy-King College in Englewood, Senka Park in Gage Park and Gately Park in Pullman. Locations have been chosen because they’re near public transportation, easily accessible by vehicle and have large spaces for proper social distancing, city officials said.

So far, the sites at Maria Saucedo Scholastic Academy and Prieto Math and Science Academy are open and have performed 800 combined tests in less than a week, Lightfoot said.

Officials also announced Monday that celebrity chef Jose Andres, who has famously feuded with President Donald Trump, will be providing meals for workers at the new testing facilities.

Symptomatic residents from throughout the city can visit the sites, and while they’re encouraged to preregister, they can register on-site after answering basic questions about their symptoms.

CORE, Penn’s charity, is running seven sites in Los Angeles and testing 7,000 people per day, according to company representative Piet DeVries. The charity has expanded into Northern California and Atlanta, and now Chicago.

Ultimately, Lightfoot’s administration wants to be able to perform 10,000 tests per day, though the city’s goal for potentially beginning to ease stay-at-home restrictions is 4,500.

The city’s latest move addresses two long-term goals amid the pandemic: helping black and brown residents who have been hit especially hard by the disease while also getting closer to testing goals that will allow the city to begin partially reopening.

Late last month, Lightfoot noted the city’s African American community continues to be disproportionately affected by the coronavirus compared to other populations in the city.

Lightfoot also has created teams to address a “breathtaking” spike in coronavirus cases among the city’s Latino population.

In response to the ongoing problem, Lightfoot’s administration has teamed with community groups to target the Austin, Auburn Gresham and South Shore neighborhoods, which the city said have been particularly hard hit.

Visit the Chicago Tribune at www.chicagotribune.com 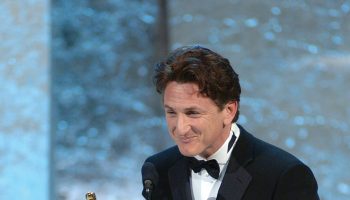 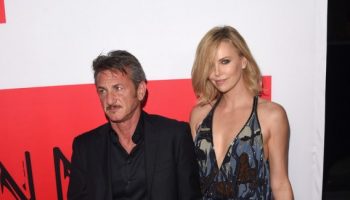 Charlize Theron in Gucci at "The Gunman" LA Premiere 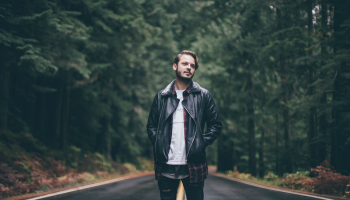 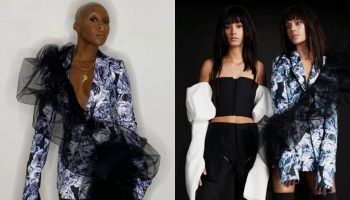 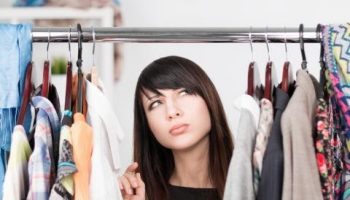