Kobe Bryant & Passengers Blamed For Helicopter Crash That Killed Them

Blog NEWS by fashionsizzle on May 11, 2020 kobe bryant 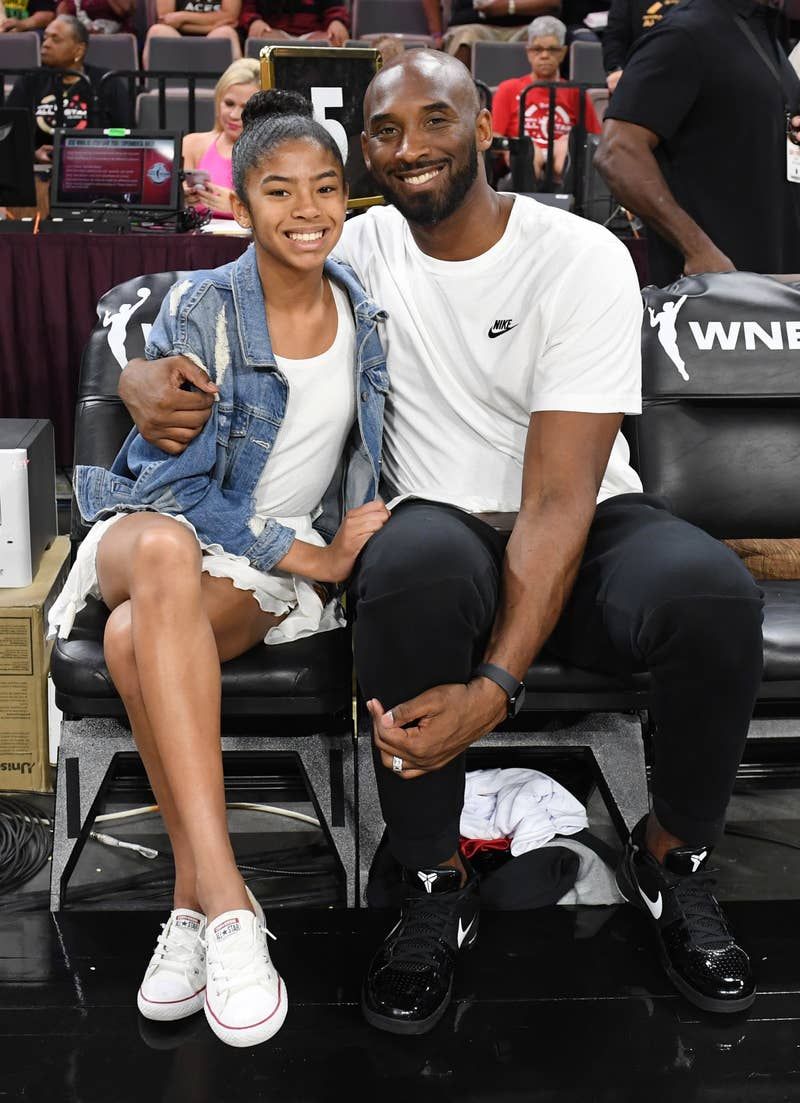 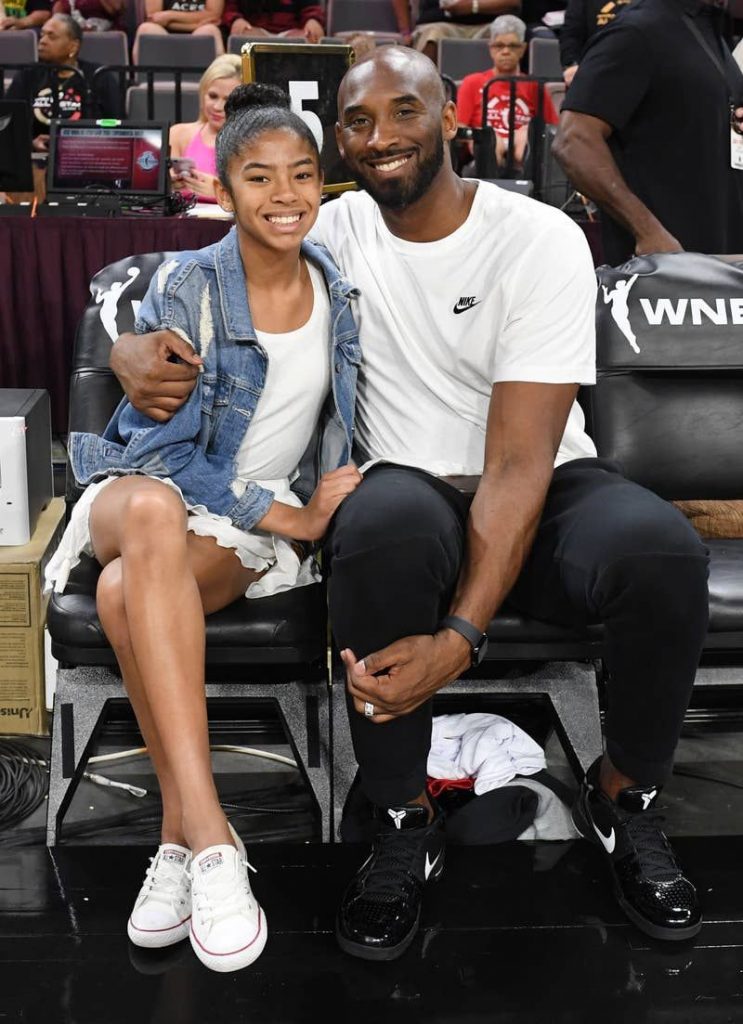 Kobe Bryant and all the other passengers have been blamed for the helicopter crash that cost their lives, according to new court documents filed by the pilot’s brother and representative. Vanessa Bryant filed a lawsuit against the helicopter company Island Express and pilot Ara George Zobayan, who operated Kobe’s ill-fated flight, a representative for the pilot is putting the blame on the eight deceased passengers.

In a statement, the rep said told TMZ, “Any injuries or damages to plaintiffs and/or their decedent were directly caused in full or in part by the negligence or fault of plaintiffs and/or their decedent, including their knowing and voluntary encounter with the risks involved, and that this negligence was a substantial factor in causing their purported damages, for which this answering defendant bears no responsibility.”

Vanessa’s lawsuit claimed the pilot, Ara George Zobayan, made a series of errors, including failing to properly assess the weather and abort the flight due to foggy conditions. The suit also alleges that he failed to maintain control of the helicopter and to avoid “natural obstacles.”

The docs alleged that in the last seconds of the flight, Zobayan “attempted to maneuver the helicopter up and forward to clear the clouds, then entered a turn sending the helicopter into the steep terrain at approximately 180 miles per hour.” 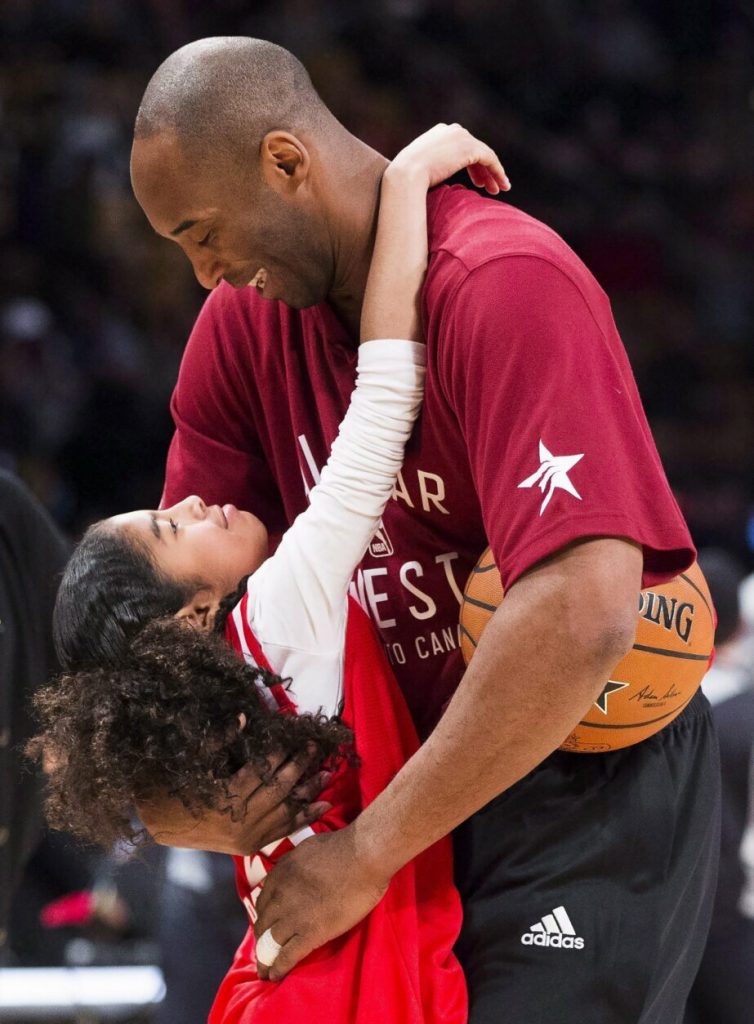 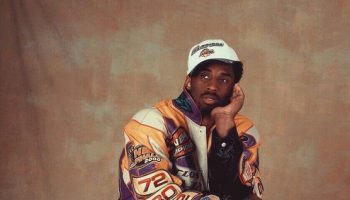 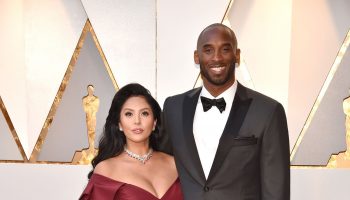 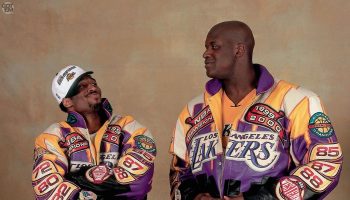