Blog NEWS by fashionsizzle on May 9, 2020 Little Richard 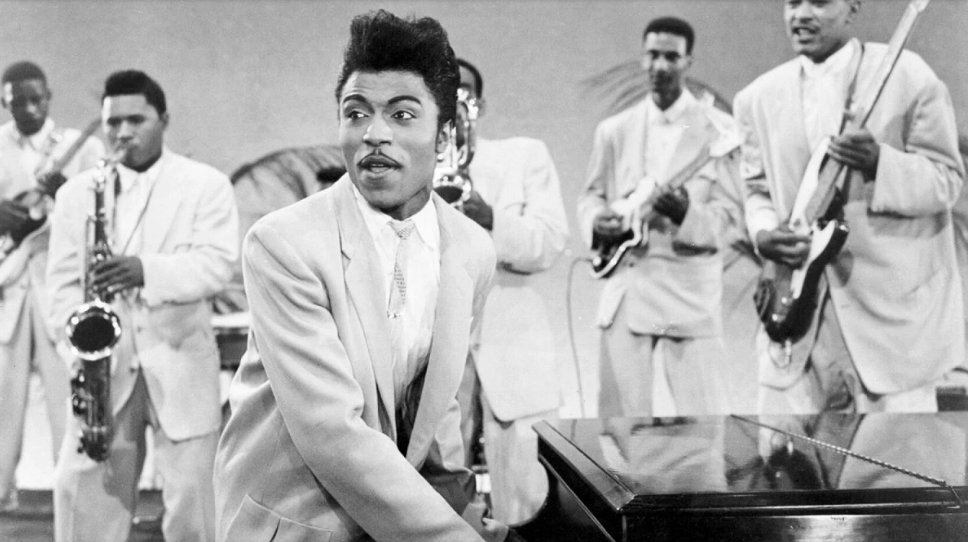 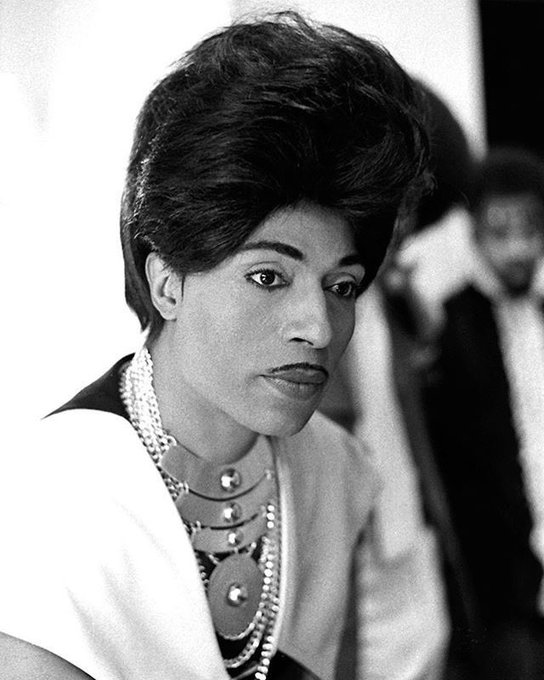 The musician’s manager confirmed his passing to Fox News on Saturday.

“He passed away today. His family was with him,” Dick Alen told us.

The musician’s son, Danny Jones Penniman, also confirmed his death to Rolling Stone, but said the cause of death was unknown. 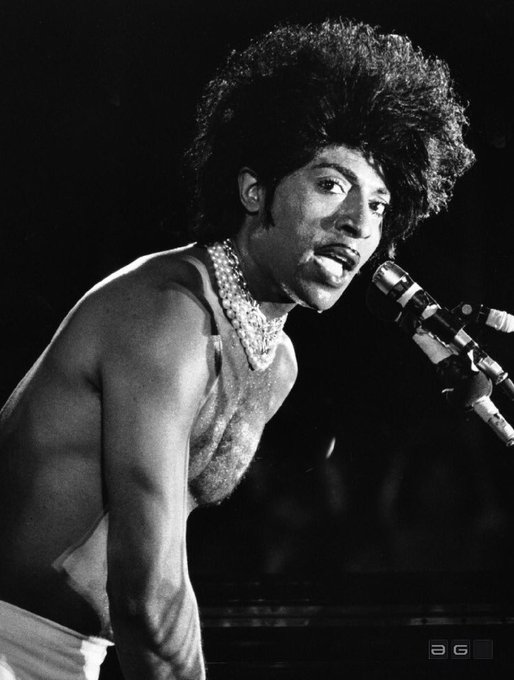 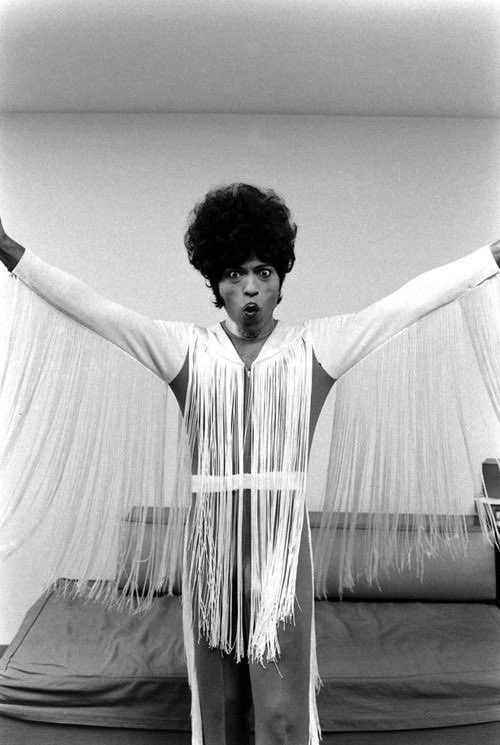 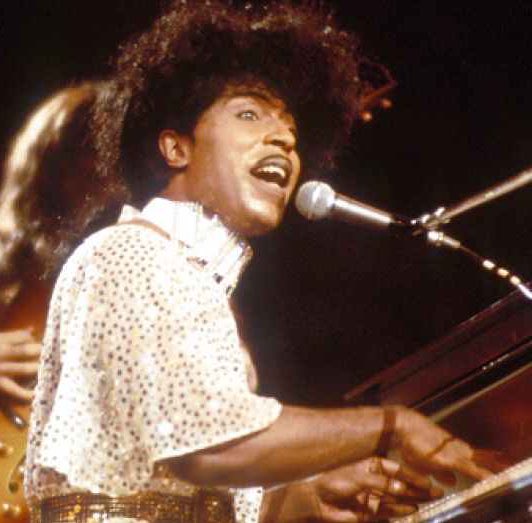 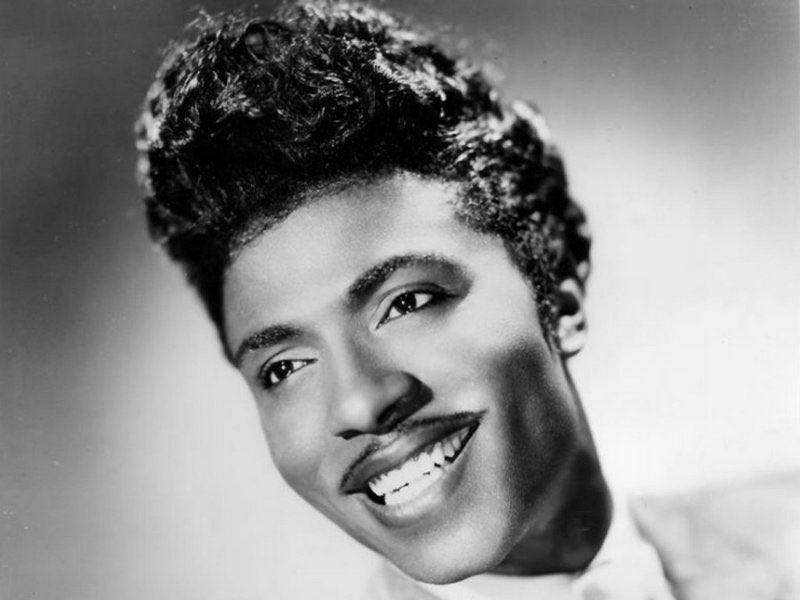 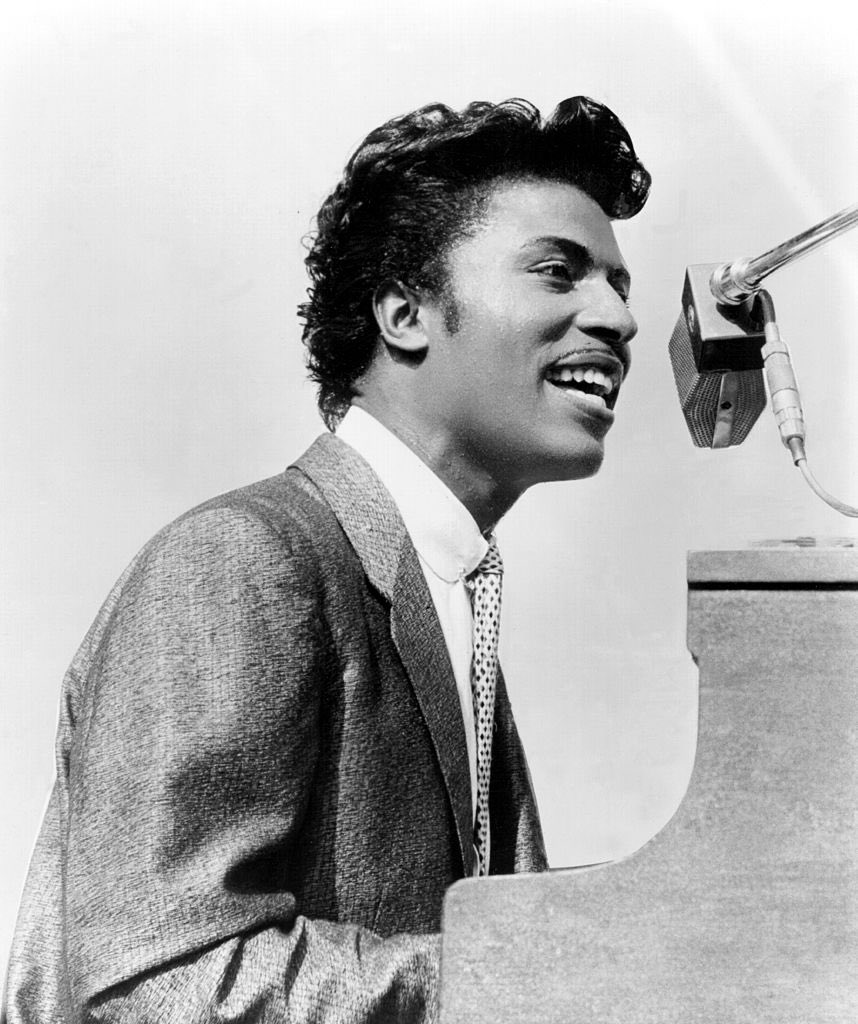 Without a doubt – musically, vocally and visually – he was my biggest influence. Seeing him live in my teens was the most exciting event in my life at that point. Goosebumps, electricity and joy came from every pore. His records still sound fresh and the opening few seconds of “Tutti Frutti” are the most explosive in music history. I was lucky enough to work with him for my “Duets” album in 1993. He was shy and funny and I was SO nervous. The track we recorded “The Power” is a favourite in my catalogue. We also played live at the Beverly Hilton and I felt like I’d died and gone to heaven. He influenced so many and is irreplaceable. A true legend, icon and a force of nature. #RIP Little Richard Love, Elton x #LittleRichard

One of the all-time great clips from Little Richard… pic.twitter.com/O8SArV3rCC

This is my favorite interview of Little Richard that man was funny af #RIPLegend pic.twitter.com/7Td1ES7m5H

Back when being an Artist actually meant something, Little Richard was the OG Rocker. Today he passed away at age 87. #RIPLegend #RIPLittleRichard pic.twitter.com/vm5xGYURBe

With his exuberance, his creativity, and his refusal to be anything other than himself, Little Richard laid the foundation for generations of artists to follow. We are so lucky to have had him. Sending all my love to his family and friends today.

So sad to hear that my old friend Little Richard has passed. There will never be another!!! He was the true spirit of Rock’n Roll! pic.twitter.com/yU1EJmjejU

In 1990 when I wrote the Young Guns record, I had the chance to ask some of my heroes to record with me – Elton John, Jeff Beck, and an all star cast came together to have fun and just make music.

One day, Danny Kortchmar, the famed producer said “who else do you know?” pic.twitter.com/BIUuW1MBnU

God bless little Richard one of my all-time musical heroes. Peace and love to all his family. 😎✌️🌟❤️🎵🎶💕☮️ pic.twitter.com/H2lzKbX3tm

Rest In Peace To One Of The True Creators Of Rock And Roll. This Is The Commercial I Directed With Little Richard And Michael Jordan, 1991. pic.twitter.com/51bEV1eYKB

The King Of Rock And Roll. Zero Questions. Journalists Do Your Job. Not ARCHITECT not PIONEER. not HITMAKER. This man was literally THE BLUEPRINT of all the world took from. LITTLE RICHARD is THE TRUE KING. LONG LIVE THE KING. 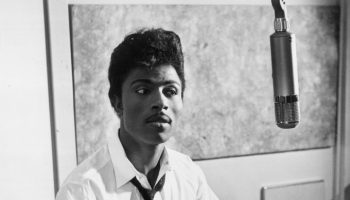 Little Richard’s Streams Surges By 2,228% After His Death 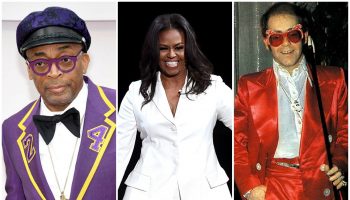 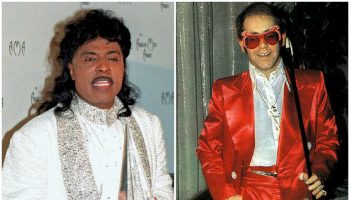 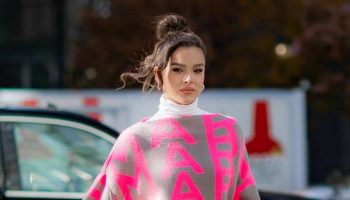 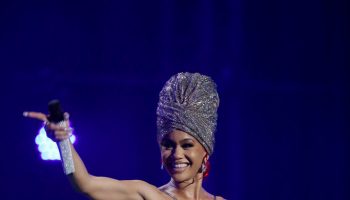