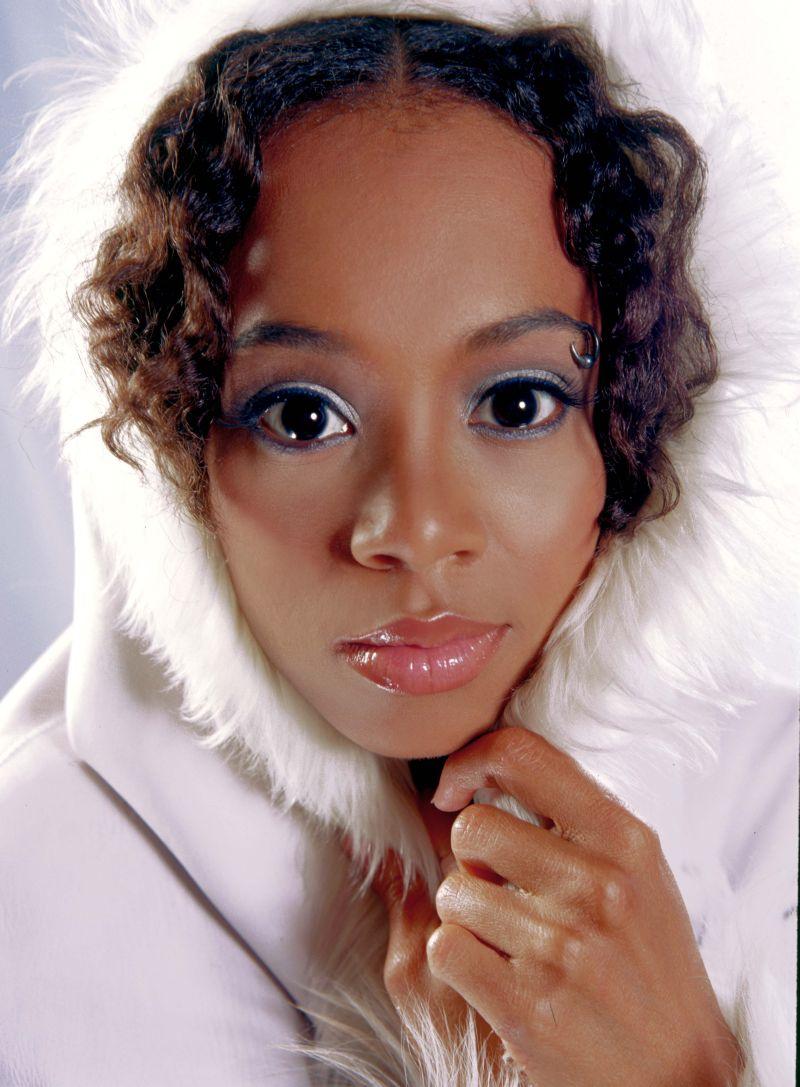 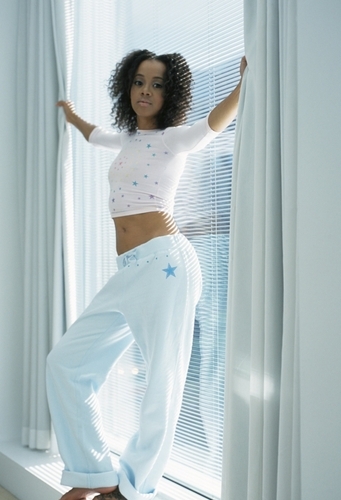 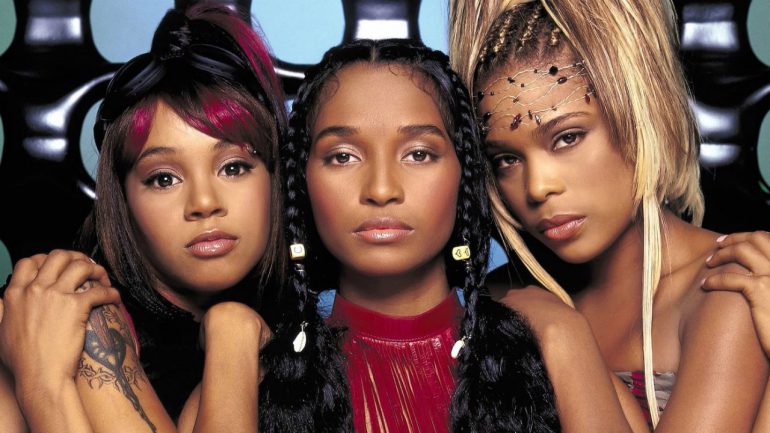 Eighteen years ago Today in 2002, Lisa ‘Left Eye’ Lopes of  the group TLC died when the vehicle she was driving in swerved off the road. Rising to fame in the early ’90s, Lopes’ rapping and background vocals can be heard on TLC recordings, but she also has more co-songwriting credits than the other members, and designed the outfits for the group and brought concepts to the group image, album titles, artworks and music videos. TLC won four Grammy Awards, and during her short solo career, Lopes scored two U.S. top-ten singles with “Not Tonight” and “U Know What’s Up”. 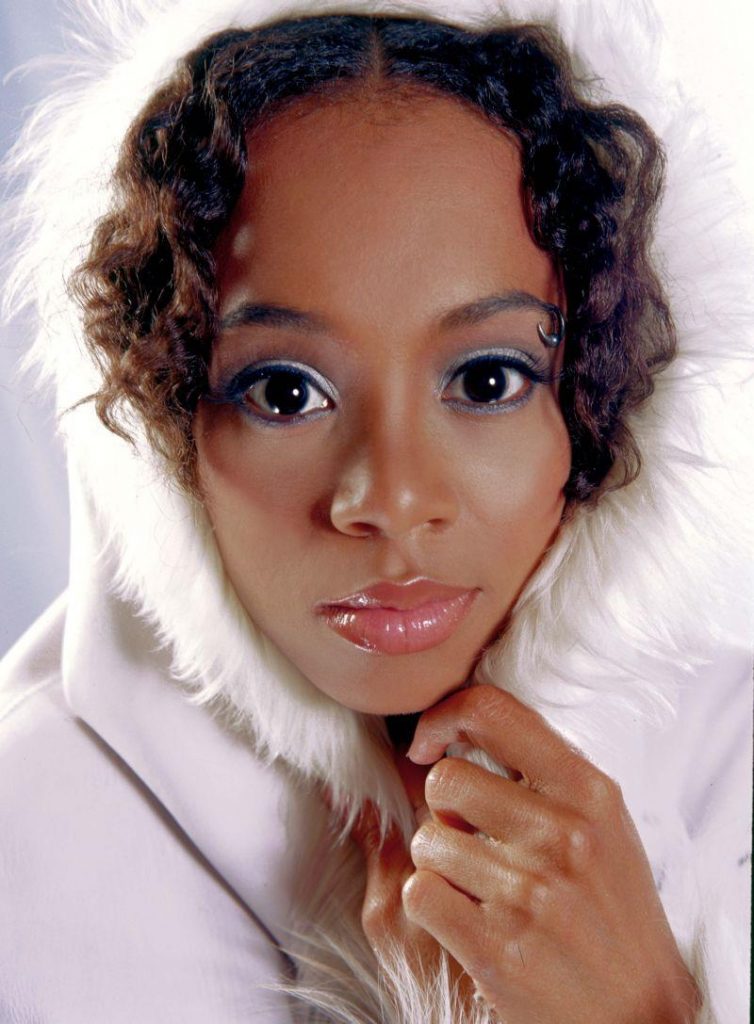 Lisa “Left-Eye” Lopes tragically passed away in a car accident in Honduras, 18 years ago today, on April 25, 2002 – just one month before her 31st birthday. It was of course a heartbreaking loss for her family and friends, and an especially gut-wrenching loss for fans and the music industry. 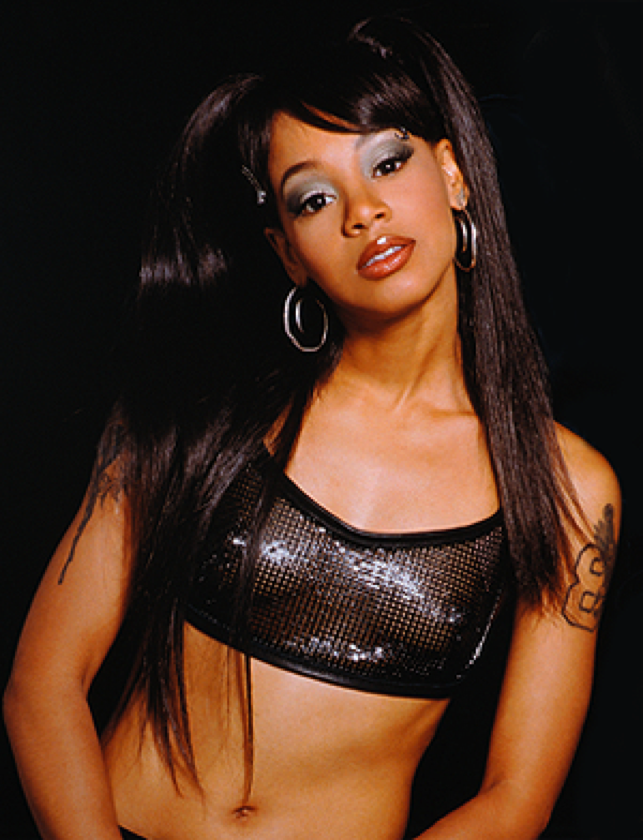 As the L in TLC, Left-Eye was the group’s driving creative force. Despite not being featured on a fraction of the group’s songs, her creative presence was essential in defining TLC’s sound, look, concepts and lyrical themes. It’s no surprise, then, that the group’s best songs are those which prominently feature Lisa’s genius rap skills. Not only that, but she is still the only TLC member to release a solo album, 2001’s Supernova, and did a number of features with other artists, as well.

I had the chance to meet and discuss treasured conversations with Left Eye as she participated in the Women Of Hip-hop Calendar I produced . We had plans to do her own solo calendar but were unable to make it a reality due to her untimely death . I remember  how creative she was and her vision for  spreading her knowledge about Dr. Sebi and healthy living . 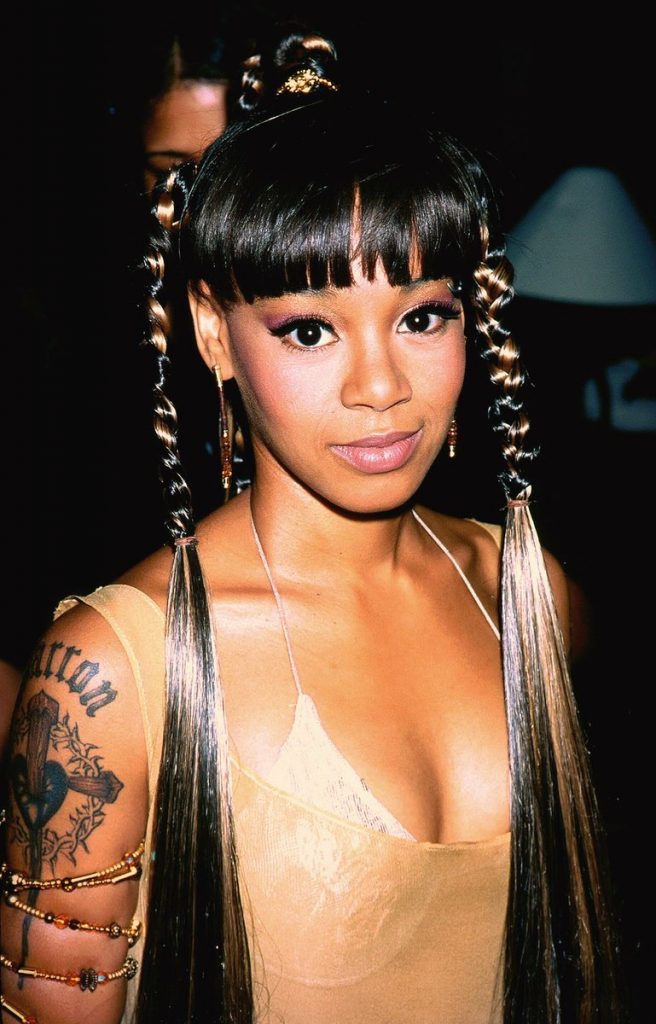 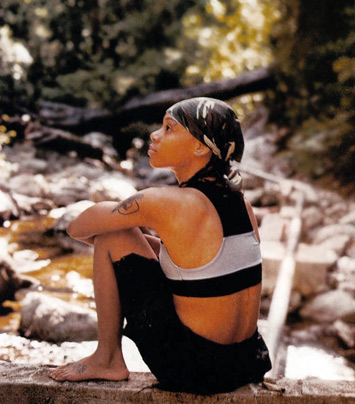 In the film Lisa discusses her internal unhappiness, problems with alcohol and the comfort she found in rehab. For the gossip minded, she also discusses her relationship with Andre Rison and the events that led her to set fire to his Atlanta mansion. 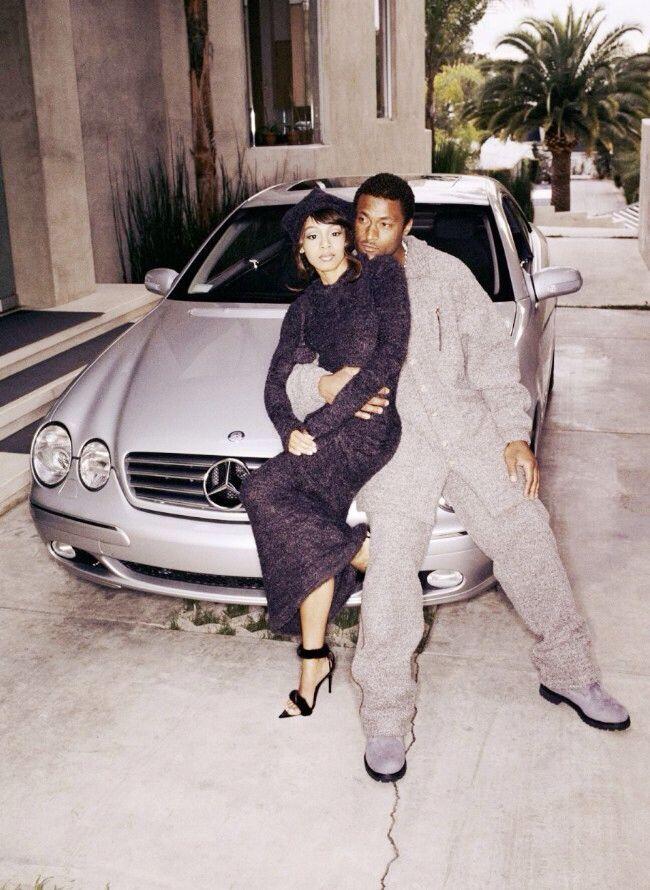 When Lisa and crew arrive in Honduras, Lisa introduces her friends to the teachings of Dr. Sebi. Dr. Sebi is a natural healer and the reason Lisa was in Honduras, Dr. Sebi put her on to Honduras five years earlier.

Lisa and her friends start their spiritual cleanse with a physical one, beginning a vegetarian diet and drinking herbs.

As the days go on, Lisa sees daily improvements but still feels the dark side is lurking within her. She starts to talk about having visions of a spirit chasing her, and a sense of restlessness and fear set in. 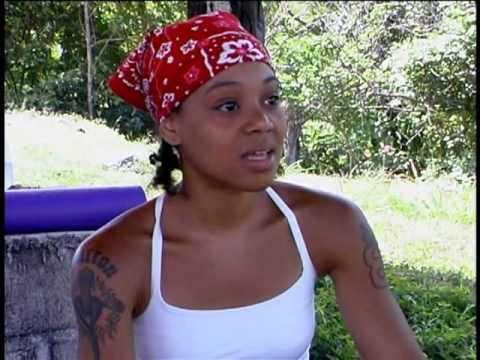 There is this belief among spiritual teachers that what you think about becomes your reality. Whether positive or negative, it doesn’t make a difference. Put it in your head and it’s bound to show up at some point in your life.

That proved true in Lisa’s case.

That fateful day, she was driving from the village in which they were staying, lost control of the car and was the only person of the seven passengers that did not survive.

Not sure how close to the final moment her personal footage captured, or if it exists, what Lauren Lazin chose to include. But on a whole the project is seen as completing the film that Lisa didn’t get to finish and bringing some understanding to her sudden death. 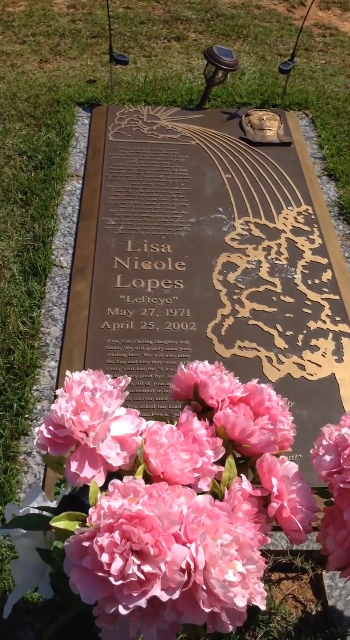 LeBron James Donates Over 1,300 Meals To I Promise School Families 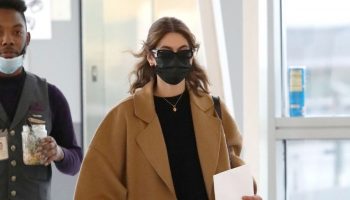 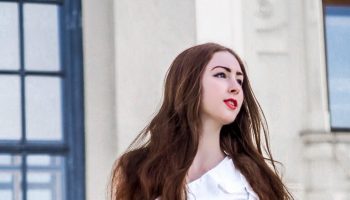 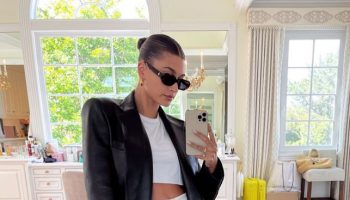 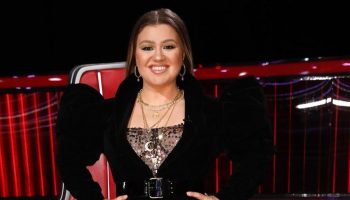 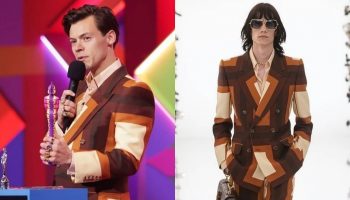