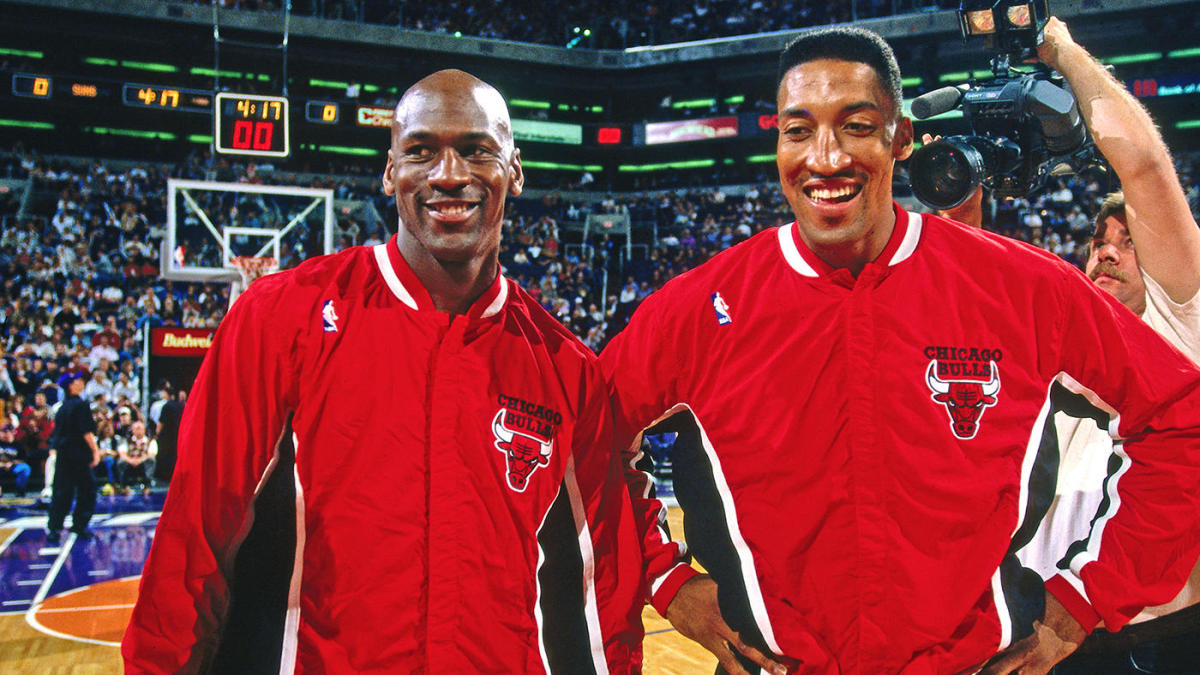 In his second season, Jordan suffered a foot injury that probably should have ended his year. But Jordan pushed hard to come back even though the Bulls didn’t have the best shot at a title, leading to an exchange with owner Jerry Reinsdorf, who asked him if coming back was worth the 10 percent risk that the injury could be career-threatening:

Top story: @SportsCenter: '"Depends how f—ing bad the headache is!"

4. “Would you mind signing this, please?”

Jordan's face at "would you mind signing this" pic.twitter.com/0jNnIdl3XP

5. “That was God disguised as Michael Jordan”

What a quote from Larry Bird pic.twitter.com/6m6LOotUY8

HOFer James Worthy on when MJ joined UNC: "I was better than he was … for about 2 weeks." pic.twitter.com/Ks4gl30vyE

Soon. #TheLastDance airs tomorrow at 9pm EST on @ESPN in the U.S. and on @Netflix outside of the U.S. #JUMPMAN

Chrissy Teigen Wore Zuhair Murad Couture For The 2021 Nothing Awards