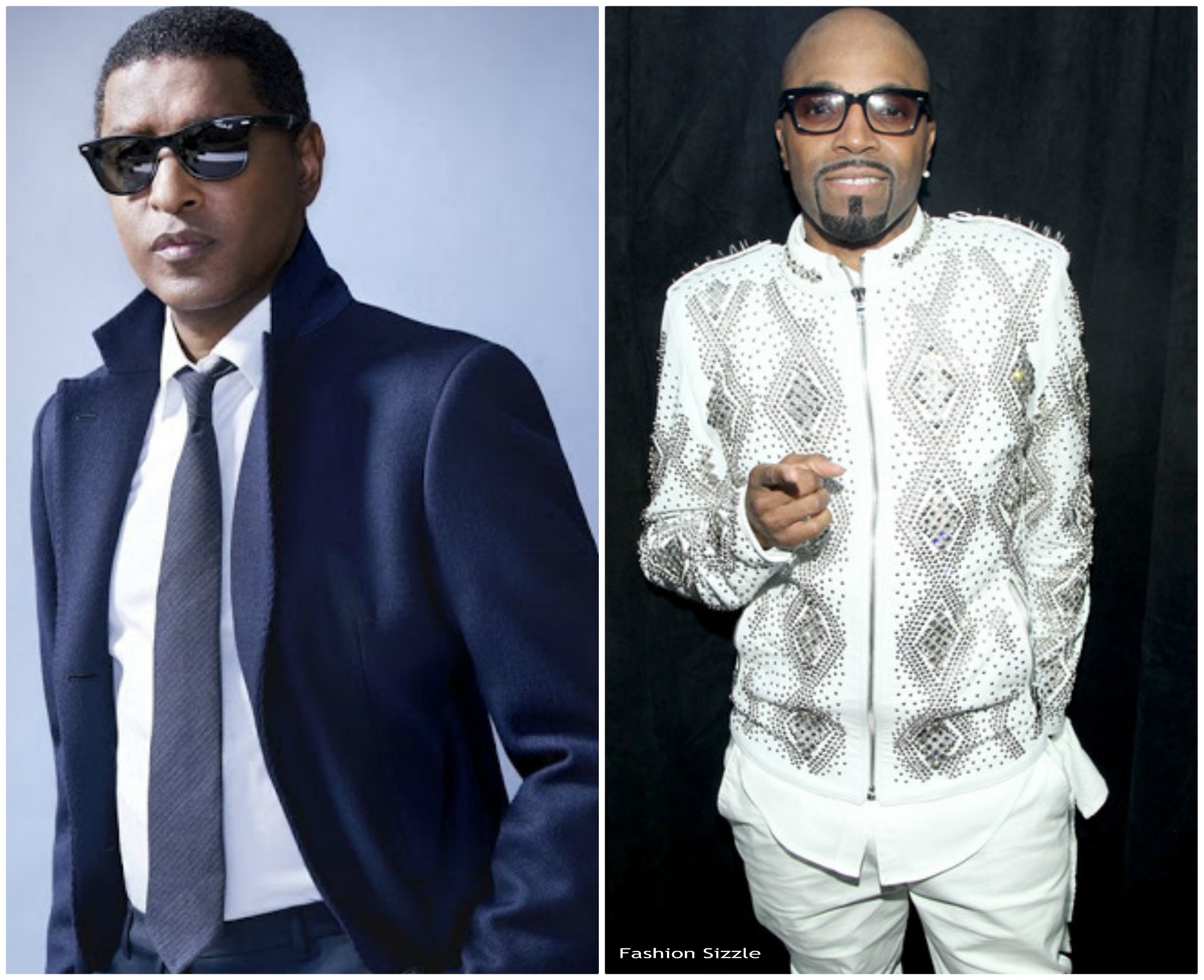 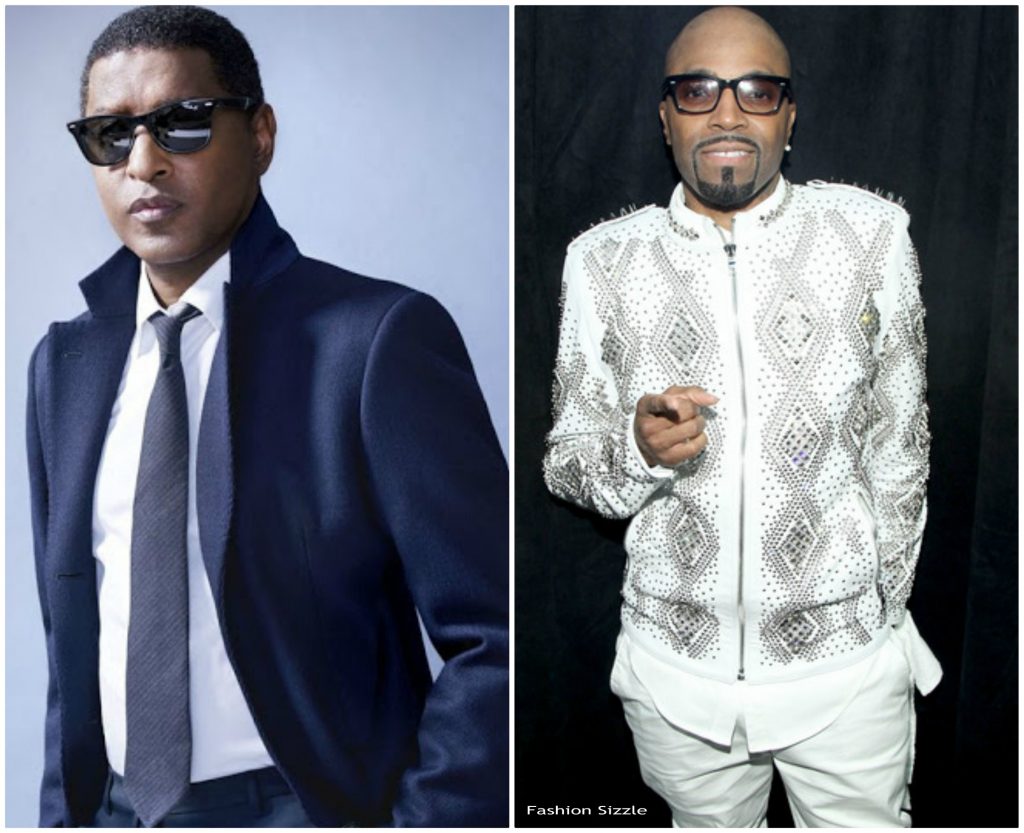 Last night on Saturday April 18, 2019 the most anticipated ‘Verzuz’ Music Battle between songwriters/producers  Babyface aka  Kenneth Edmond and  Teddy Riley  ended early due to audio technical difficulties  The ‘Verzuz’ Music Battle  organized by Timbaland and Swizz Beatz  quickly had over  400,000 people  tuning  in on  Instagram to  witness HISTORY.  Unfortunately for viewers, the broadcast had to be postponed due to audio technical   difficulties  from Teddy Riley. Teddy Riley sound and presentation had an  echo  causing folks  in the comments asking  for a restart. 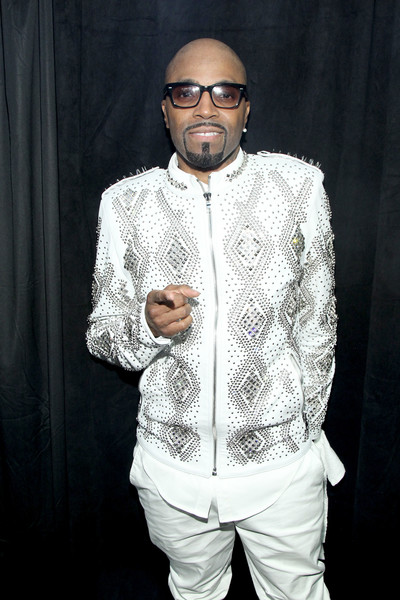 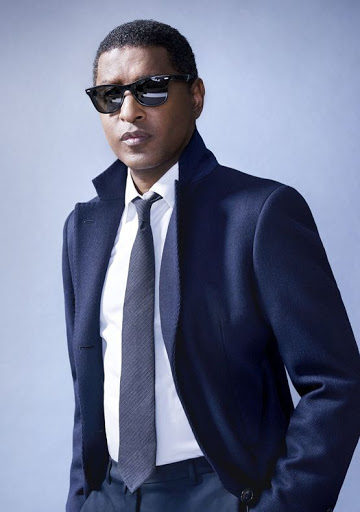 Riley then played “Groove Me” and Hi-Five’s “I Like the Way,” while Babyface played  Bobby Brown’s “Don’t Be Cruel” and “Every Little Step.”  The audio  Technical difficulties continued through Teddy Rileys presentation  and it was at that time after calling for a 30 minute break for the sound to be fix is when Babyface announced  that the battle would be rescheduled.

Thank you everyone for being there for us

Swizz & Timb talking about the Babyface vs Teddy Riley battle. Tonight has been memorable for all the wrong reasons. Everybody in Teddy’s room definitely getting fired. I just hope they come back swinging tomorrow. pic.twitter.com/DcwgRZfTc0

Who takes the 🏆 home tonight? #verzuz 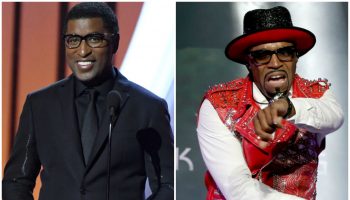 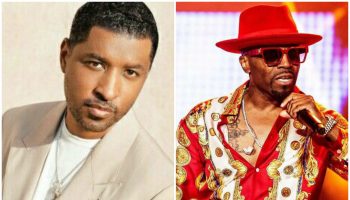 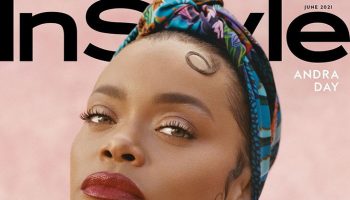 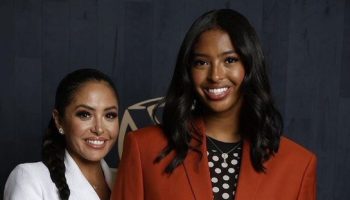 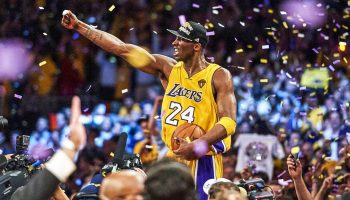