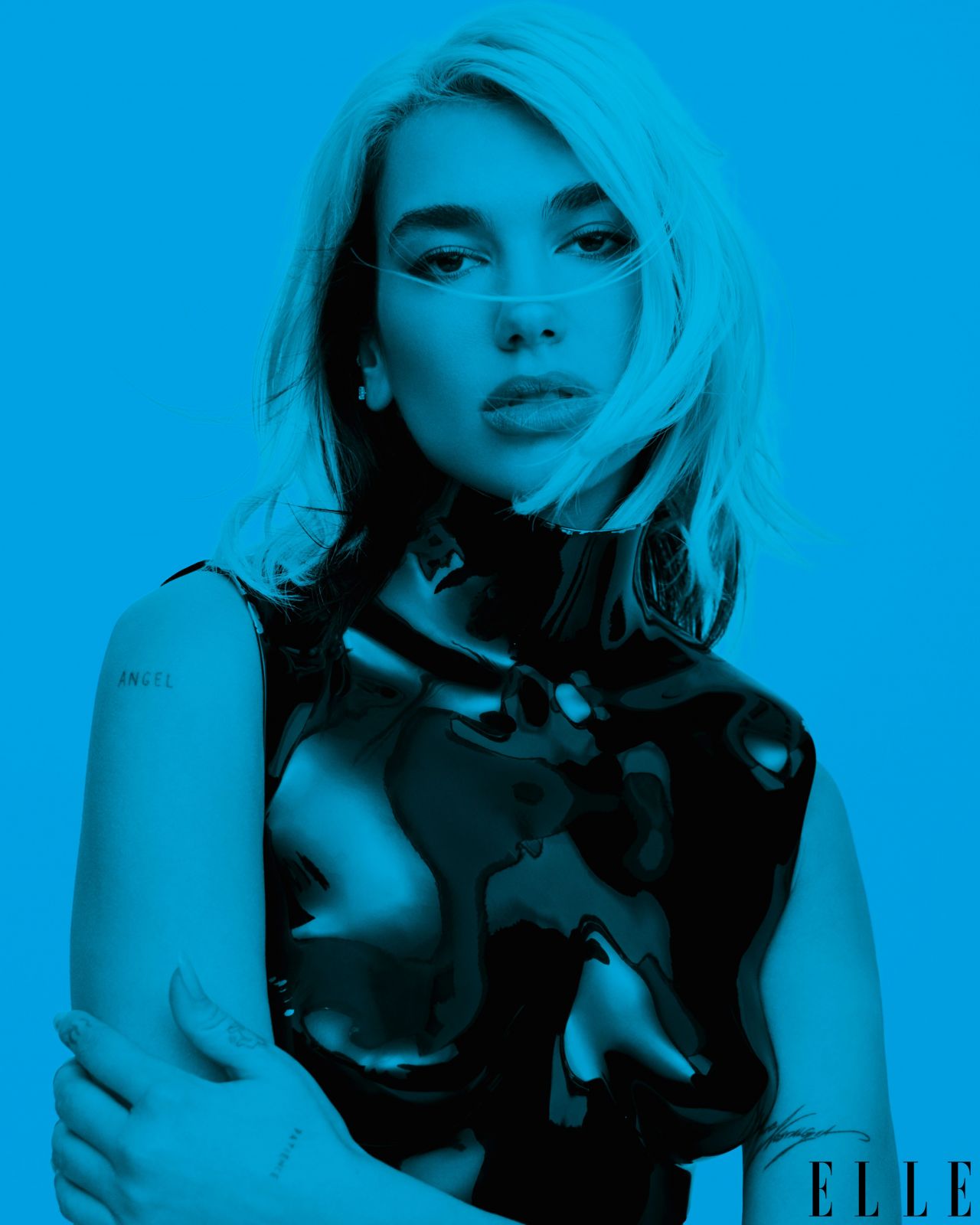 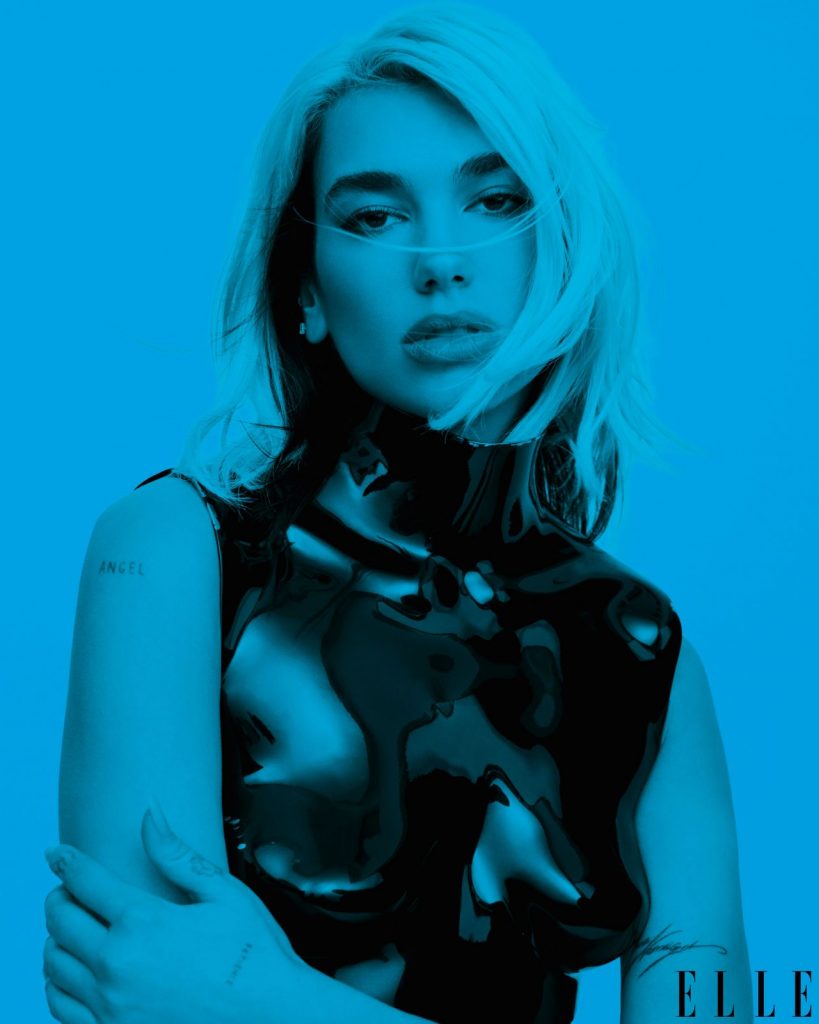 Dua Lipa In Versace For ELLE May 2020

Dua Lipa With  Moschino Guitar  For ELLE May 2020 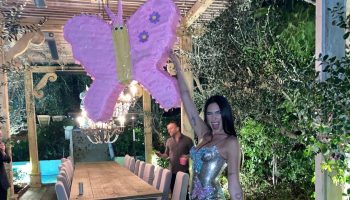 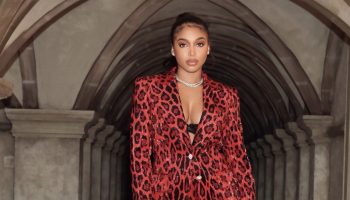 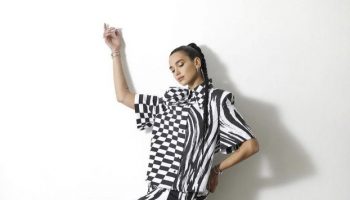 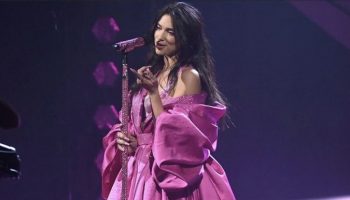 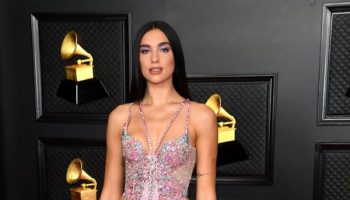