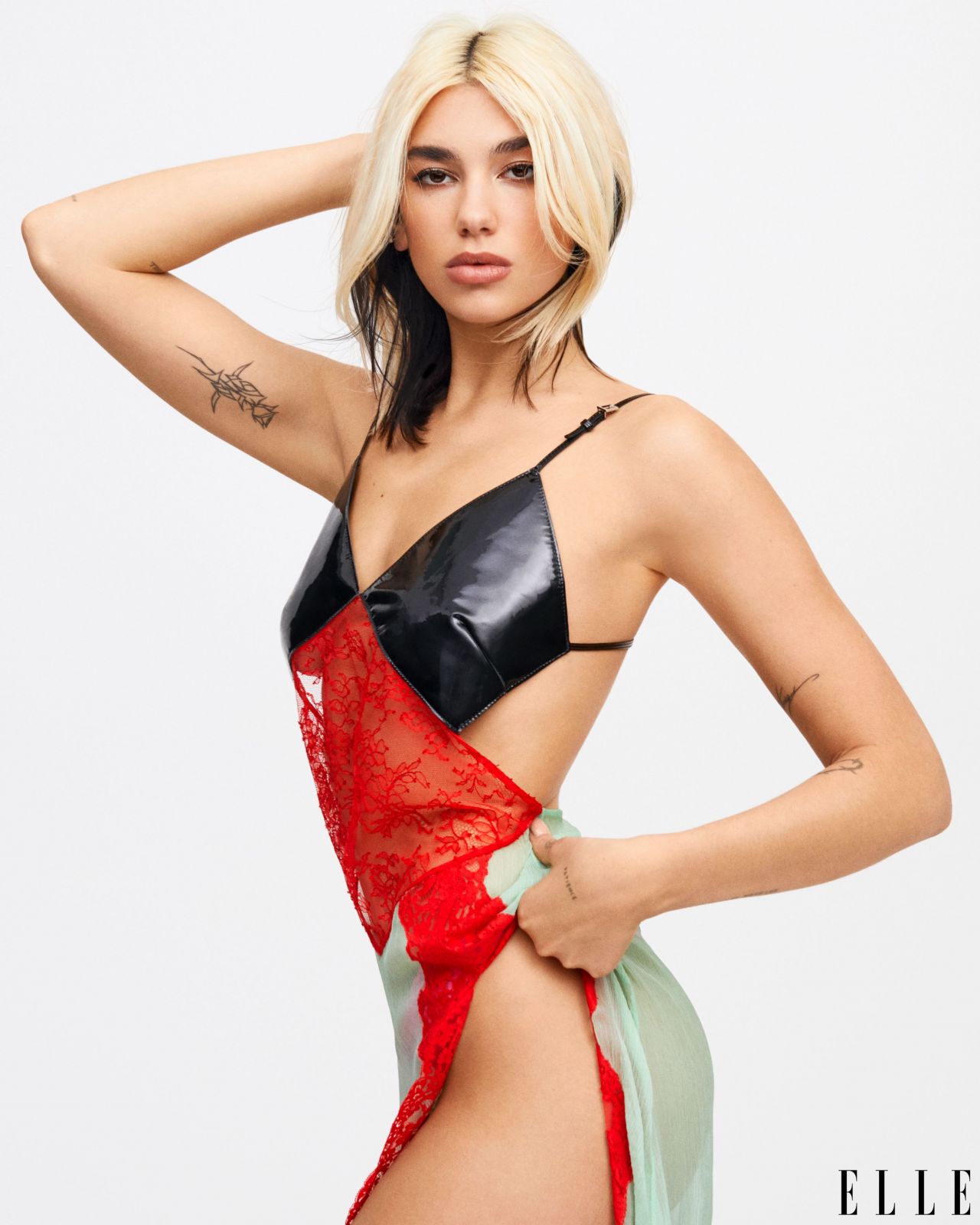 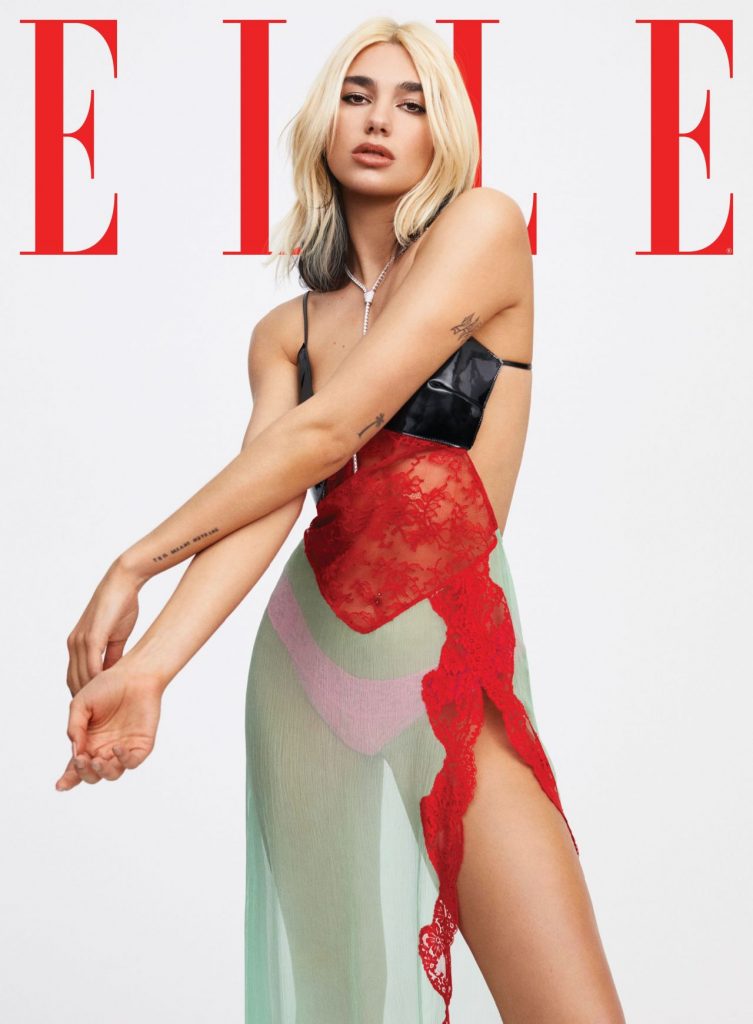 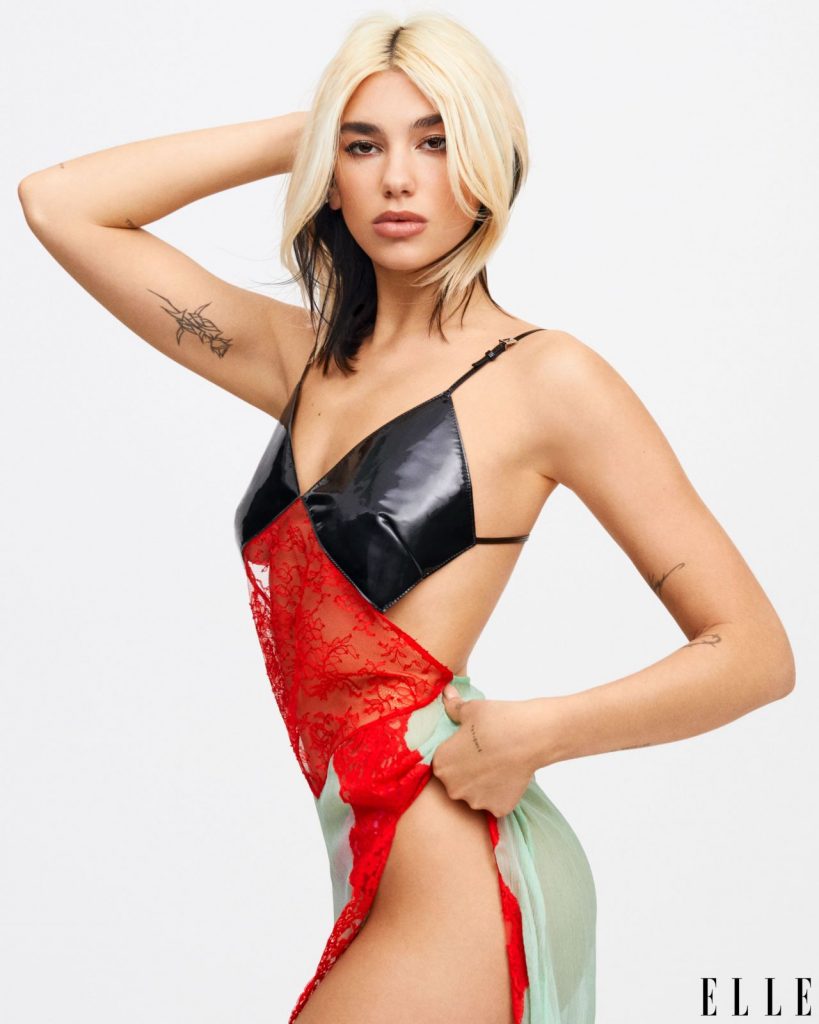 The issue hits newsstands on April 28. 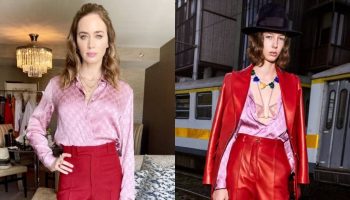 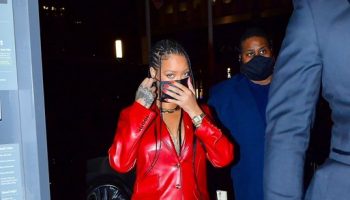 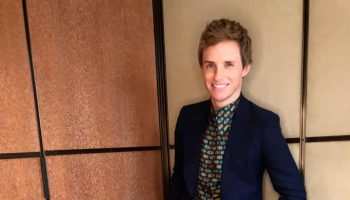 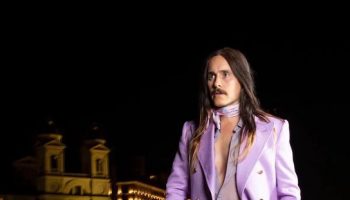 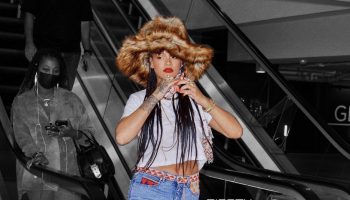