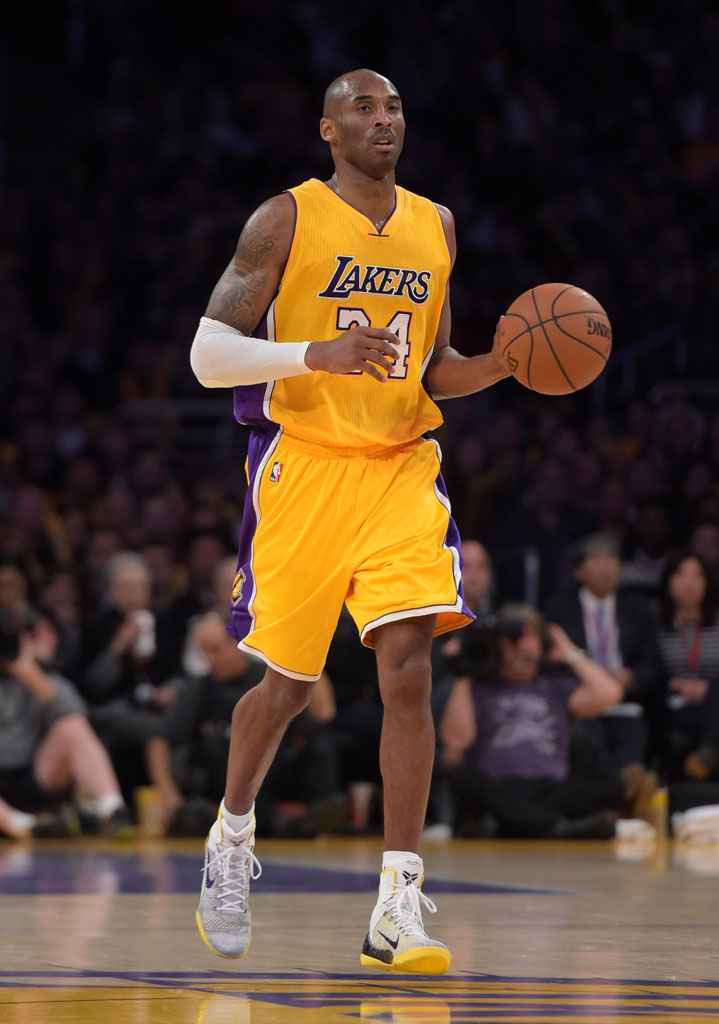 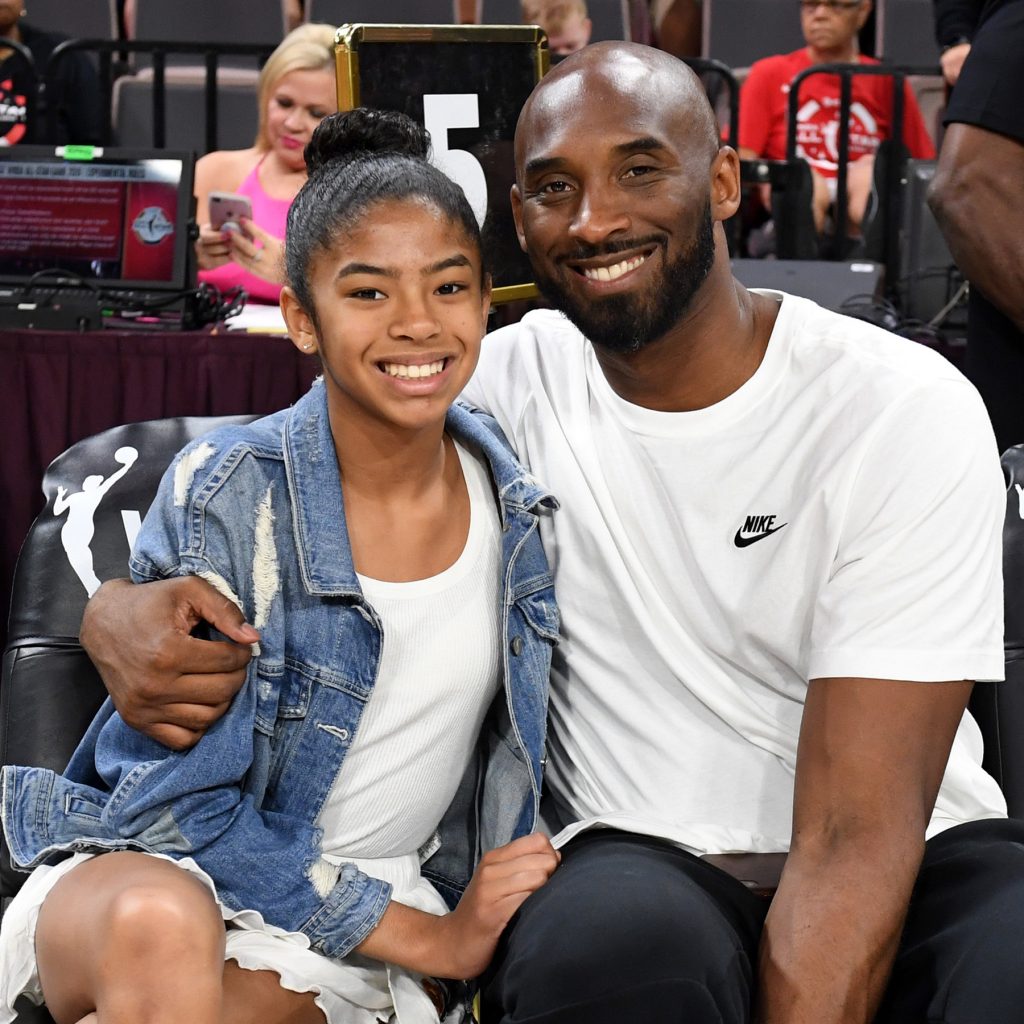 Bryant  along with her daughter  Gianna and others were killed in a helicopter crash on Jan. 26, about three weeks before the Hall of Fame said  he was a finalist. Duncan and Garnett were also widely perceived to be locks to be part of this class; they were both 15-time NBA All-Stars, and Bryant was an 18-time selection.   Bryant, Duncan and Garnett will be joined in the Class of 2020 by Rockets championship coach Rudy Tomjanovich, college coaching legend Eddie Sutton, 10-time WNBA All-Star Tamika Catchings, Baylor women’s coach Kim Mulkey and 40-year women’s collegiate coach Barbara Stevens. Patrick Bauman, a longtime FIBA executive, has been inducted by the Hall’s international committee 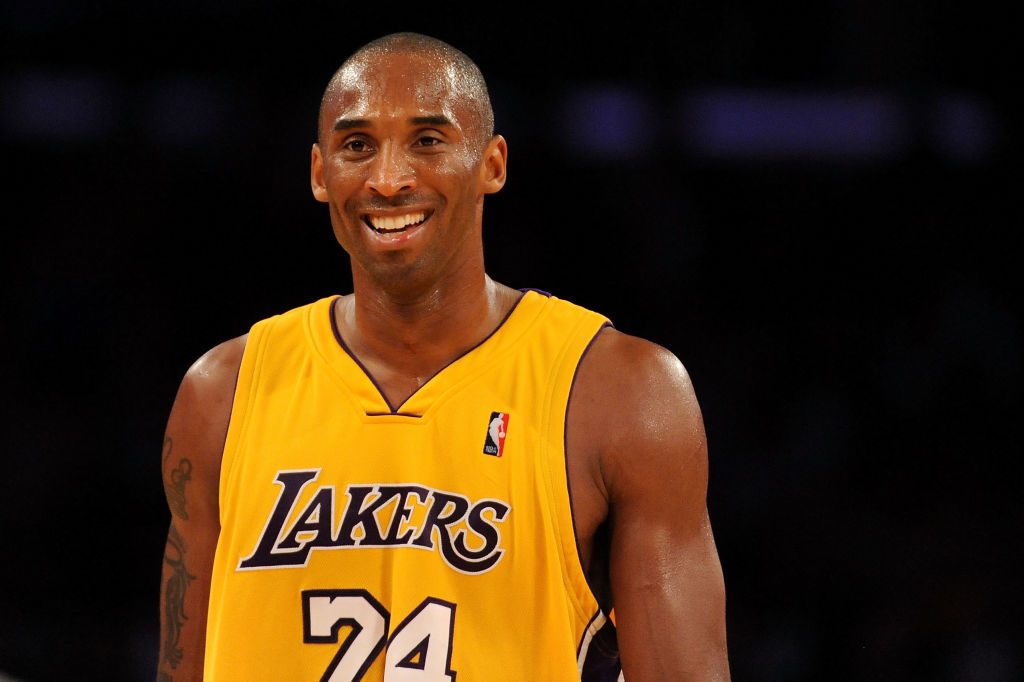 Bryant spent all 20 seasons of his career with the Los Angeles Lakers and helped lead the team to five NBA Championships throughout his career. Named NBA Most Valuable Player following the 2007-08 season, Bryant averaged 25.0 points, 5.2 rebounds, 4.7 assists and 1.4 steals in 1,346 games with Los Angeles. The league’s fourth all-time leading scorer earned All-NBA honors 15 times, was named to the NBA All-Defensive Team 12 times and was named an NBA All-Star 18 times in his career.

“No amount of words can fully describe what Kobe Bryant meant to the Los Angeles Lakers,” said Lakers Governor Jeanie Buss. “Kobe was not only a proven winner and a champion, he gave everything he had to the game of basketball. His fierce competitiveness, work ethic and drive were unmatched. Those qualities helped Kobe lead us to five titles – and have now brought him to the Hall of Fame, where he will be enshrined with the greatest to have ever played the game. No one deserves it more.”

“Kobe was always one to downplay his professional accomplishments – MVPs, NBA championships, gold medals, Oscars, and on and on and on,” said Lakers Vice President of Basketball Operations and General Manager Rob Pelinka. “But all of us can trust that this Basketball Hall of Fame honor is one Kobe would, and will, deeply appreciate. The highest of congratulations to you, dear friend. This one is so well deserved — for all the hard work, sweat and toil. Now, a part of you will live in the Hall with the rest of the all-time greats, where your legend and spirit will continue to grow forever.”

The Lakers’ all-time leading scorer recorded 122 career 40-point games, 176 career double-doubles and 21 triple-doubles and helped lead the United States to gold medals at the 2008 Beijing and 2012 London Olympic Games. His Nos. 8 and 24 jerseys were raised into the STAPLES Center rafters in 2017, making him the first player in NBA history to have two numbers retired by the same team.   Bryant’s widow, Vanessa, and daughter Natalia spoke about Kobe’s legacy shortly after his selection to the Hall of Fame on Saturday:

"We're incredibly proud of him."

He was one of the greatest competitors who stepped on the court and made sure his impact was felt on both sides of the ball. He is ranked 4th on the NBA’s career points list (33,643). We congratulate posthumously 5x NBA Champion Kobe Bryant. #20HoopClass pic.twitter.com/dw9WOlt1Gj 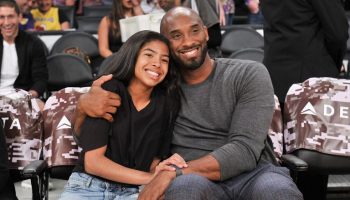 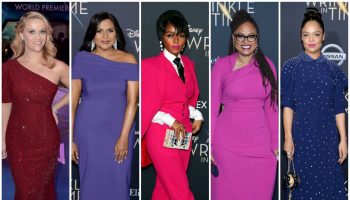 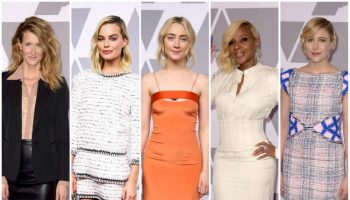 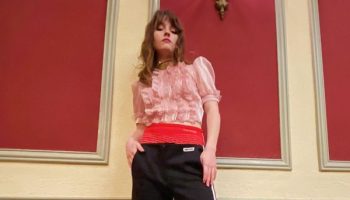 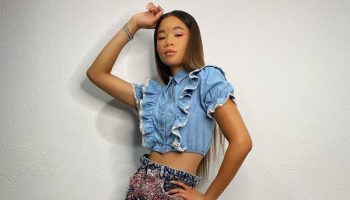