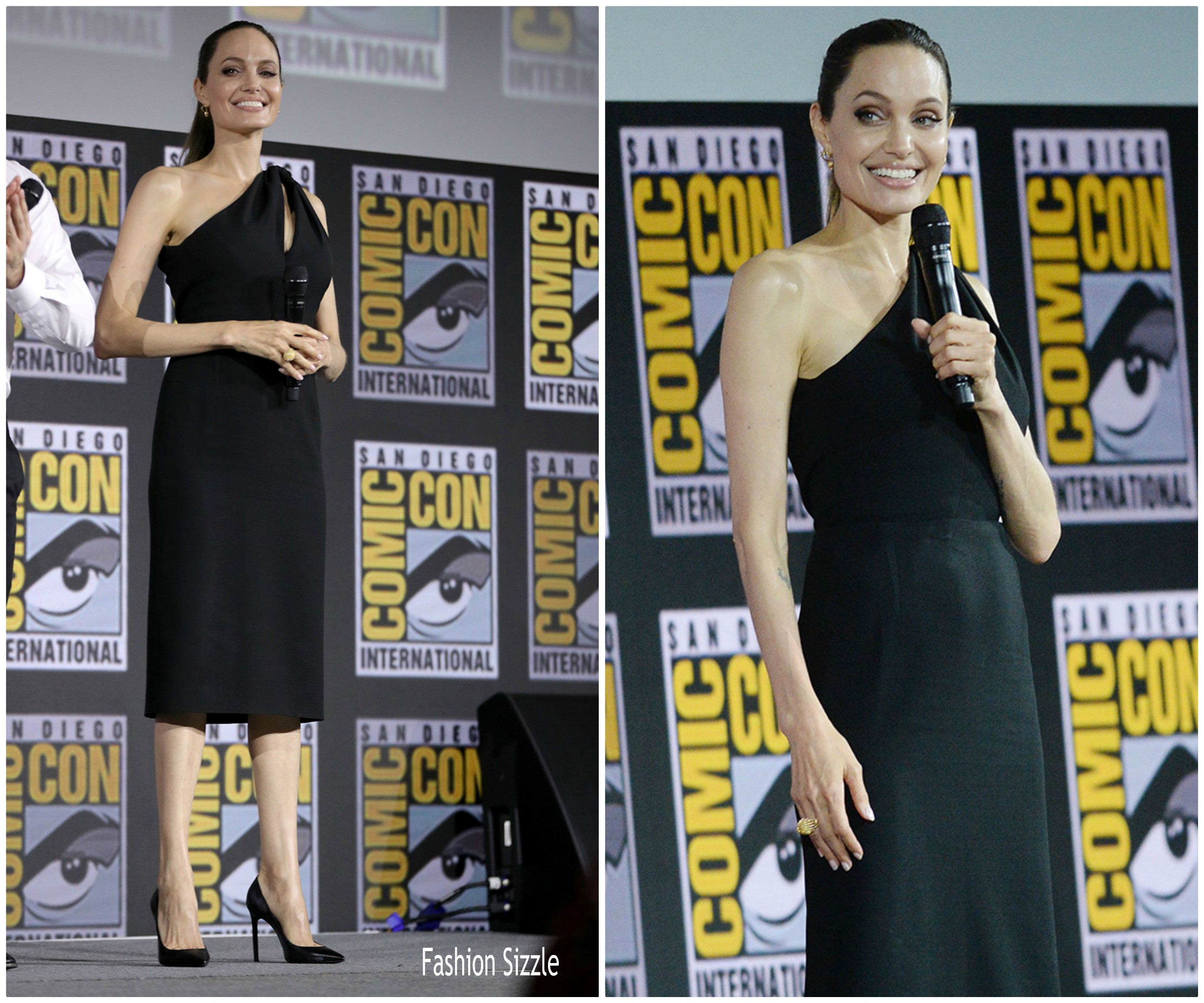 Angelina Jolie made a surprise appearance during the Marvel Studios panel as she officially confirmed her casting in the The Eternals, one of the many new projects announced for MCU’s Phase 4 in San Diego, USA – 20 Jul 2019

“I’m so excited to be here,” Jolie told the crowd. “I’m going to work 10 times harder [than on previous action films], because I know what it means to be an Eternal, to be part of this family, we all know what the task ahead is, and we know what you deserve.”

At the event/panel, Jolie confirmed she will star in “The Eternals.” 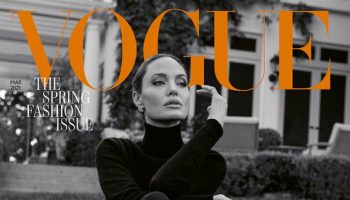 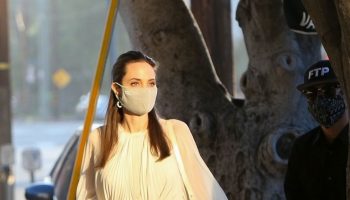 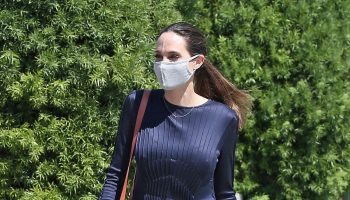 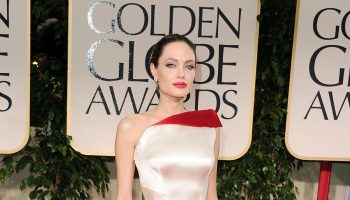 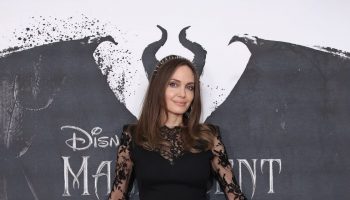