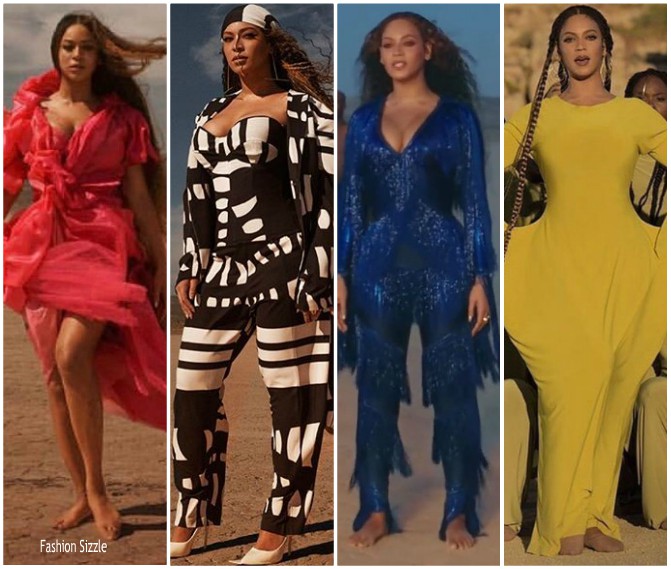 Beyonce Knowles debuted her music video for “Spirit” on Tuesday, which is an original song from the upcoming remake of “The Lion King.”

The video aired on ABC’s primetime “The Lion King: Can You Feel the Love Tonight” special,hosted by “Good Morning America” anchor Robin Roberts. Disney is the parent company of ABC.

“Spirit” is a track off of The Lion King: The Gift album which Beyonce curated, produced and sang on. It coincides with the release of Disney’s new live-action Lion King remake .Beyonce sat down with Good Morning America’s Robin Roberts to discuss the upcoming film and her new music video. Of “Spirit,” the singer/actress/producer/queen said:

This soundtrack is a love letter to Africa and I wanted to make sure we found the best talent from Africa, and not just use some of the sounds and did my interpretation of it … We’ve kind of created our own genre, and I feel like the soundtrack, it becomes visual in your mind. It’s a soundscape. It’s more than just the music, because each song tells the story of the film.”

Sam Smith Releases News Music Video – ‘How Do You Sleep?’ 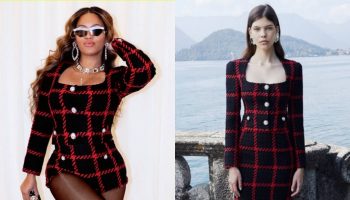 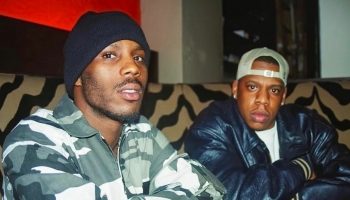 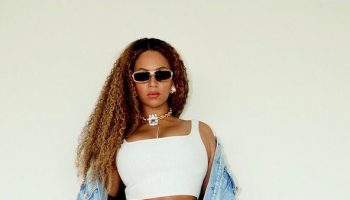 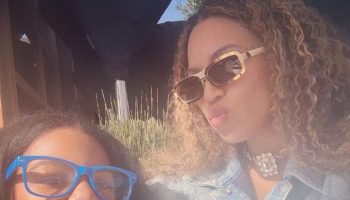