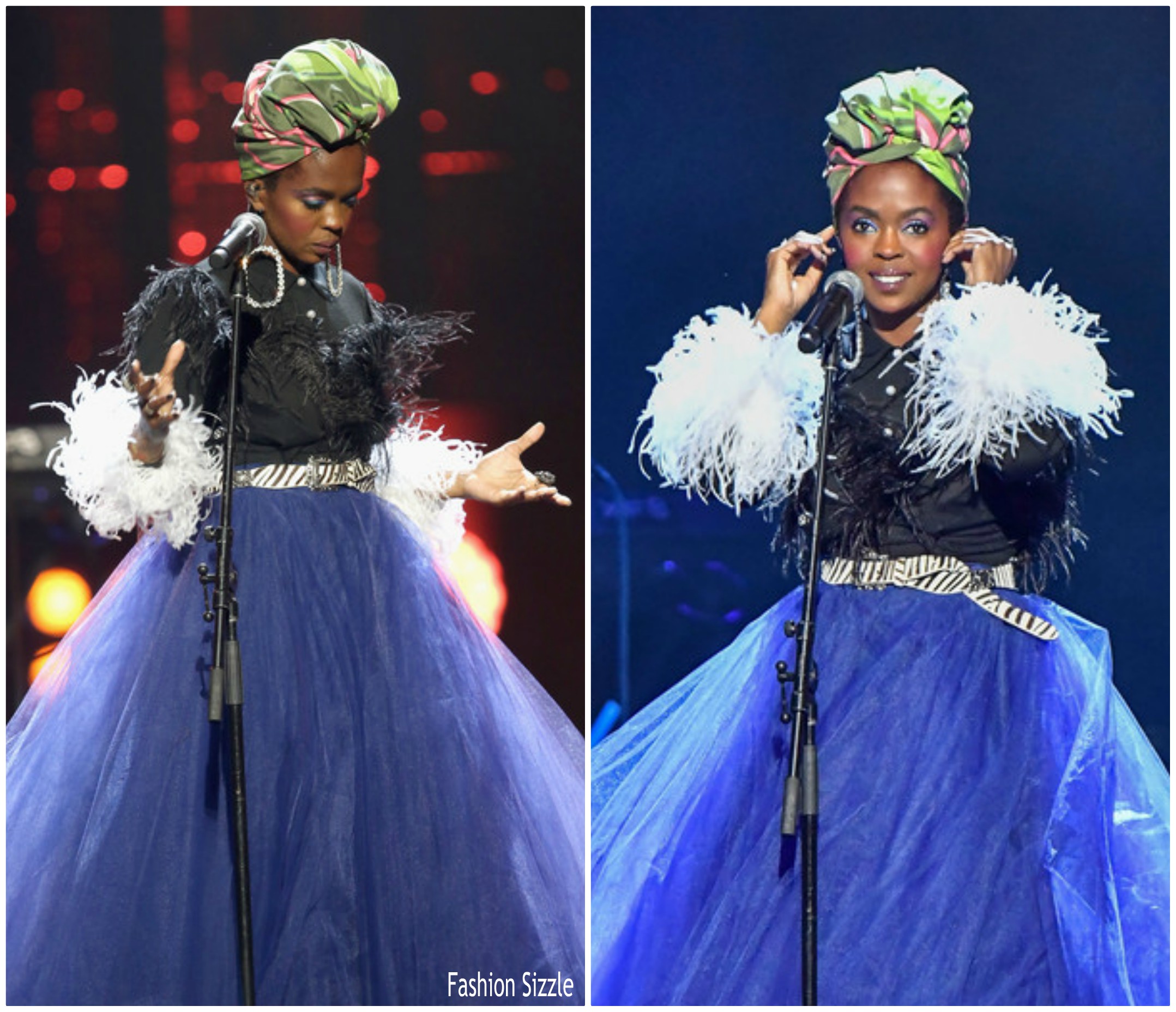 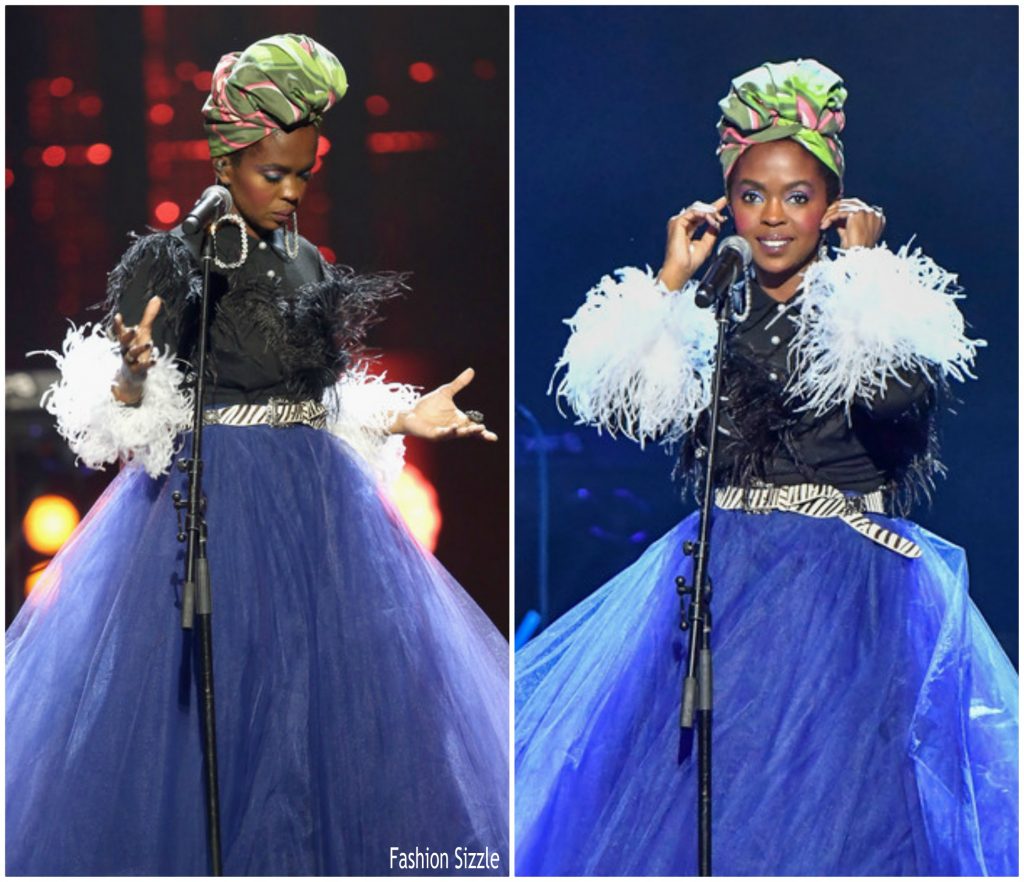 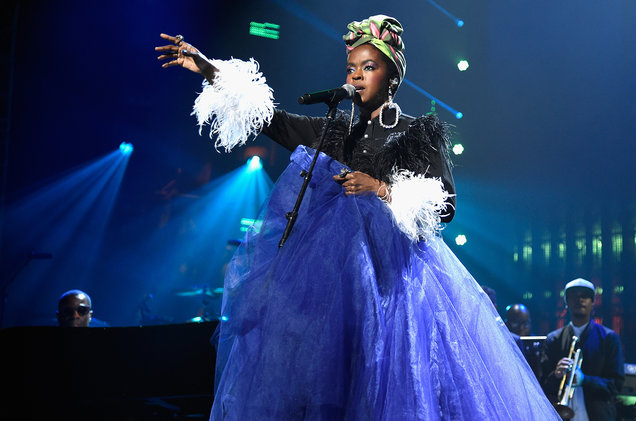 Lauryn Hill is celebrating the 20th anniversary of her multiple-Grammy-winning debut solo album “The Miseducation of Lauryn Hill” with a North American with international dates to follow. The tour kicks off on July 5 in Virginia and is produced by Live Nation. 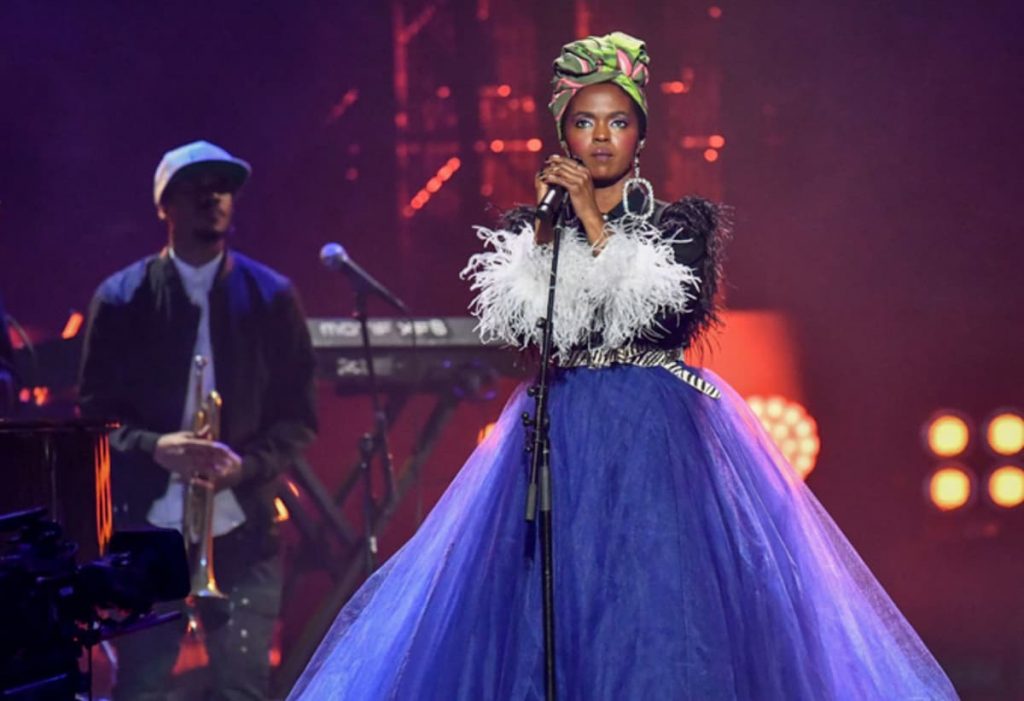 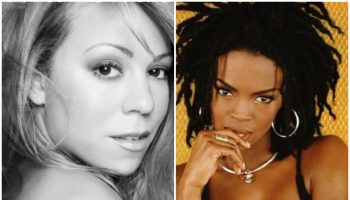 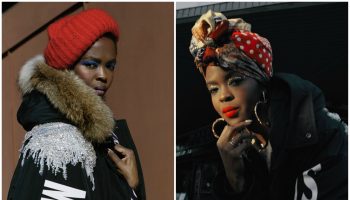 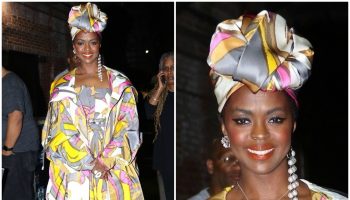 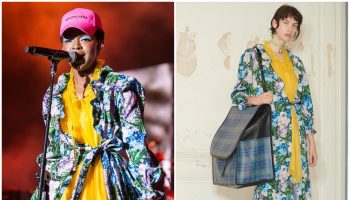 Lauryn Hill In Balenciaga During Her 20th Anniversary Tour 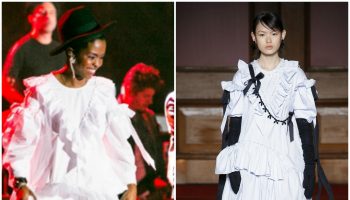