Brazilian-born New York-based celebrity hair and makeup artist Marcello Costa  was  honored at the Global Short Film Awards Gala on May 19, 2018 at the Intercontinental Carlton Cannes, in Cannes, France.

Marcello Costa’s name and work is associated with many prestigious events including the Academy Awards, Grammy Awards, Tony Awards, Golden Globe Awards and the Cannes Film Festival. His creative work can be seen on many top fashion week runways, from Milan to New York and Paris, as well as at Couture Fashion Week New York. 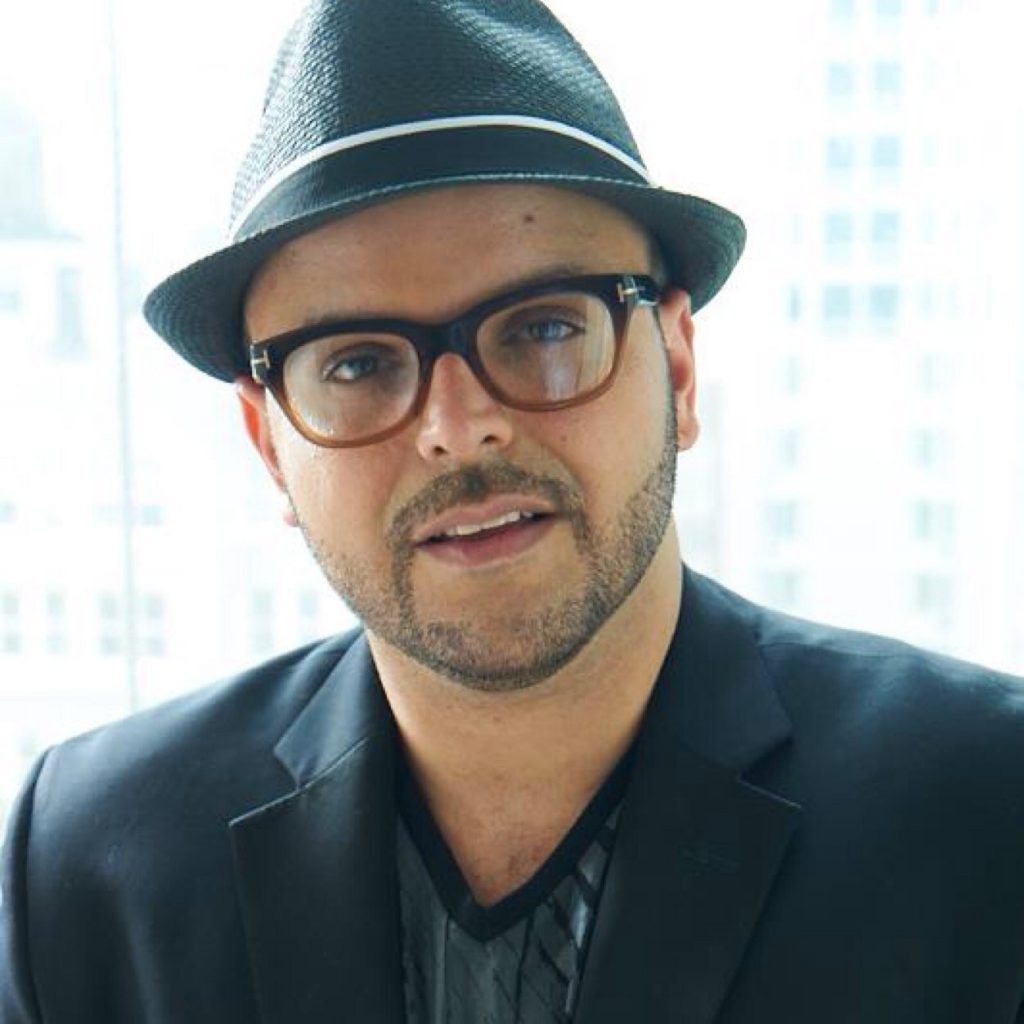 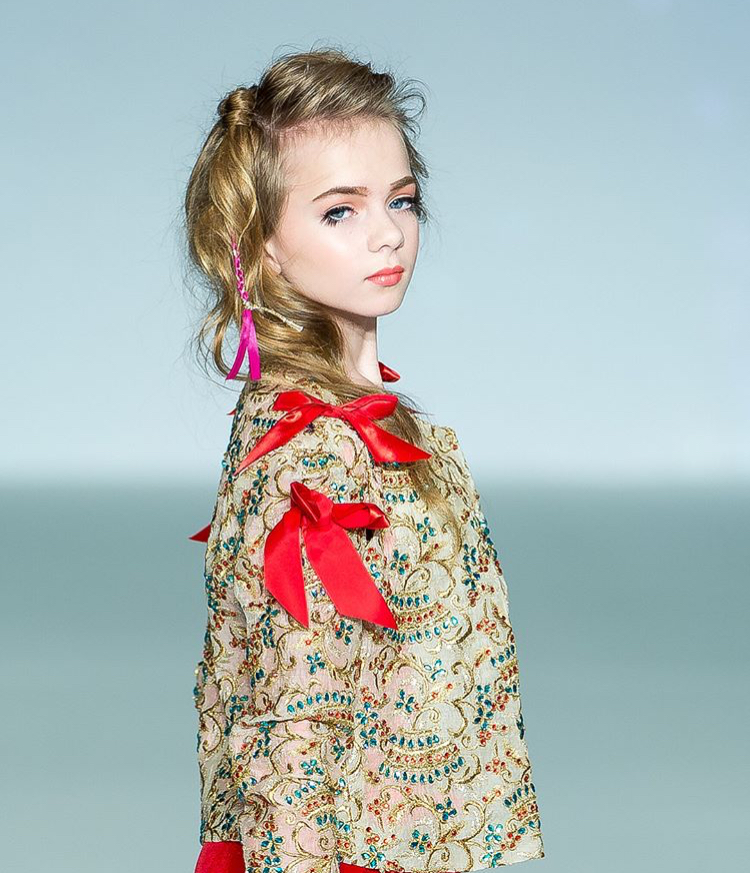 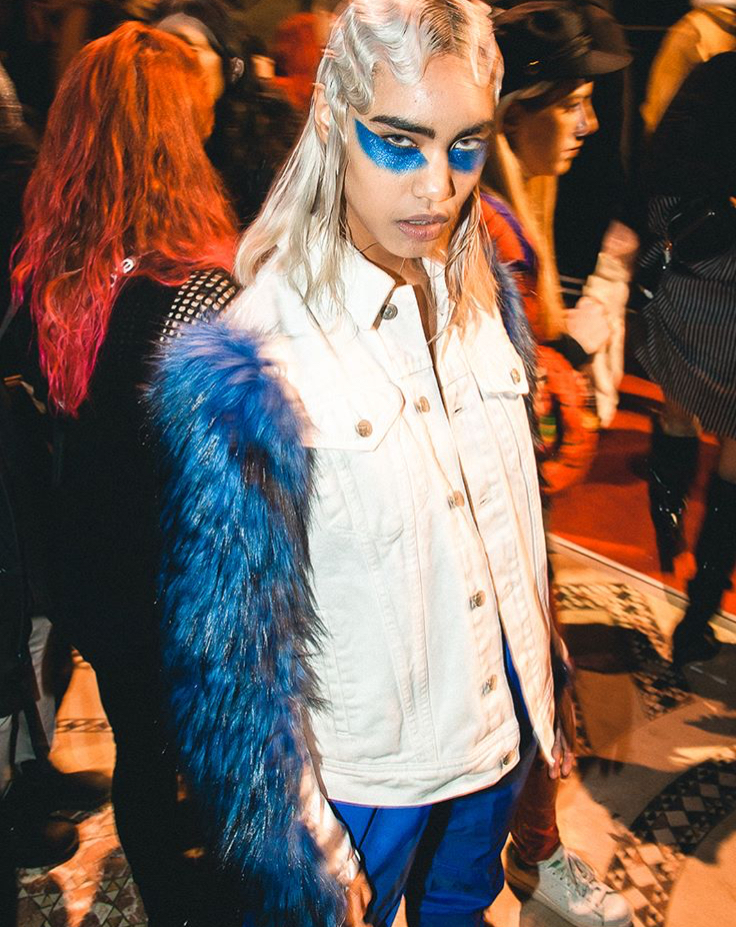 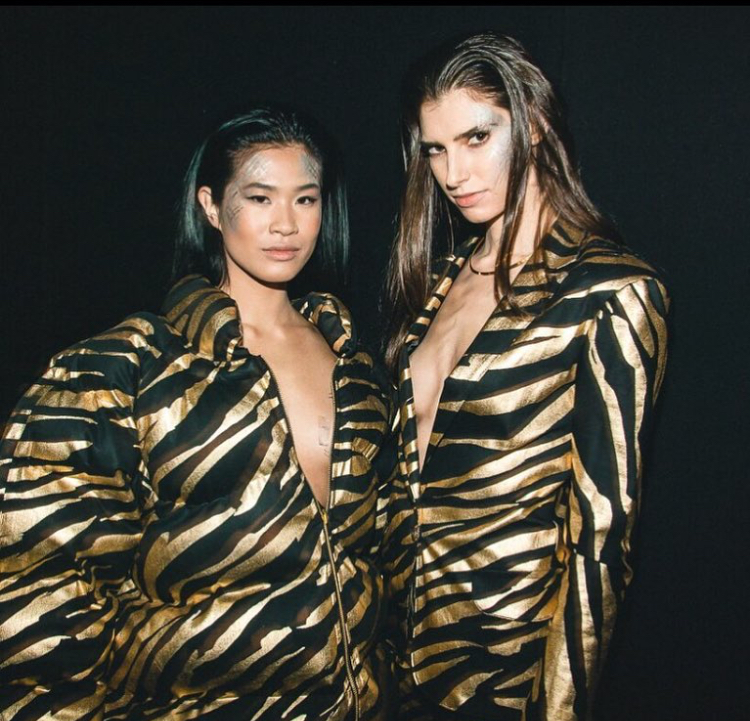 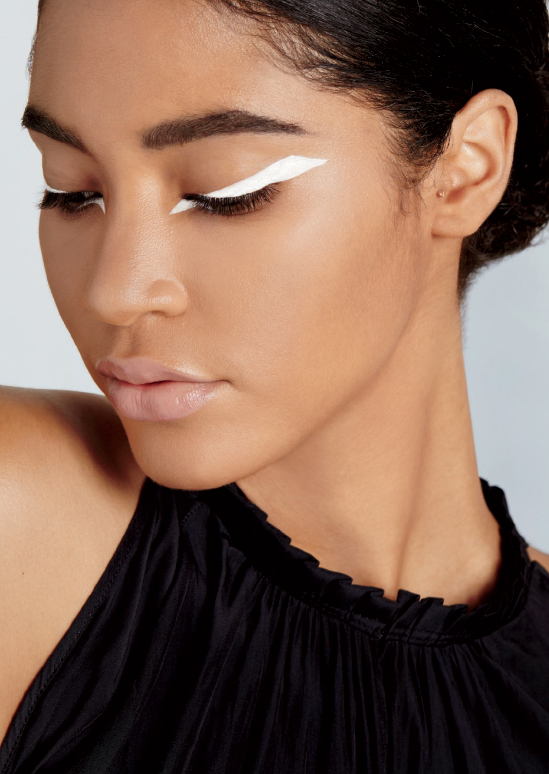 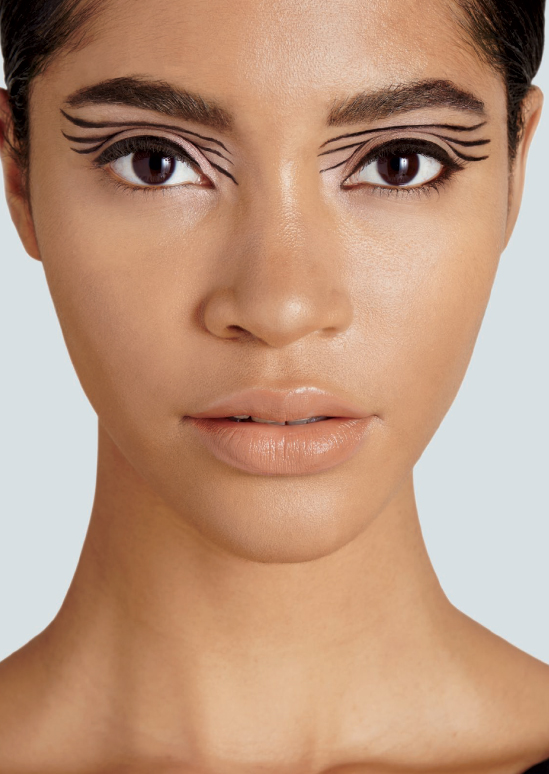 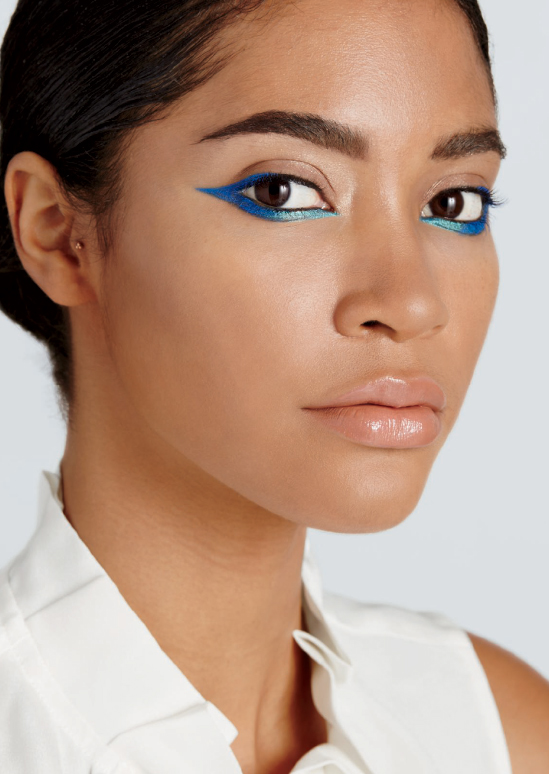 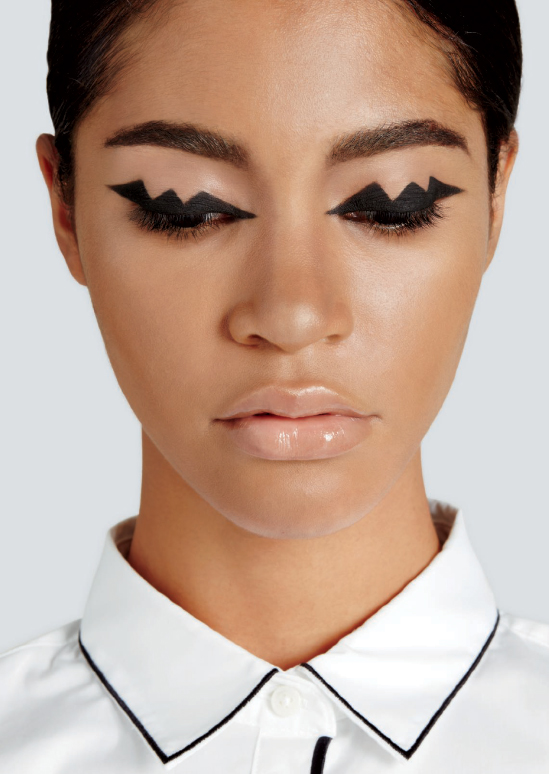 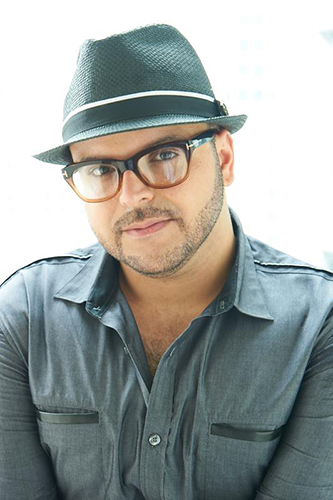 Marcello Costa is a professional hairstylist and renowned make up artist living in New York. Born in Brazil, he started to develop his passion for beauty, after many years of working experience around the world and training with institutes like Redken and Paul Mitchel, he became a L’Oreal certified hairstylist and a licensed cosmetologist. 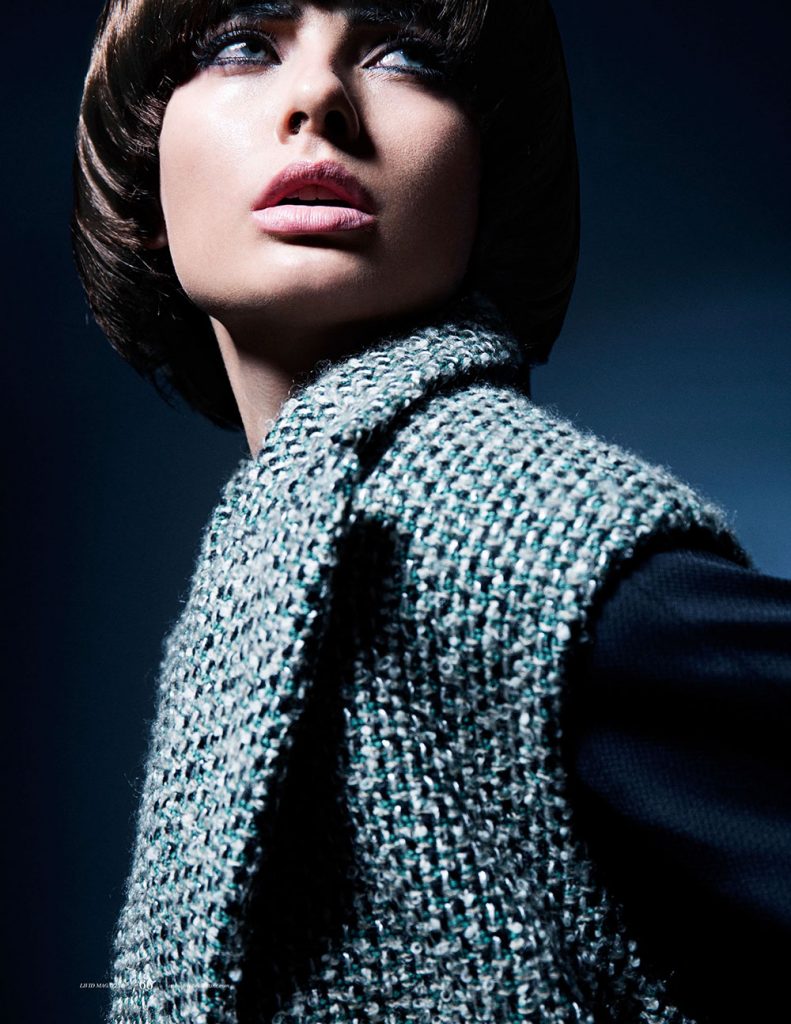 With more than 15 years experience interpreting the hair and make-up requirements of clients and the ability to produce both a creative and technically accurate visual representation; ensuring that models, performers, presenters and others have suitable hair and make-up looks before they appear in front of cameras or an audience. 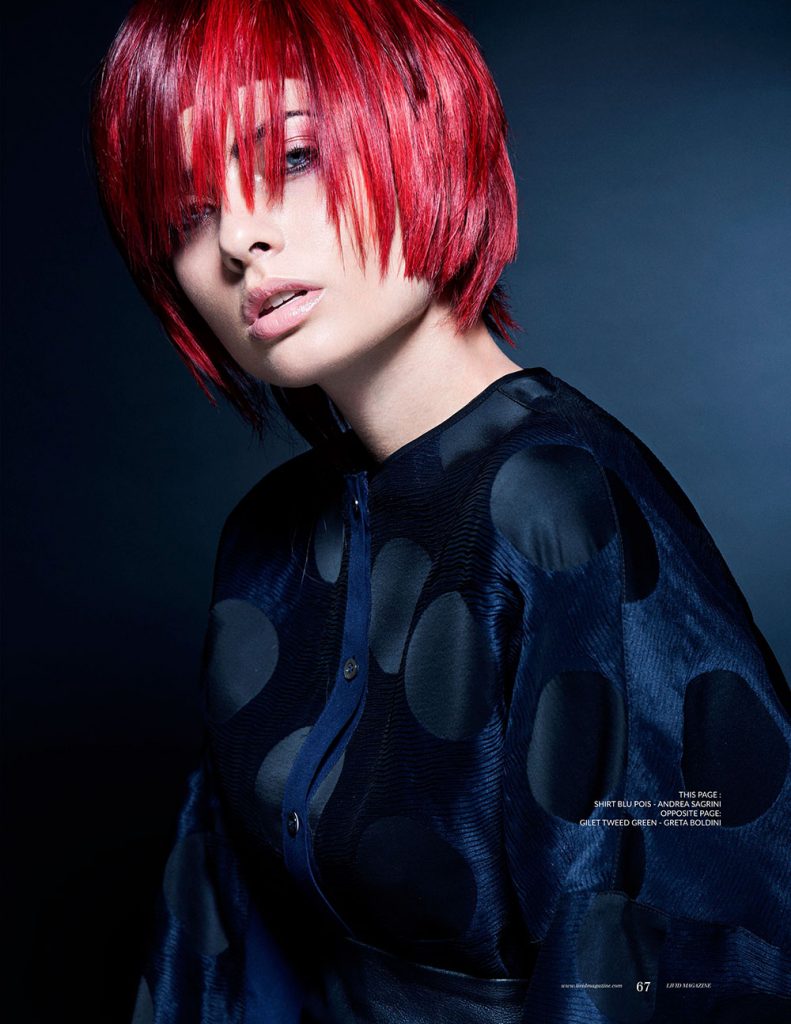 Marcello has the ability to maintain a person’s image while re-creating a refreshed style, but Marcello’s magic comes in the transformation of a person’s complete look – both hair and make up. This know-how is the result of years of ongoing commitment to various MAC-PRO cosmetics courses and the MUD ACADEMY for special effect makeup by Tish, NYU. 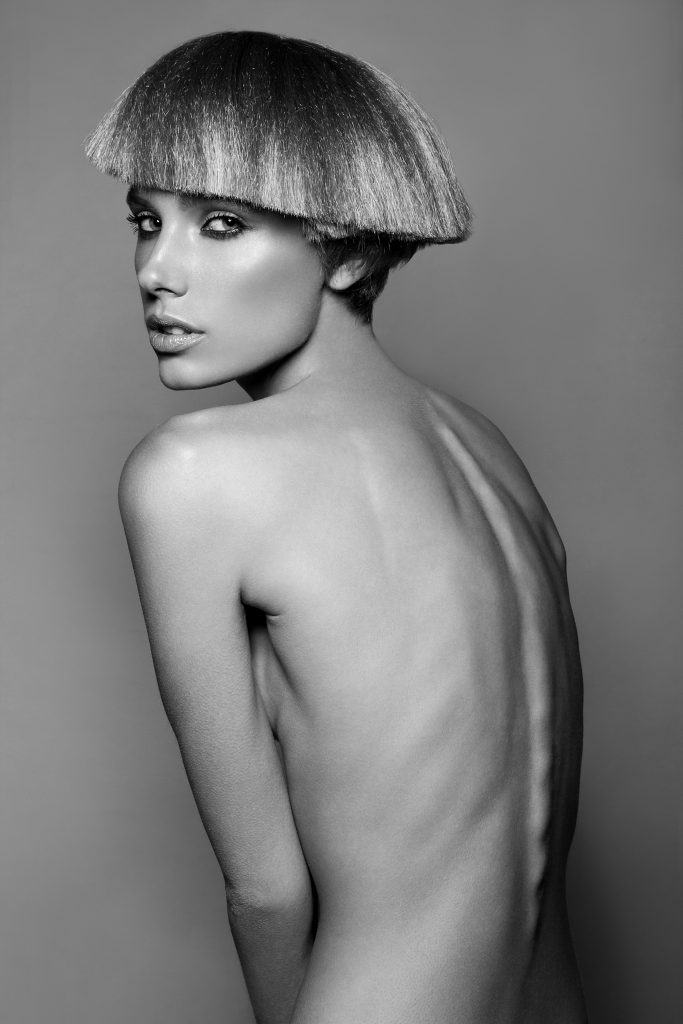 Marcello established clientele by working with the fashion industry and creating hairstyles for catwalk models, magazine editorials and catalogues.Marcello has worked fashion week for New York, London, Paris and Milan. He also participates in the award circuit Cannes Film Festival, Tony Awards and The Oscar’s. 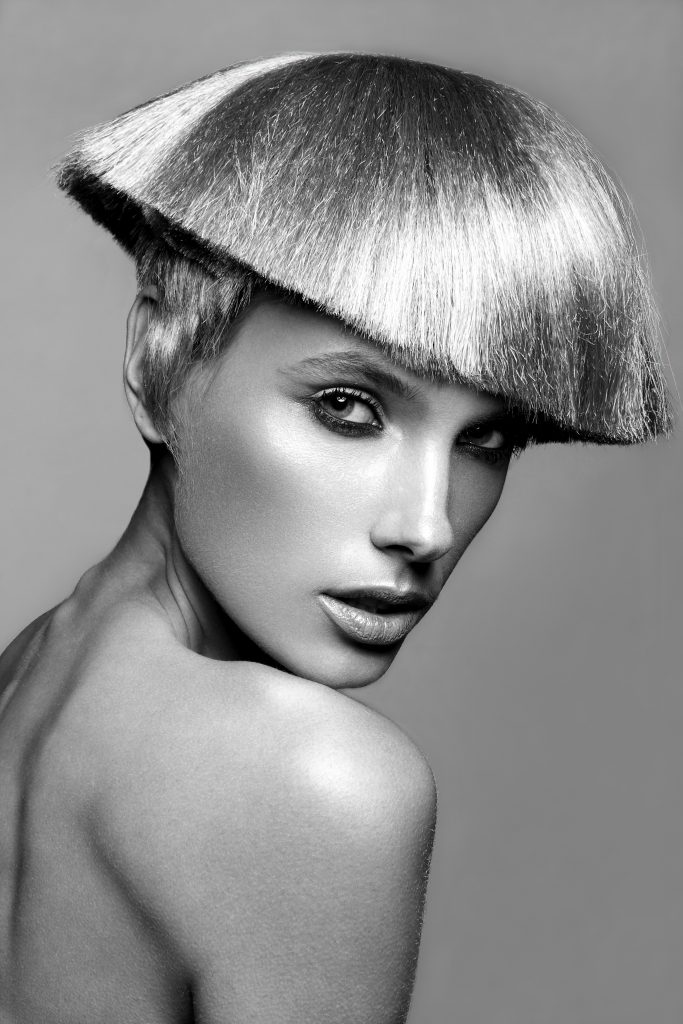 Marcello Costa also teaches courses and workshops and he is fluent in 5 languages English, Italian, French, Spanish and Portuguese. 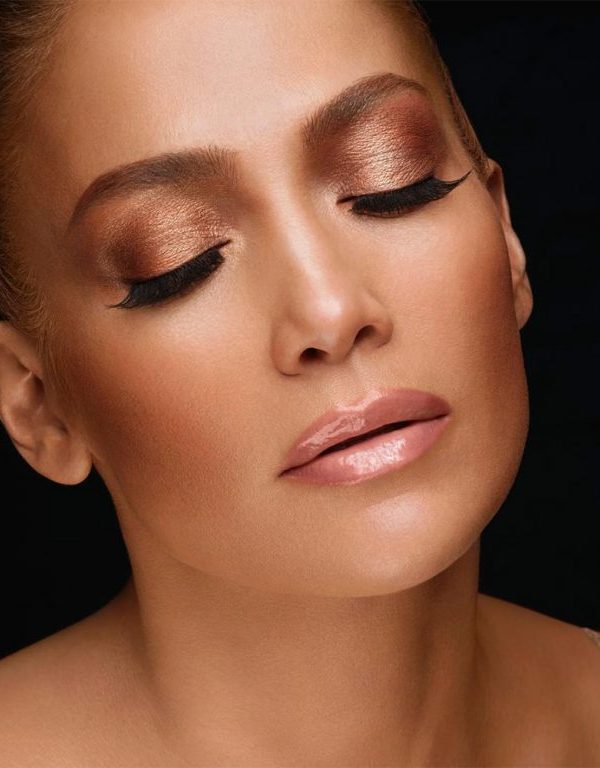 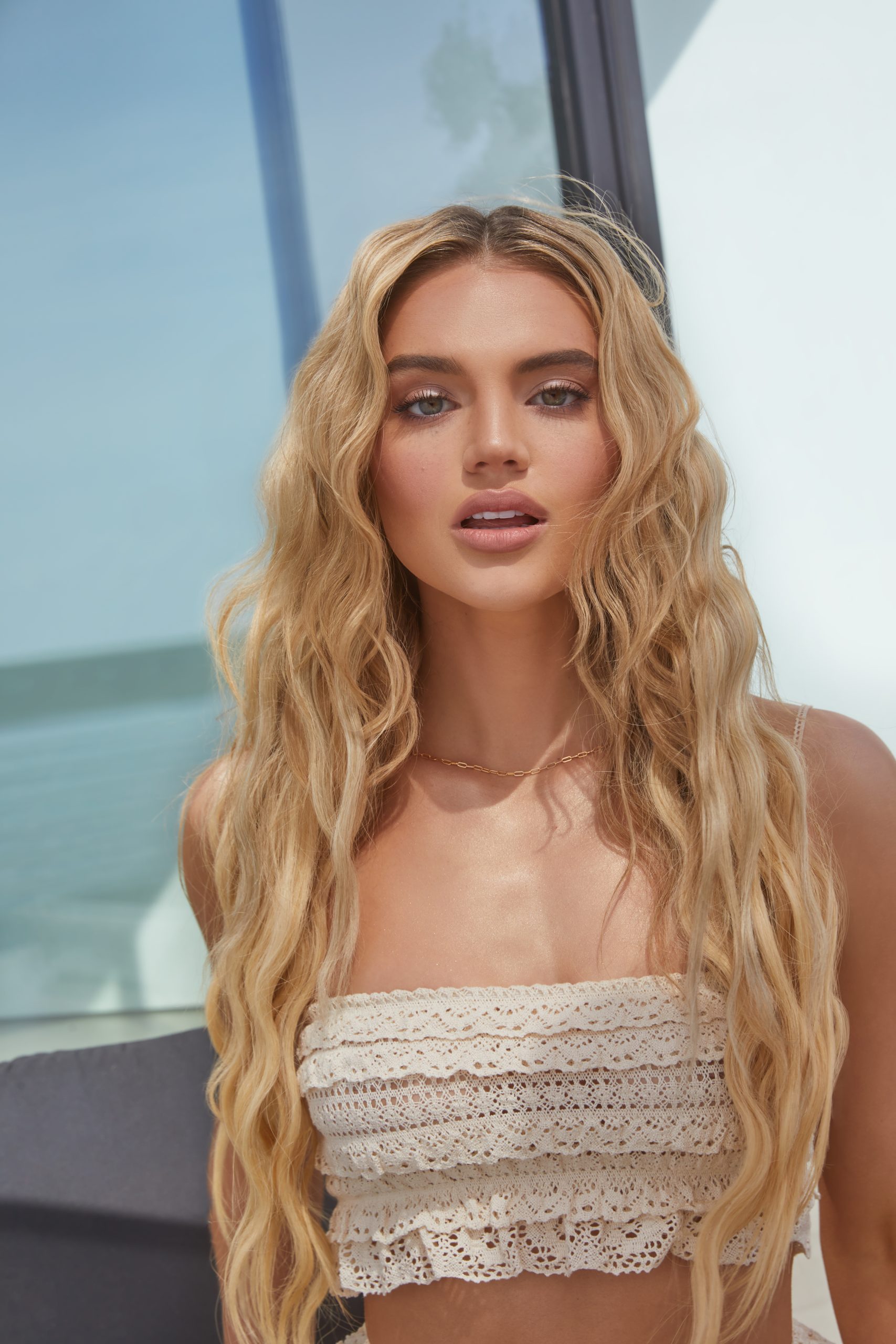 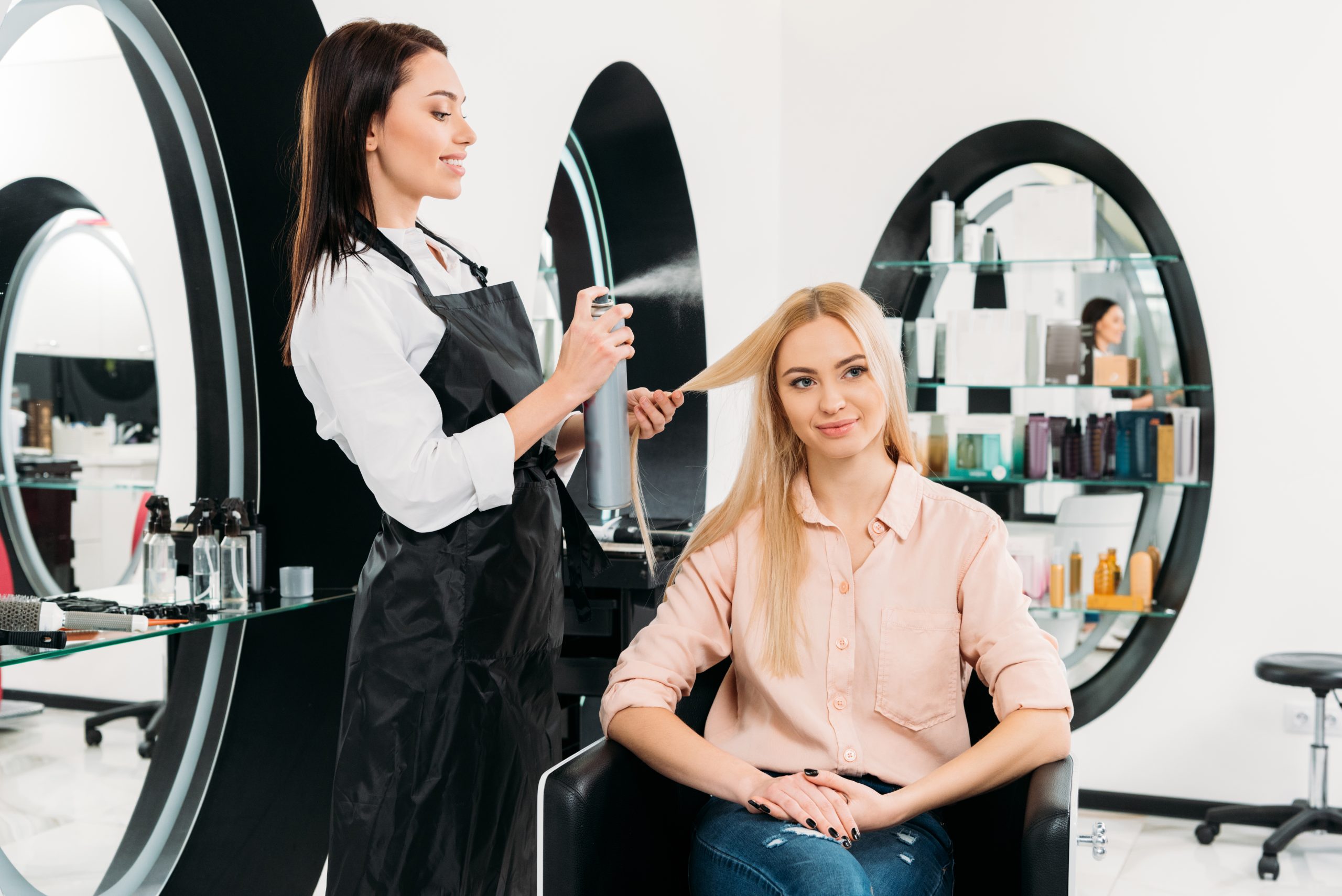 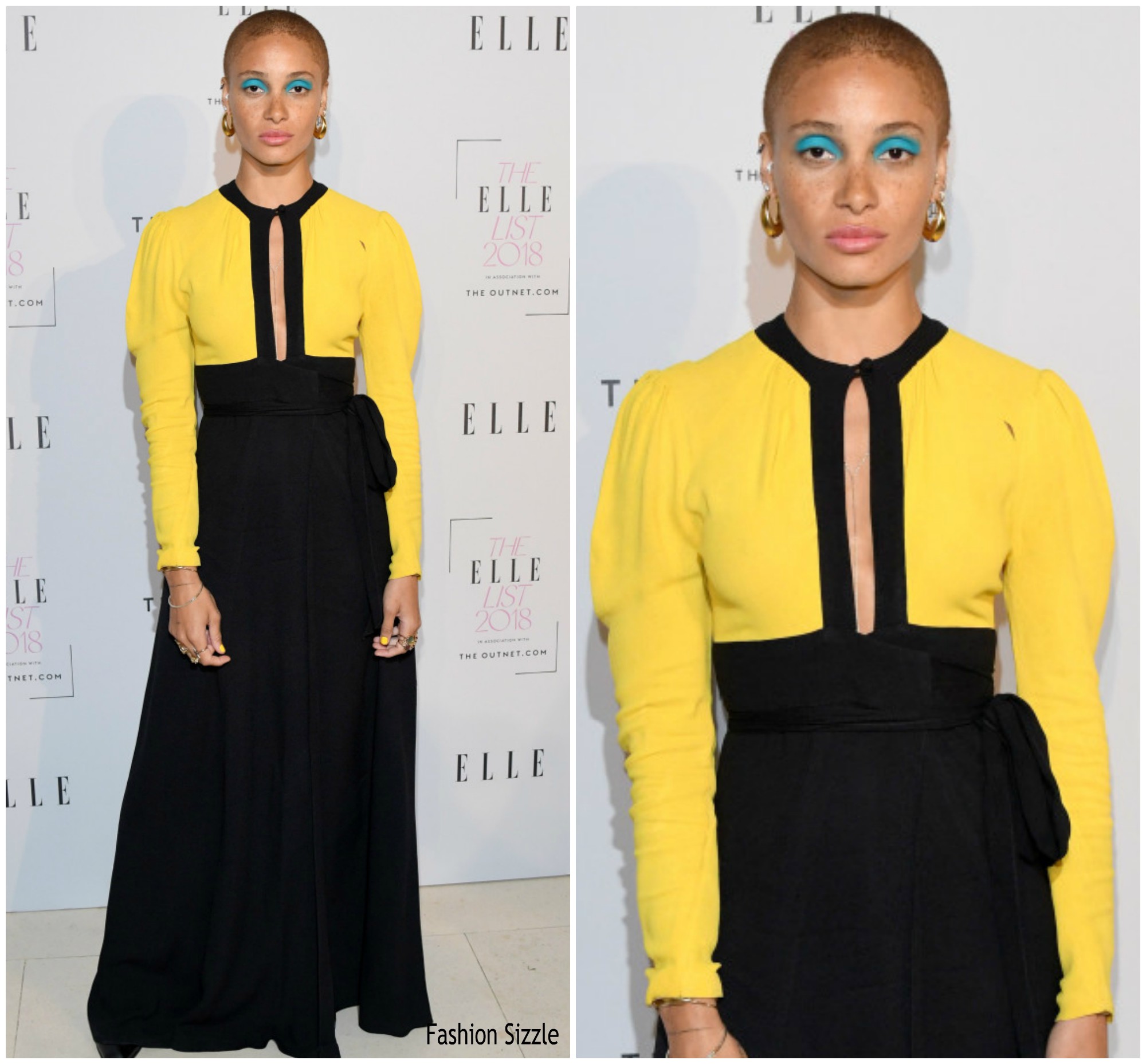