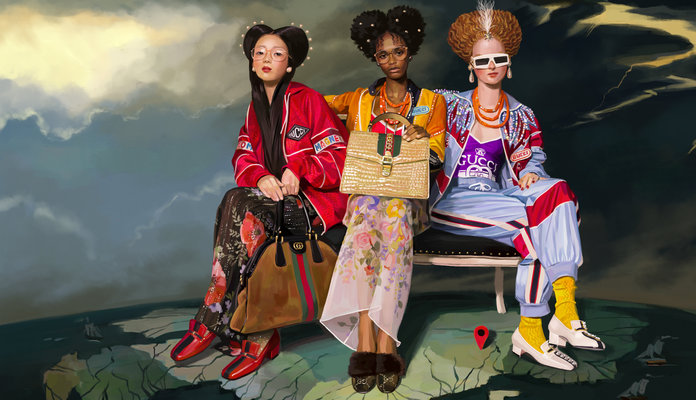 Expressed in a statement by Gucci . “He emphasizes fantastical features to create haunting characters that inhabit the mythical universe conjured from his remarkable imagination.” 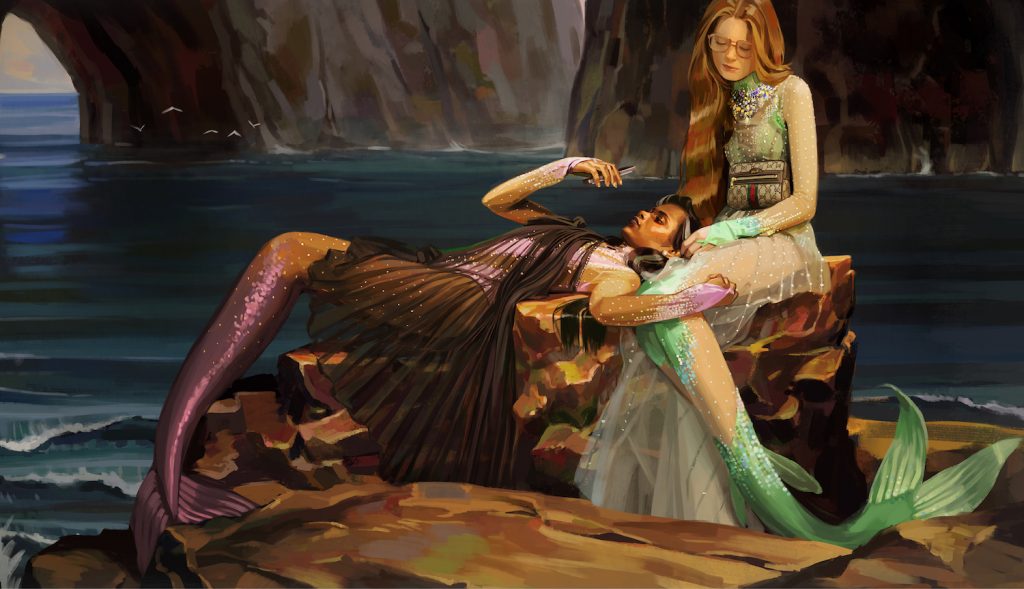 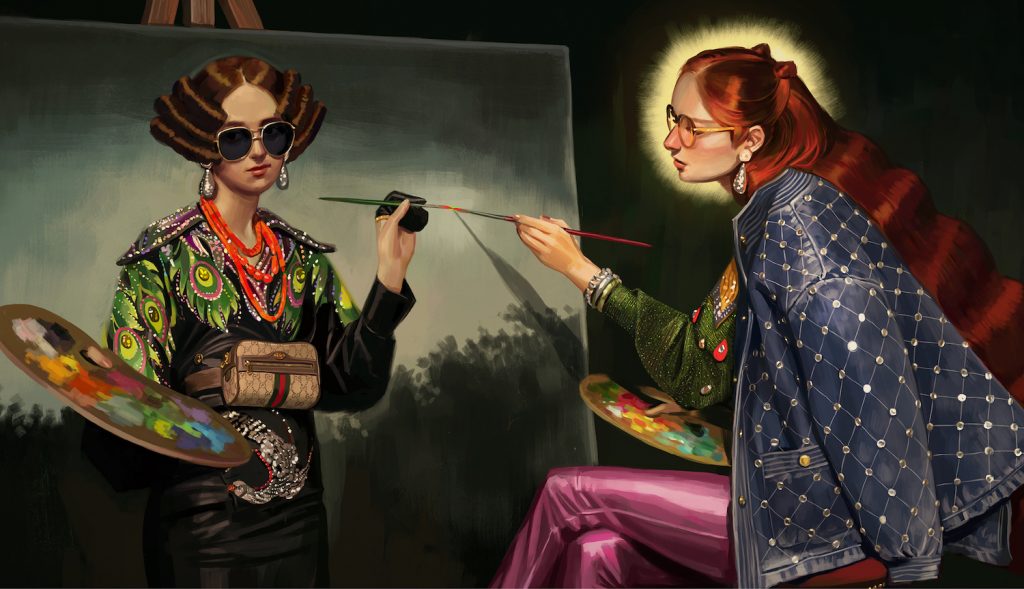 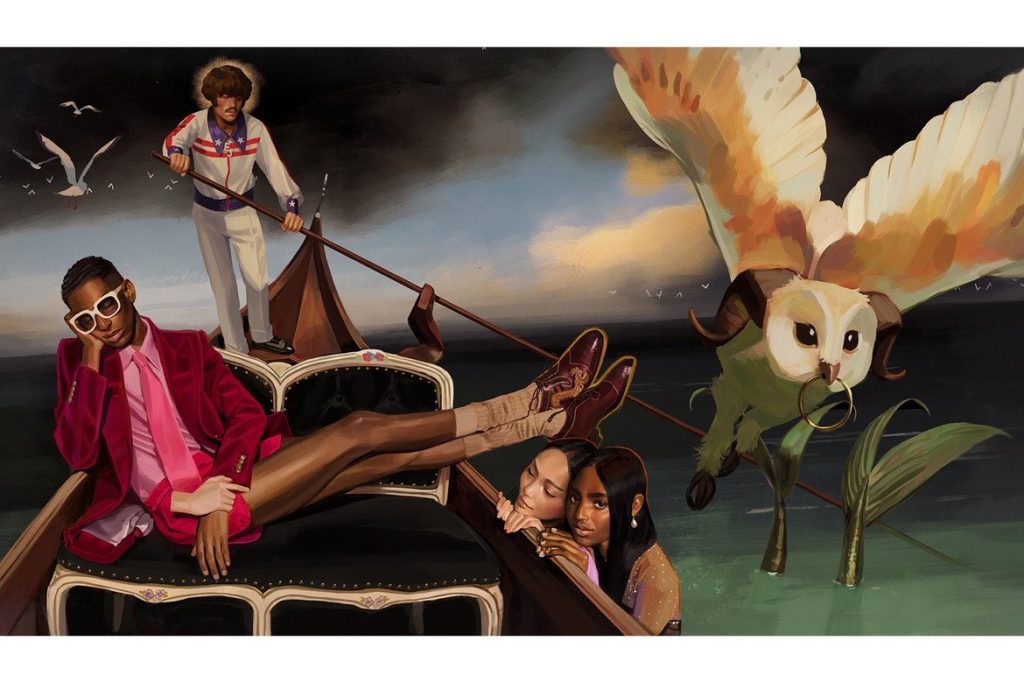 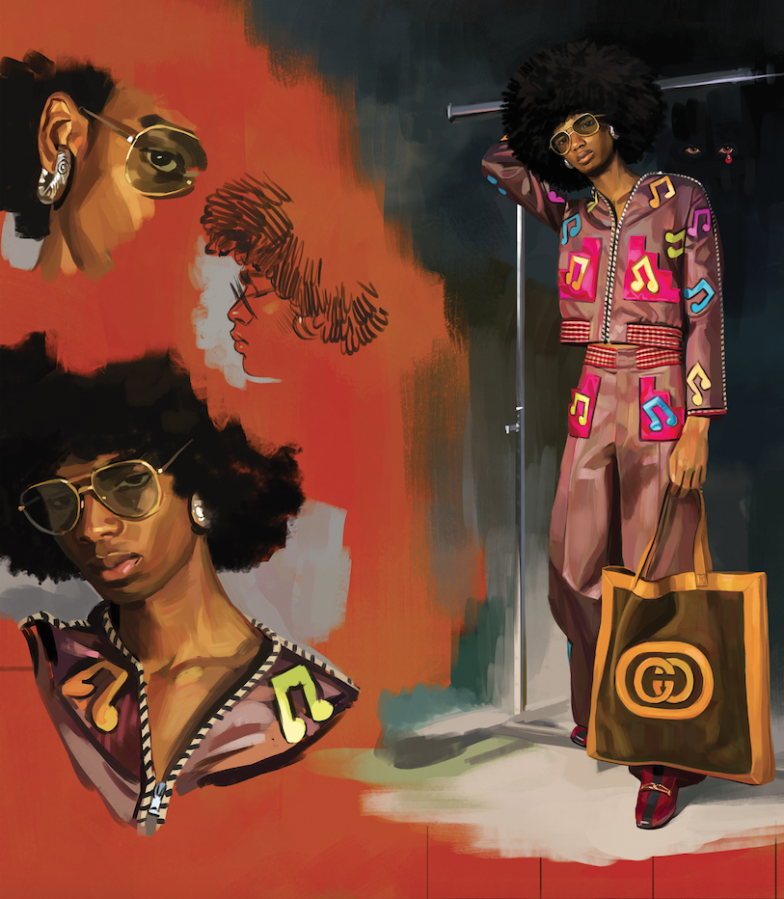 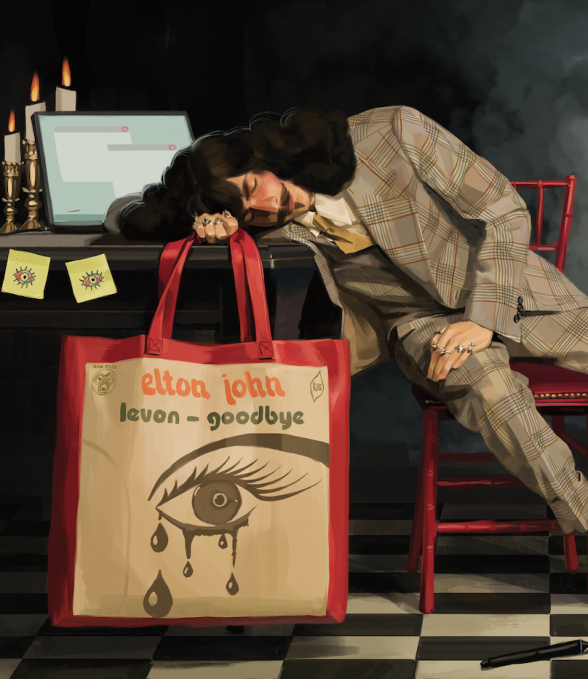 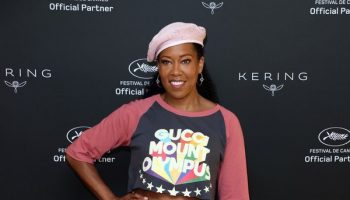 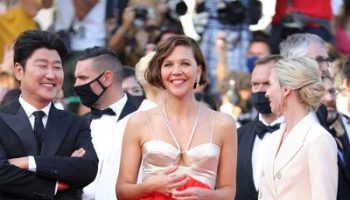 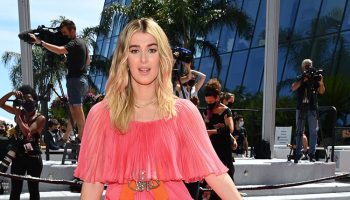 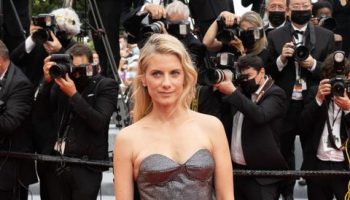 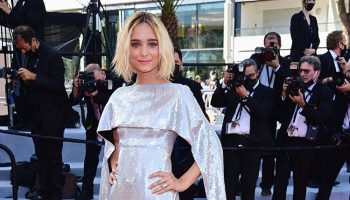