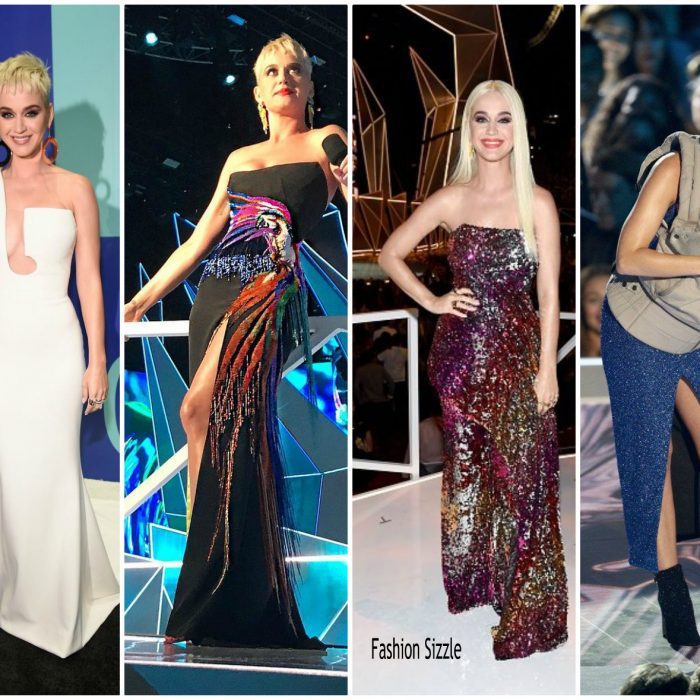 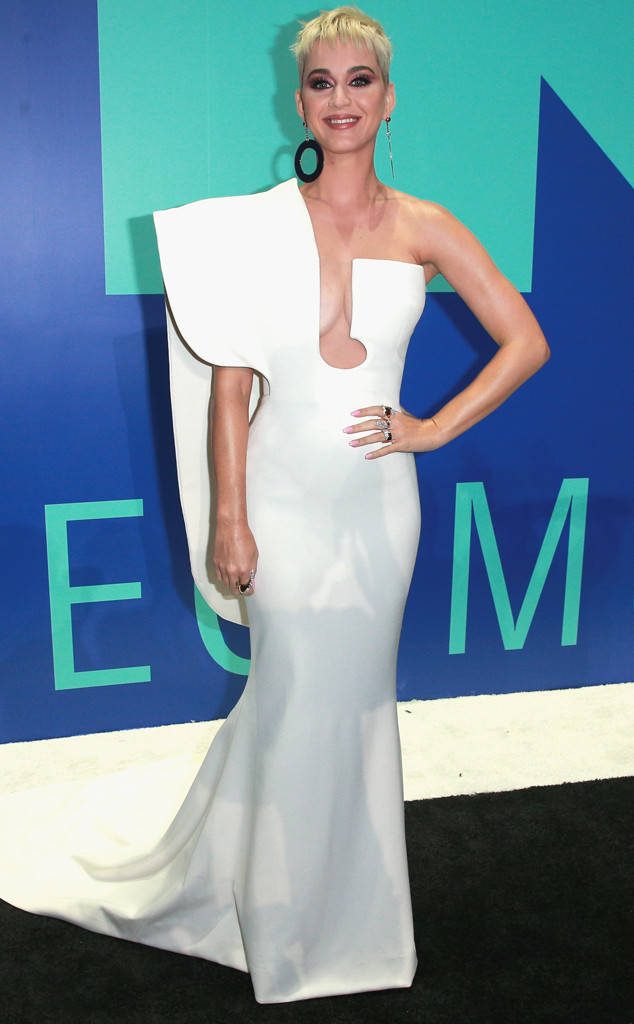 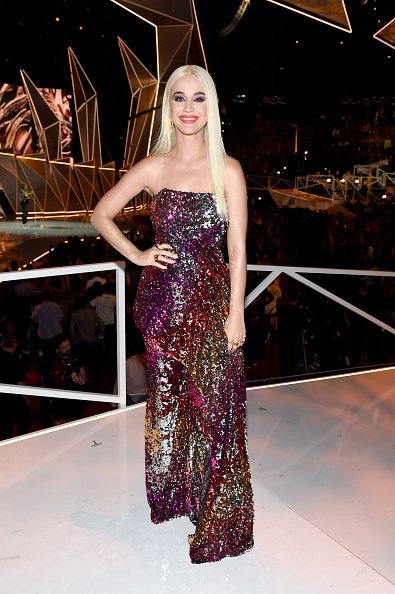 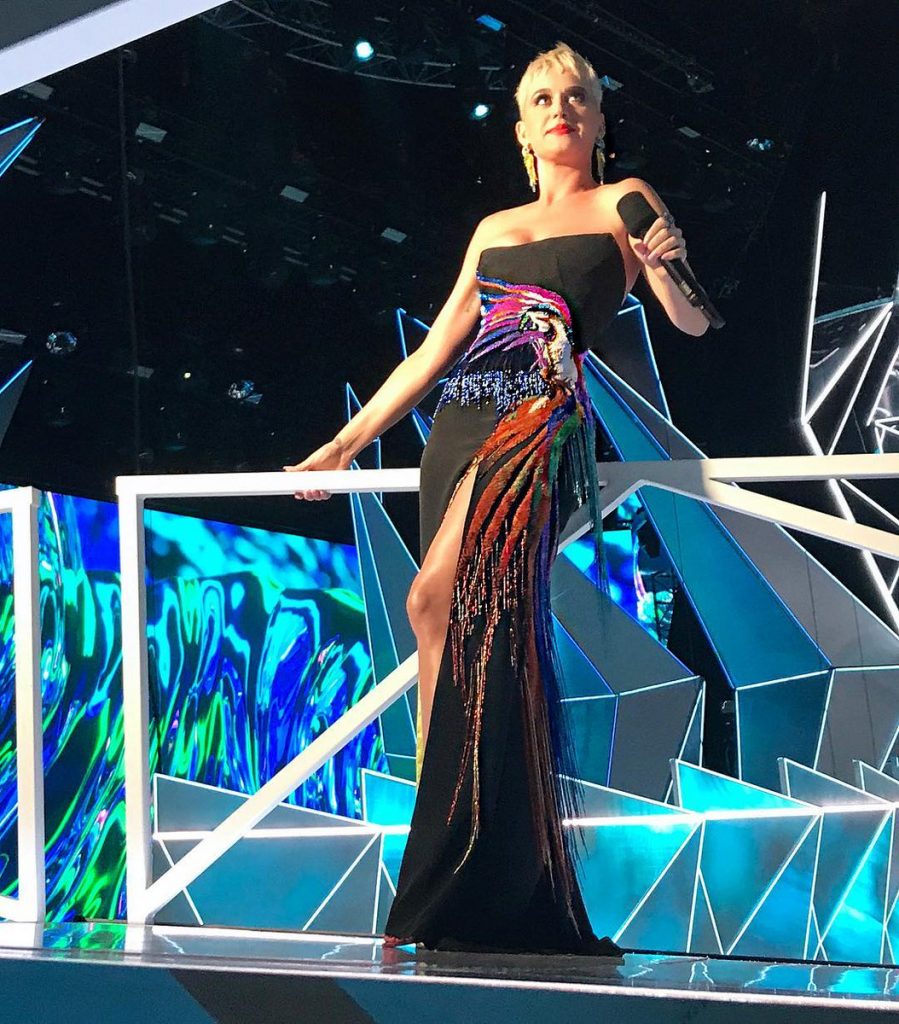 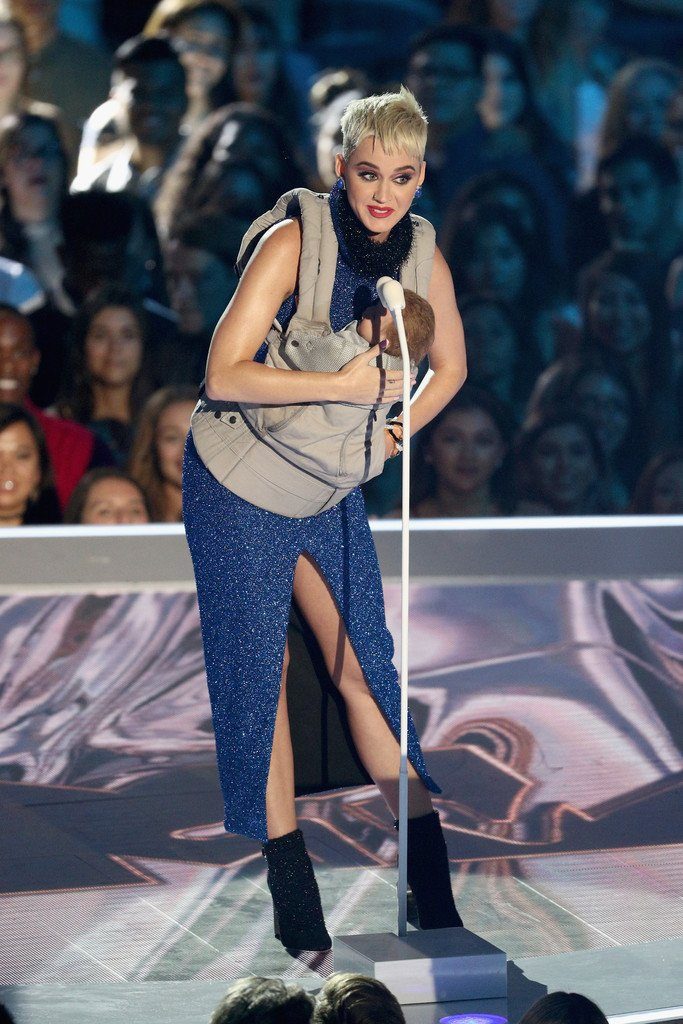 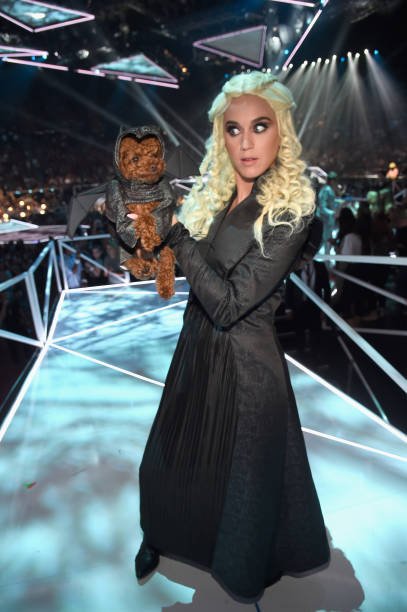 Katy with her dog Nugget backstage 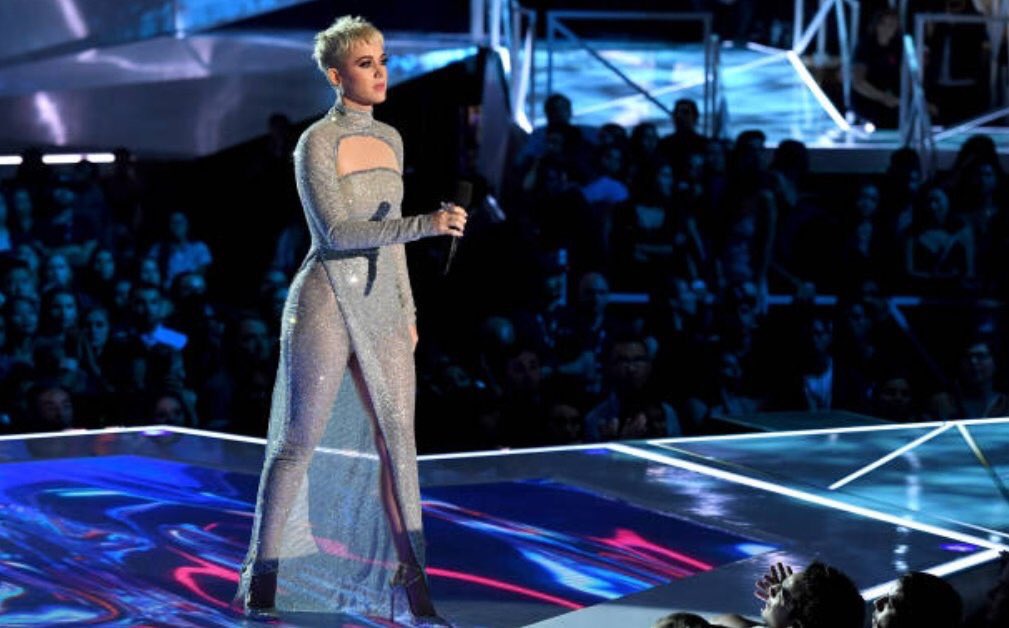 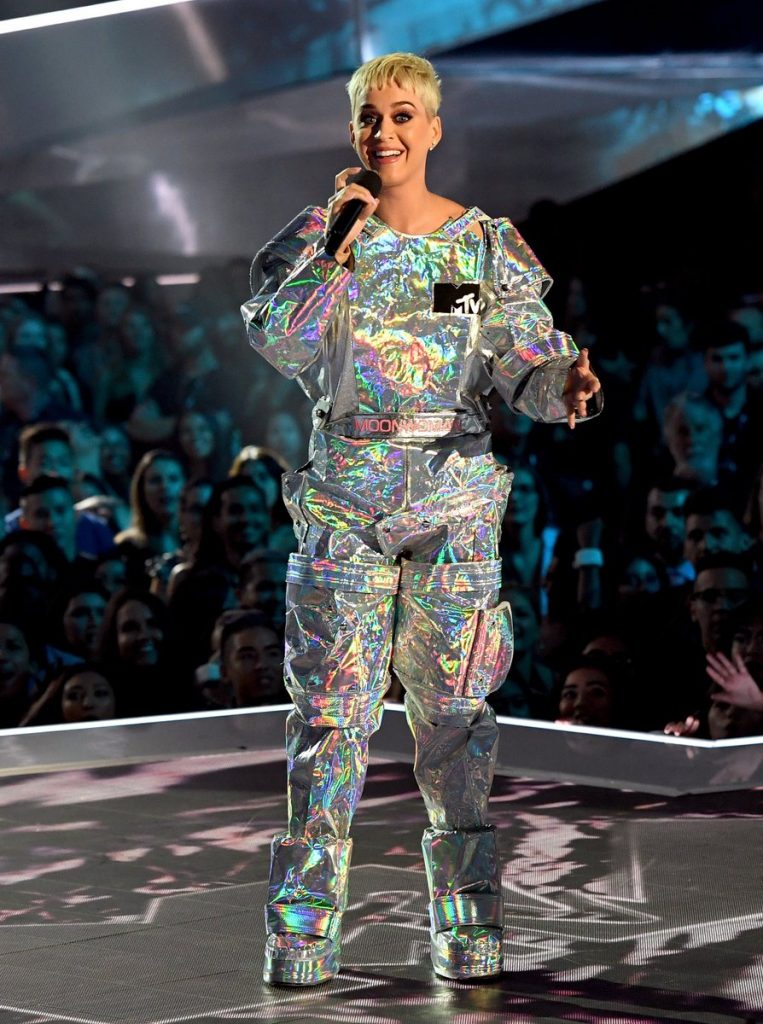 Katy in a space outfit 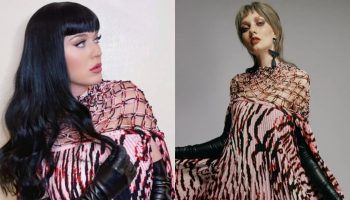 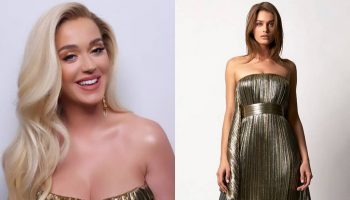 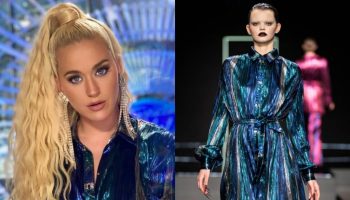 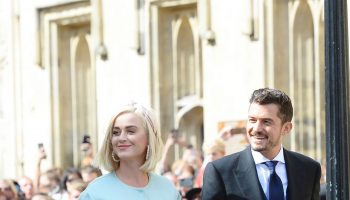 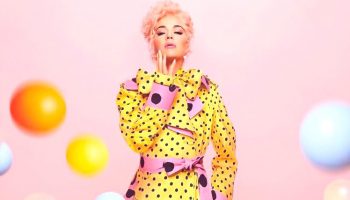 Katy Perry In Moschino On Her ‘Smile’ Album Cover