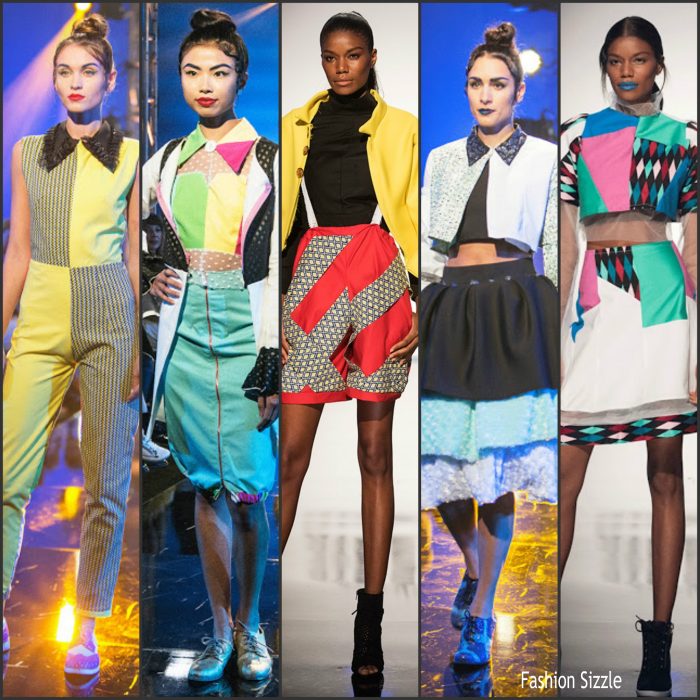 We are proud to announce that 18 year old  2nd runner up winner  Hawwaa Ibrahim of  Project Runway Junior Season will be showcasing her  latest fashion collection at the Fashion Sizzle NYFW Fashion Show that will be held on  September 9, 2017 at the Holy Apostles Ballroom in Chelsea Piers in Manhattan. 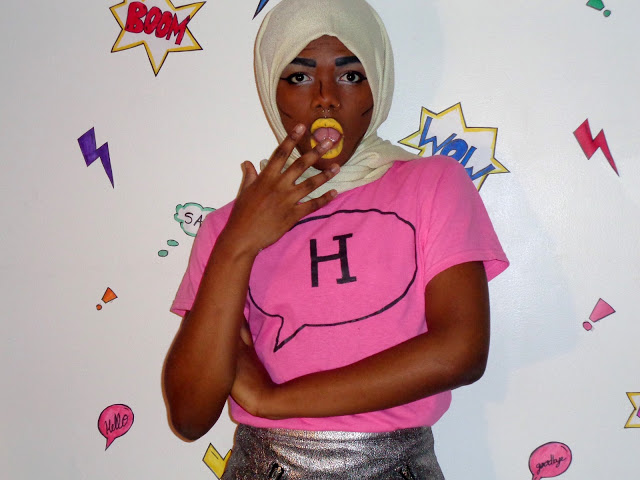 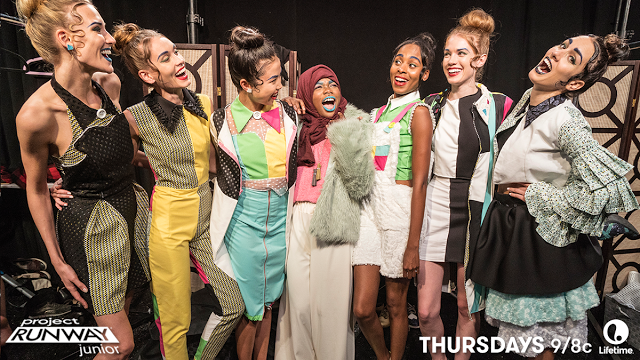 A Mankato, Minnesota teenager recently competed on the second season of “Project Runway: Junior” on Lifetime. 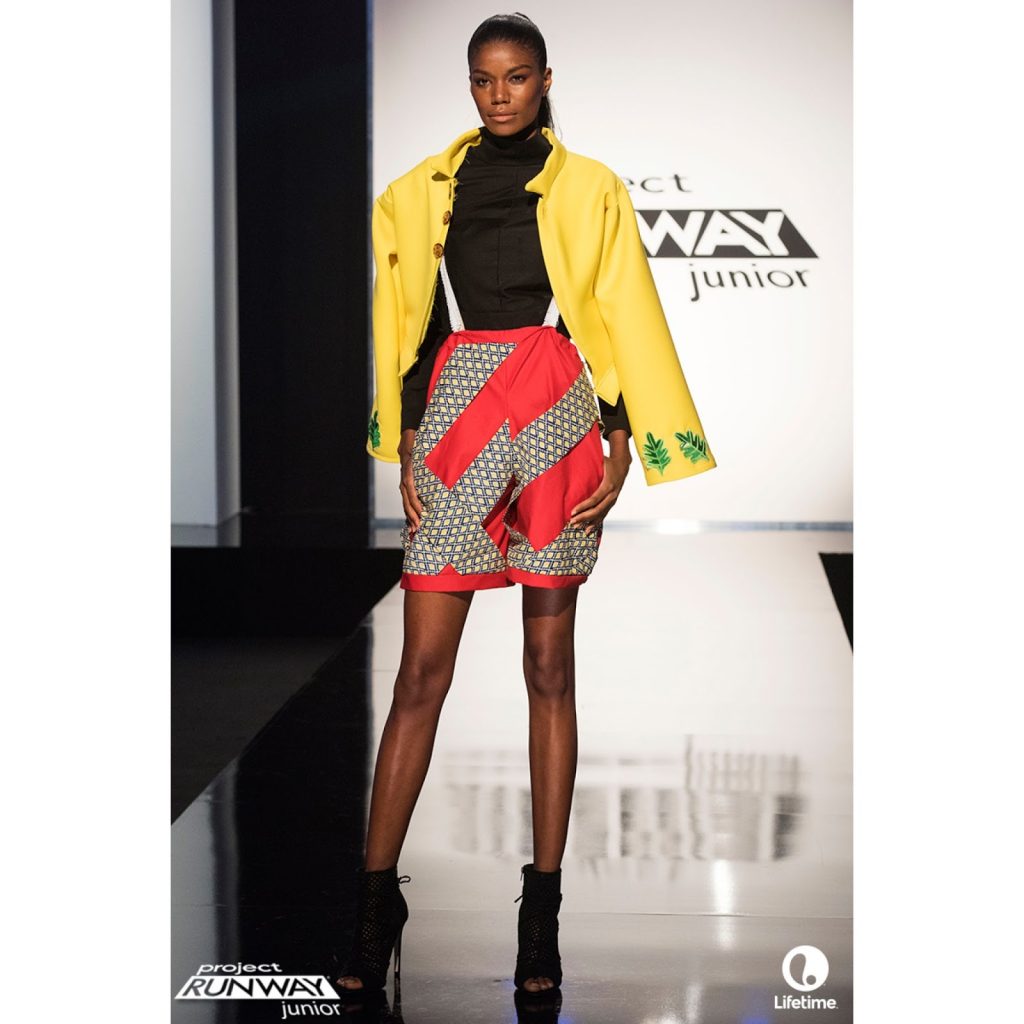 “I got into it when I was 12 because I didn’t like anything else anyone was wearing,” says Hawwaa Ibrahim. “I thought, ‘Hey I can do it myself’.” 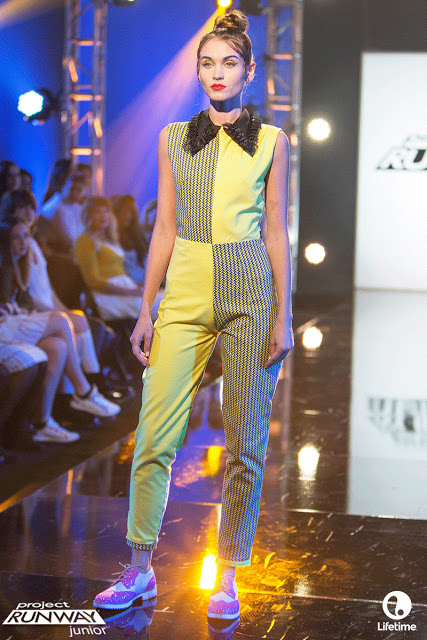 She learned to sew by watching YouTube videos, and later launched  her own “How To” blog.

“I said, ‘hey I’m going to do some DIY  tutorials…even though they were really awful,” says Ibrahim.

“She just was always different from everybody,” says Ibrahim’s mother Dorbell Anthony. “For the most part girls all dress the same. Of course, we are Muslim, and I used to wear these big scarves. And I used to let her use them to make skirts, so she started making skirts at first.” 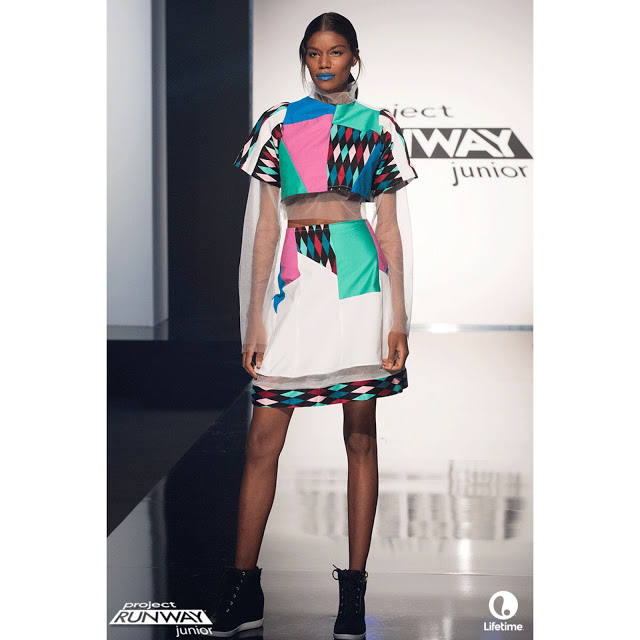 For years, Ibrahim and her family have watched the reality competition show “Project Runway” on Lifetime. Ibrahim sent in an audition tape after watching the first junior version of the competition aimed at teen fashion designers between 13 and 17 years old. Much to her surprise, she was picked and taped last summer in New York. 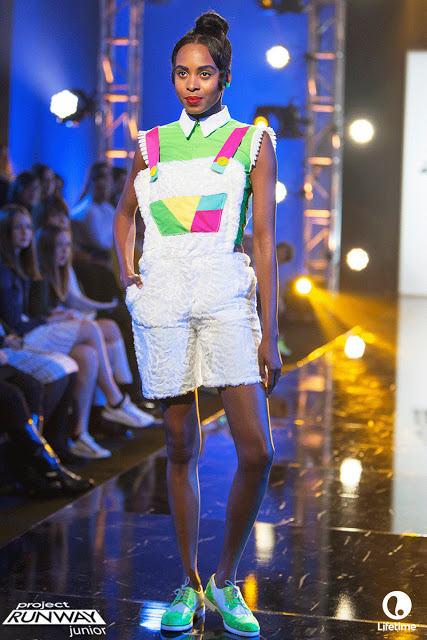 “When they said, ‘you’re on the show,’ I was like now I gotta figure out how to sew a lot of other things because what I was sewing wasn’t runway,” says Ibrahim. “I was just sewing for myself, so I was like, ‘I need to think of some other ideas.’”

The aspiring fashion designers are competing for a full ride scholarship to the Fashion Institute of Design and Merchandising, a sewing and crafting studio, a feature in Seventeen Magazine and a $25,000 prize. 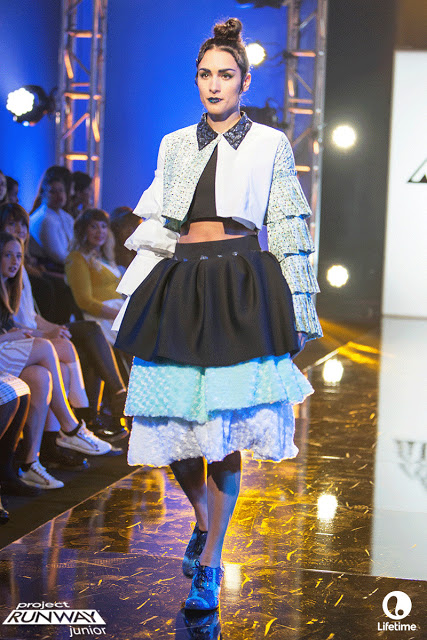 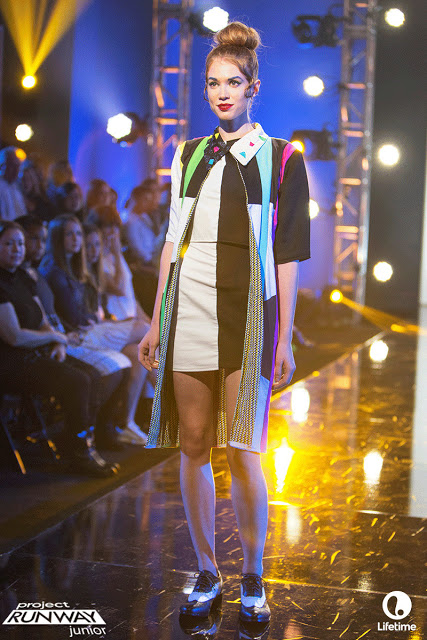 Hawwaa is free spirited, outgoing and loves to laugh. Her interest in fashion started after watching “Project Runway” and inspired her to start sewing at age twelve. She honed her skills by watching YouTube and now has her own website where she blogs about fashion and posts DIY tutorials. 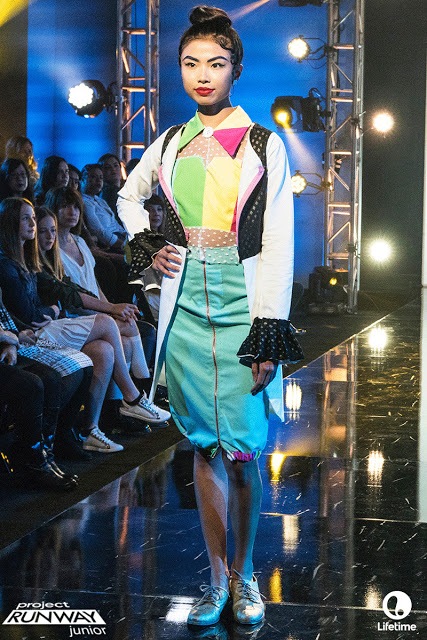 Hawwaa likes to keep classic silhouettes of 1950s and 1960s fashion while modernizing them with adding fun colors and patterns. She is not afraid to take risks and thinks outside of the box when it comes to fashion. Her designs are targeted towards young women who want to be noticed, but still have fun with their clothing. 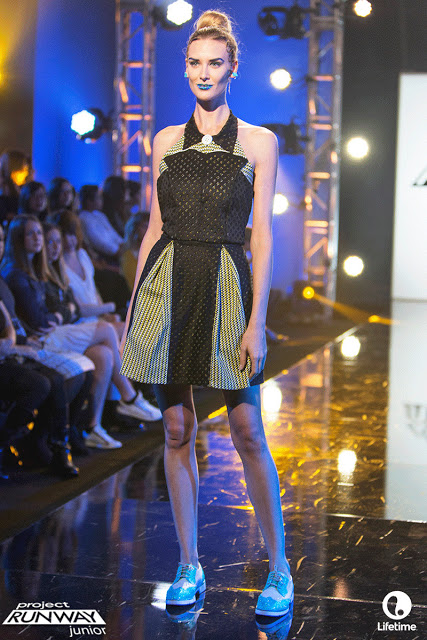 You can read more about  Hawwaa Ibrahim on her website HERE:

Gigi Hadid In Morgan Lane – Out In New York 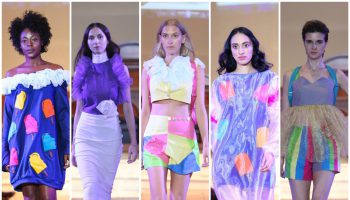 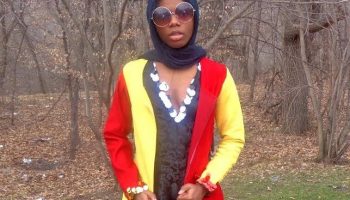 Fashion Sizzler Of The Day – Hawwaa Ibrahim Of Project Runway 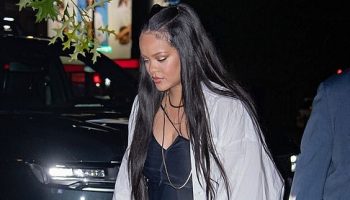 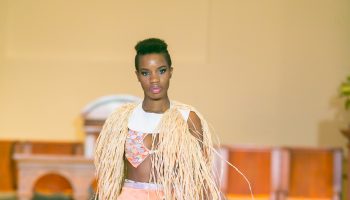 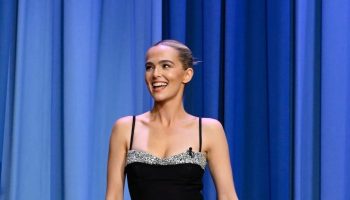