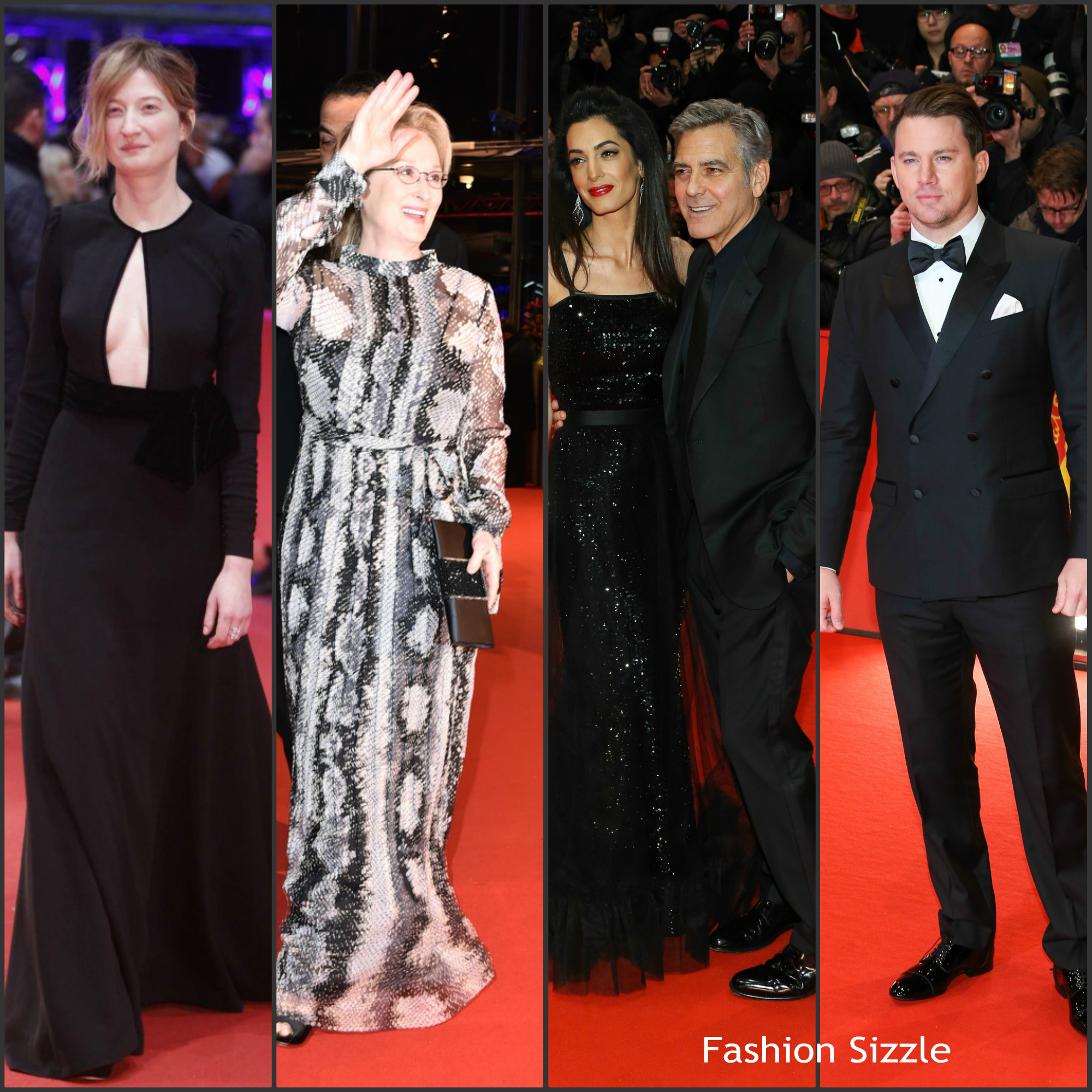 The ‘Hail, Caesar!’ premiere during the 66th Berlinale International Film Festival Berlin at Berlinale Palace on February 11, 2016 in Berlin, Germany. 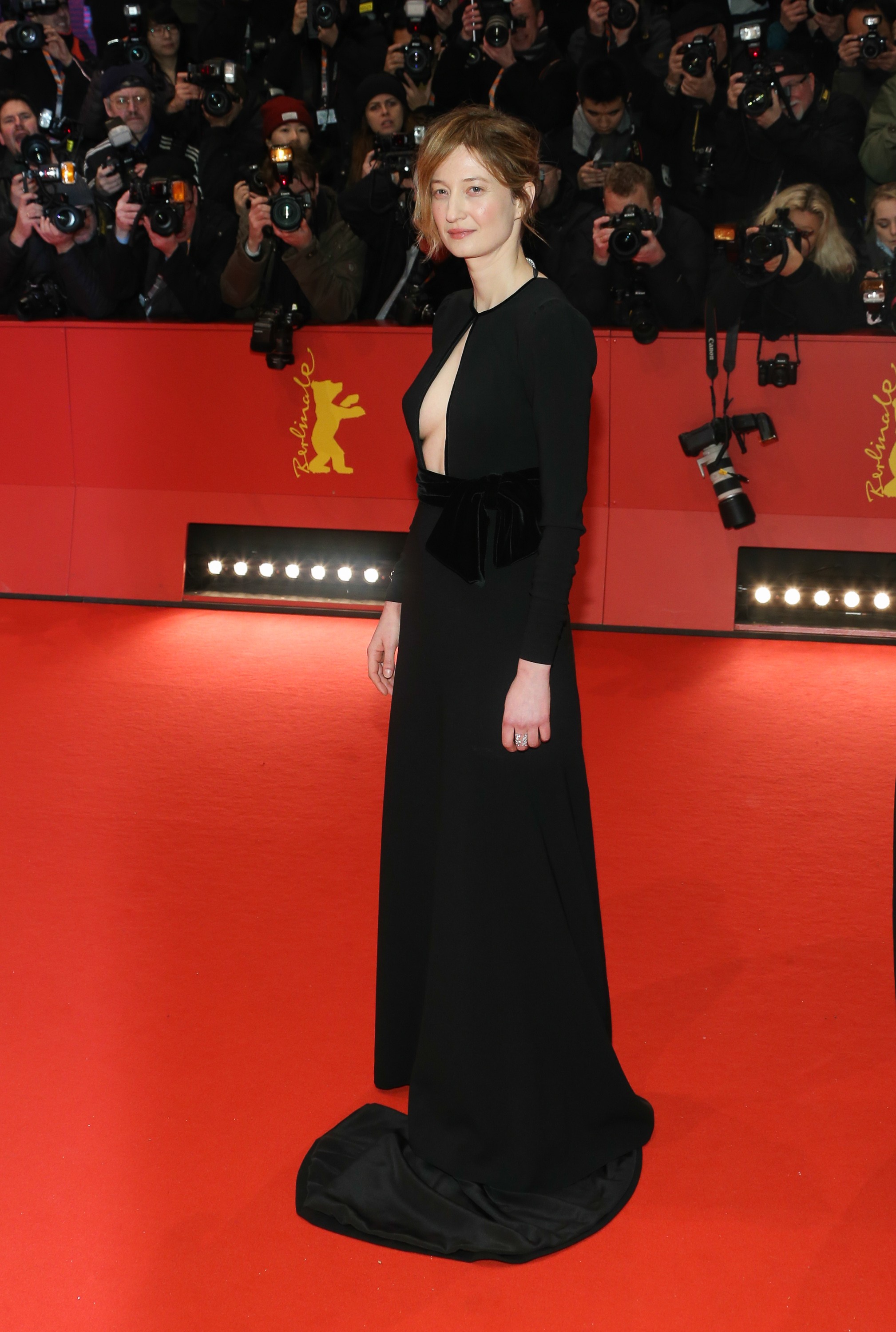 Alba Rohrwacher is wearing a long sleeve custom black Miu Miu gown that has a key hole opening in the front & back, and a train detail. 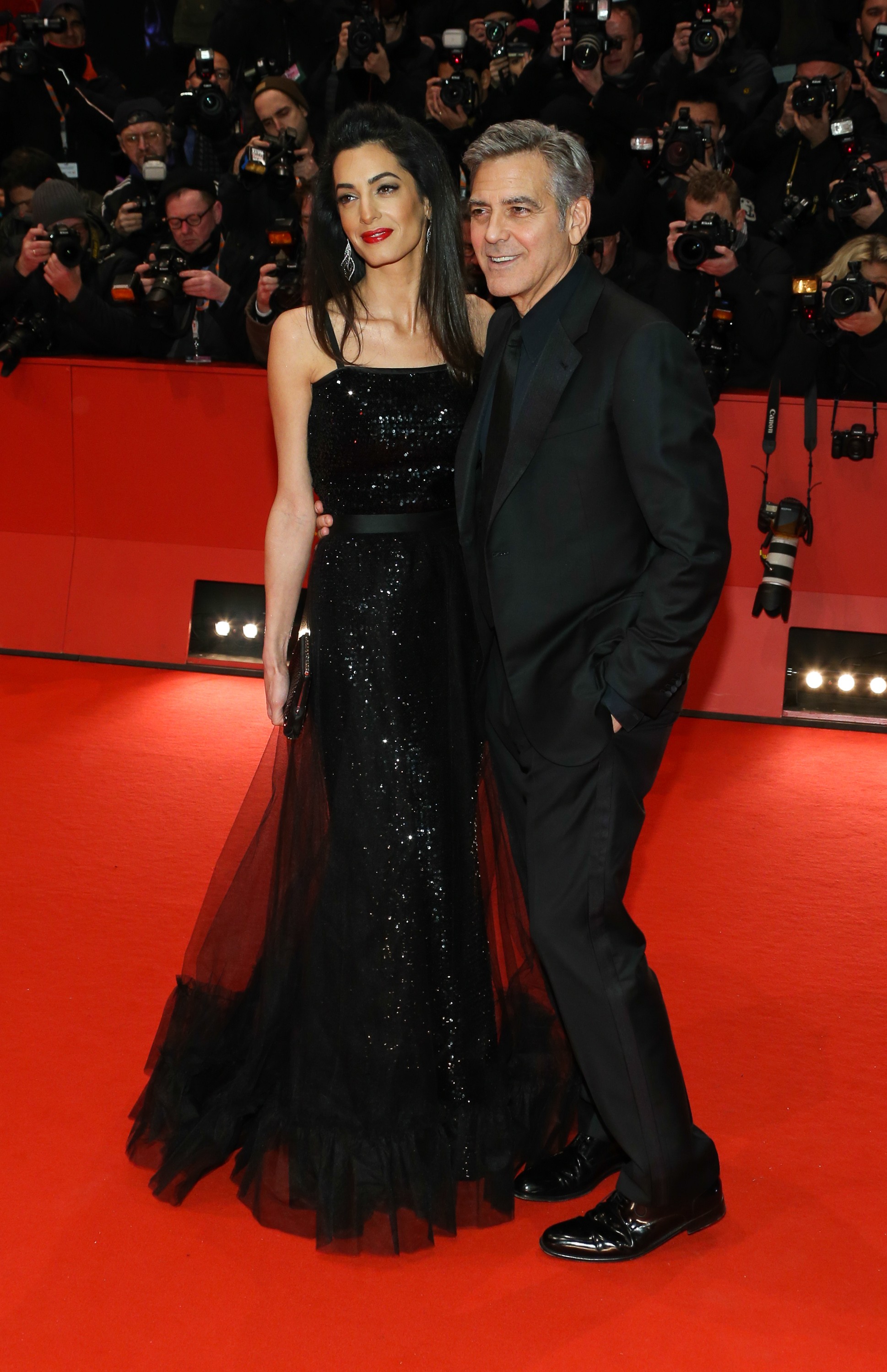 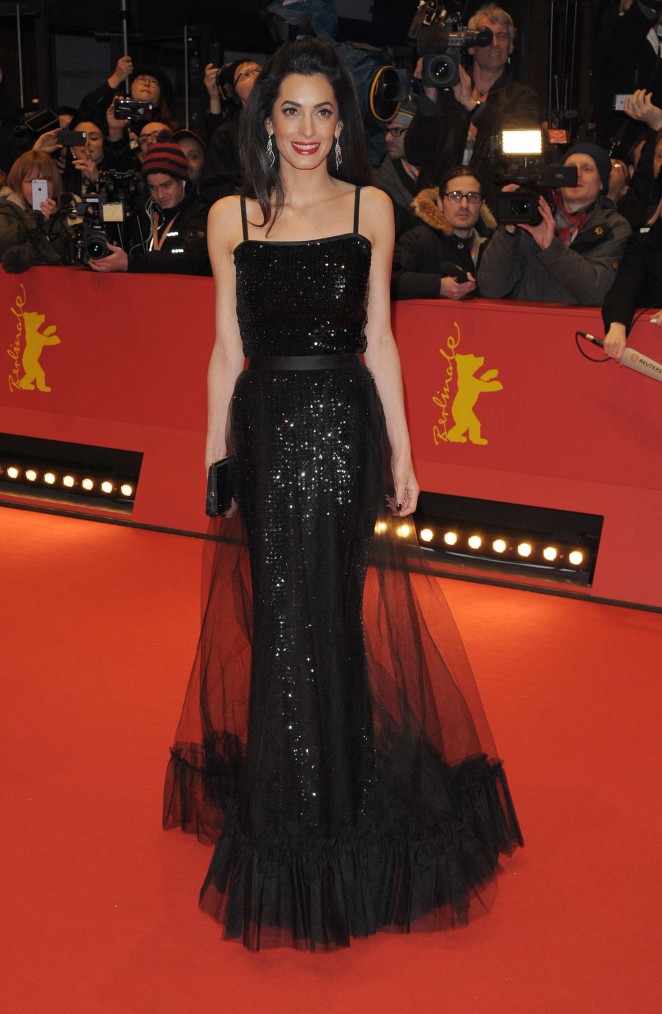 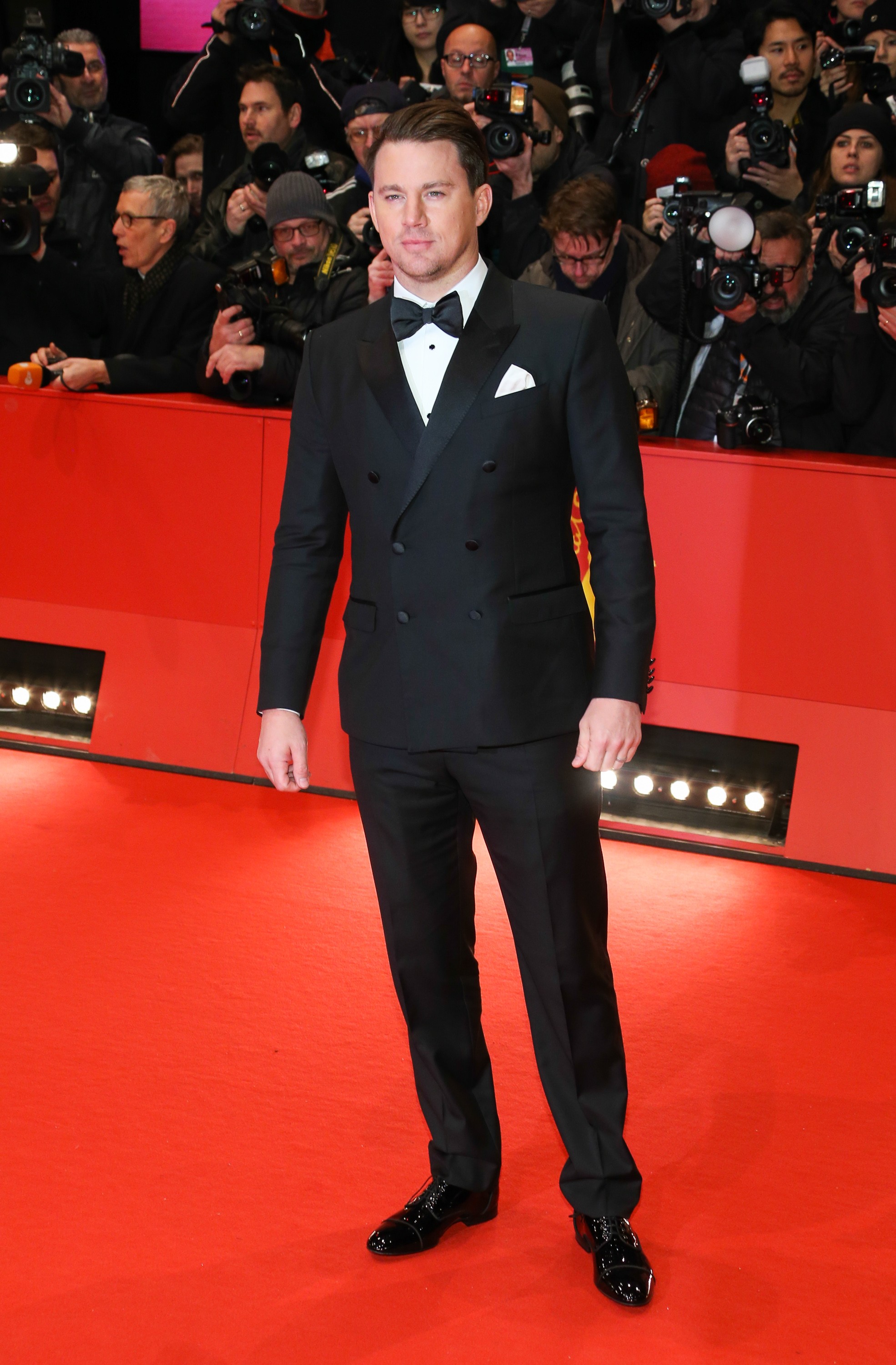 Channing Tatum is wearing a Dolce & Gabbana double tuxedo paired with a black tie, white button down shirt, along with a pair of black shoes shoes. 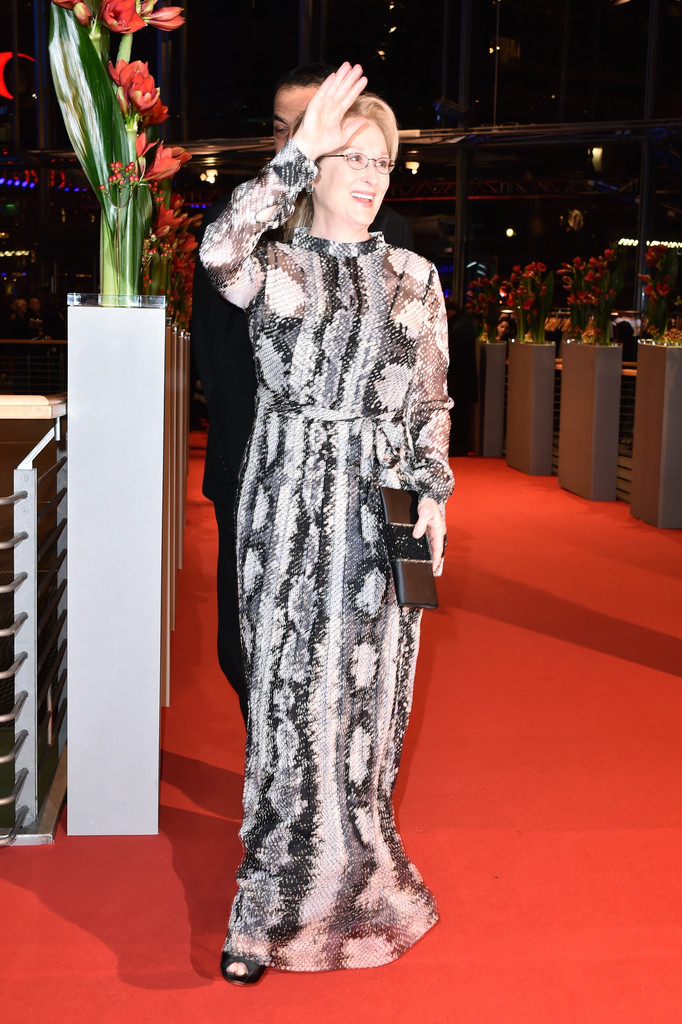 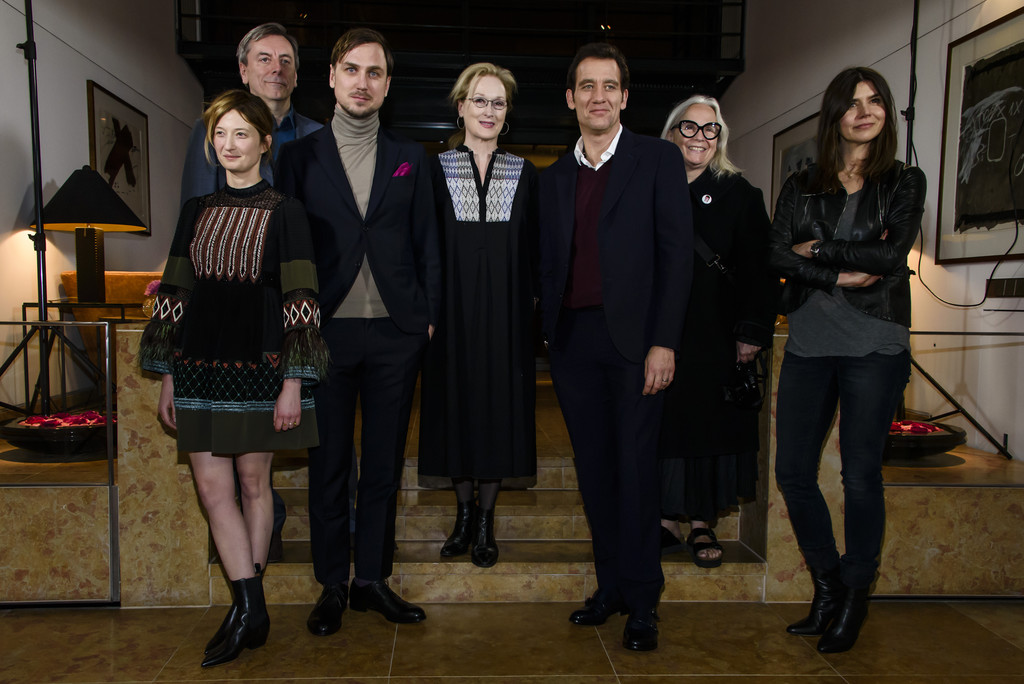 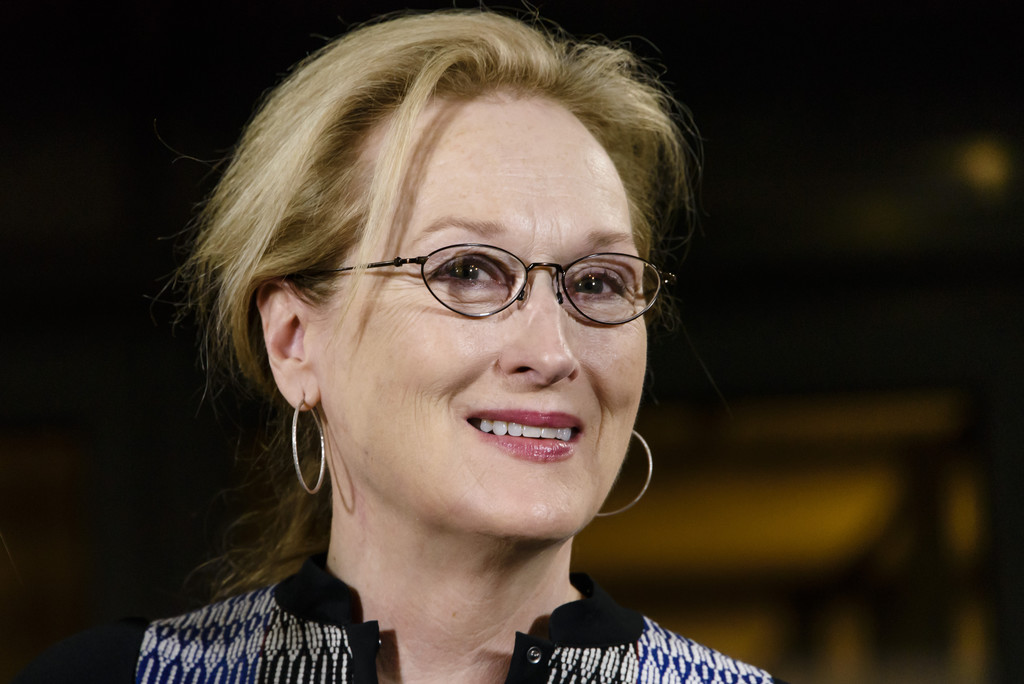 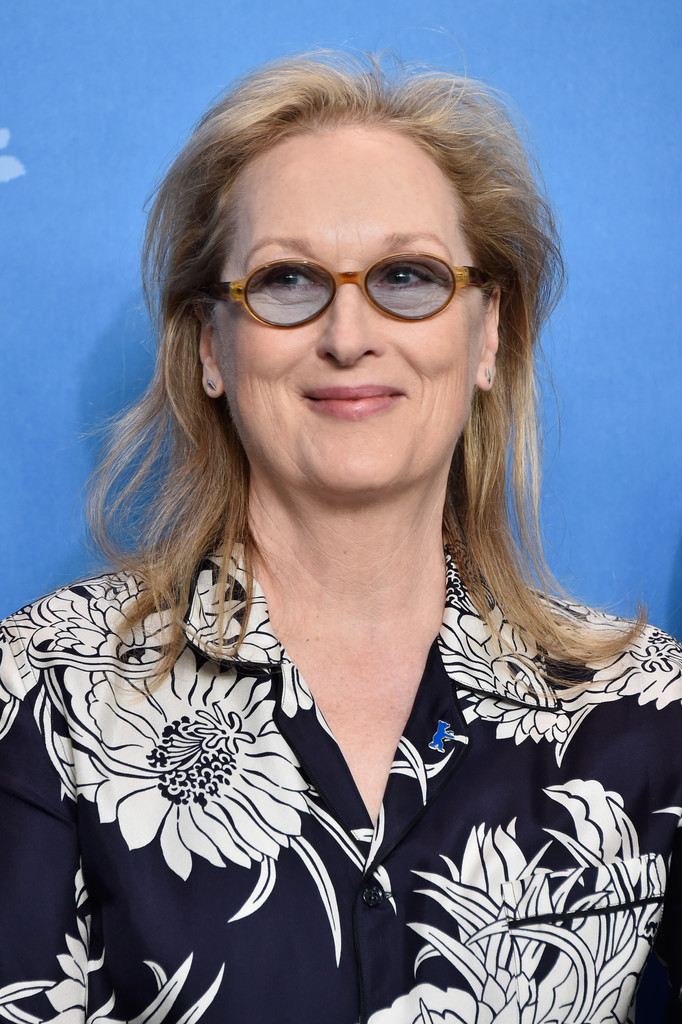 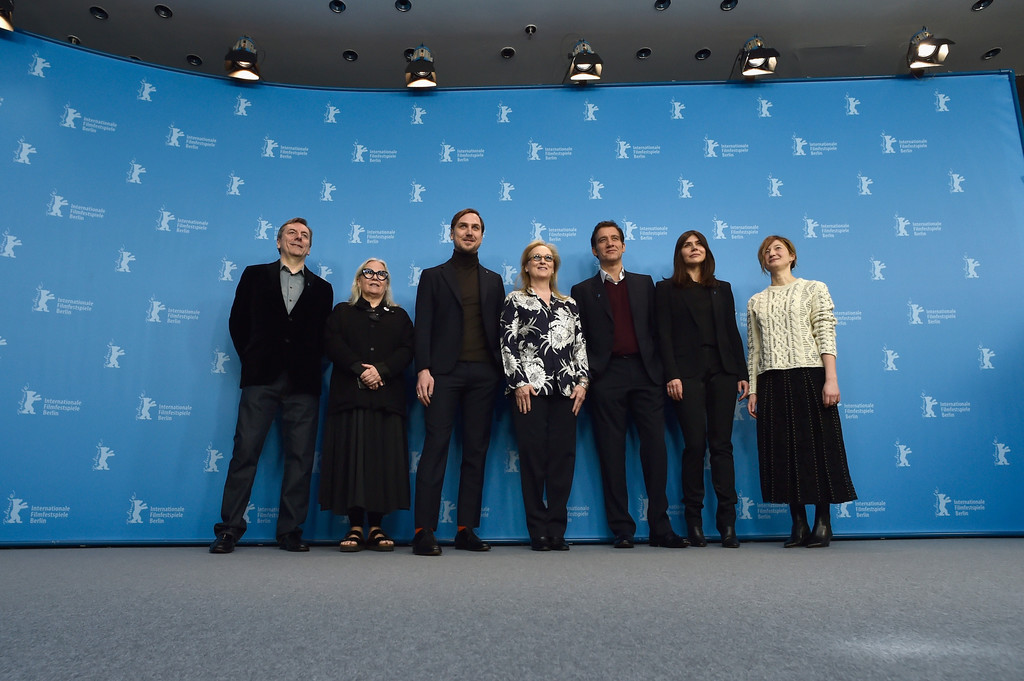 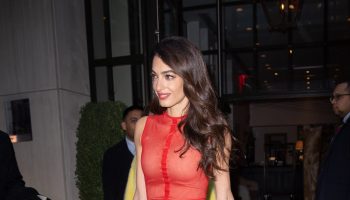 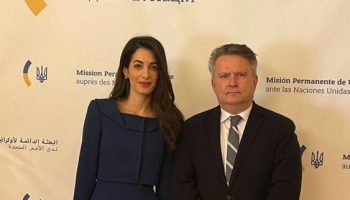 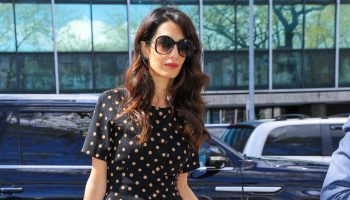 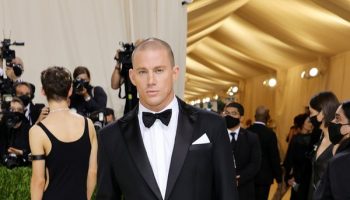 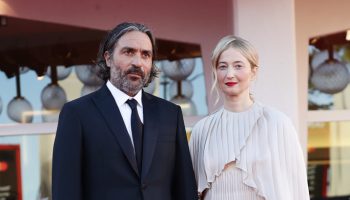