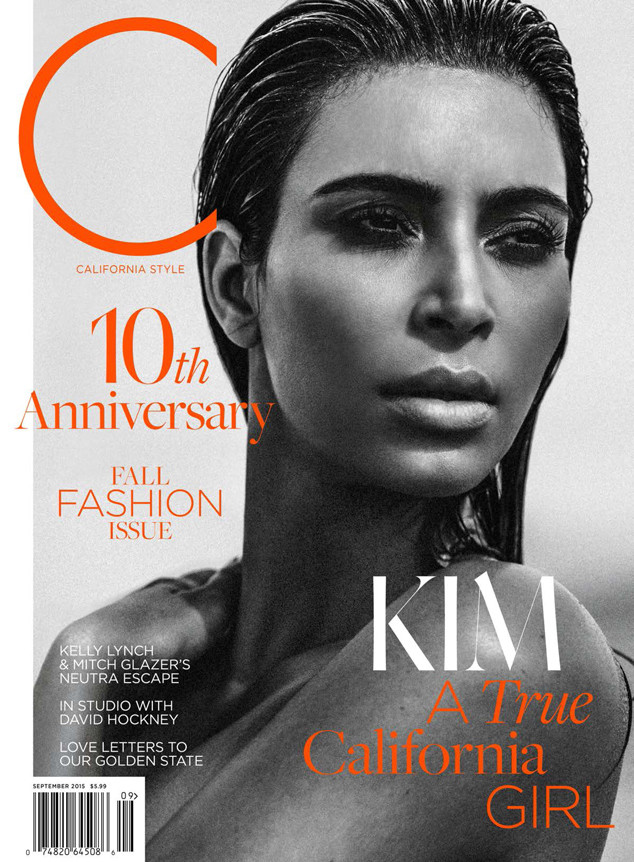 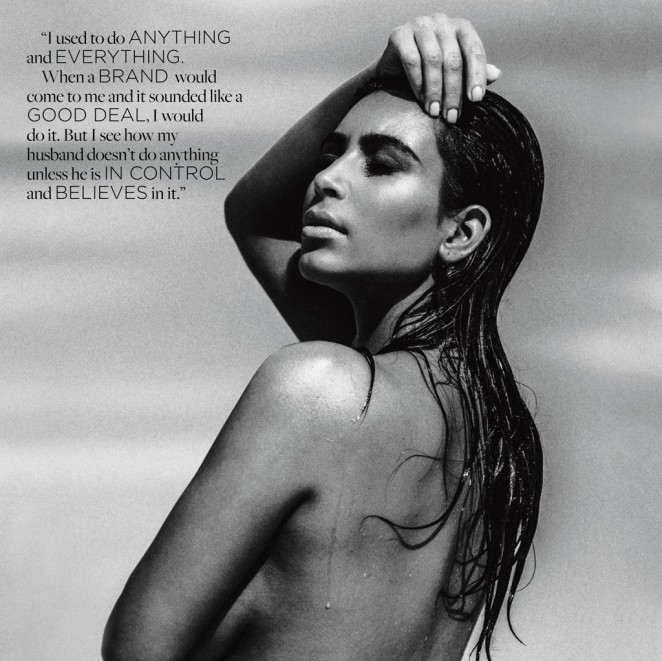 The reality stair reveals that she has placenta accreta, a condition that causes the placenta to grow through and outside of the uterus. According to the Mayo Clinic, can cause premature birth, and often necessitates a hysterectomy because otherwise infection and hemorrhage can kill the mother. 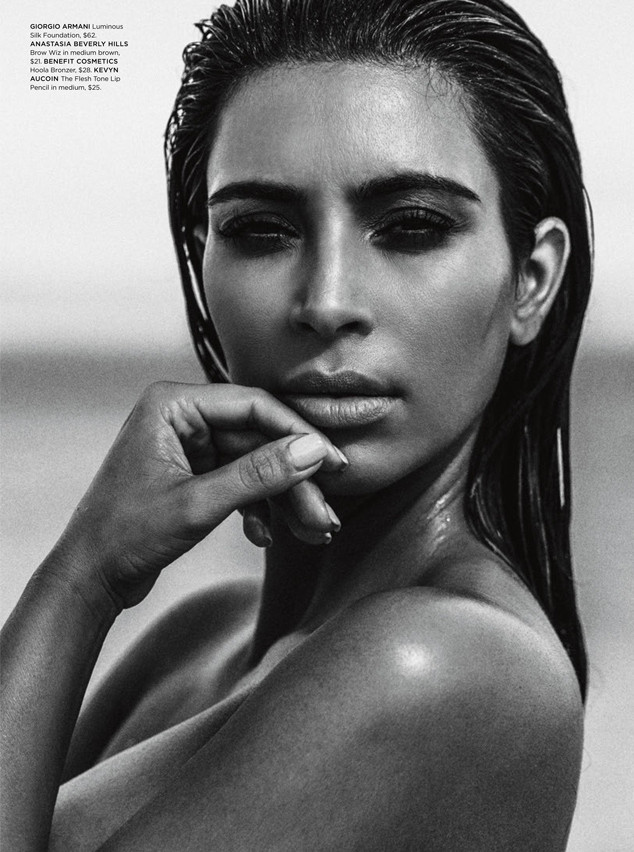 “It was over a year of trying, and I had so many complications,” she told C Magazine of her and Kanye West’s struggle to conceive their second baby. “I had this condition called placenta accreta. There were a couple of little operations to fix all that, so that created a little hole in my uterus, which I think made it really tough to get pregnant again. It was a long road. I would go to the doctor in Beverly Hills every day at five in the morning to get tested to see if I was ovulating.” 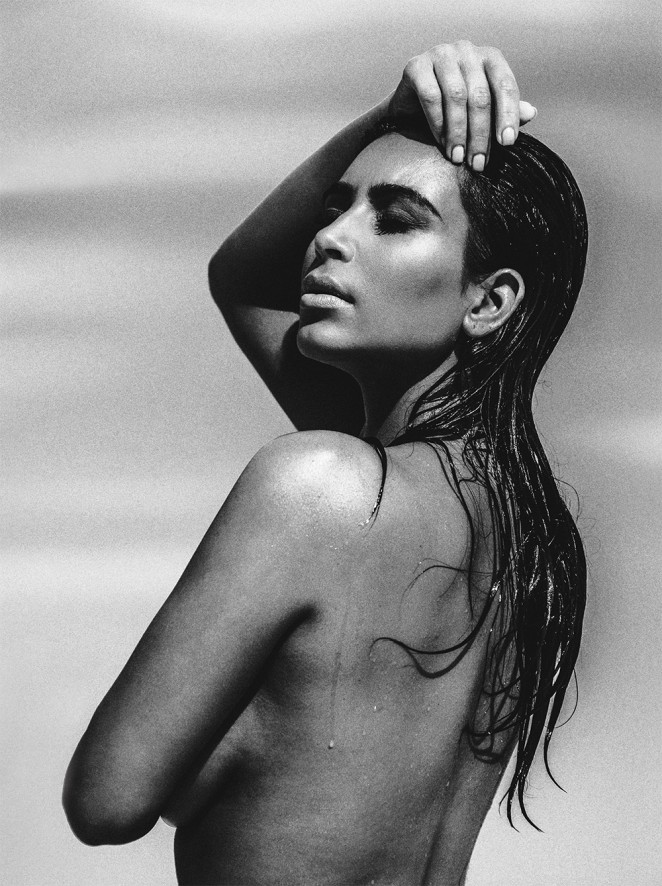 “Well, they think I’ll have placenta accreta again, so if the placenta grows a little bit deeper than it did last time, then they are prepared to have my uterus removed, which is a little scary for me. I think we’re just gonna go day by day, see how overwhelming it is, and see how the delivery goes.” 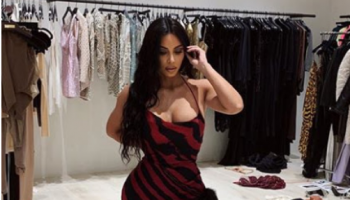 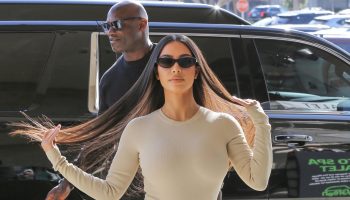 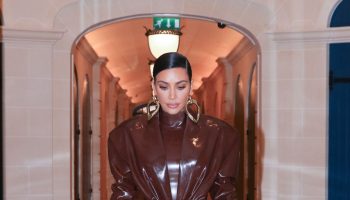 Kim Kardashian in Balmain FW20 Latex Outfit Out In Paris 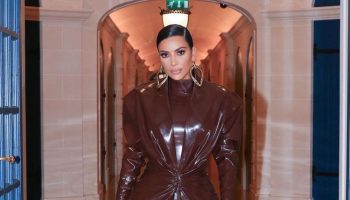 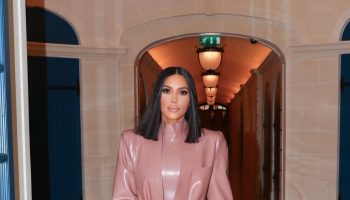 Kim Kardashian in Balmain Latex Outfit Out In Paris