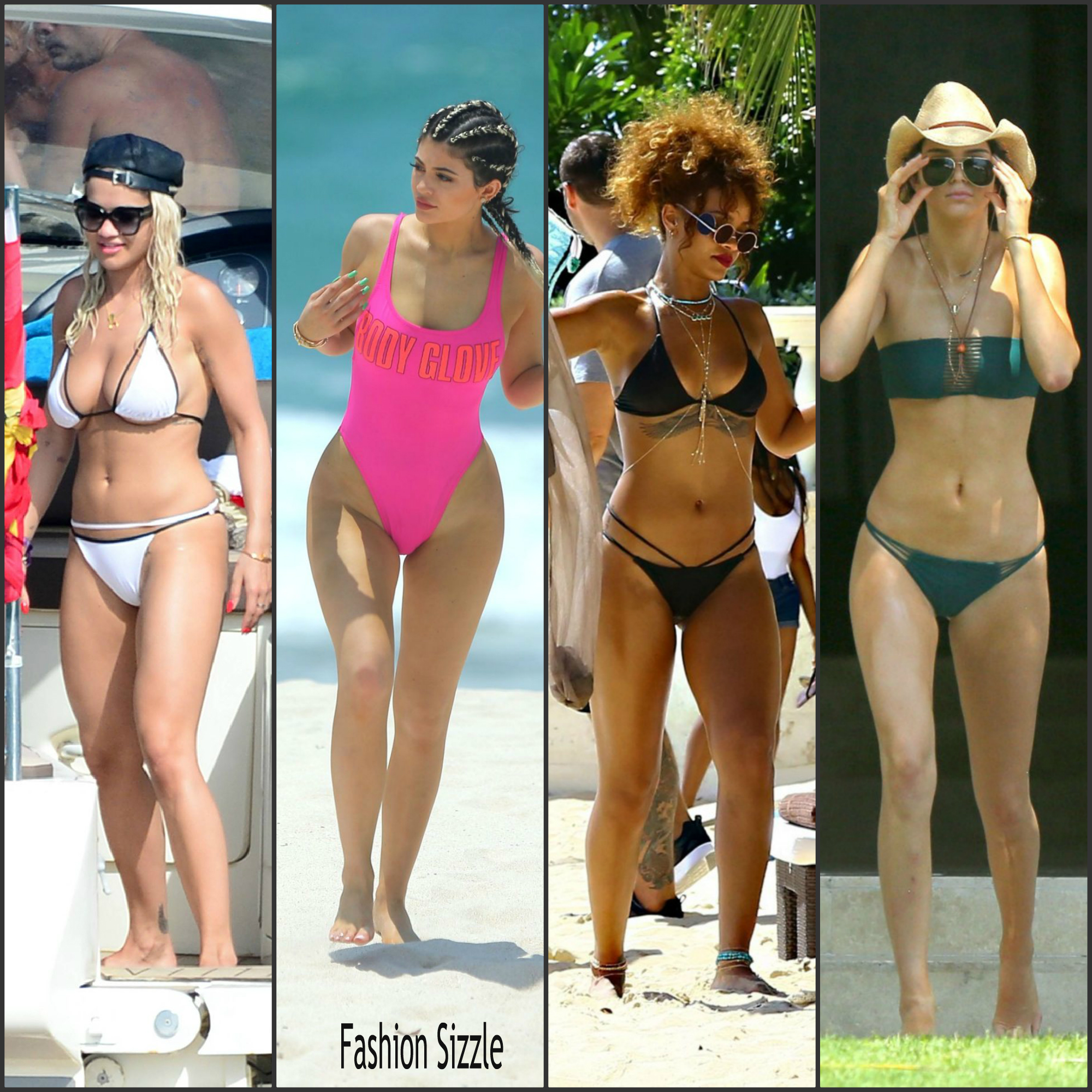 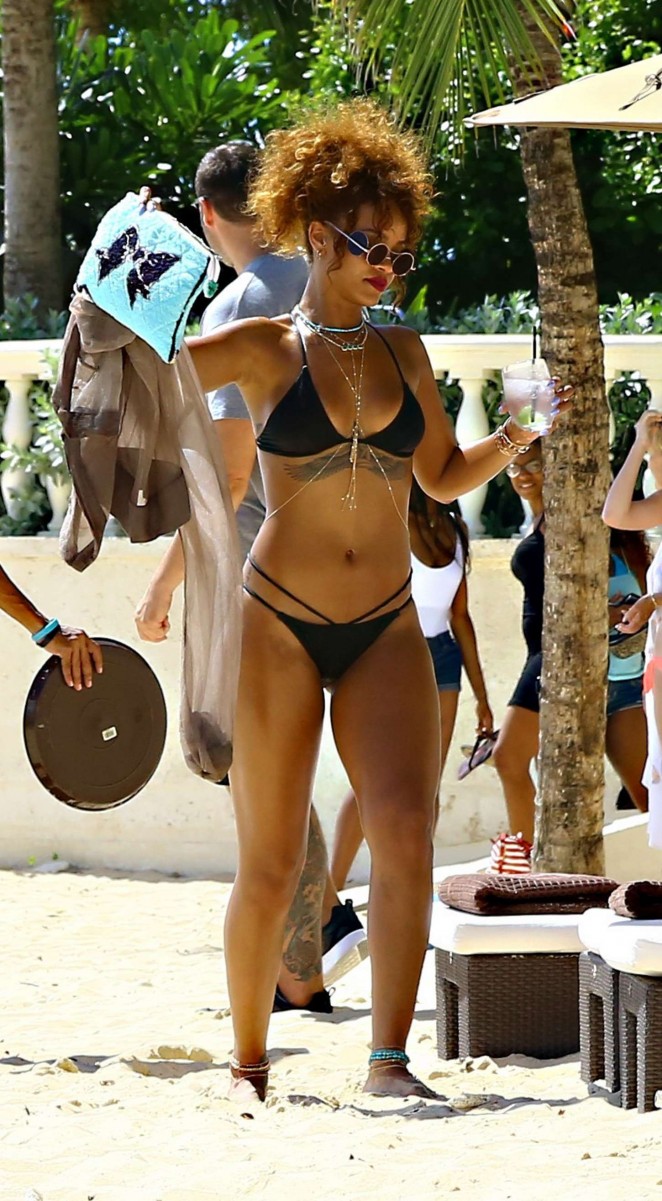 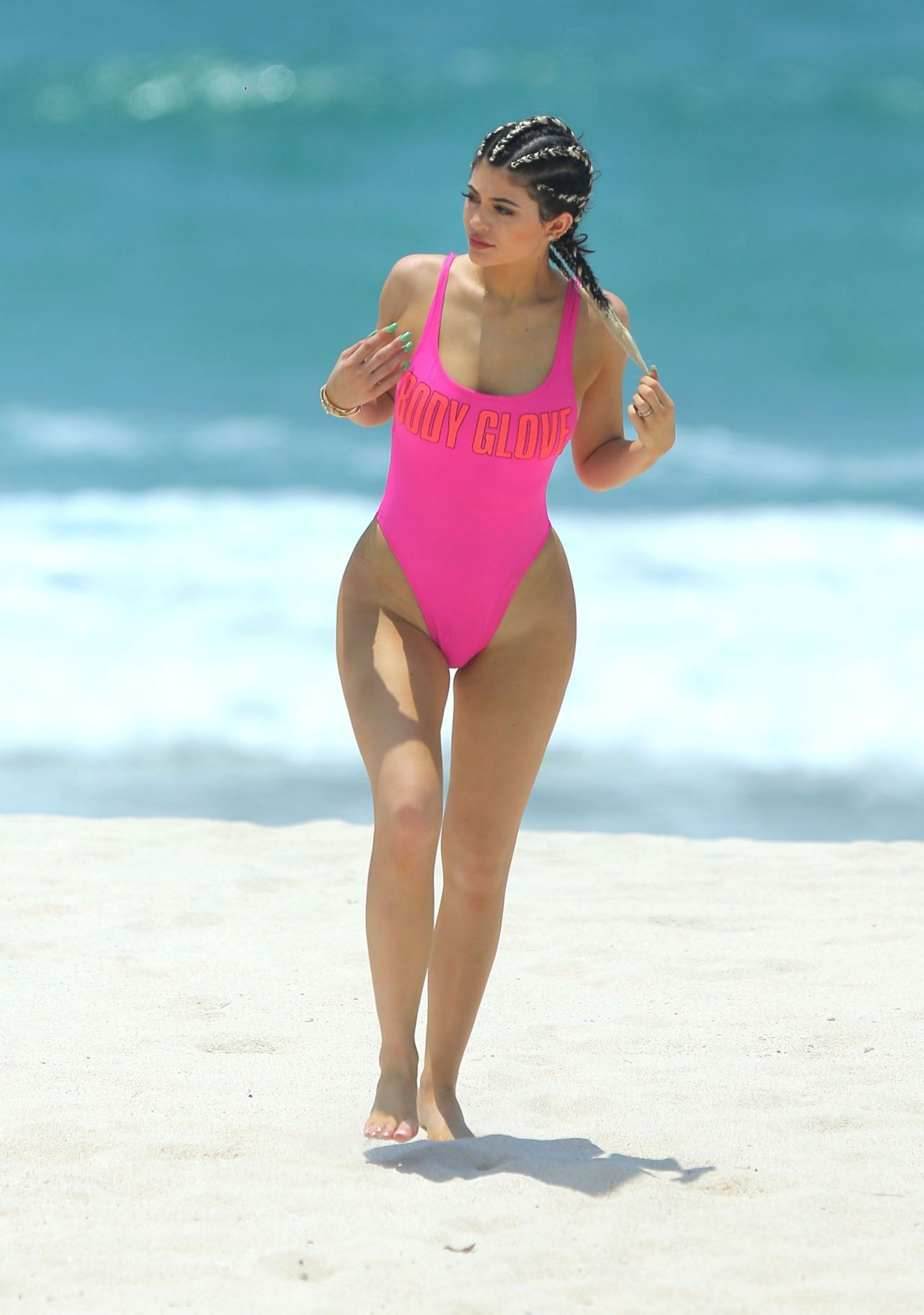 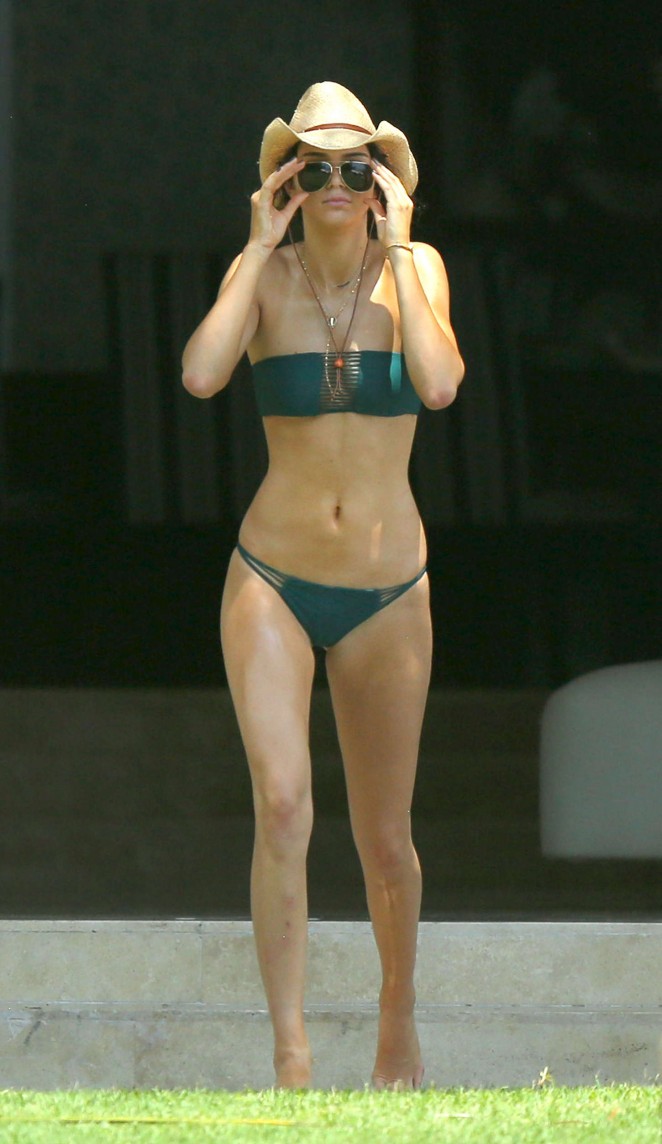 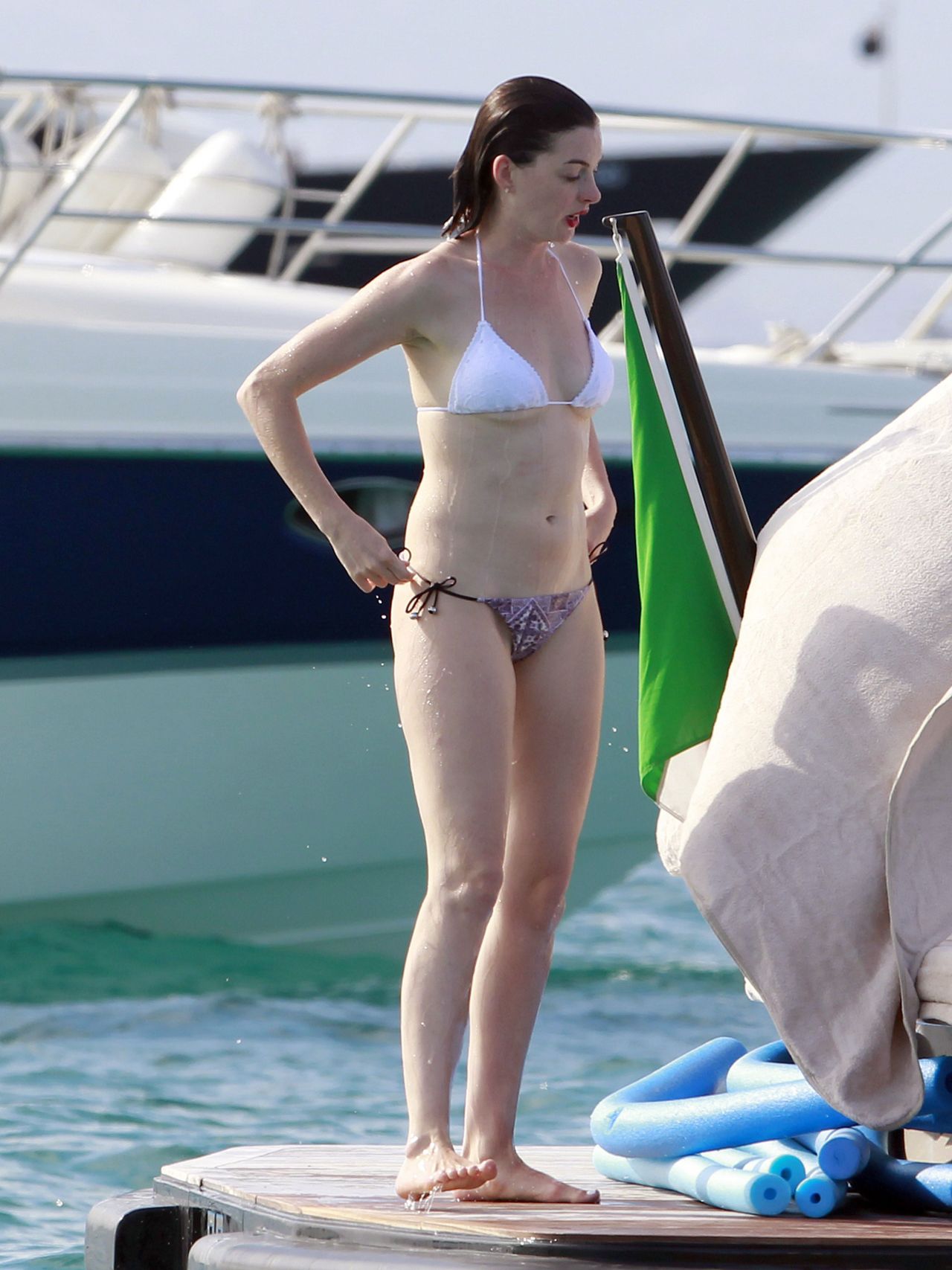 Anne Hathaway in a Bikini on a Yacht in Spain, August 2015 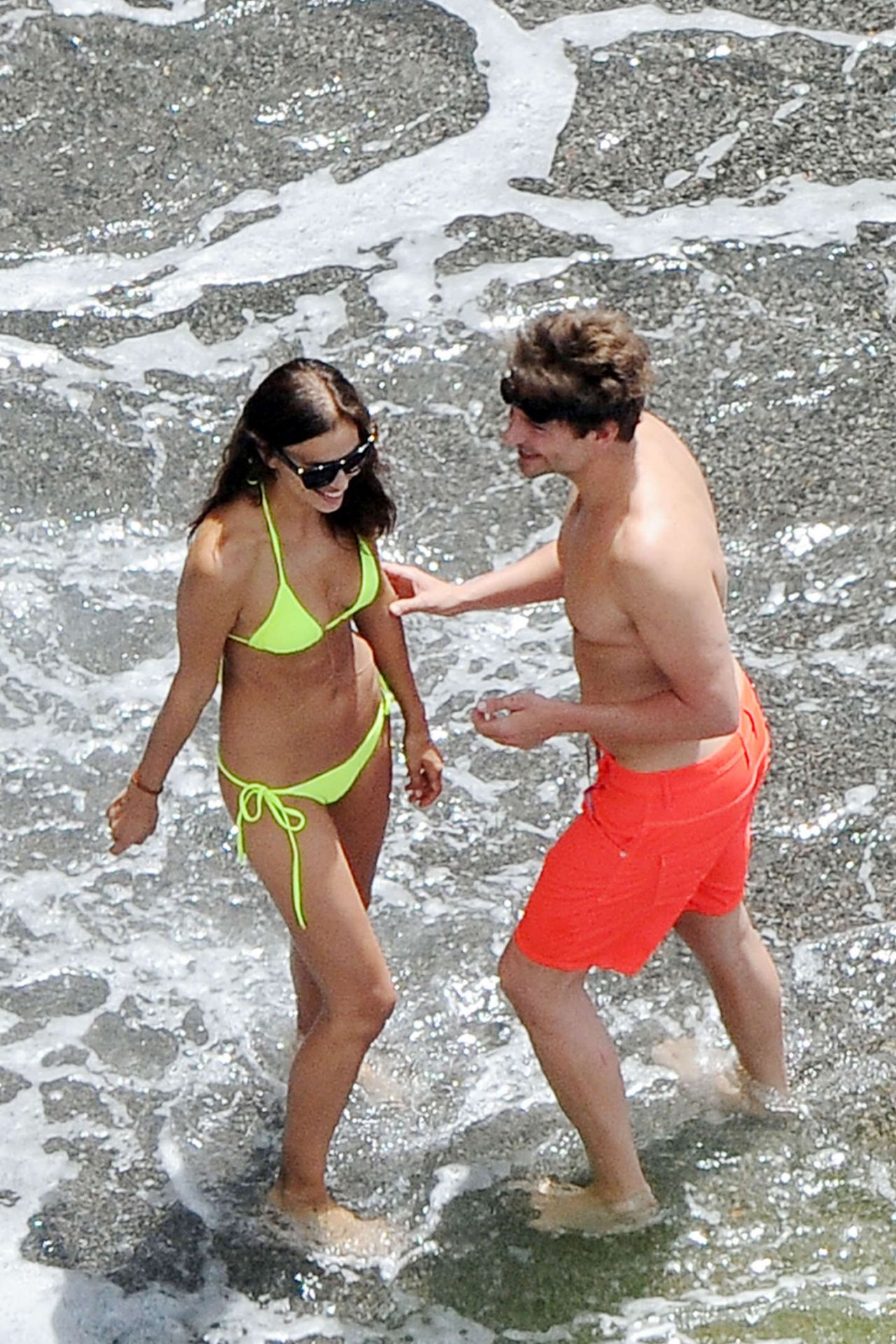 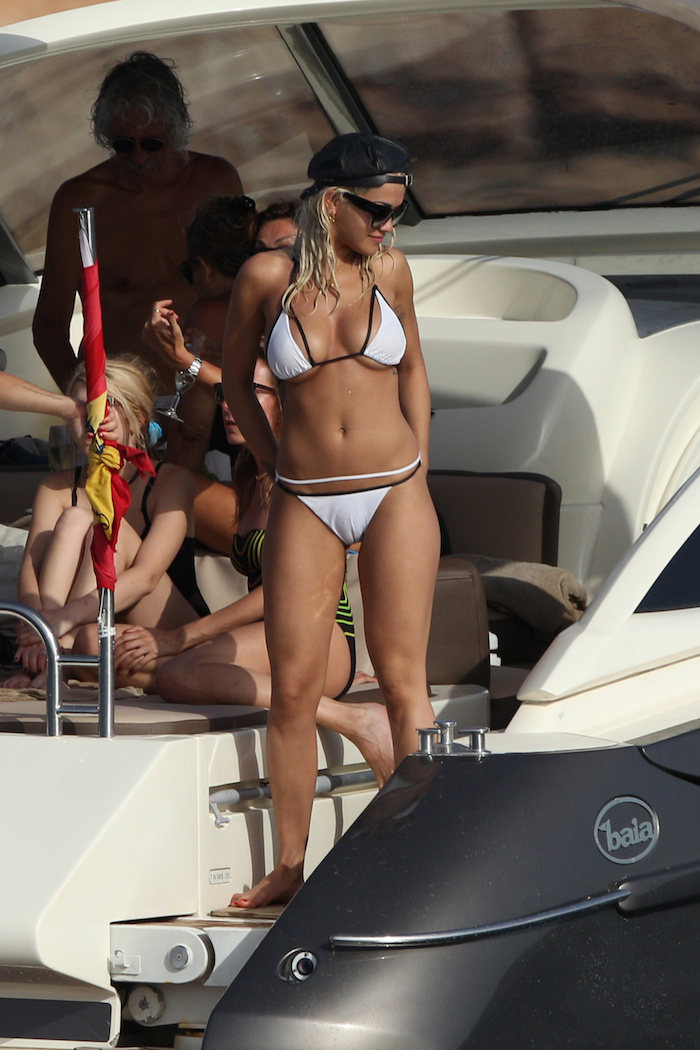 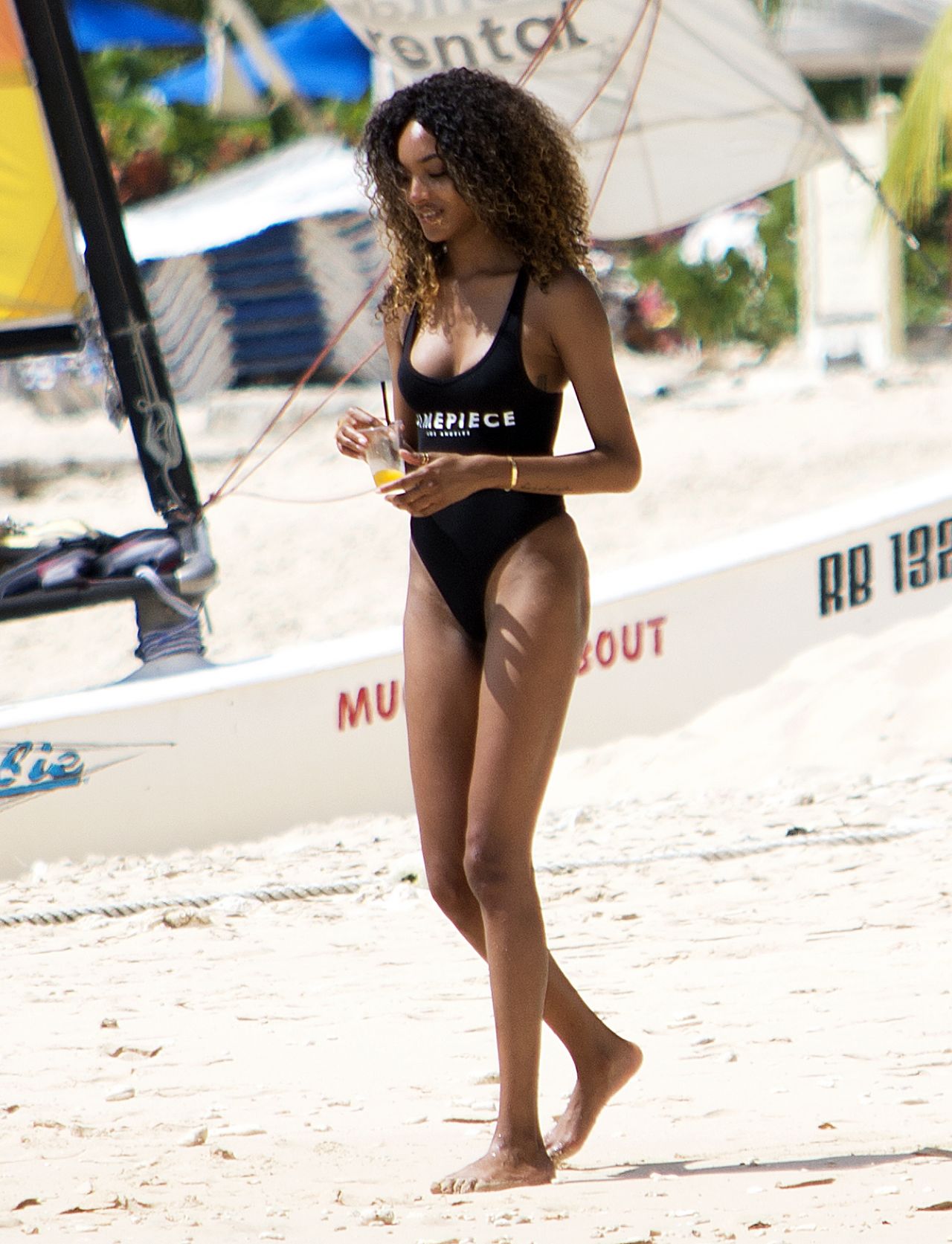 Jourdan Dunn in a black one piece Dimepiece Swimsuit on the Beach in Barbados, August 2015 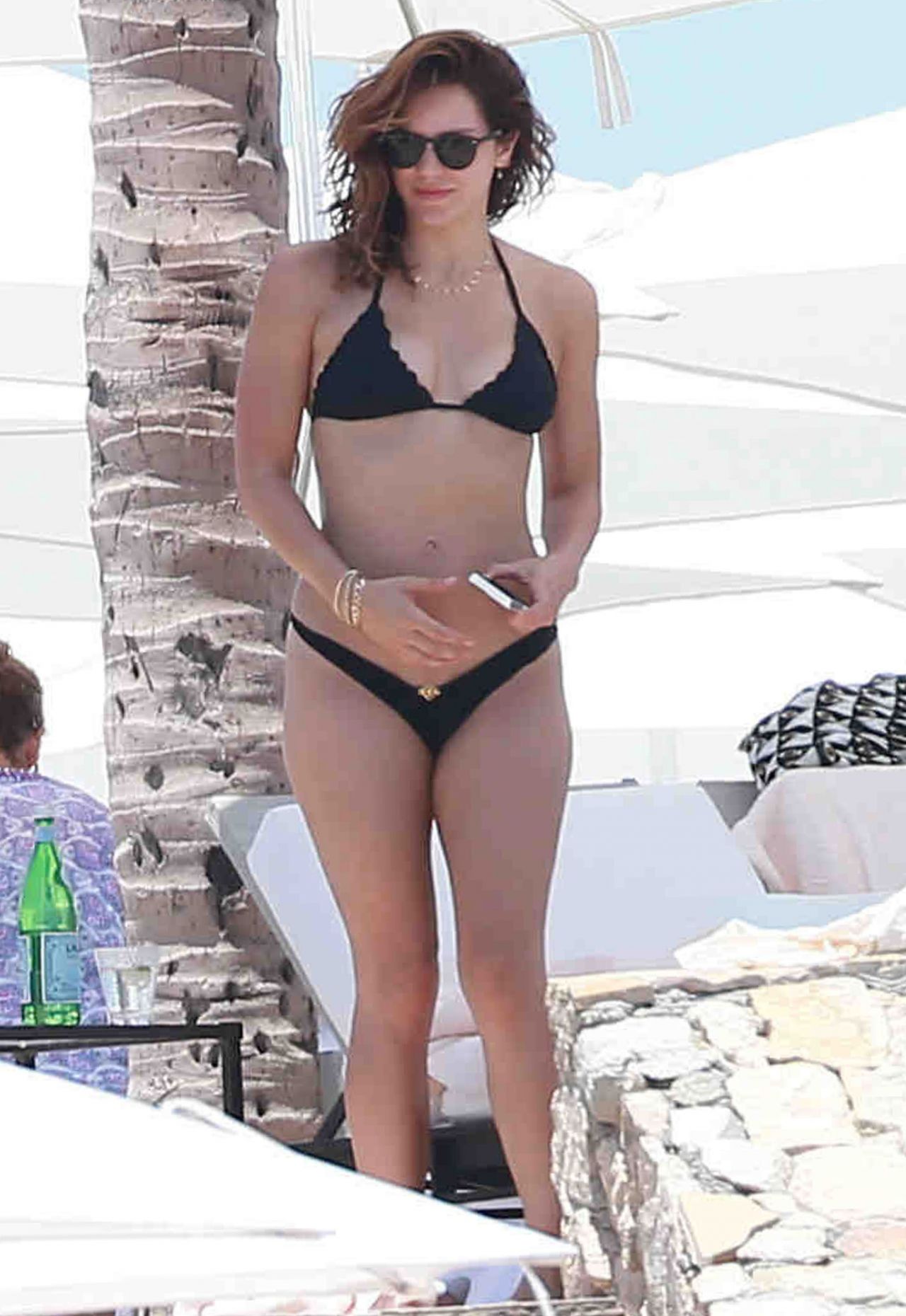 Katharine McPhee in a black bikini – at a Beach in Mexico, July 2015 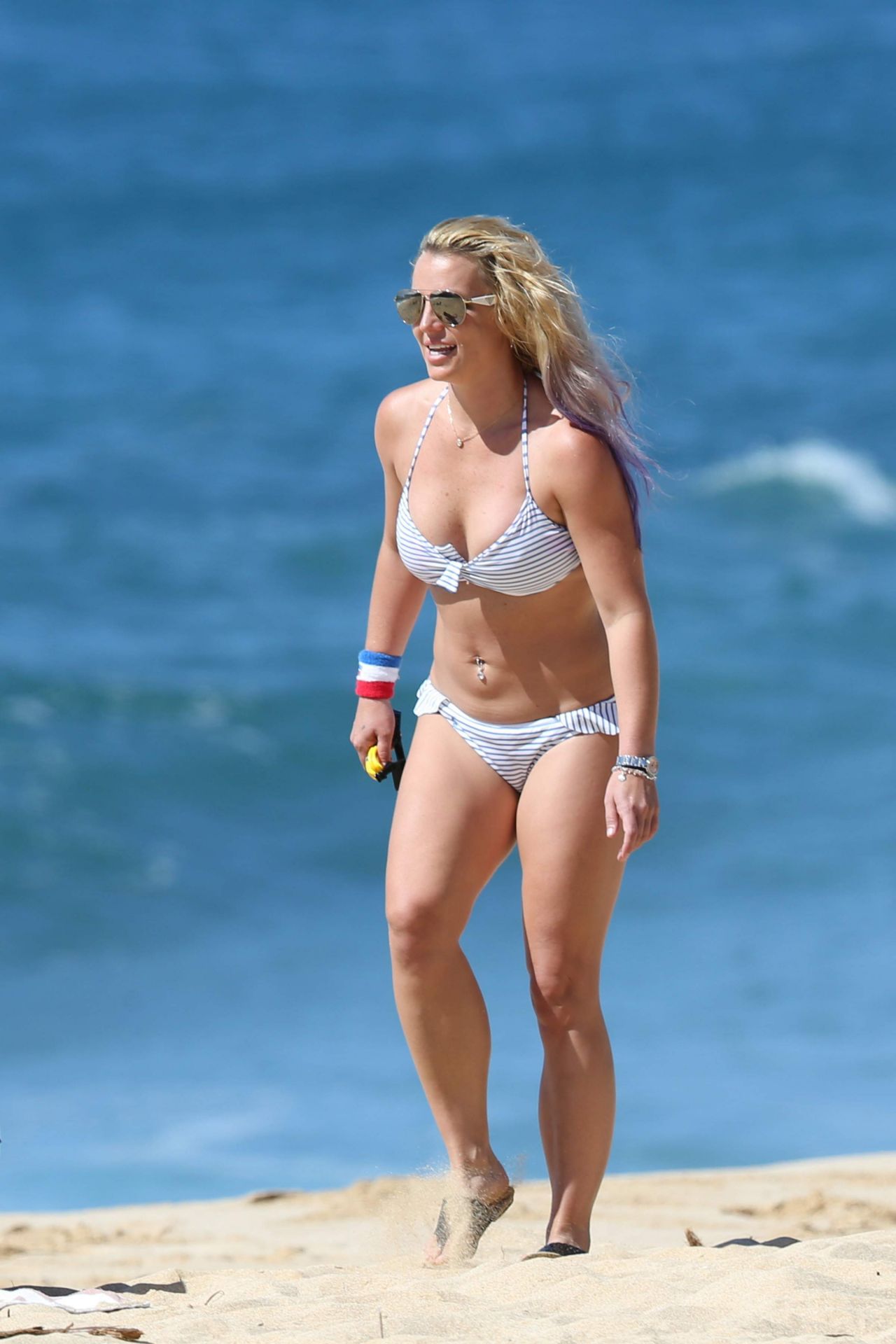 Britney Spears in a Bikini on the Beach in Hawaii, July 2015 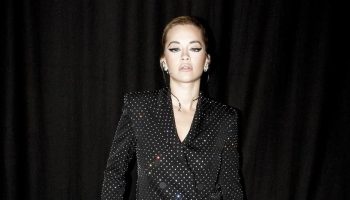 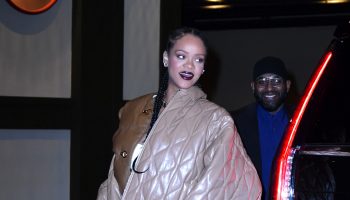 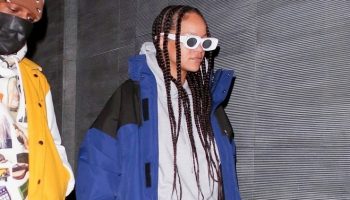 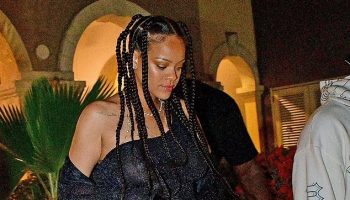 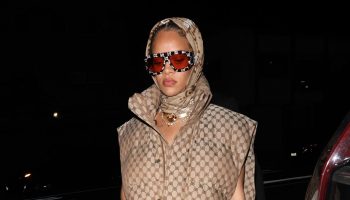