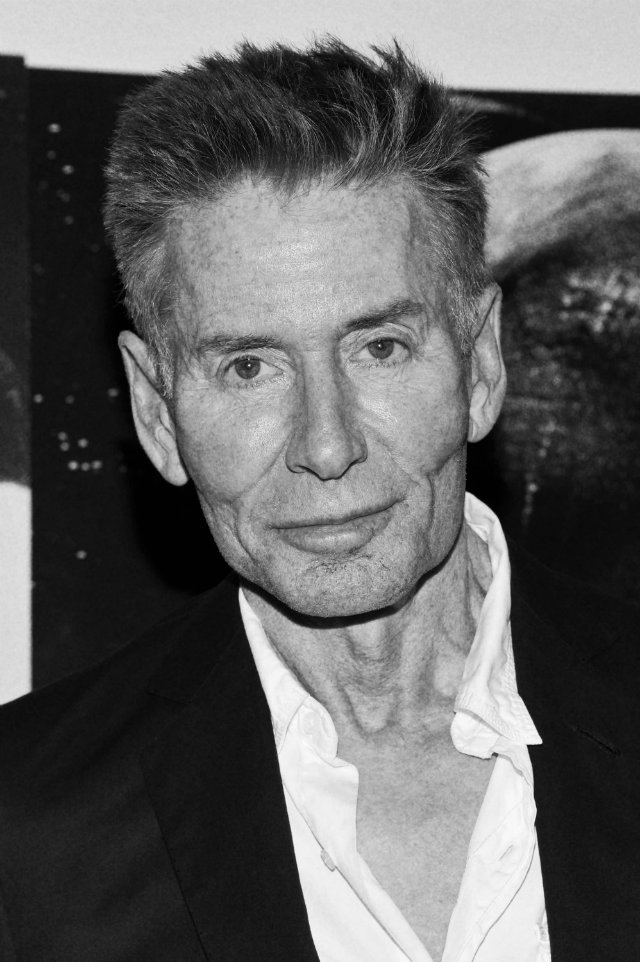 Calvin Richard Klein born November 19, 1942 is an American fashion designer who launched the company that would later become Calvin Klein Inc.,in 1968. In addition to clothing, Klein also has given his name to a range of perfumes, watches, and jewellery. 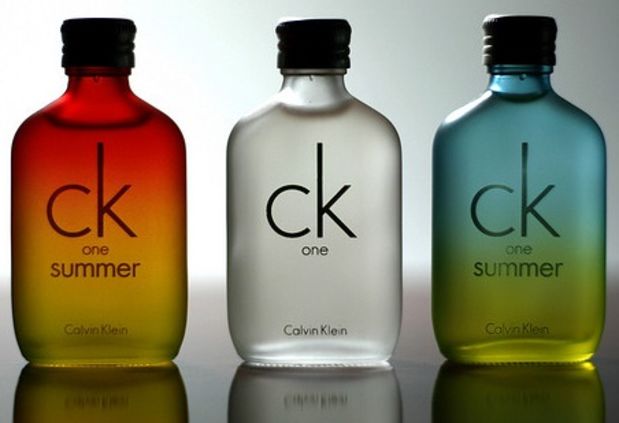 Calvin Klein studied fashion in New York and apprenticed for a suit manufacture. In 1968, Klein opened his own company that was initially recognized for suits and coats, but his sportswear line became popular and top of the line. 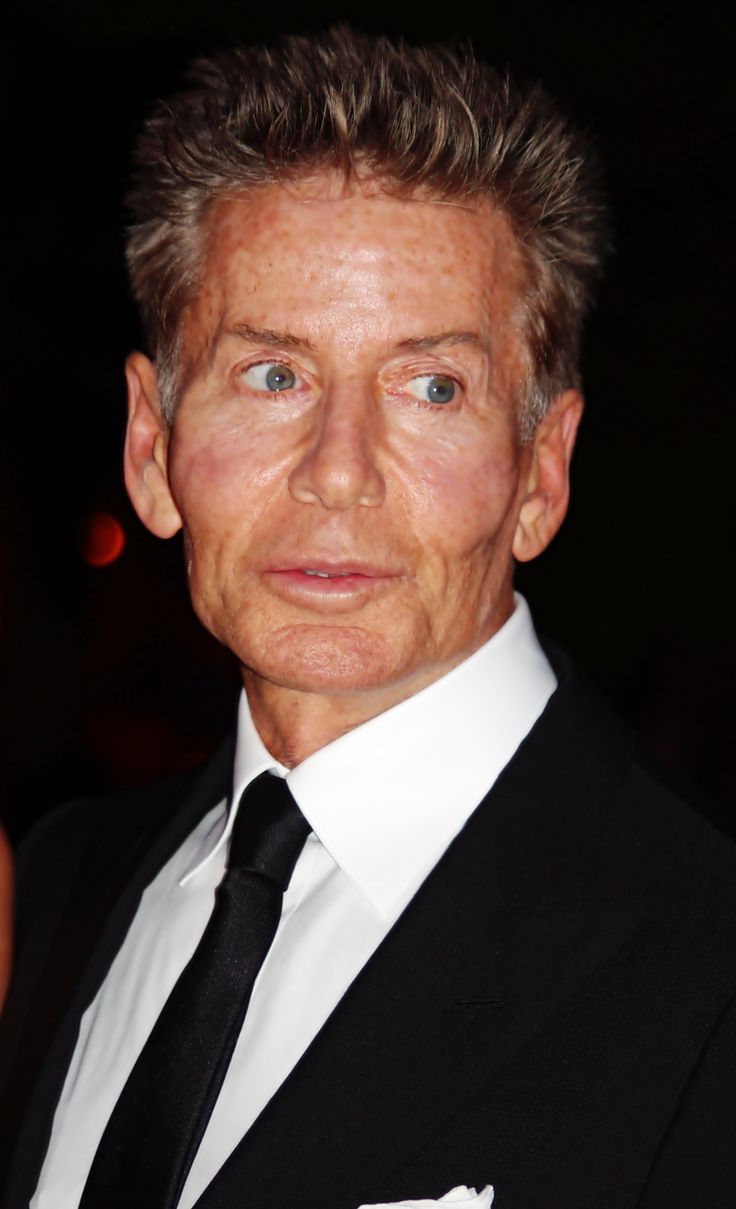 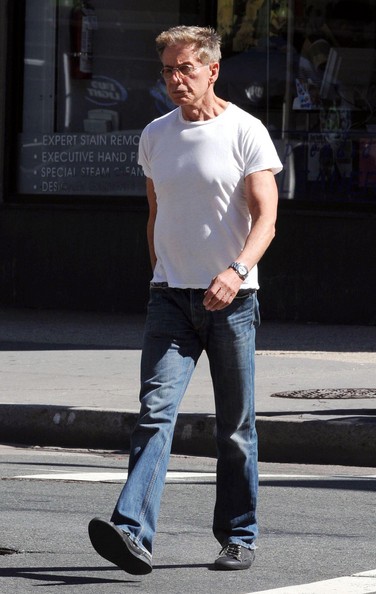 He attended the High School of Art and Design and matriculated at, but never graduated from, New York’s Fashion Institute of Technology, receiving an honorary Doctorate in 2003. 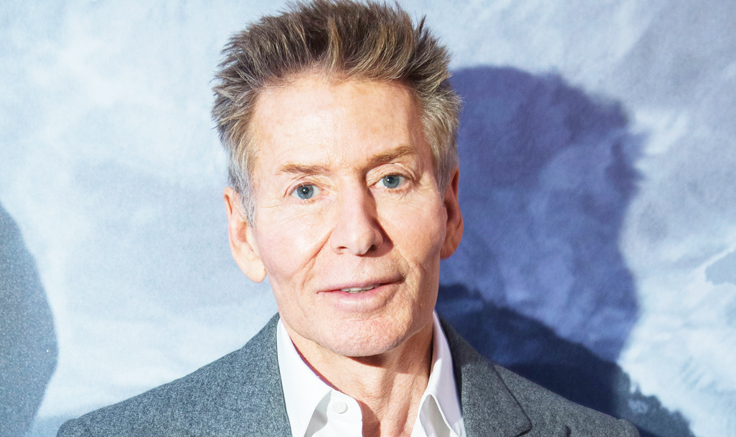 He did his apprenticeship in 1962 at an oldline cloak-and-suit manufacturer, Dan Millstein and spent five years designing at other New York shops. 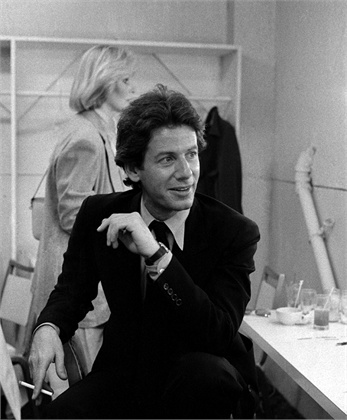 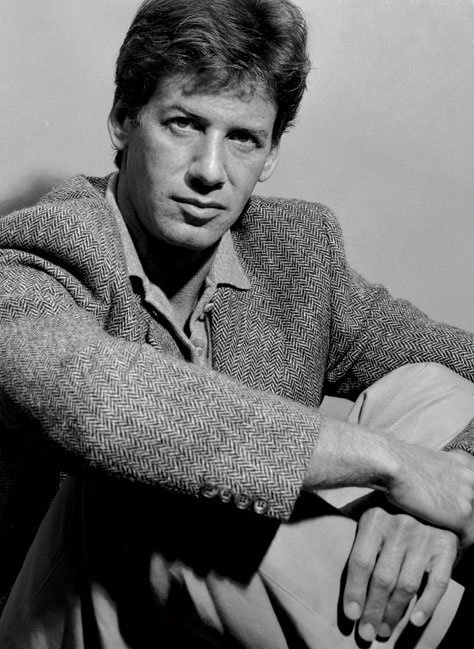 In 1968, he launched his first company with a childhood friend Barry K. Schwartz. 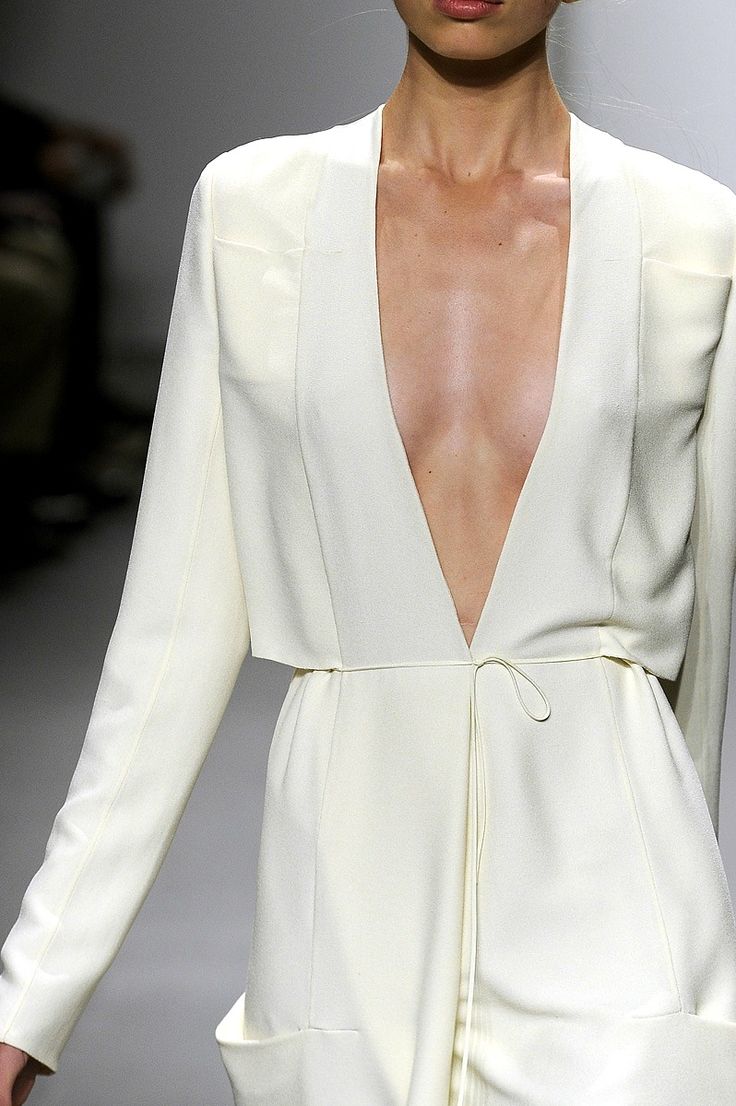 Klein was one of several design leaders raised in the Jewish immigrant community in the Bronx, along with Robert Denning and Ralph Lauren. 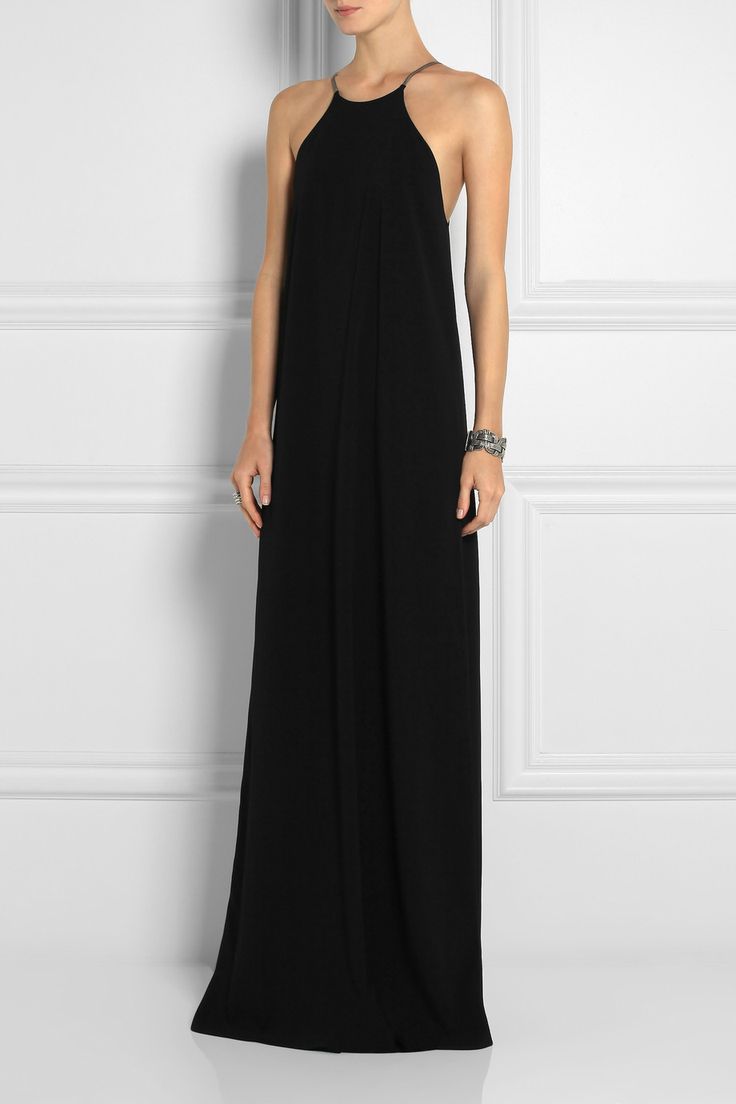 Klein became a protégé of Baron de Gunzburg, through whose introductions he became the toast of the New York elite fashion scene even before he had his first mainstream success with the launch of his first jeans line. 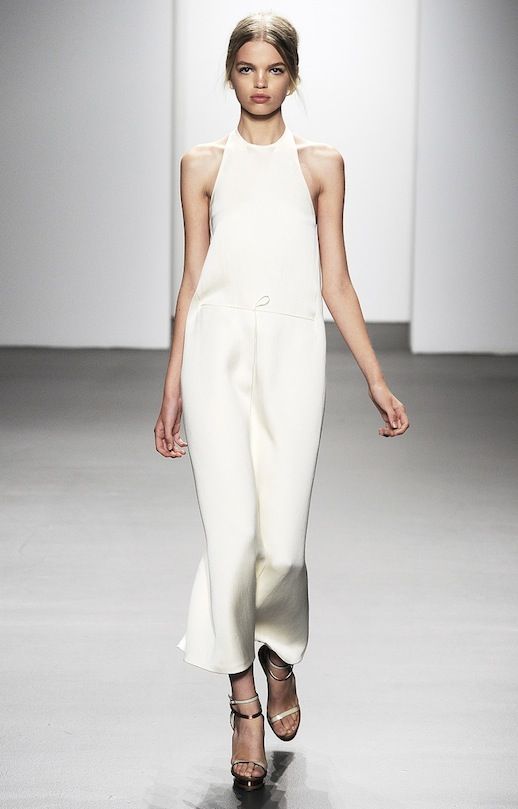 Klein was immediately recognized for his talent after his first major showing at New York Fashion Week. Klein was hailed as the new Yves Saint Laurent, and was noted for his clean lines. 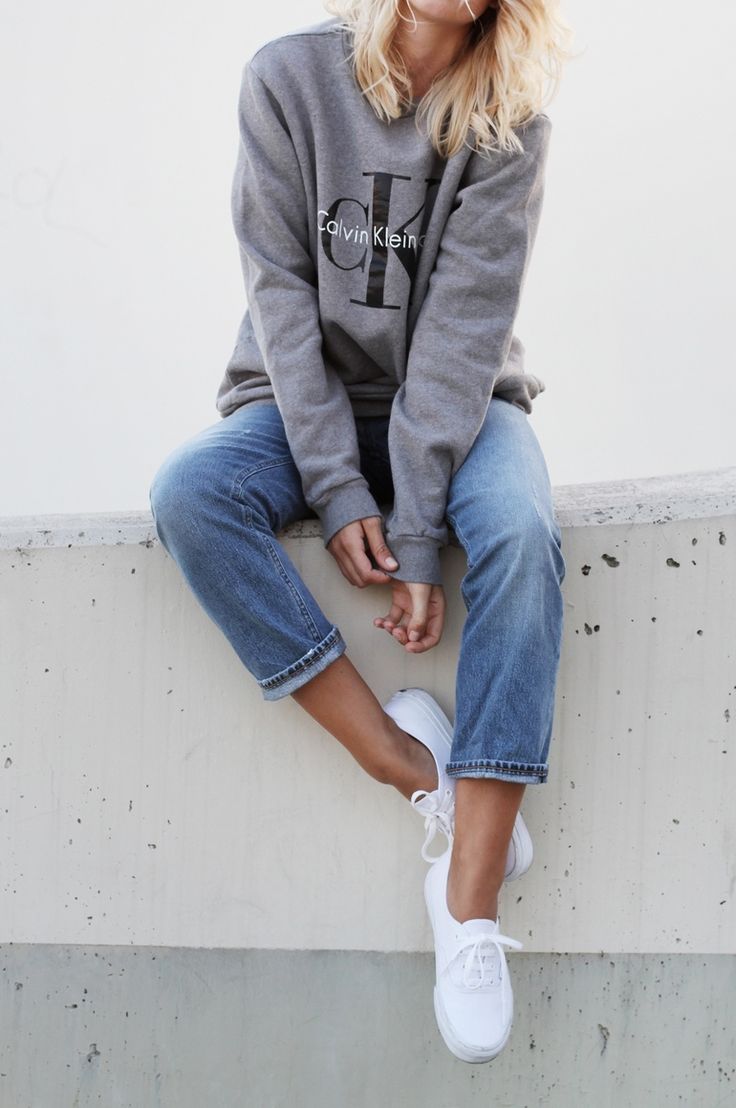 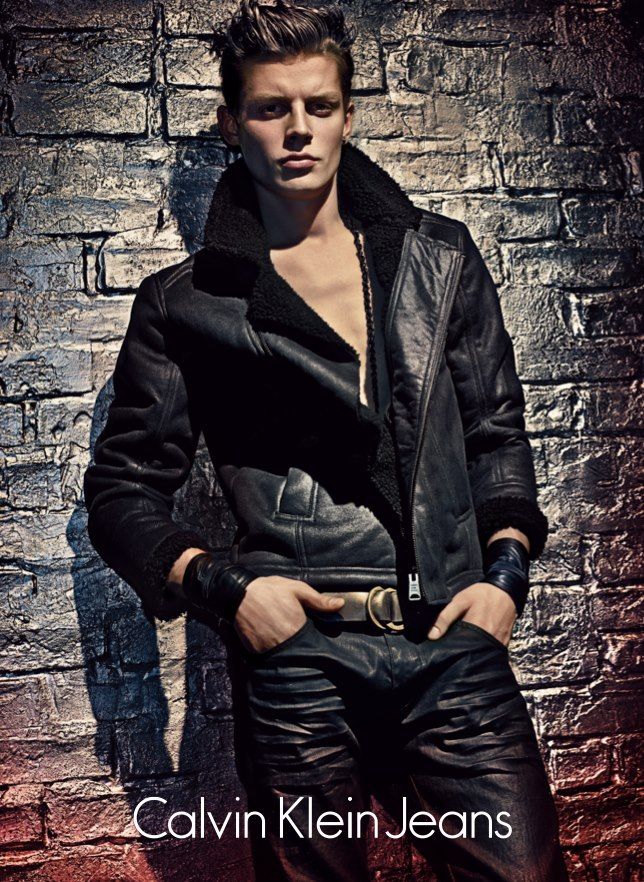 In 1974, Klein designed the tight-fitting signature jeans that would go on to gross $200,000 in their first week of sales. 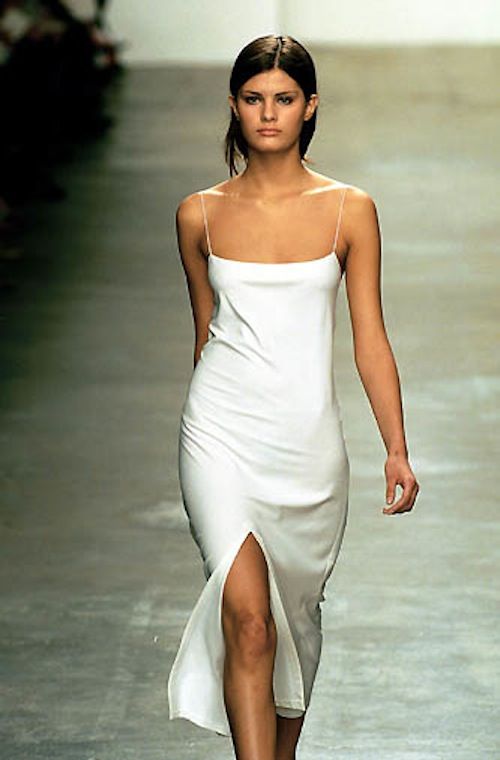 In that same year Klein also became the first designer to receive outstanding design in men’s and women’s wear from the CFDA award show. 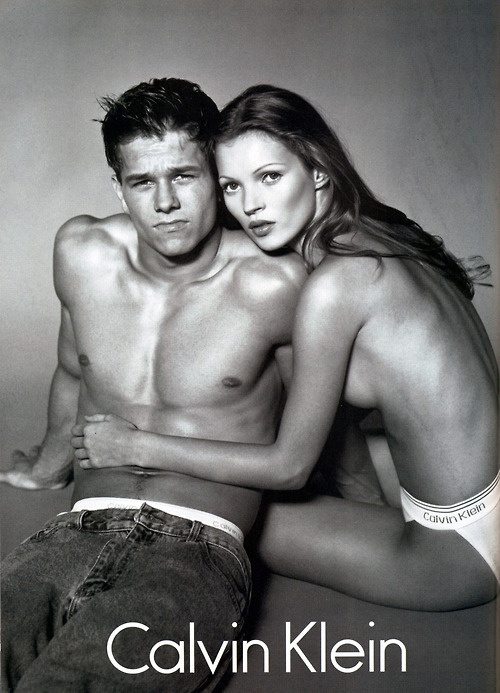 In 1983, Klein was placed on the International Best Dressed List.Also in 1981, 1983 and 1993, he received an award from Councils of Fashion Designs of America.His business now includes clothing, cosmetics, fragrances and home collections 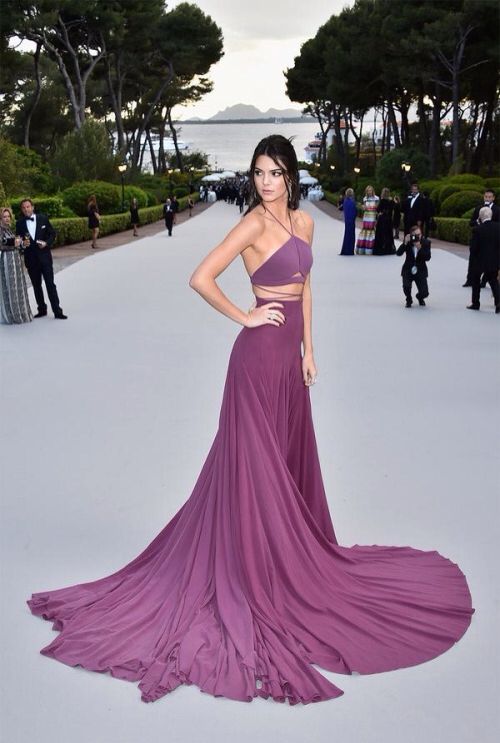 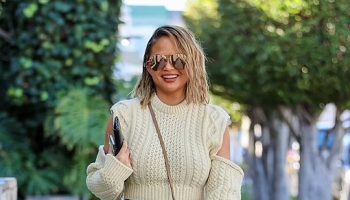 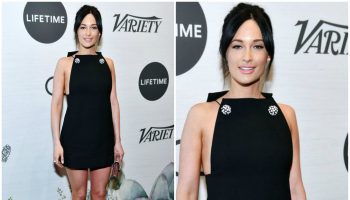 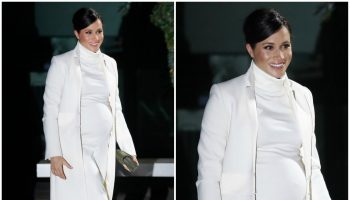 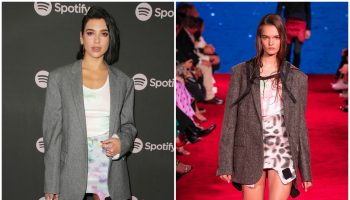 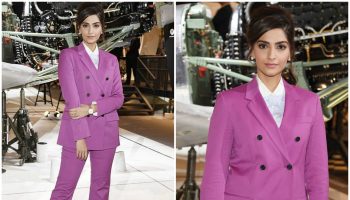