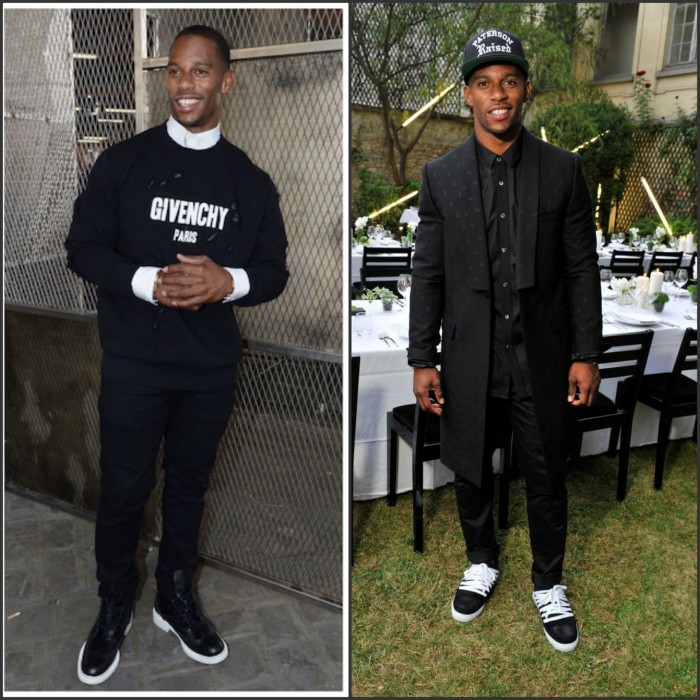 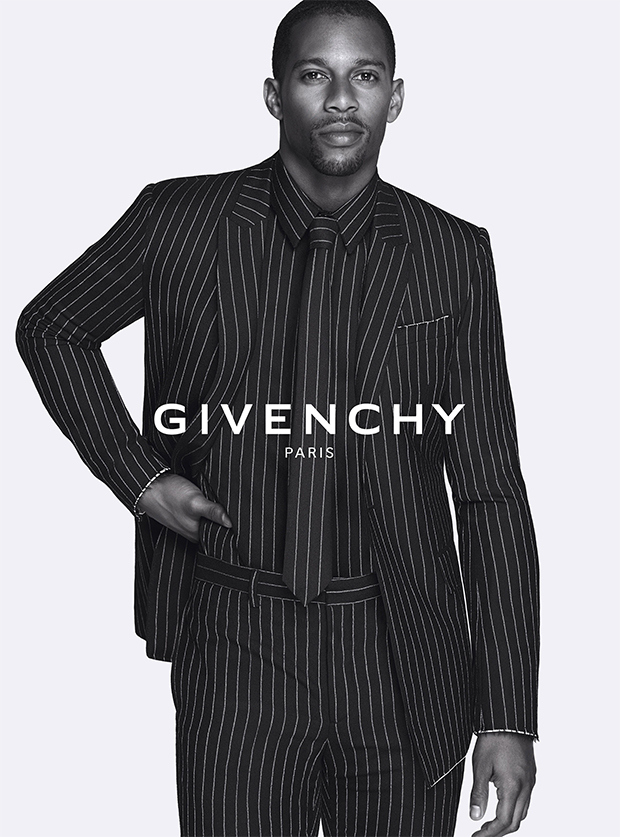 Victor Cruz has been spotted out and about in Paris for Paris Men’s Fashion Week The 28-year-old New York Giants wide receiver who was recently named the face of Givenchy fall/winter 2015 campaign. 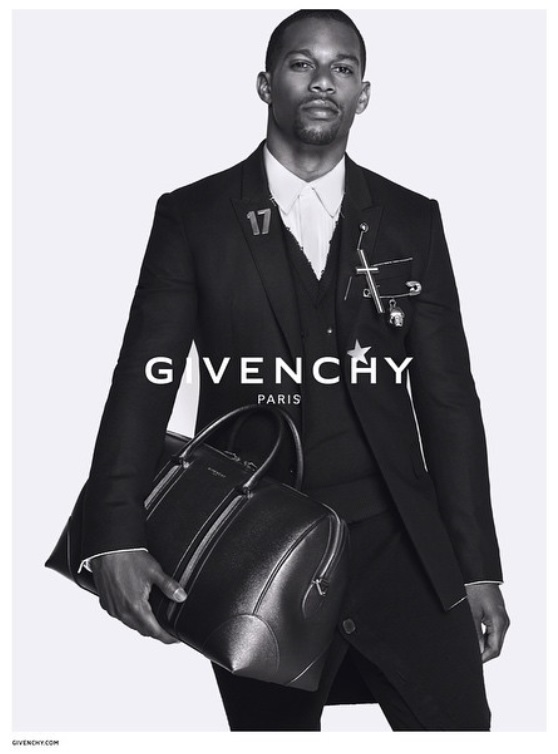 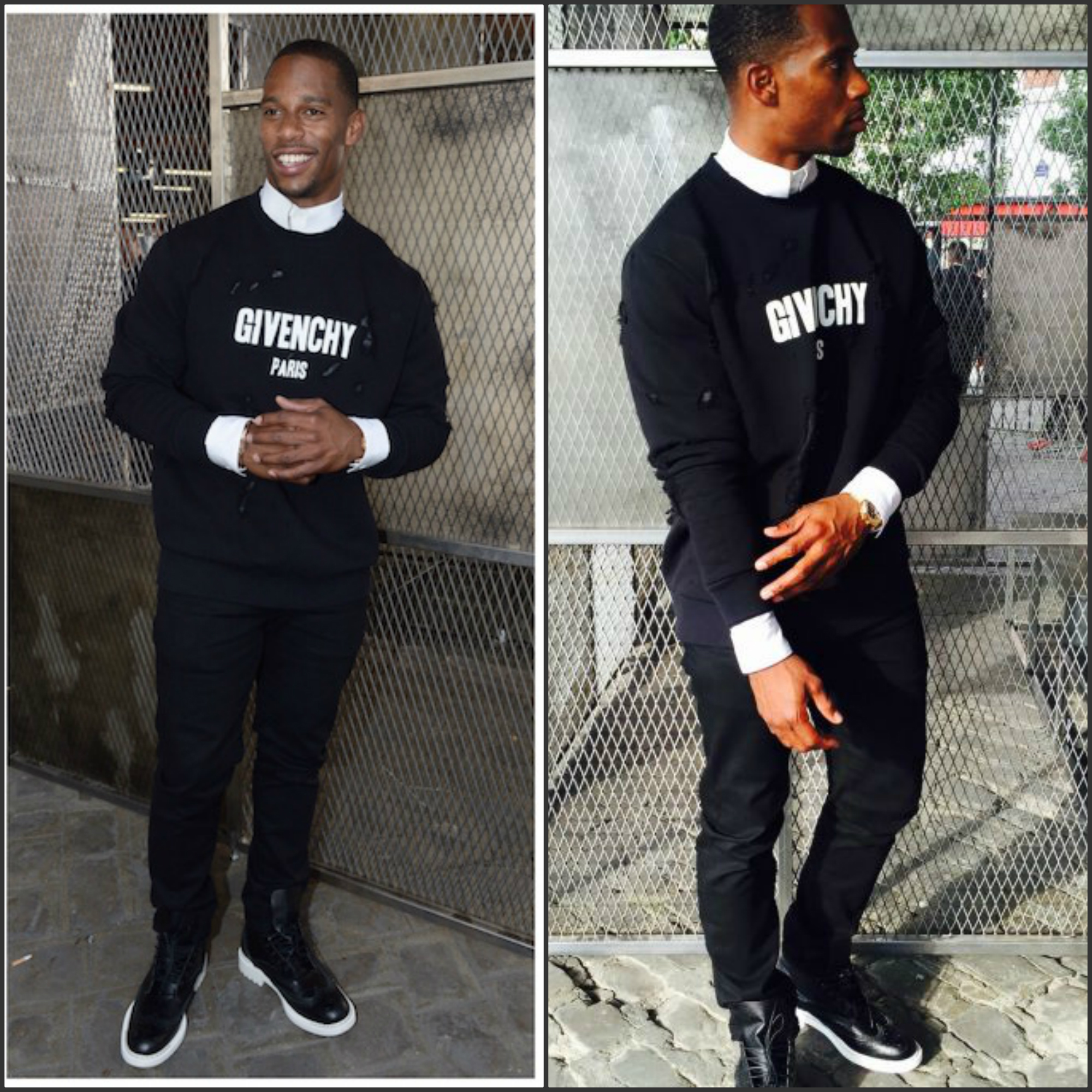 Cruz as “a perfect mix of charisma, power, elegance and beauty,” according to GQ. “A gentleman with the looks of a bad boy.” 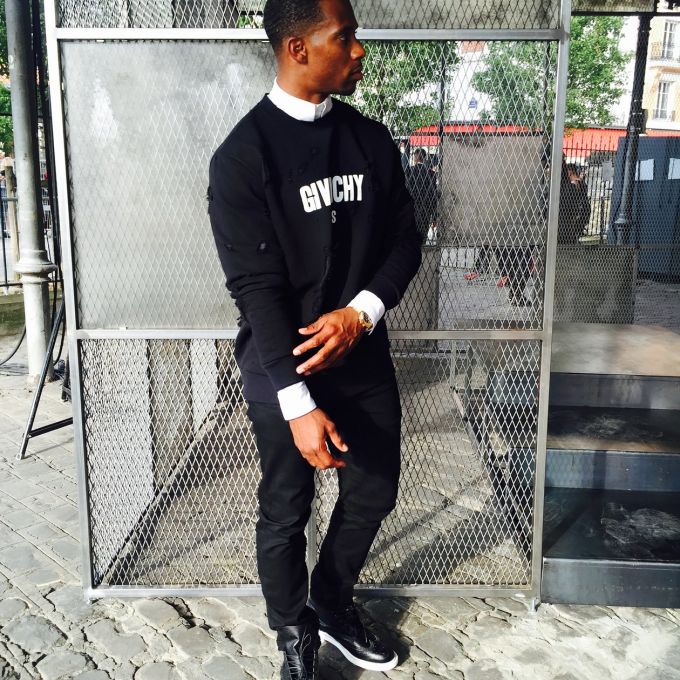 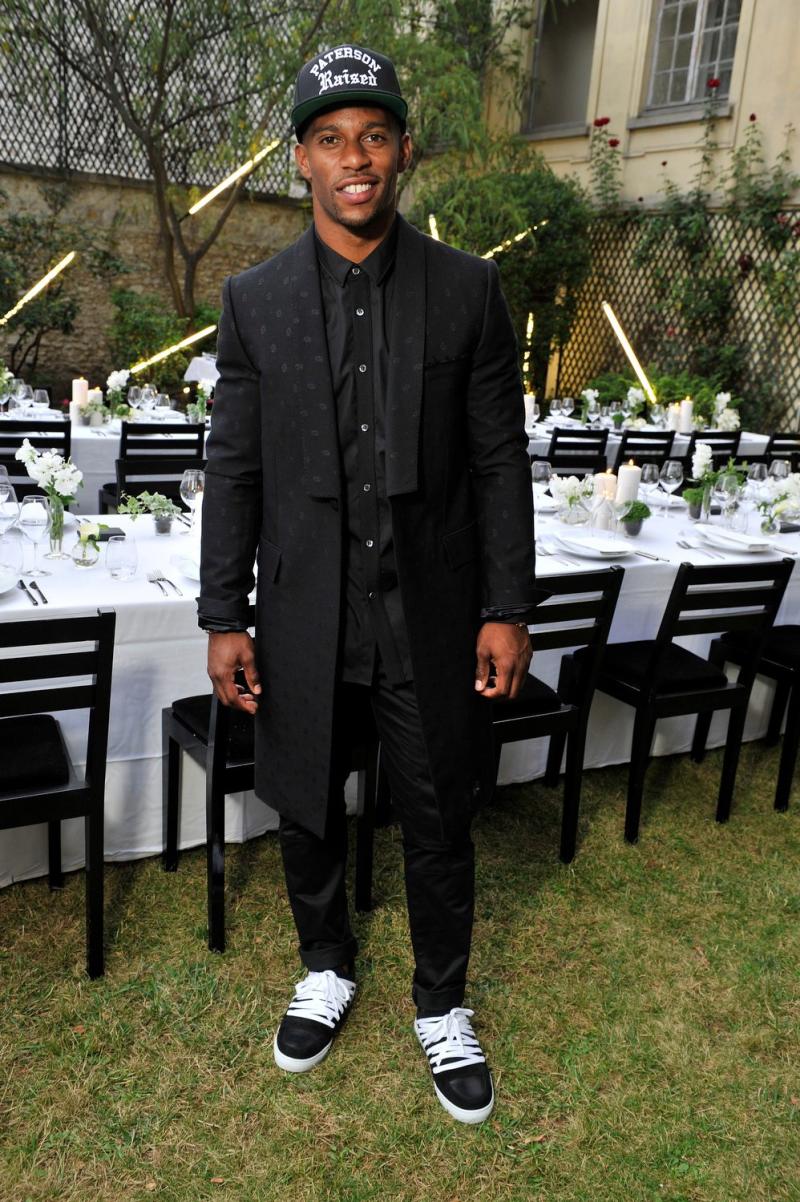 He in a black Givenchy Fall trench coat  at the Amar’e Stoudemire at the Farfectch dinner. 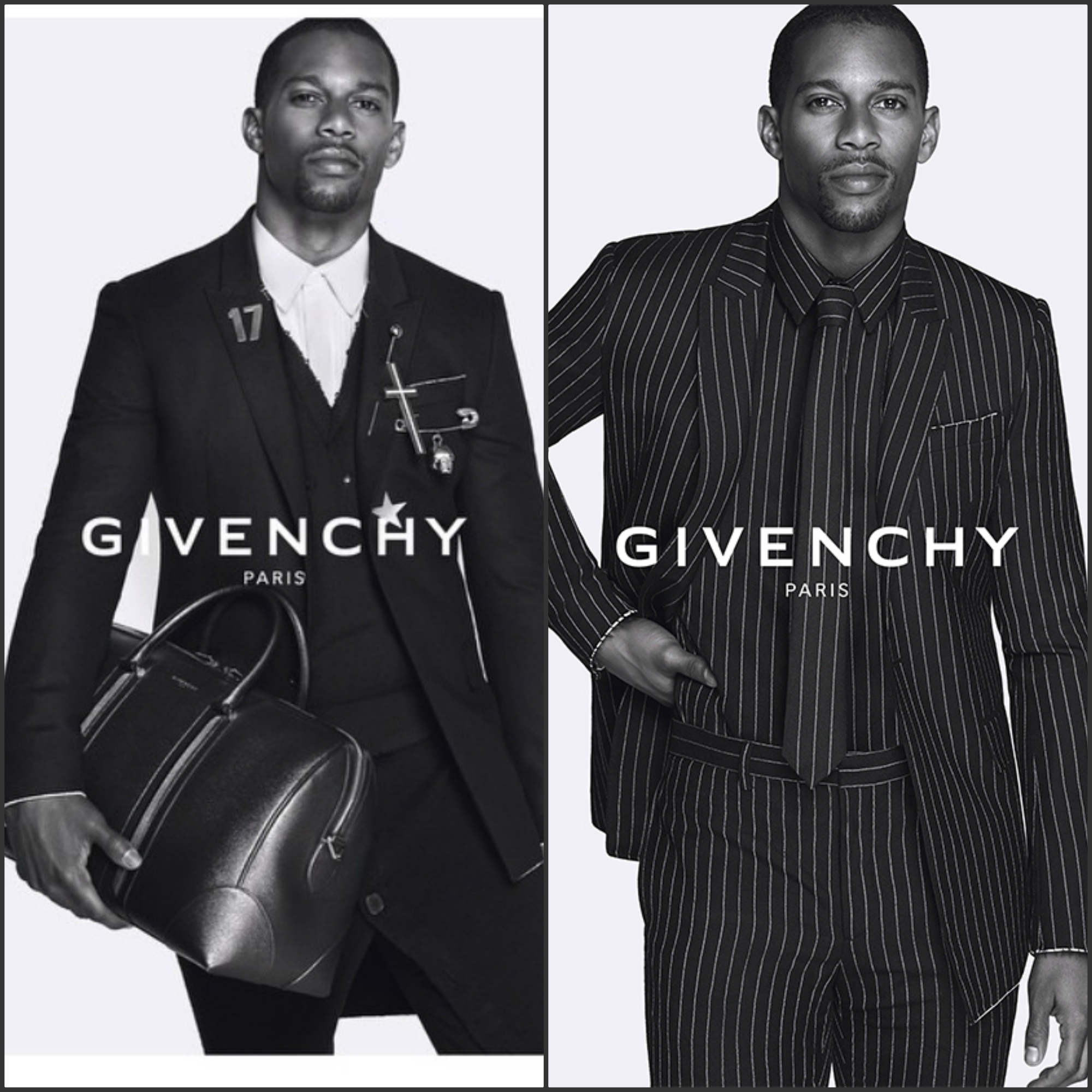 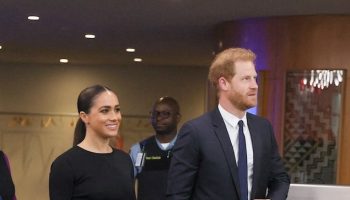 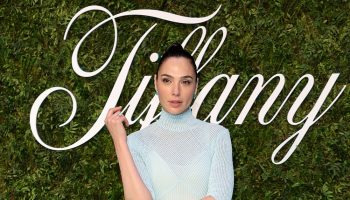 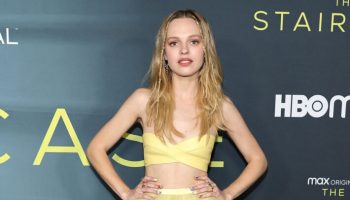 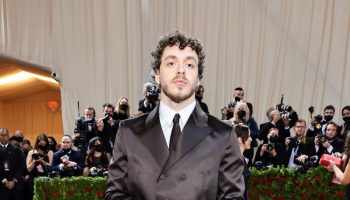 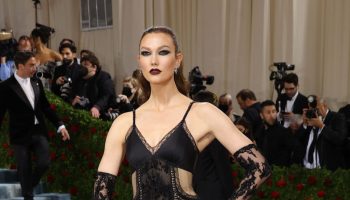