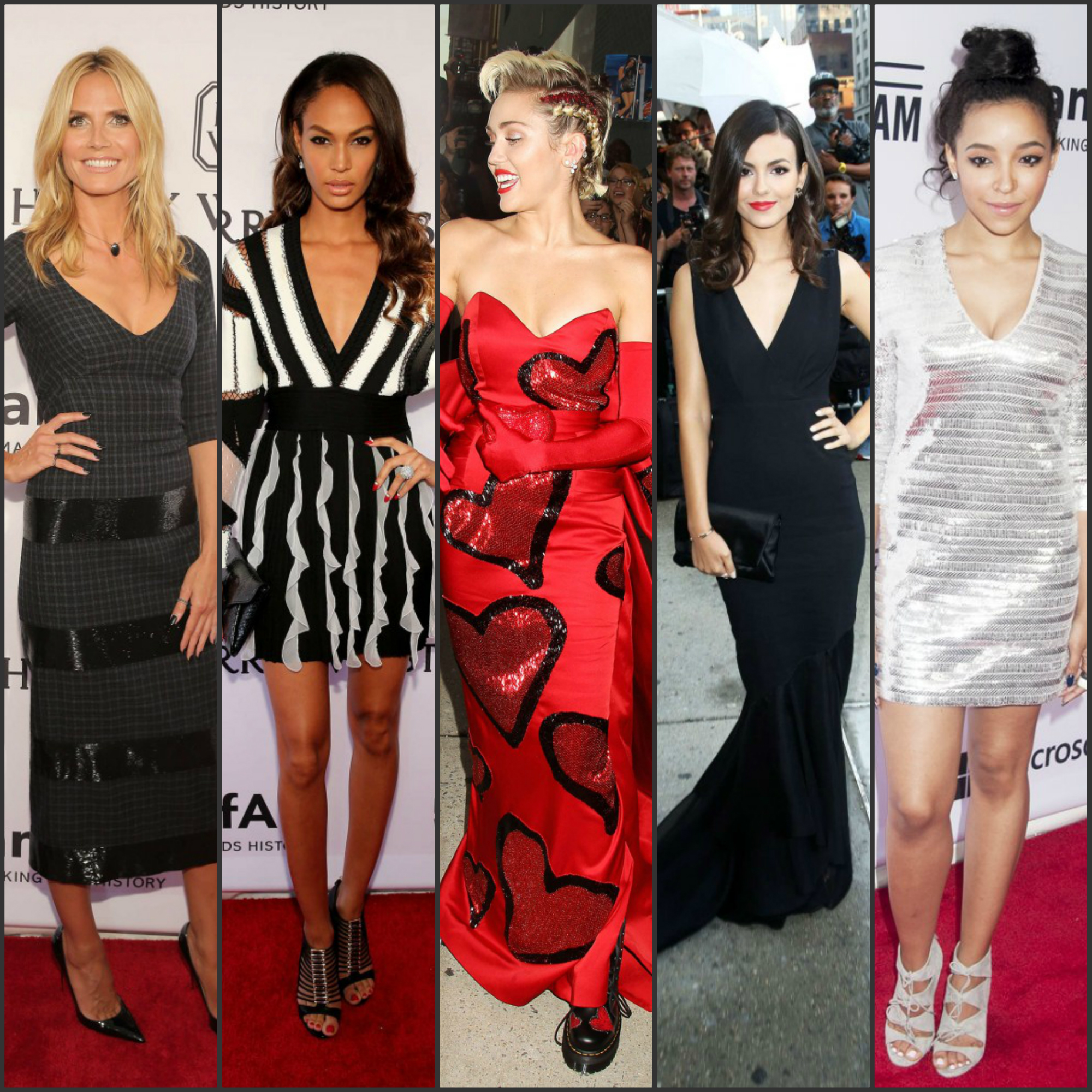 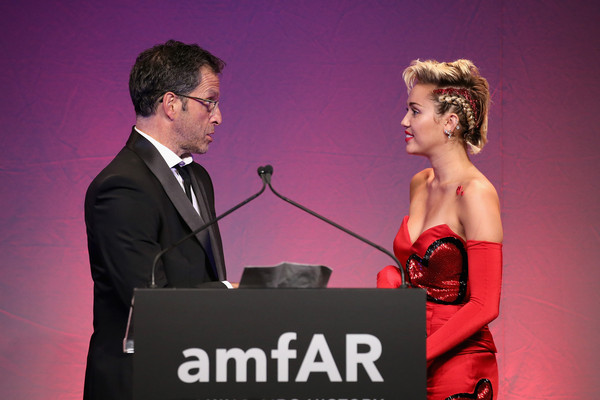 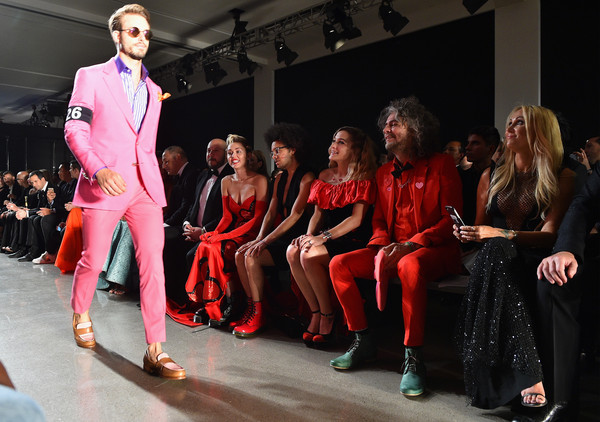 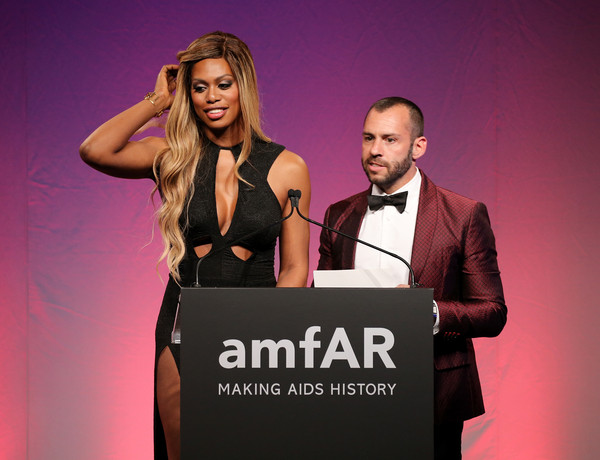 Harry Winston also donated a shirt stud set and a complementing pair of cufflinks from its Zalium Collection for the night’s live auction and presented each of the event’s honorees – Miley Cyrus and Andy Cohen – with a Harry Winston Midnight Timepiece, for their outstanding contributions to raise awareness for HIV/AIDS. 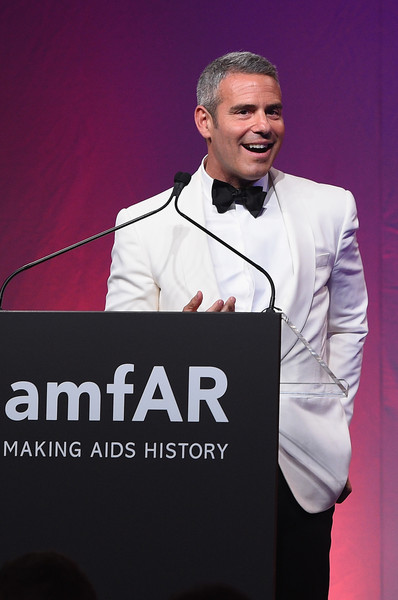 With its support representing the single largest corporate partnership in the organization’s history, Harry Winston is the first company to serve as the presenting sponsor for amfAR’s 27 gala events over the next three years, and is the leading supporter of amfAR’s research initiative, Countdown to a Cure 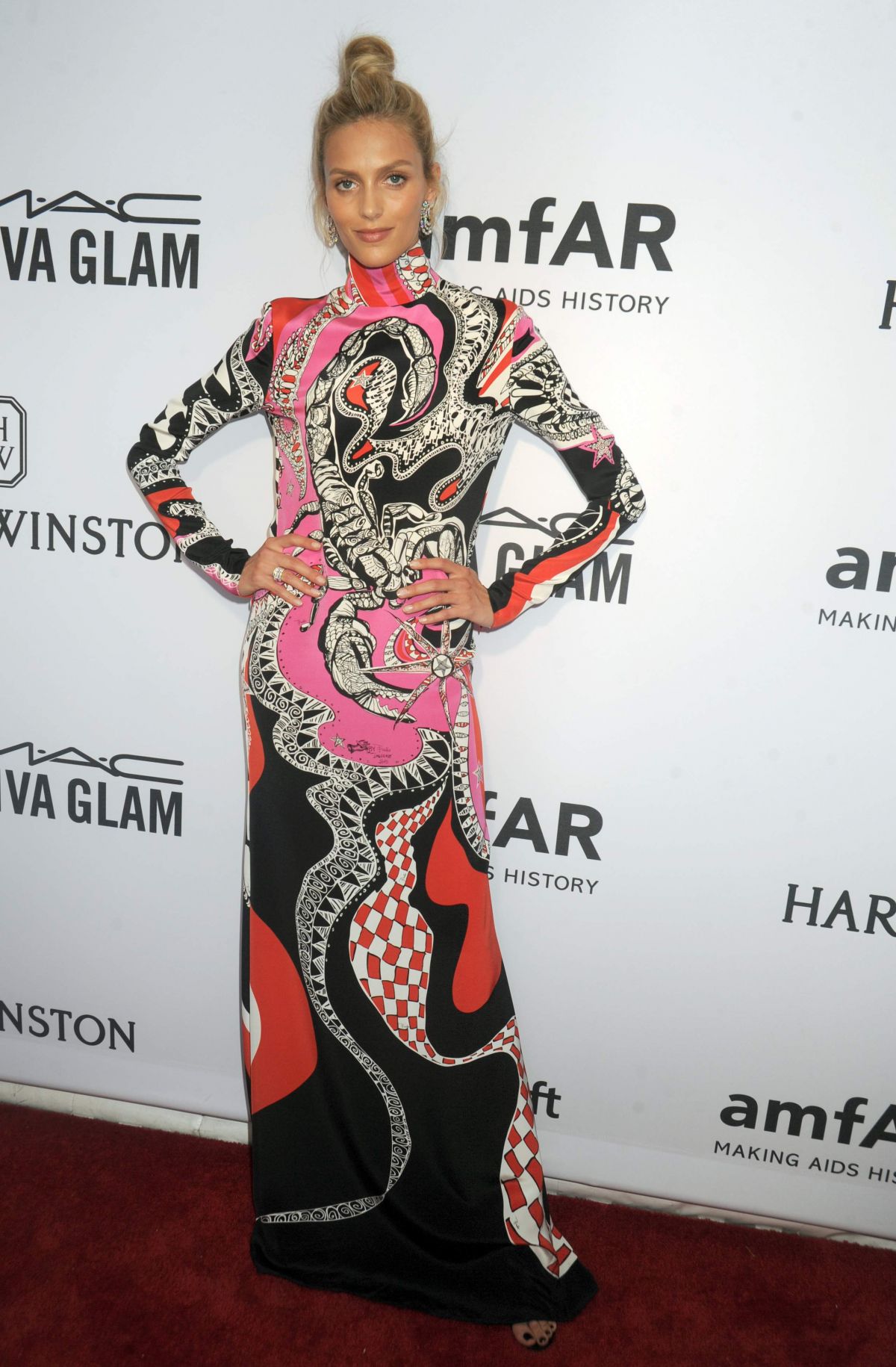 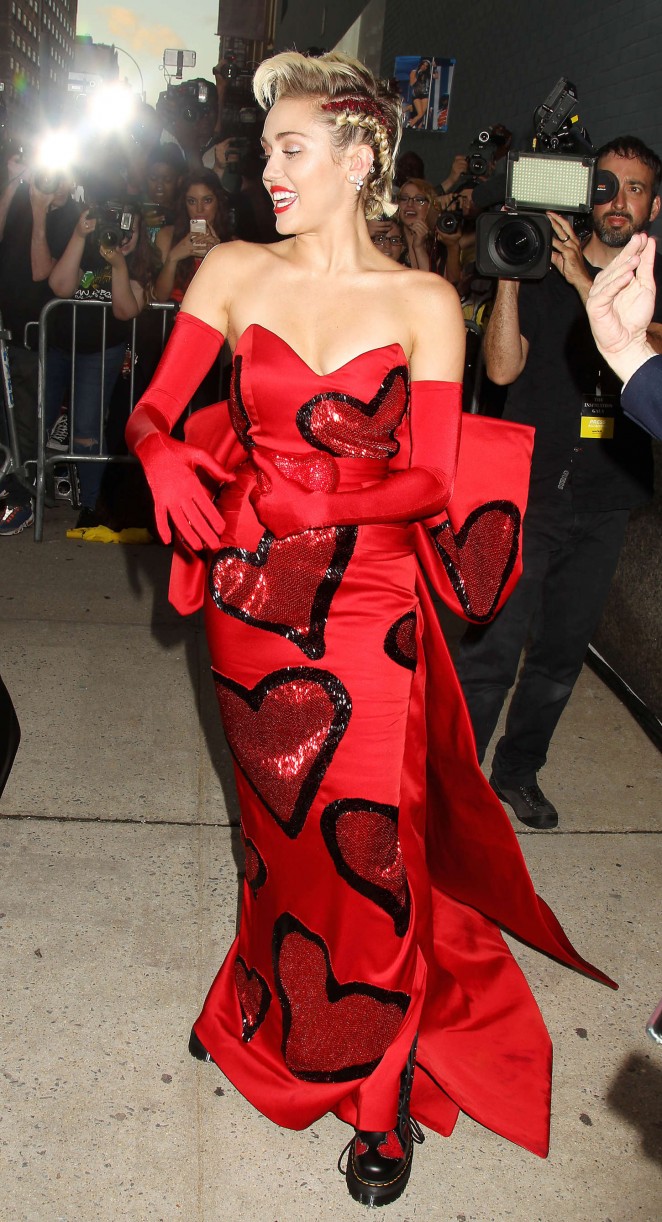 Miley Cyrus  in a custom  strapless red and black Moschino For  Jeremy Scott heart beaded gown  that has a bow back train  along with a back split.  She styled her look with a pair of  custom Doc  Martens boots. 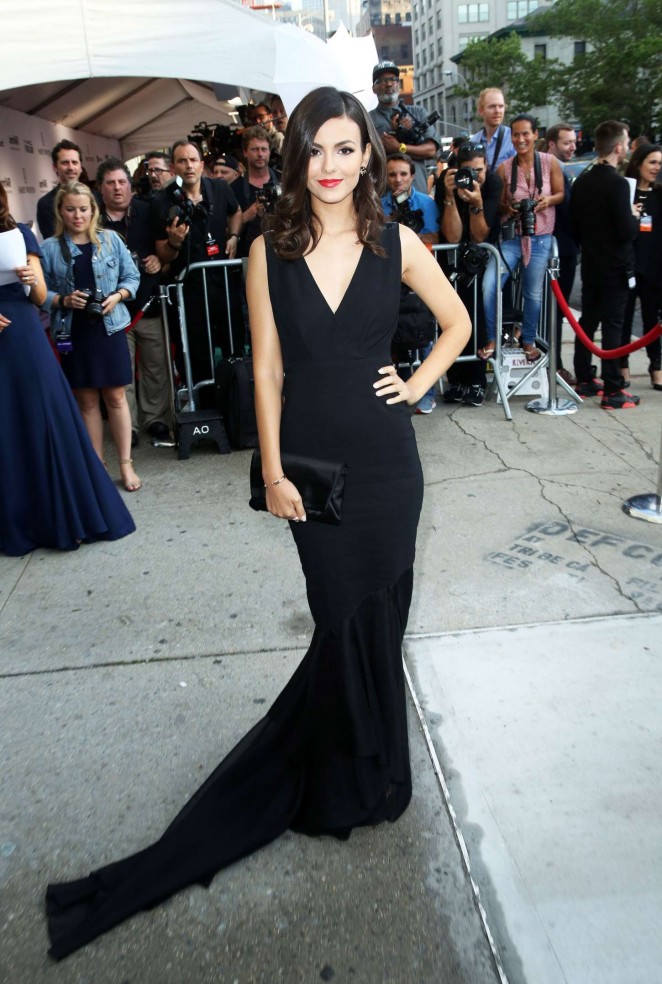 Victoria Justice in a  black Donna Karan Spring  2015  gown  that has  a sheer tulle mermaid hemline . 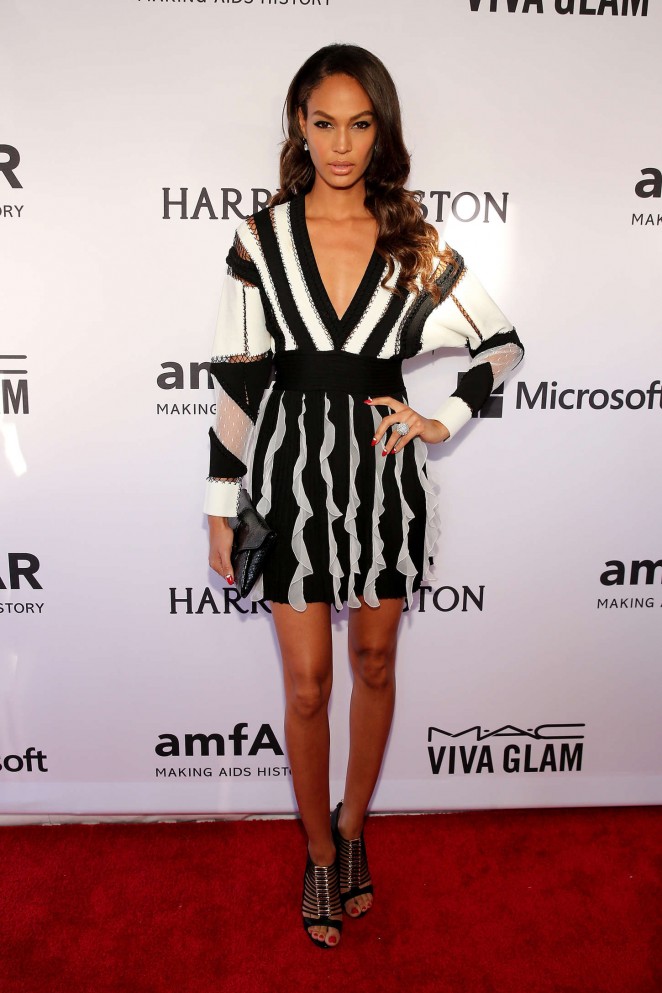 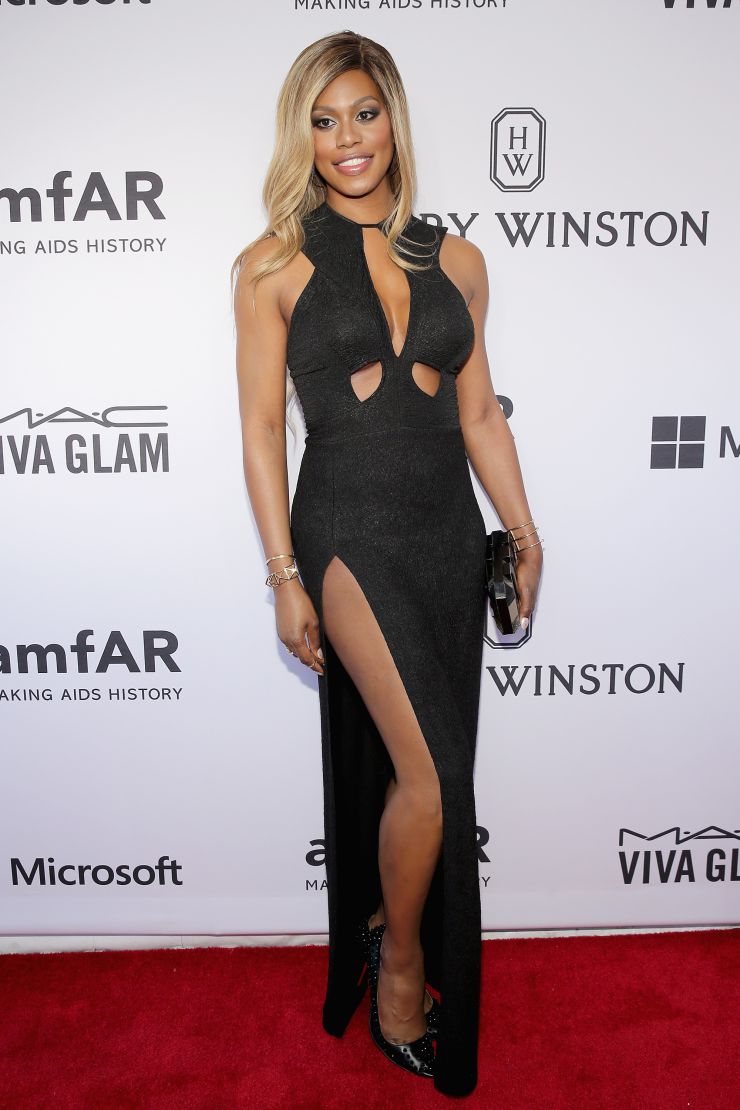 Laverne Cox in a black custom Michael Costello Fall 2015 that has cut-outs and a side split dress. 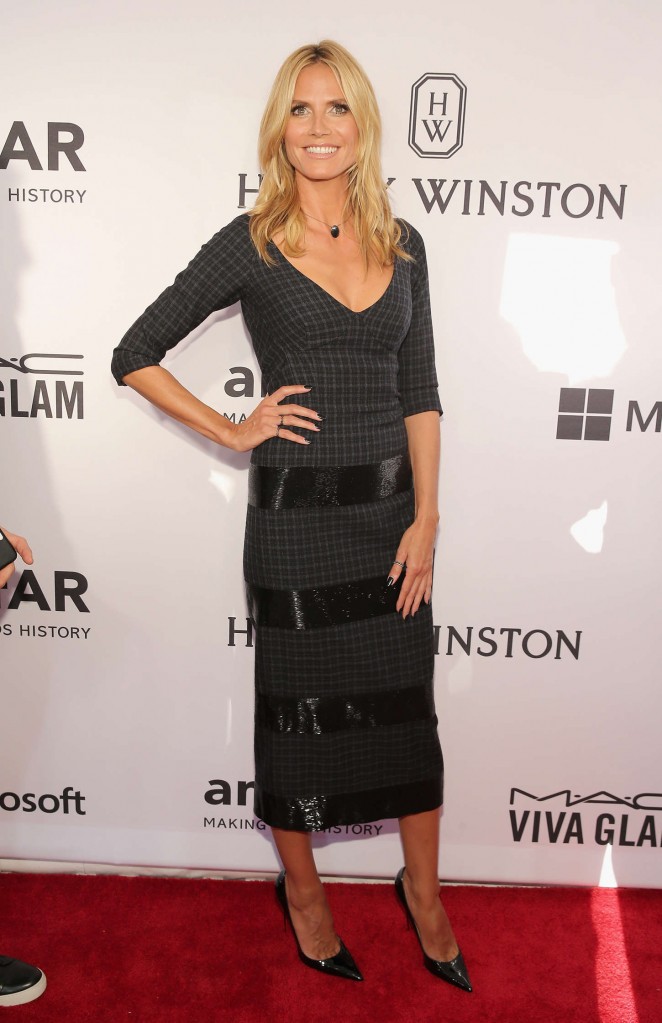 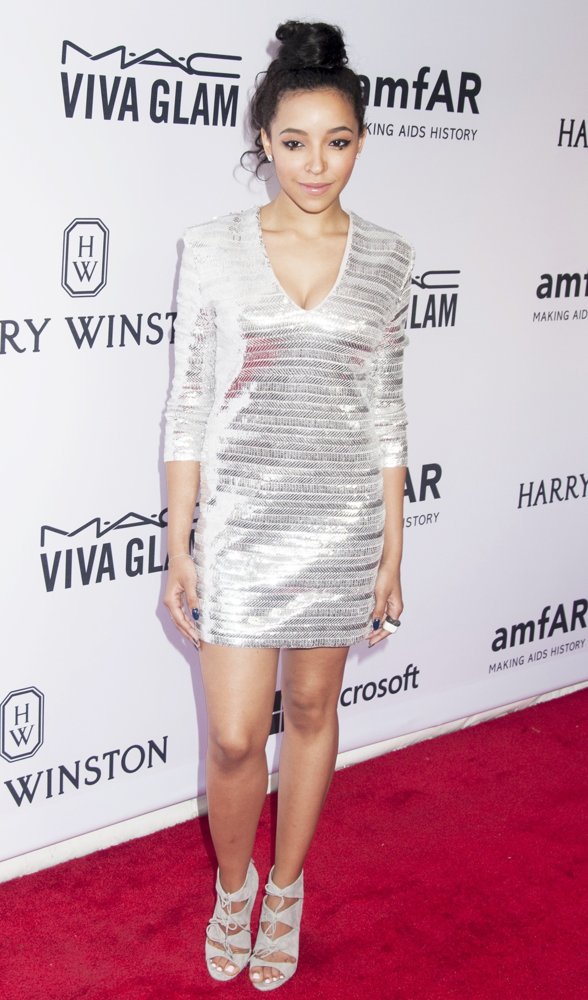 Tinashe in a silver metallic three-quarter mini dress that has a V-neckline which she styled with a pair of cut-out sandals. 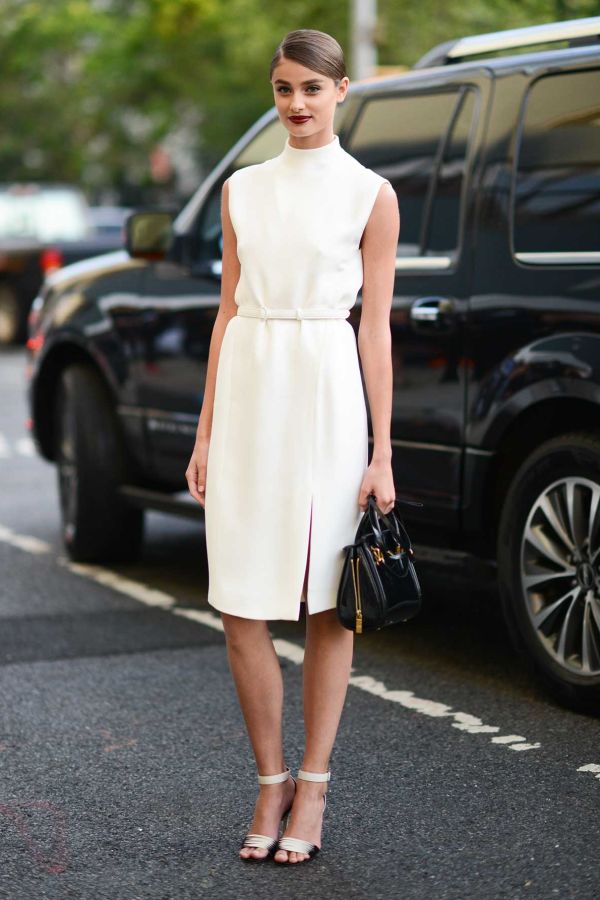 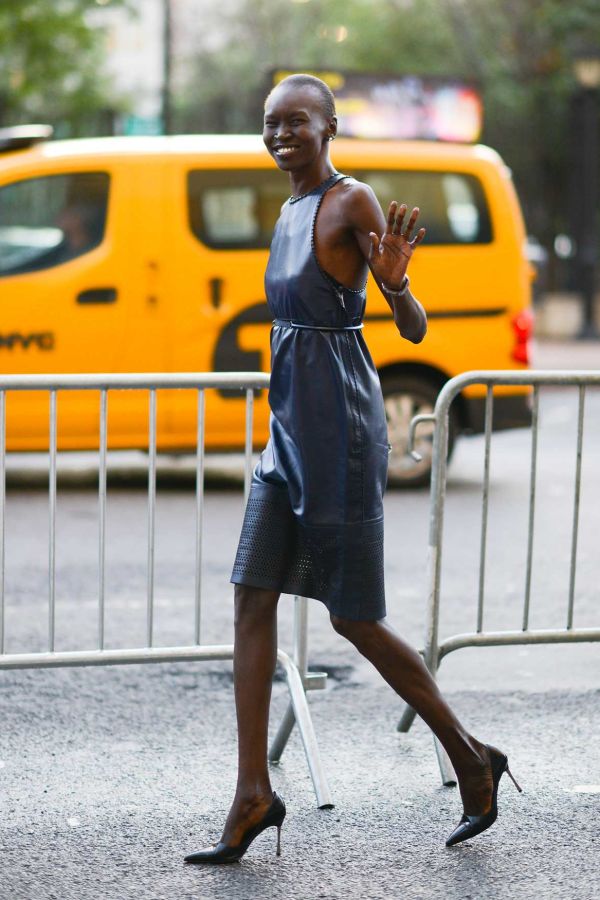 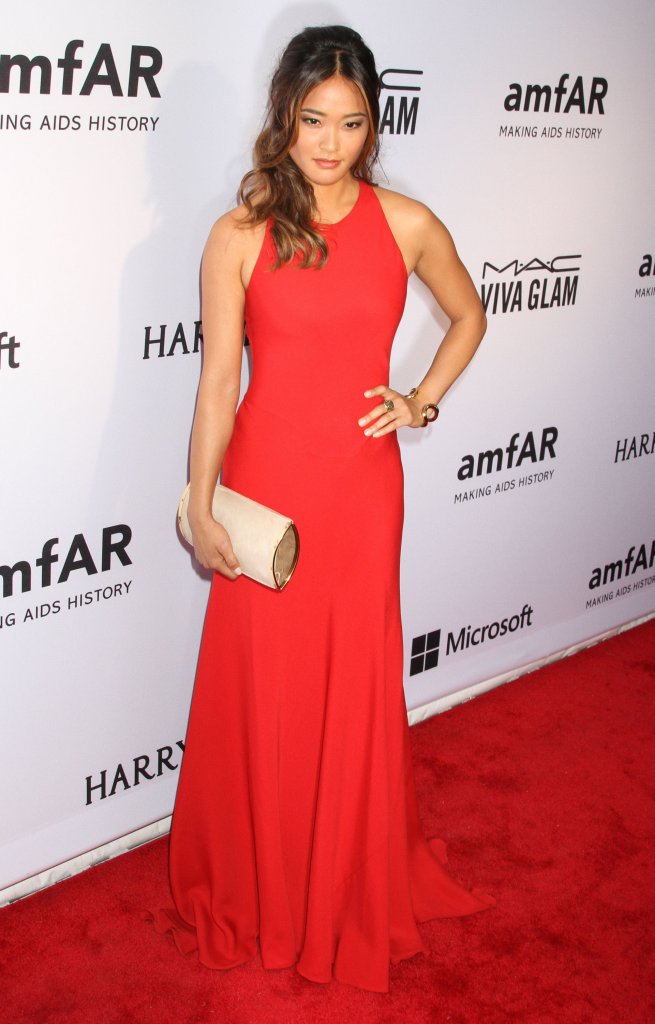 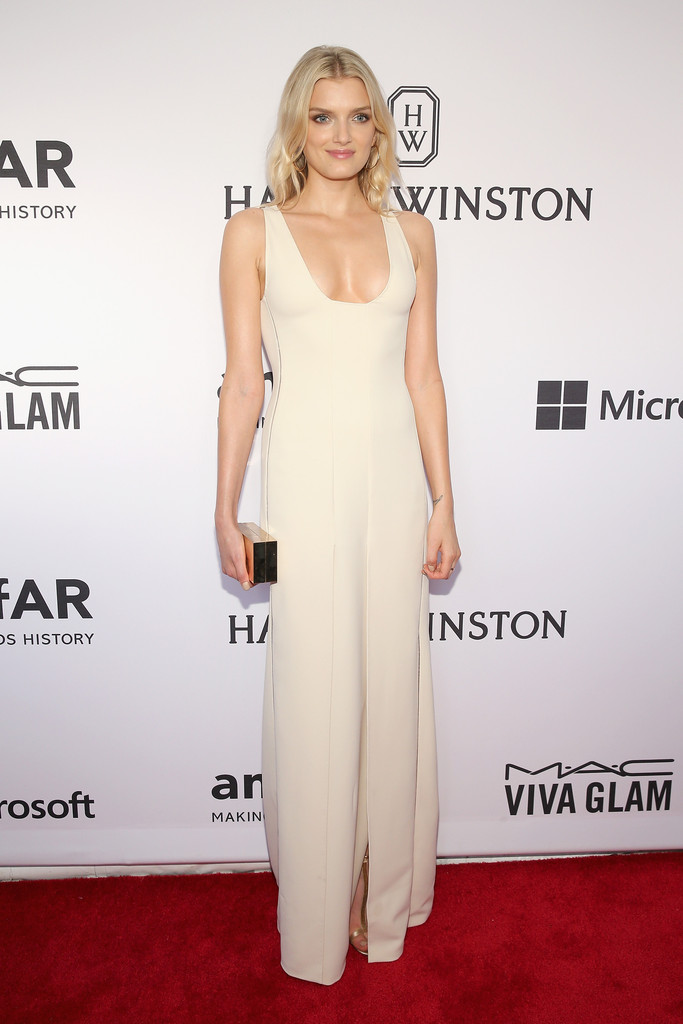 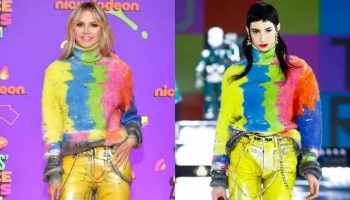 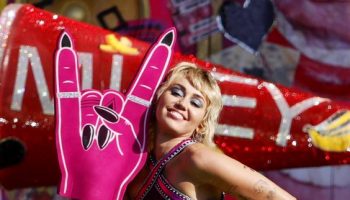 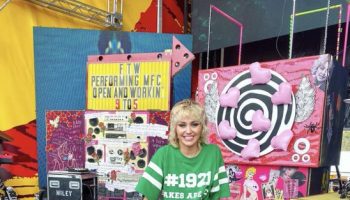 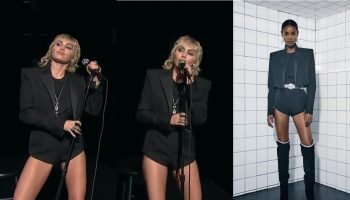 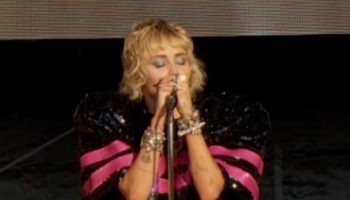