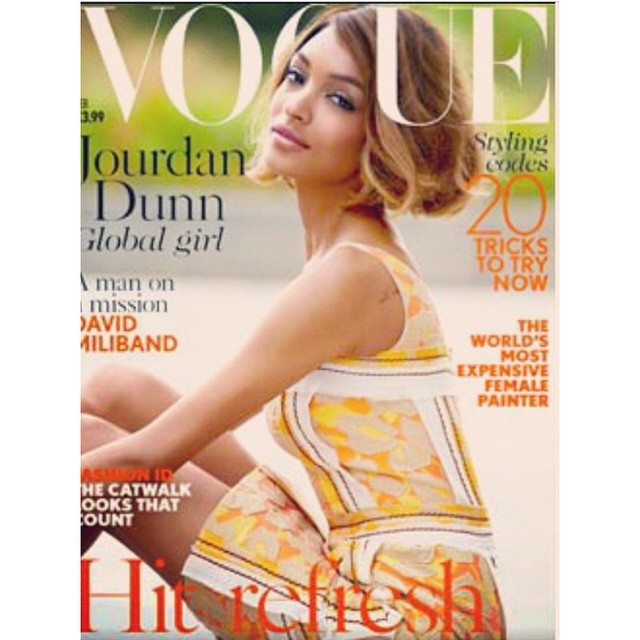 Jourdan Dunn   is featured on  Vogue UK  February cover  which makes her  the first black model to grace a solo Vogue UK cover in twelve years. According to the Telegraph, Naomi Campbell was the last black model to get a solo feature in 2002 while Jourdan previously appeared on the cover in November 2008 along with Rosie Huntington-Whiteley and Eden Clark.

Dunn shared a preview of the image on her Instagram page earlier with the following caption: “I’m so Happy to finally say I’M ON THE COVER OF BRITISH VOGUE!!”.   “Thank you @britishvogue,Patrick Demarchelier and Kate Phelan for making this happen and also thank you all for the Love and Support it means everything to me #2015YearOfTheDunn.” She was photographed by Patrick Demarchelier . On the cover she is  while wearing a Prada dress  spring-summer 2015  dress. 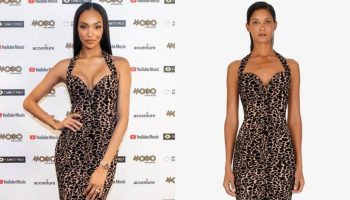 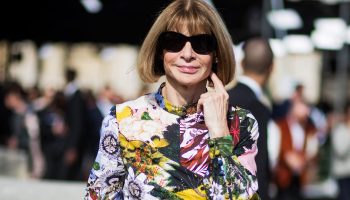 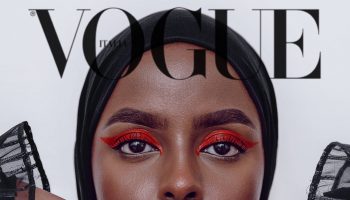