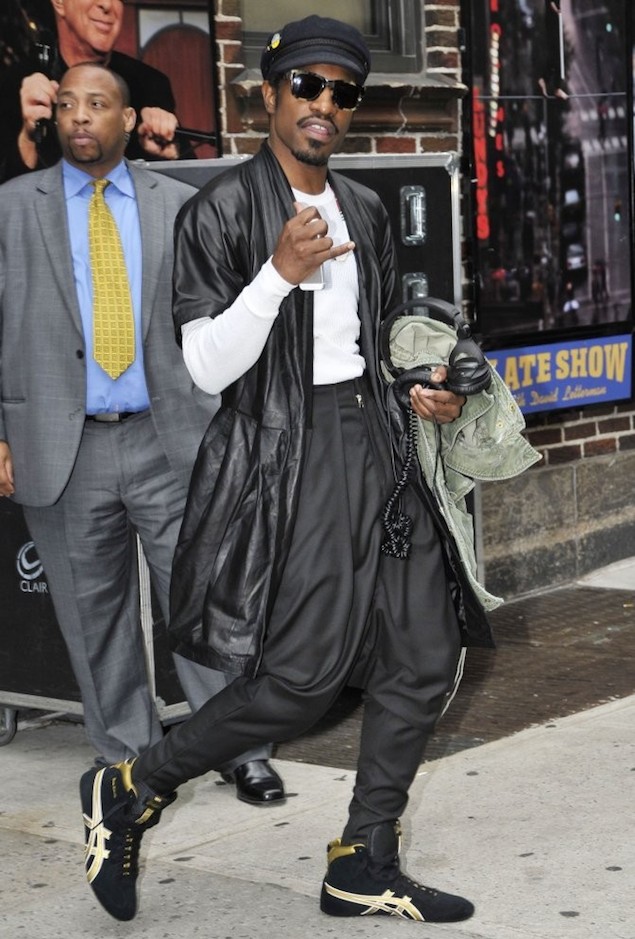 Hip-hop artists and actor Andre 3000 Benjamin made an appearance on the ‘Late Show With David Letterman’ to promote his new film “Jimi: All Is By My Side”. The rapper wore a black leather short sleeve coat , a white long sleeve shirt , black harem pants along with a black hat and a pair of Asics Gable Classic 2 gold/black sneakers ($170). 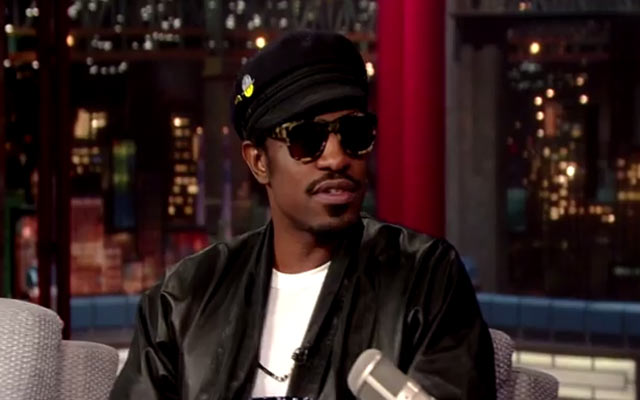 Benjamin , talk about his starring role in the Jimi Hendrix biopic “All is By My Side.” The rapper/actor admitted to doubting himself during filming. “Who plays Hendrix?” he asks Letterman. The OutKast rapper talked about how Hendrix’s music inspired him later in his career and how it helped him during his role for the movie. 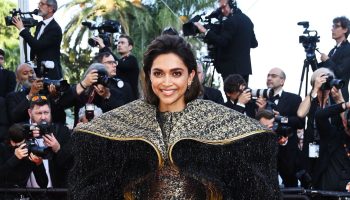 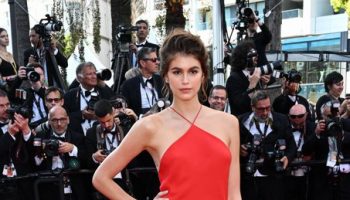 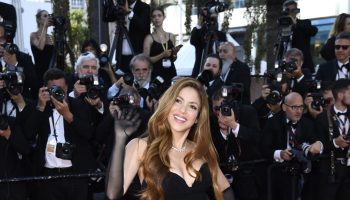 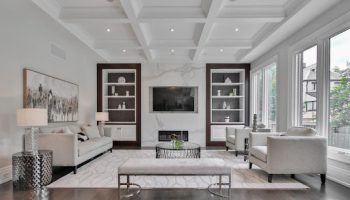 Top Ways To Upgrade Your Living Room On A Budget 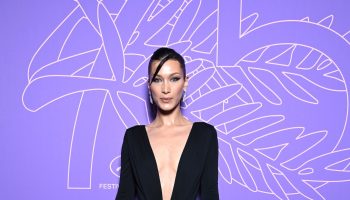