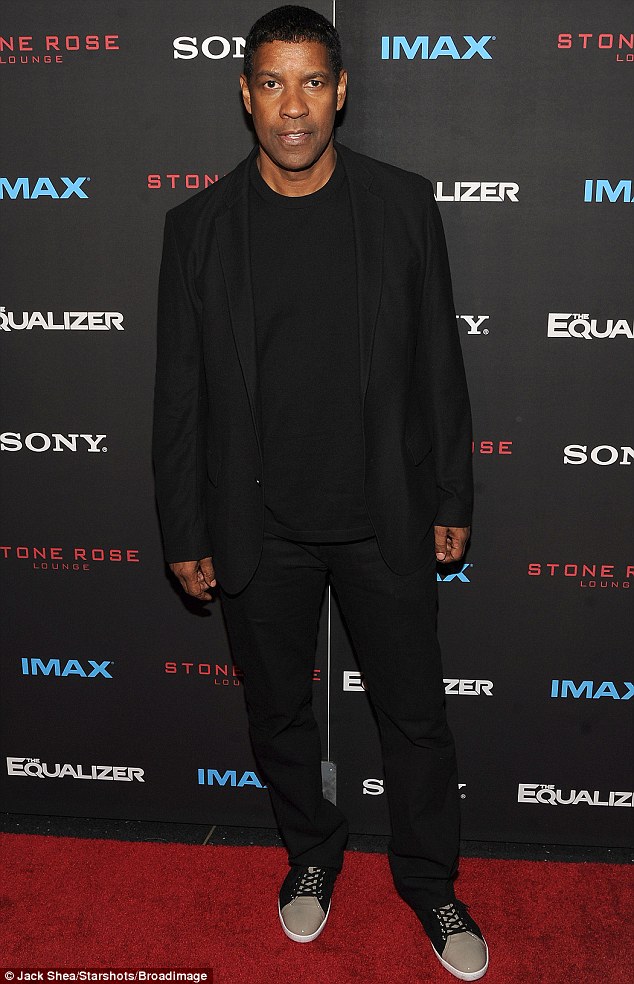 The Equalizer which is directed by Antoine Fuqua is a big-screen version of the hit TV show. Denzel Washington plays a commando who comes out of hiding to rescue a young girl and battle Russian baddies.

Washington is rocking a laid back look with a black blazer, jeans ,a black t shirt and sneakers.

Denzel Washington and “The Equalizer” were number one with a bullet this weekend, as the revenge thriller picked up an impressive $35 million across 3,234 locations reports Variety.

It ranks as the third biggest domestic opening of Washington’s career, behind “Safe House” ($40.1 million) and “American Gangster”($43.6 million), and the fourth biggest September debut of all time. With those kind of numbers, Sony is hoping “The Equalizer” kicks of an action film series pegged at adults. 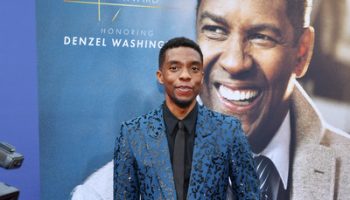 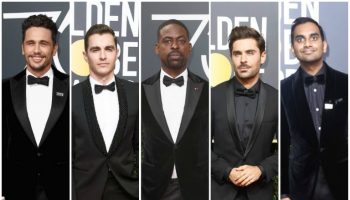 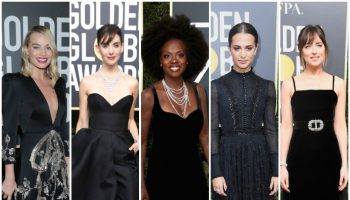 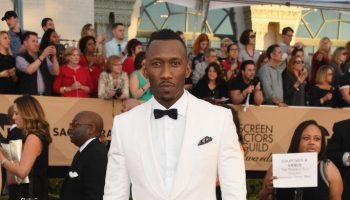 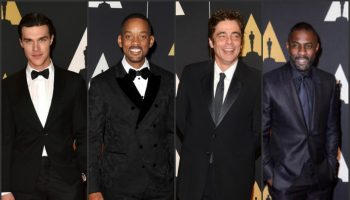