Forbes magazine has named Gisele Bundchen as the highest paid model for the past year making about $128,000 per day.

Forbes report that the 32-year-old model “biggest source of income remains her lucrative merchandising partnerships, which includes as lingerie line, multiple accessory collections and her globally popular Ipanema flip-flops.” She is also the founder of Sejaa Pure Skin Care company.

Gisele was discovered in a Sao Paulo shopping mall by a talent scout, and has been working since she was 14 . She has contracts with brands such as Chanel, Pantene, H&M, Carolina Herrera, Emilio Pucci, Stuart Weitzman, Isabel Marant, Balenciaga,and the World Cup. She has her own line of sandals and her new partnership with Hope, a Brazilian lingerie brand called Gisele Intimates, where she will create her own line of lingerie. 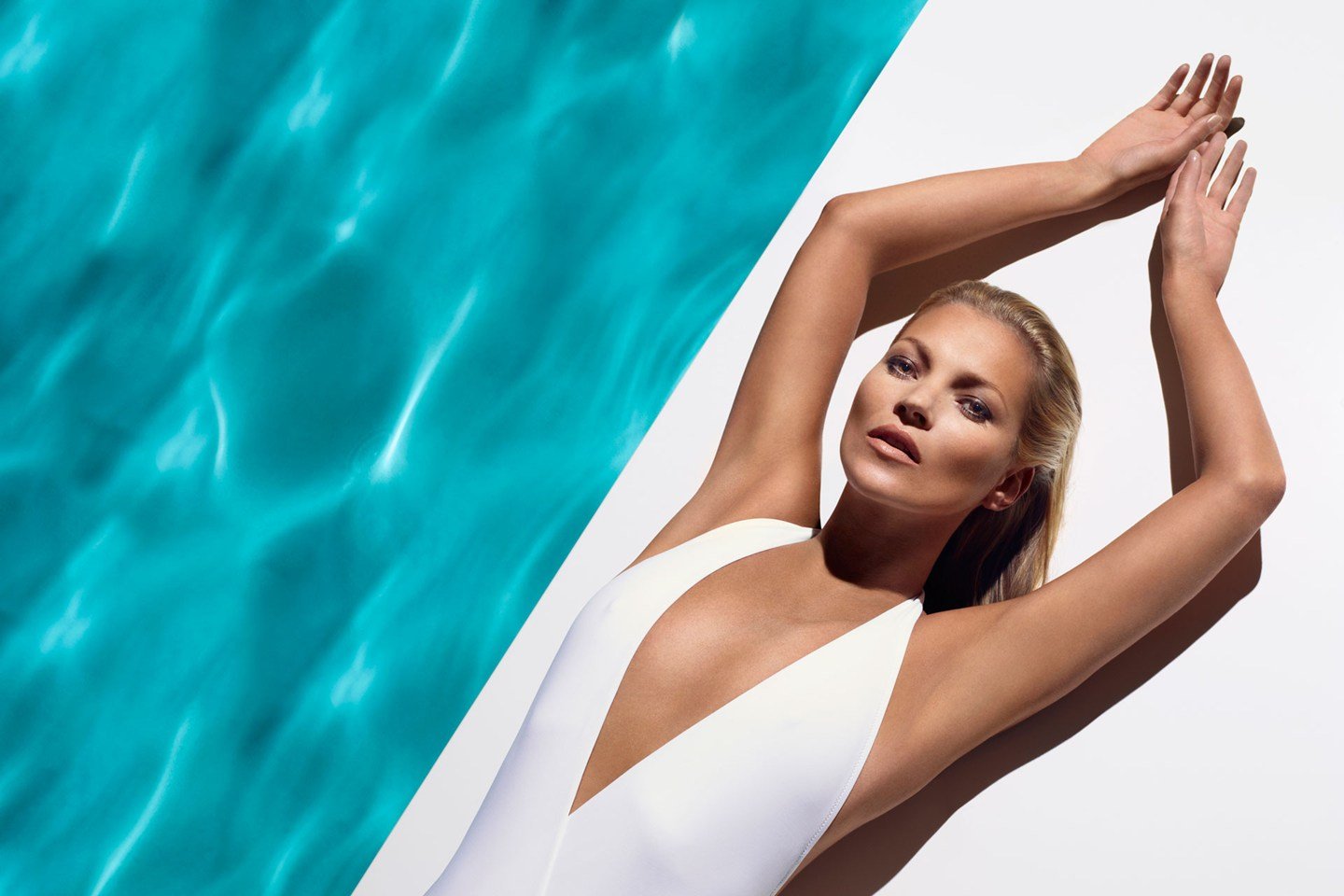 Joan Smalls ranked at number eight, making $3.5 million last year. Smalls is the first Latina ambassador for Estee Lauder. Shes has rocked the covers of Vogue, Harper’s Bazaar and GQ and has modeled for brands such as Chanel, Lacoste,Givenchy, Calvin Klein Jeans amongst others. 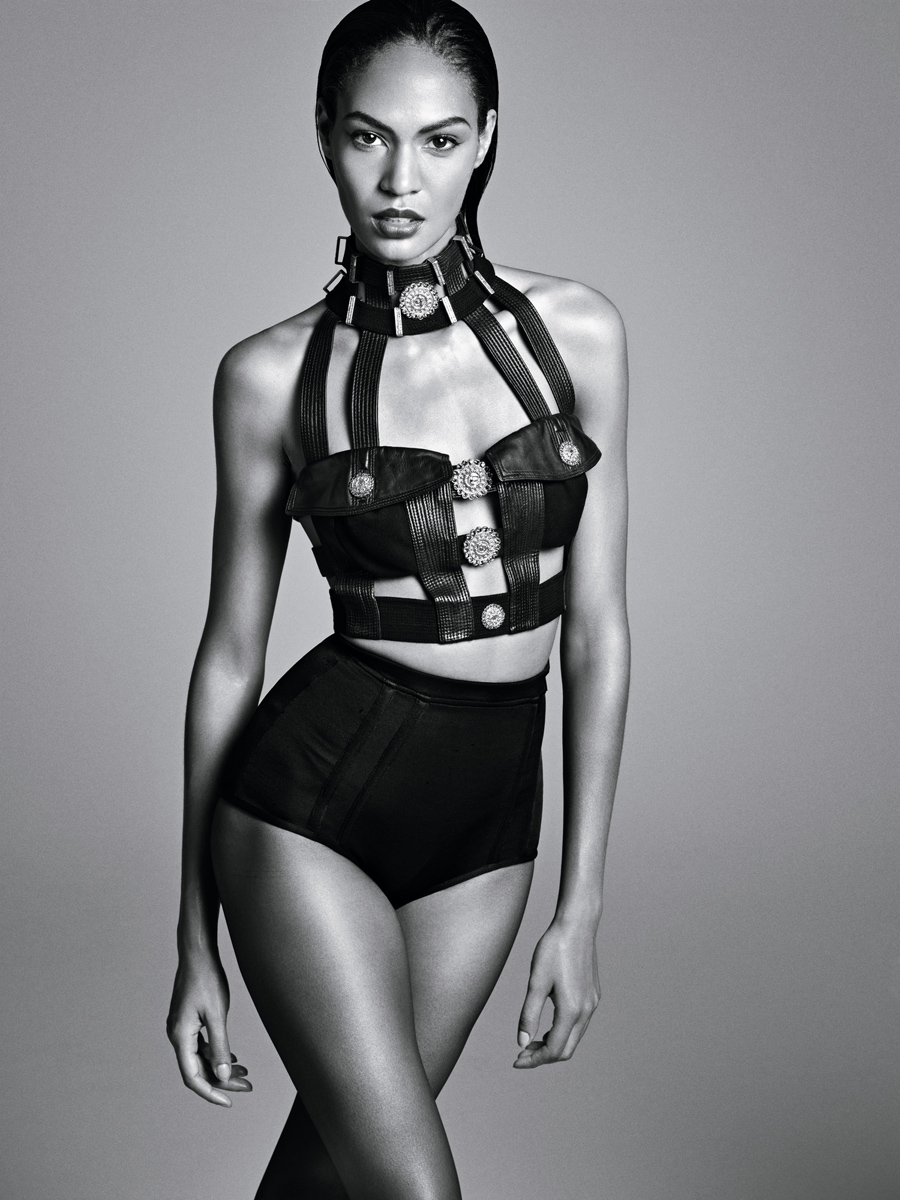 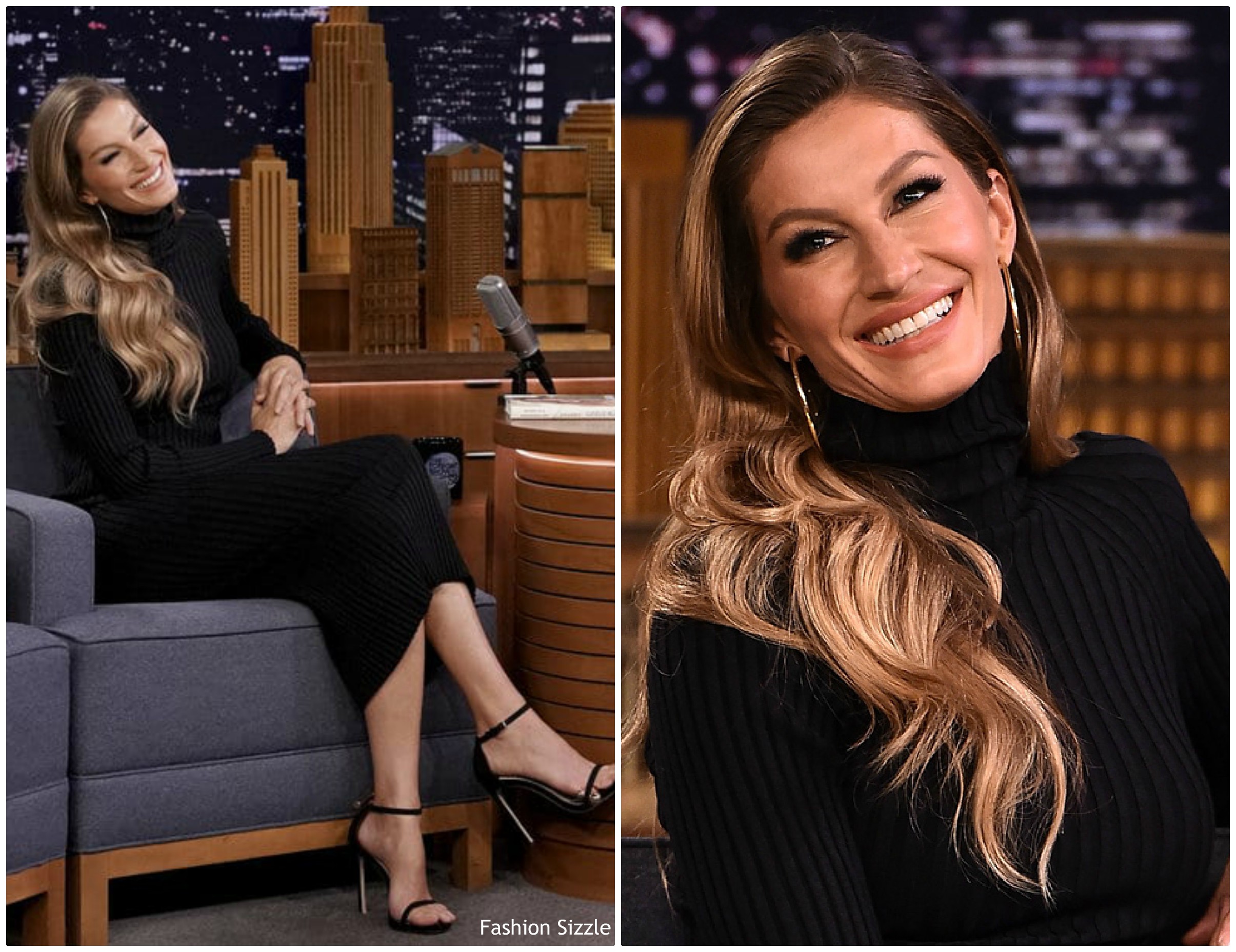 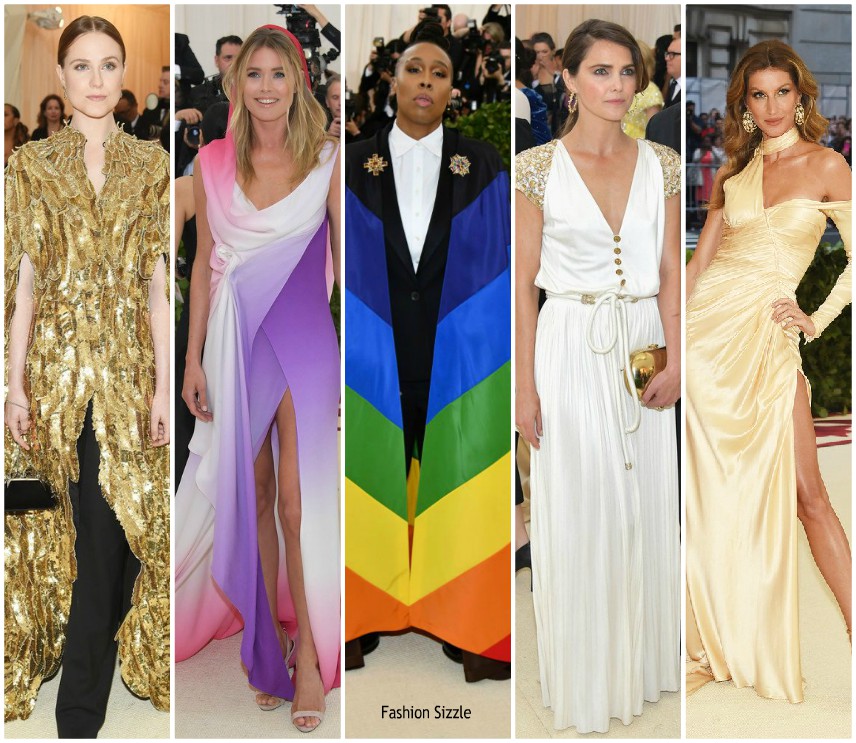 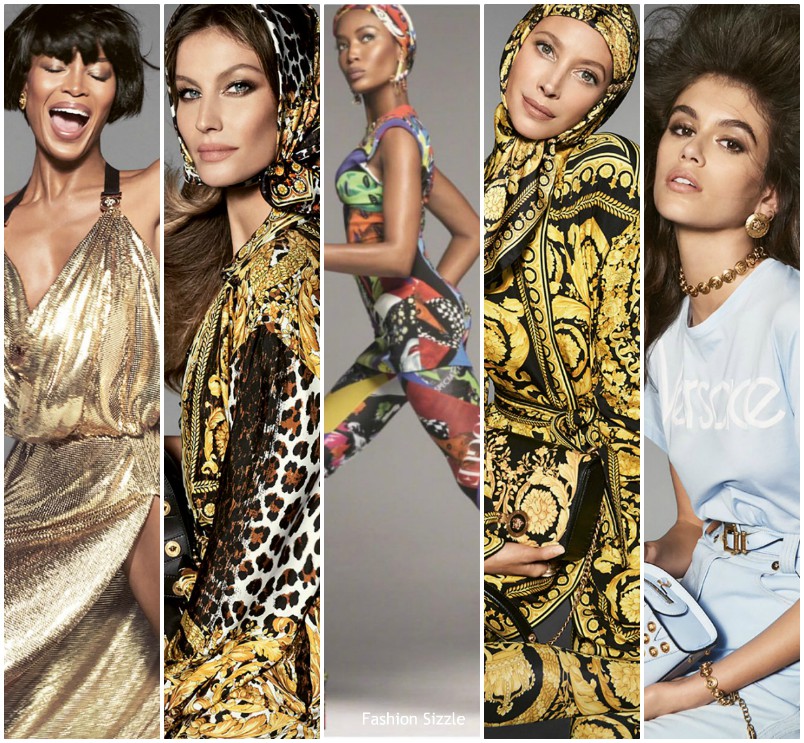 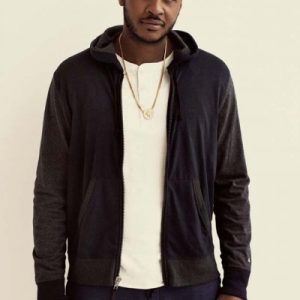