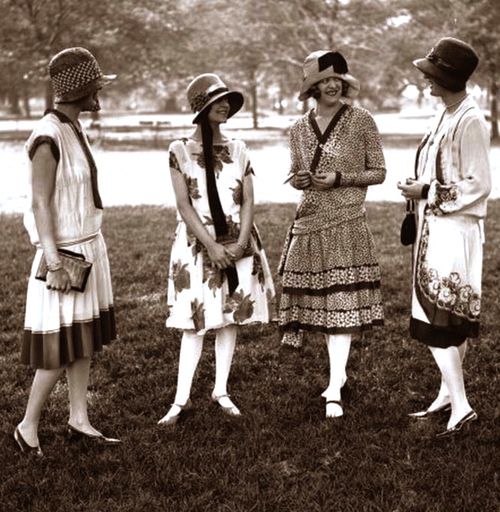 Clothing produced from the 1920s to 20 years before the present day is considered vintage  and clothing which was produced before the 1920s is referred to as antique clothing . Retro, short for retrospective, or “vintage style” usually refers to clothing that imitates the style of a previous era. Reproduction, or repro, clothing is a newly-made, copy of an older garment. Clothing produced more recently is usually called modern or contemporary fashion.

Most vintage clothing has been previously worn, but a small percentage of pieces have not. These are often old warehouse stock, and more valuable than those that have been worn, especially if they have their original tags.

Referred to as deadstock or new old stock (NOS), they nevertheless sometimes have flaws. Vintage clothing  may be either commercially produced or handmade by individuals.

In the United States,  due to changes in clothing sizes, vintage sizes often are smaller than the corresponding contemporary size. . For example a garment from the 1970s labeled as Medium (M) might be similar in size to a 2010s Extra Small (XS). Obesity was uncommon prior to the 1980s, so larger sizes are typically rare.

Extra Small ( Vintage sewing patterns offer an option for those who want a historically accurate garment but cannot find one in their size. Vintage clothing  are superior in fabric , quality, and design.

What era is vintage clothing?

Definitions. “Vintage” is a colloquialism commonly used to refer to all old styles of clothing. A generally accepted industry standard is that items made between 25 years ago and 100 years ago are considered “vintage” if they clearly reflect the styles and trends of the era they represent.

Pre–1901
THE VICTORIAN ERA (1837-1901)
The changing silhouette and dating costumes in a long era. Fashion innovations, the cage crinoline and coal tar aniline dyes. Charles Worth and Haute Couture’s birth.

In 1860 there were four things that mainly changed fashion’s future.
1. The sewing machine had been invented
2. Clothes would in the future became influenced by couture design .
3. Synthetic dyes would make available intense colours.
4. The crinoline domed skirt silhouette had a flattened front and began to show a dramatic leaning toward the garment back

Charles Worth thought that the crinoline skirt was unattractive. However, Worth is associated with it, as he did manipulate the form and style, as a result the shape soon changed to a new trained, softer bustled version, which only the really rich found practical.

This broad category includes everything from the high-waisted dresses of the early part of the 19th Century to the bustle gowns and lace tea dresses of the Victorian Era. If collectors like their vintage clothing from way back, look for items described as Renaissance, Regency, Romantic, Victorian, antique, or 1800s.

Designated primarily as Edwardian or WWI, this era reflected the influence of Eastern fashion and the designer Paul Poiret. Examples include embroidered Edwardian blouses and corsets, and garments made of linen and lace.

A time when fashion radically changed, these two decades transitioned from the extravagance and excess of the Roaring ’20s (the flapper dress and cloche hat) to the more reserved clothing of the Depression Era and 1930s.

During World War II, fashion ran the gamut, from chiffon dresses and fitted jackets to taffeta and lace evening wear. Also popular were hats and the Hollywood high style of the 1940s. Shoppers can track down items from this era by looking for items listed as WWII, 1940s, and glamour.

Clothing style changed once again, as women took their fashion cues from Jackie O, such as single and two-piece dresses, and the boxy jacket and skirt suit. Knee-length pleated skirts eventually gave way to miniskirts, mini dresses, and hot pants.

Natural/ethnic styles, bright colors, floral and psychedelic patterns, denim, and bell-bottoms were all the rage during this time frame. Look for clothing from Gunne Sax or clothing that’s described as mod, boho, Renaissance, hippie, or disco.

This era features the punk rock and new wave-influenced leather jackets and leather skirts, ripped jeans and T-shirts, and so on Search  for items marked as  New Wave, punk or 1980s to represent this era . 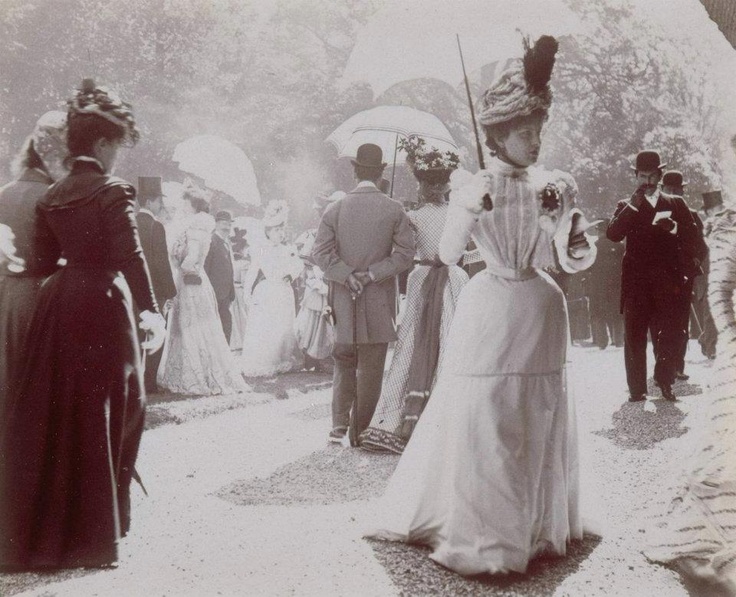 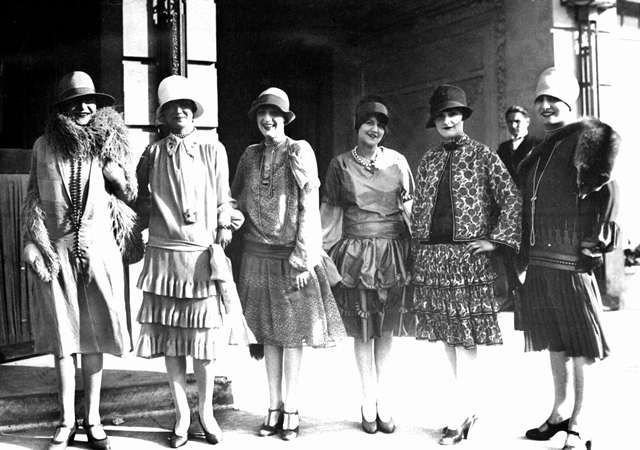 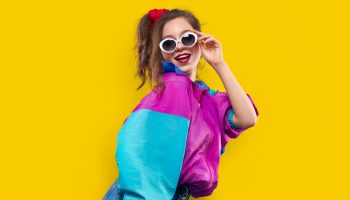 6 Reasons To Make The Switch To Vintage Fashion 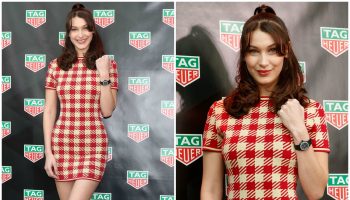 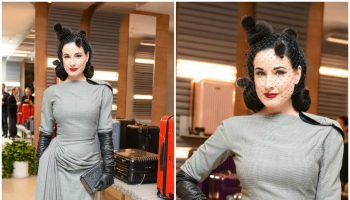 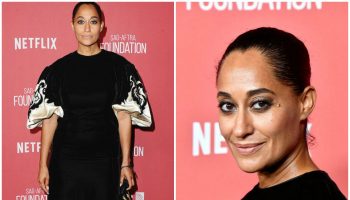 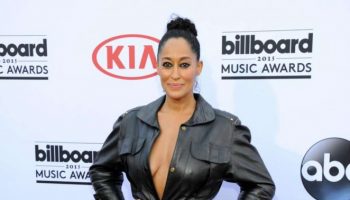