SPORTS by fashionsizzle on May 21, 2014 add comment kevin durant 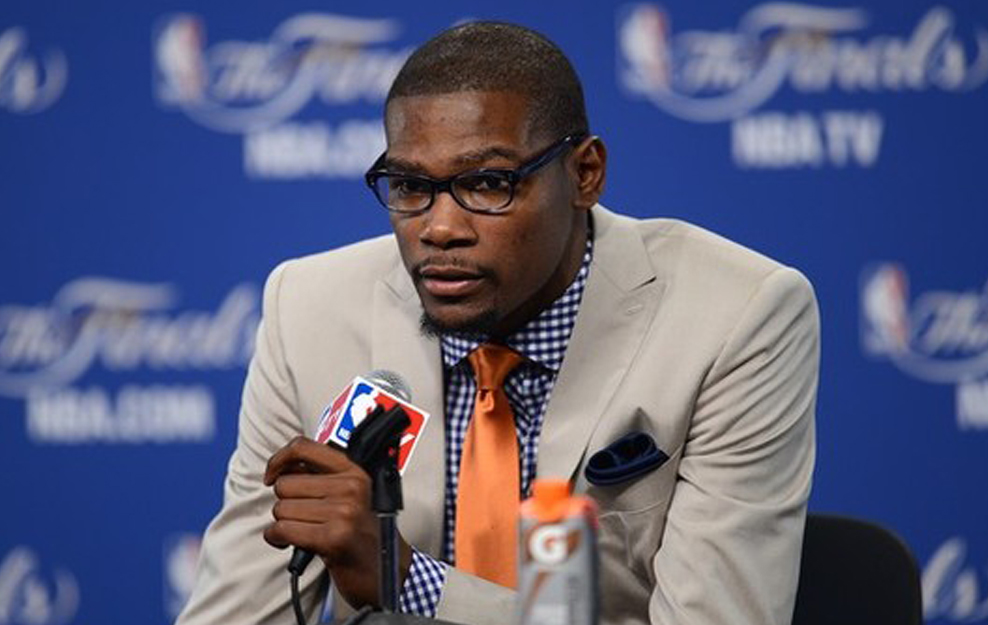 Durant has won an NBA Most Valuable Player Award, four NBA scoring titles, the NBA Rookie of the Year Award, and an Olympic gold medal. He has also been selected to four All-NBA teams and five All-Star teams. 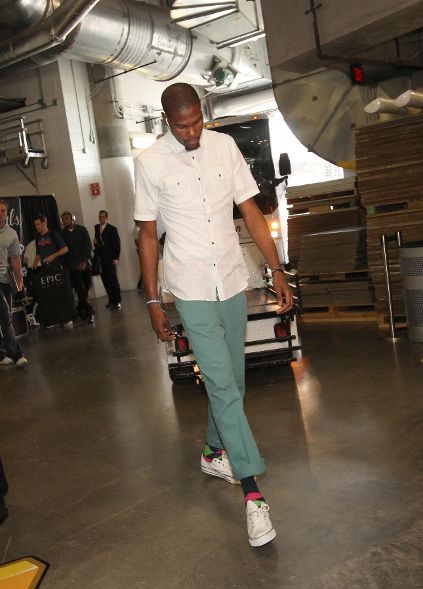 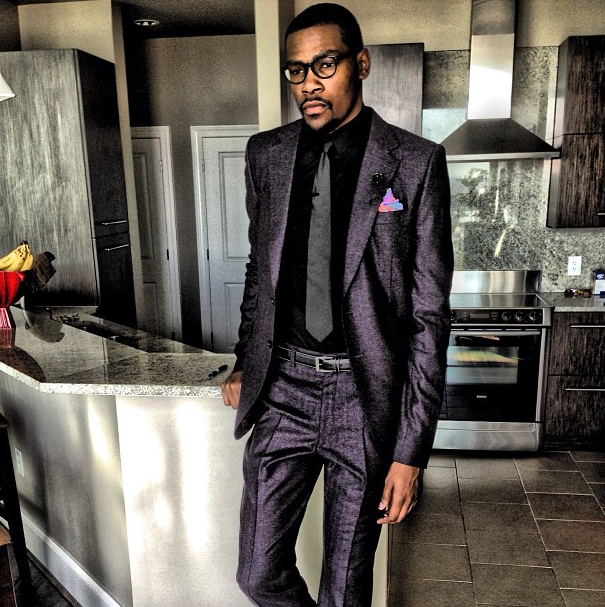 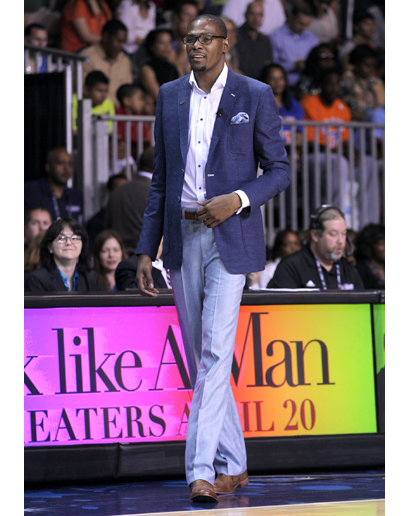 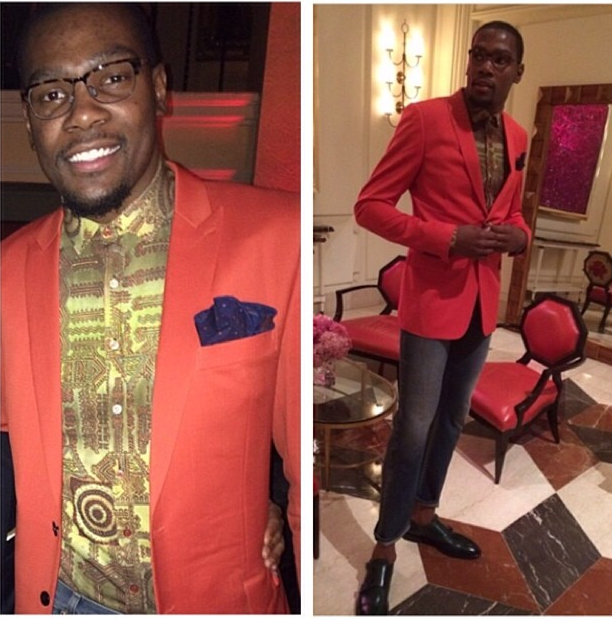 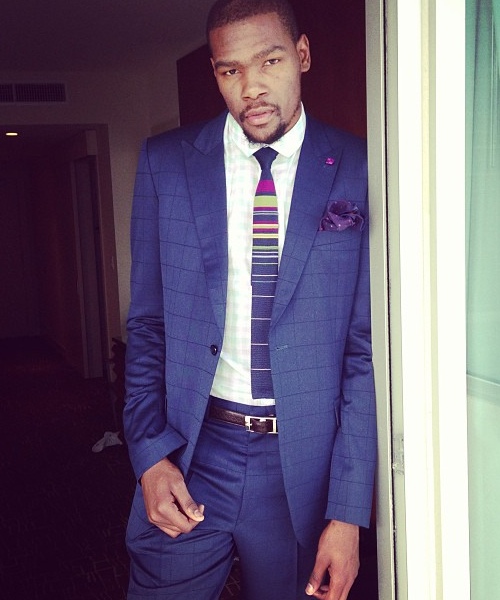 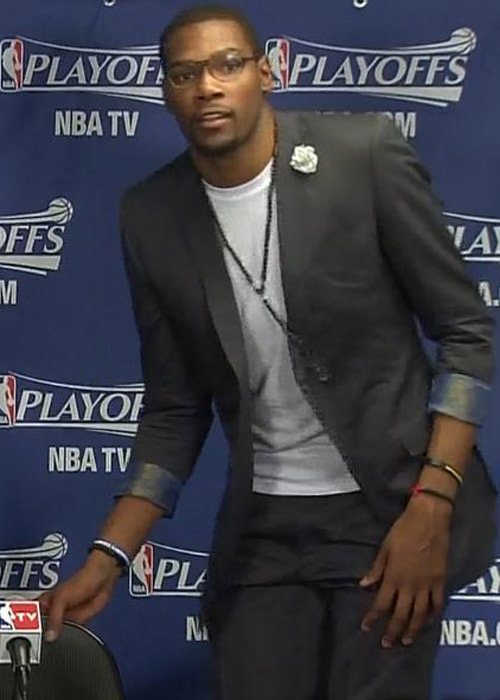 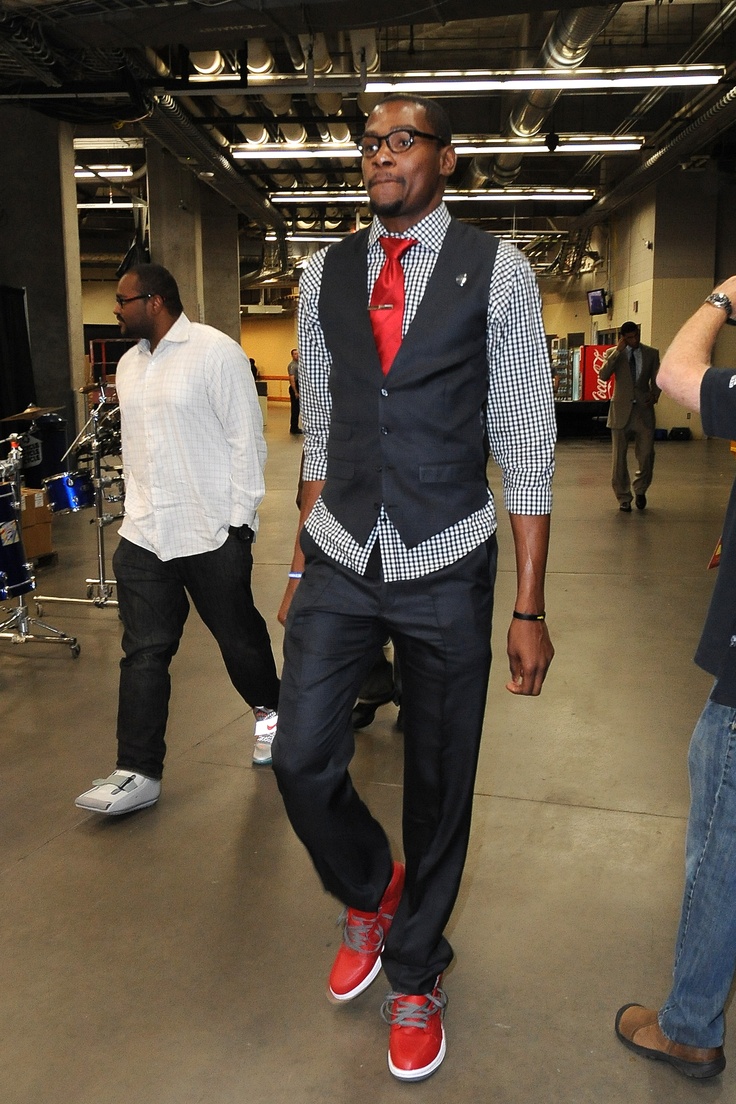 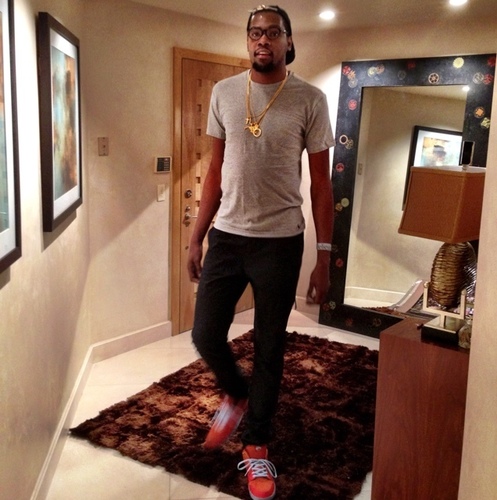 The Kardashians take over Paris

The New Face of Saint Laurent is Marianne Faithfull 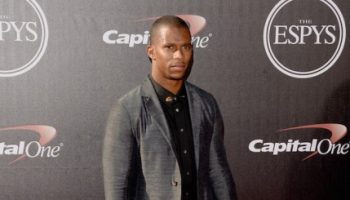 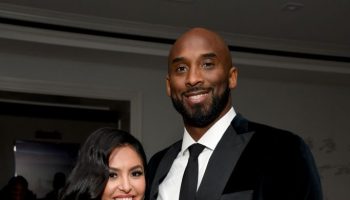 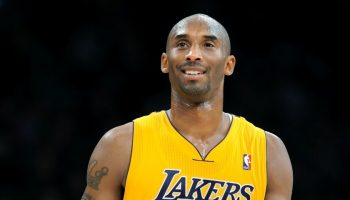 Revolutionary CBD Products That Can Make Your Life Better