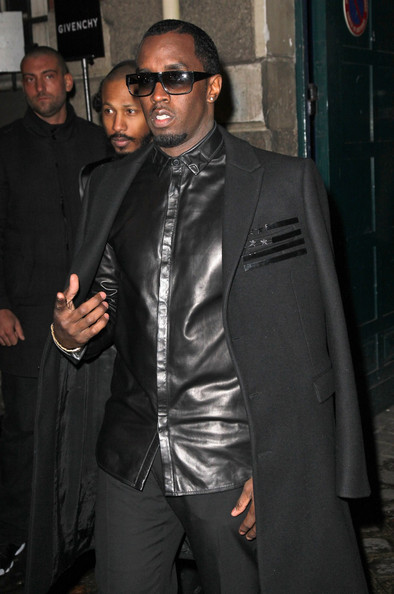 Sean Combs who is also known as Puff Daddy, Diddy, and P. Diddy, is an American rapper, record producer, actor, and entrepreneur.
Combs has won three Grammy Awards and two MTV Video Music Awards, and is the producer of MTV’s Making the Band. His non-music business ventures include the clothing lines Sean John and “Sean by Sean Combs” – for which he earned a Council of Fashion Designers of America award – a movie production company, and two restaurants. In 2013 Forbes estimated Combs’ net worth at $580 million, making him the richest figure in hip hop. 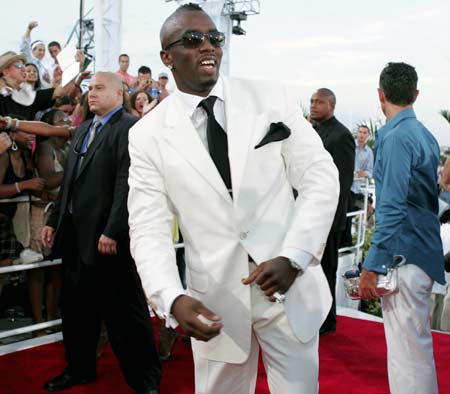 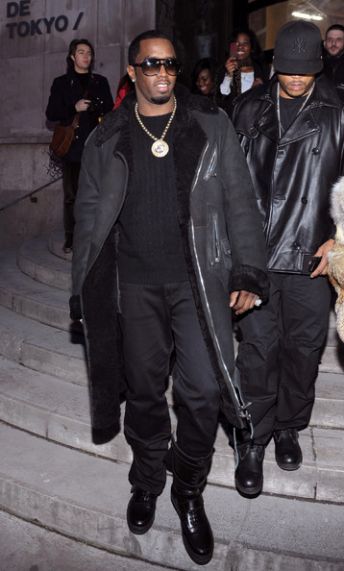 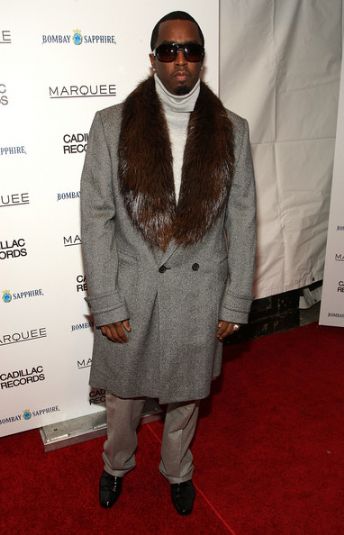 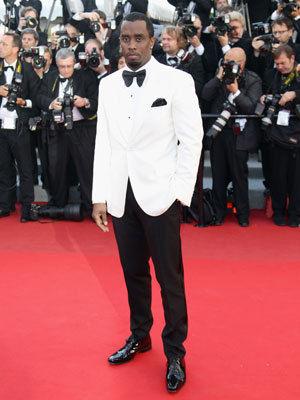 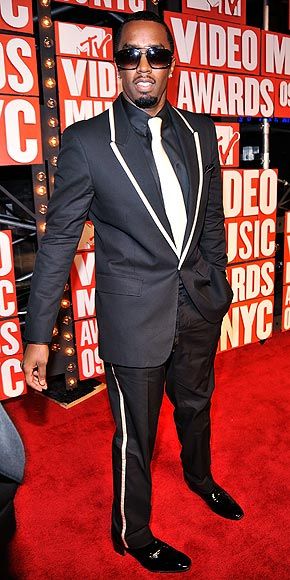 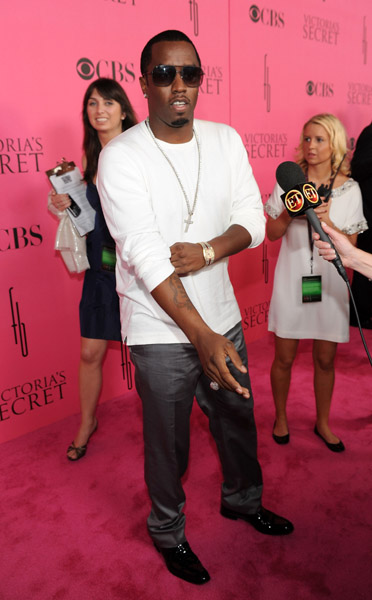 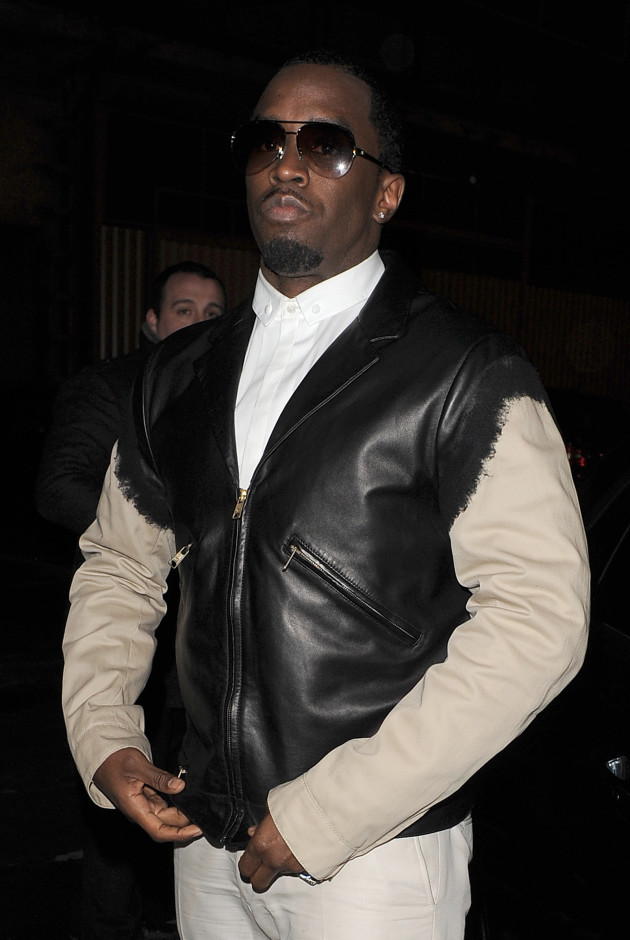 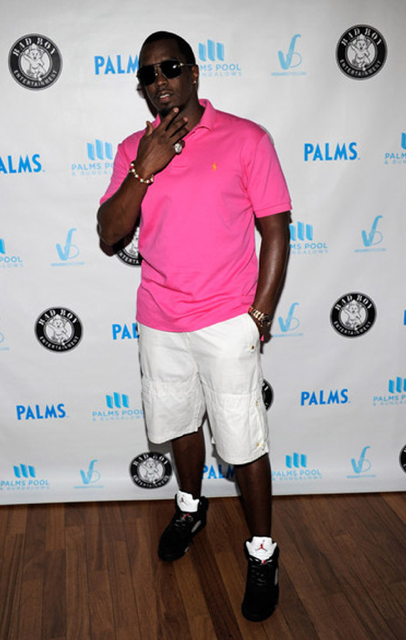 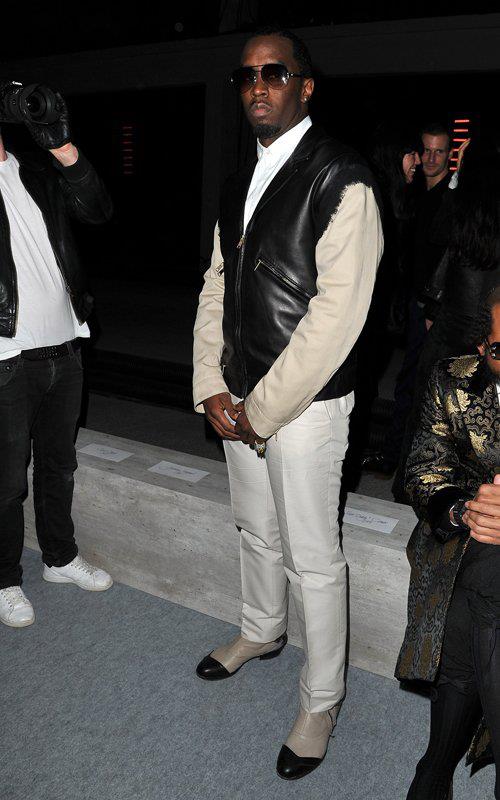 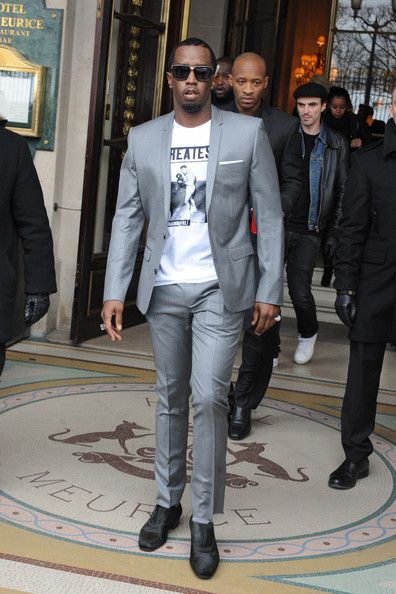 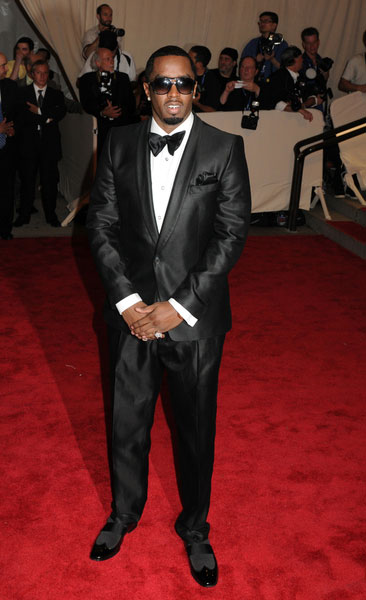 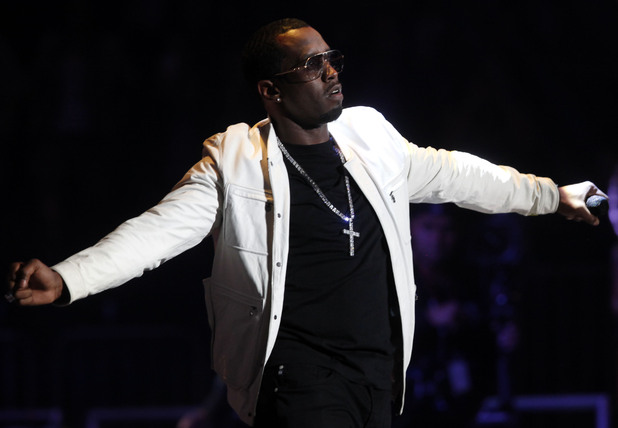 Beyonce celebrates the release of her new album 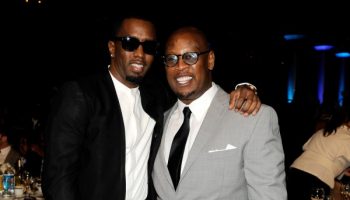 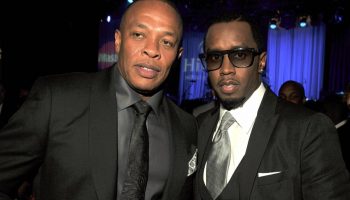 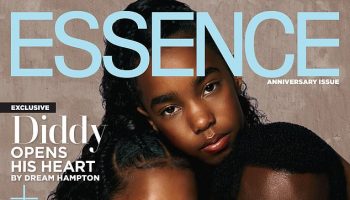 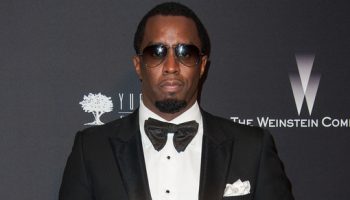 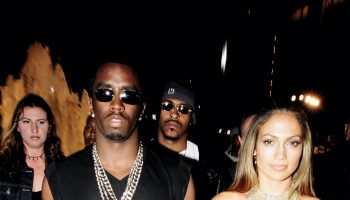