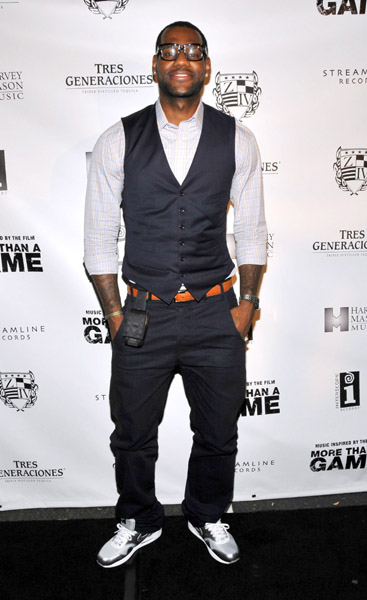 LeBron James is an American professional basketball player for the Miami Heat of the National Basketball Association (NBA). Standing at 6 ft 8 and weighing 250 lbs, he has started at the small forward and power forward positions. 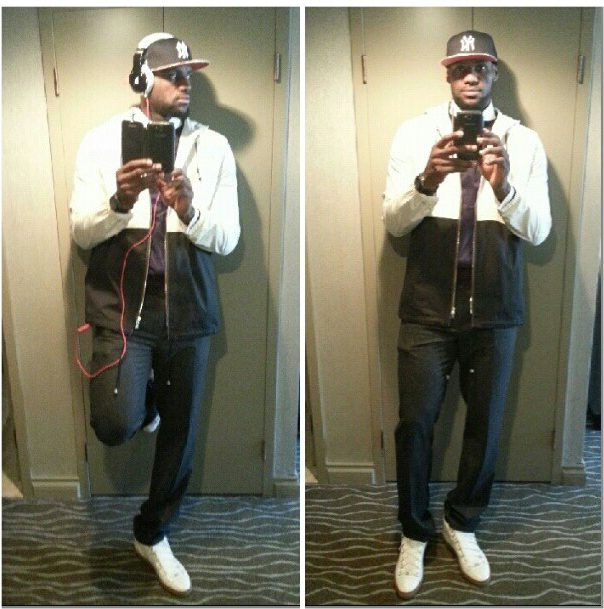 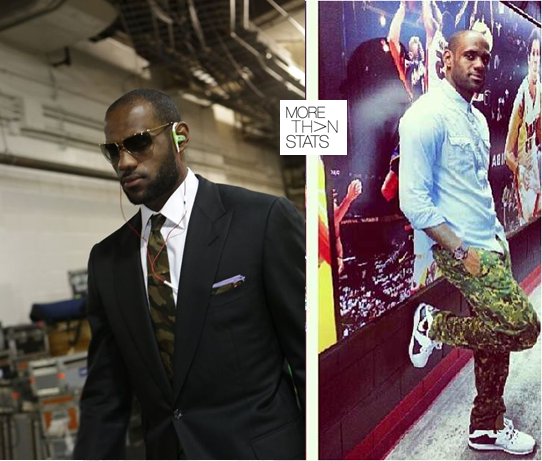 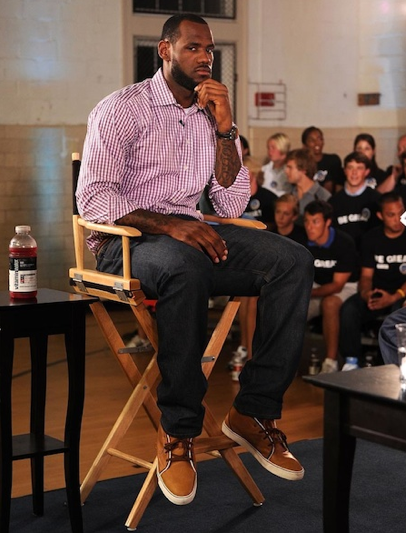 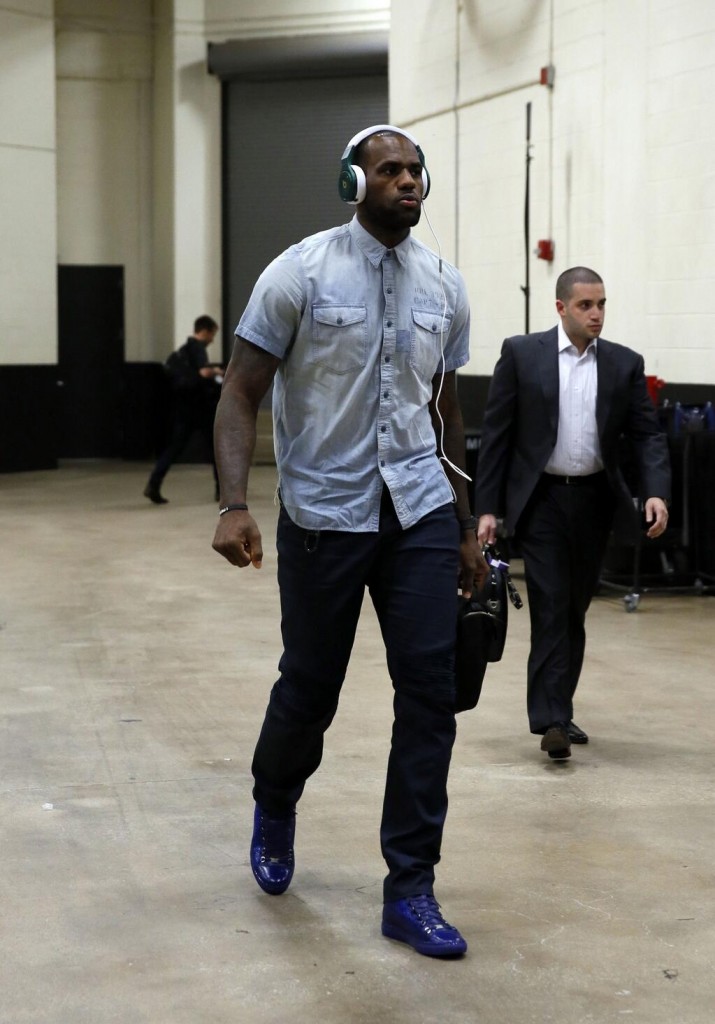 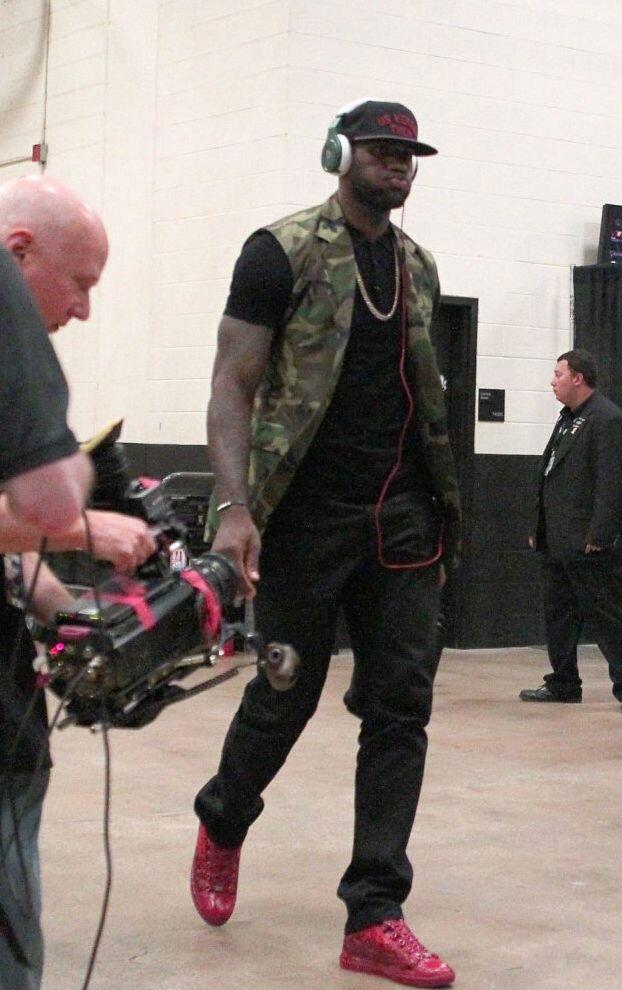 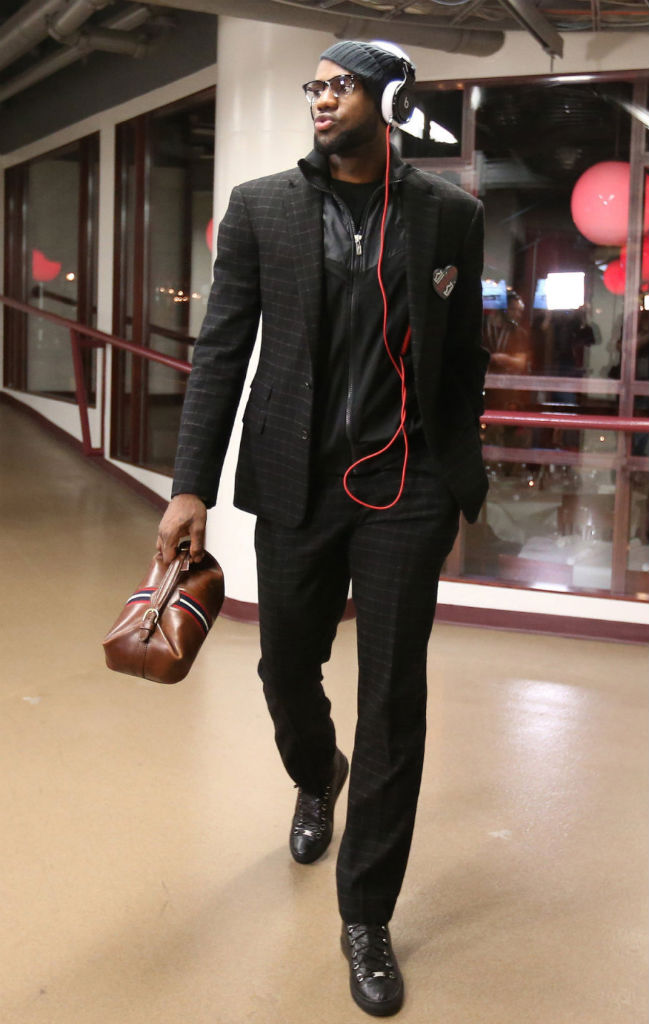 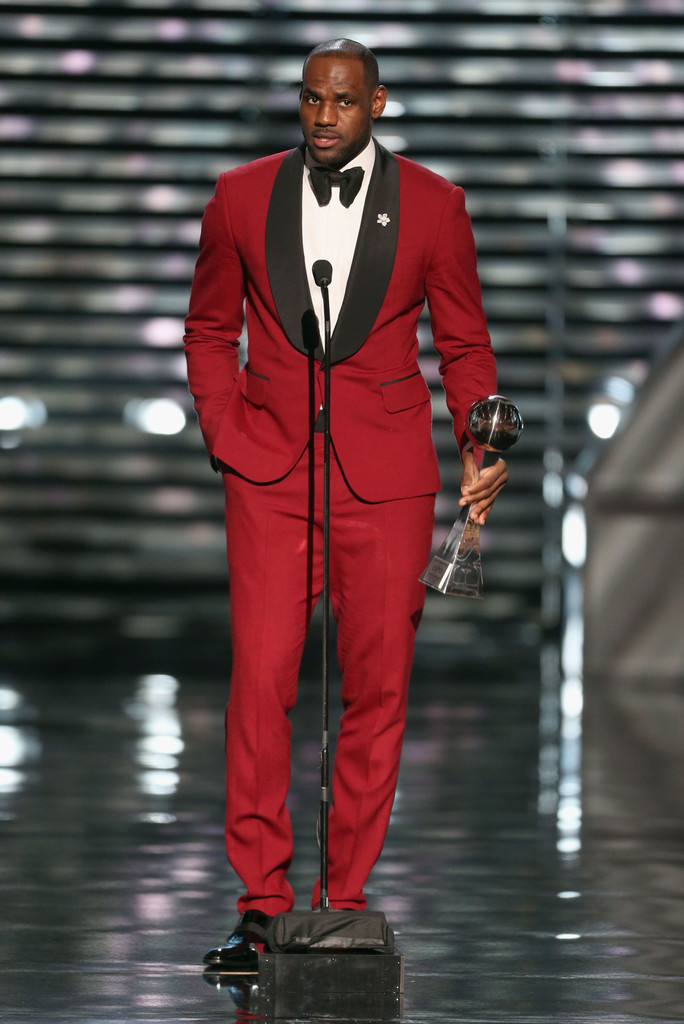 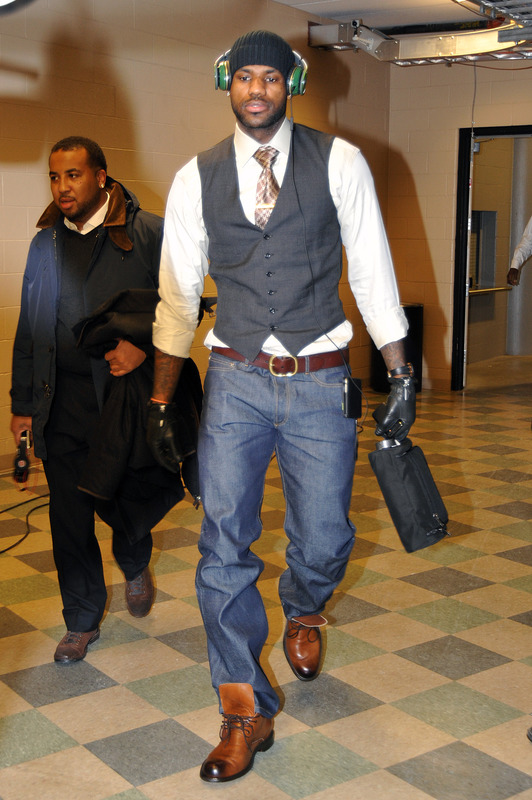 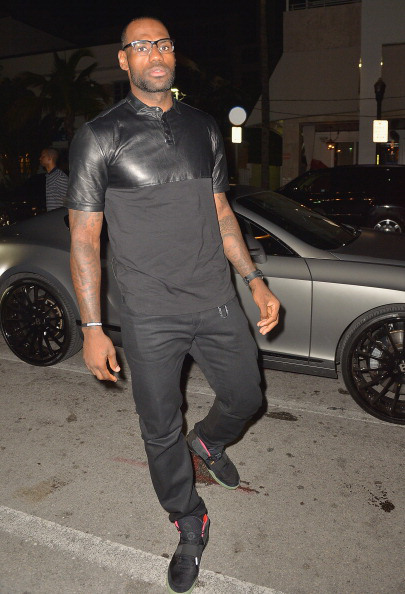 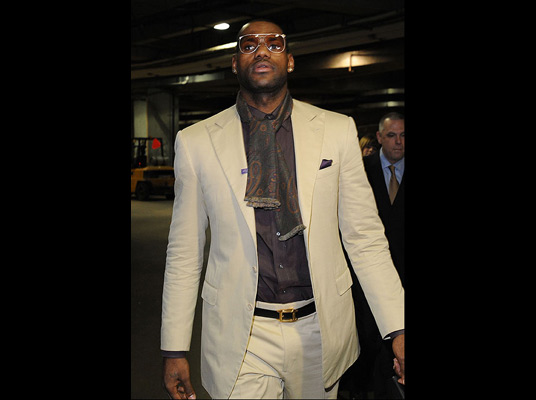 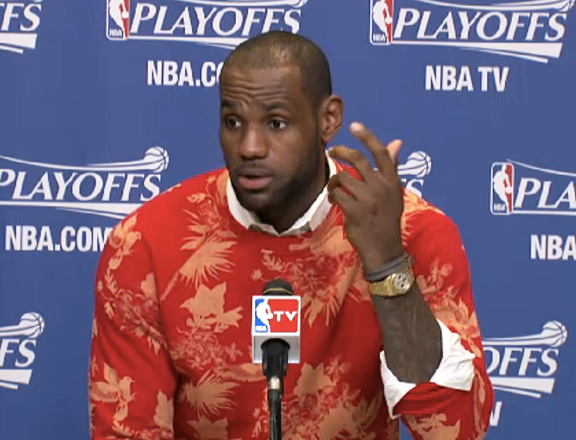 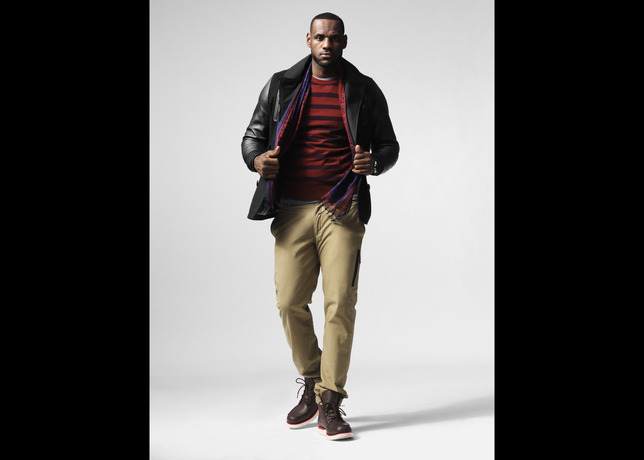 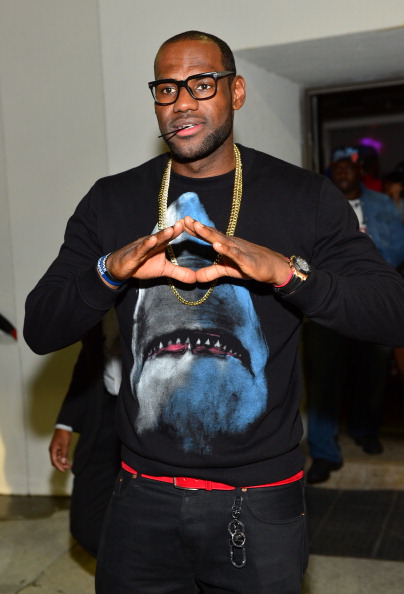 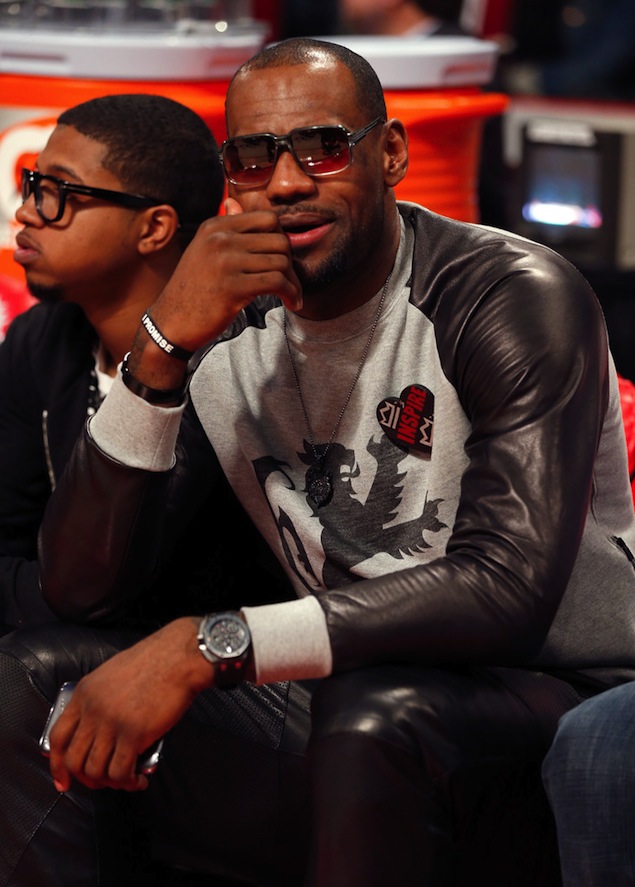 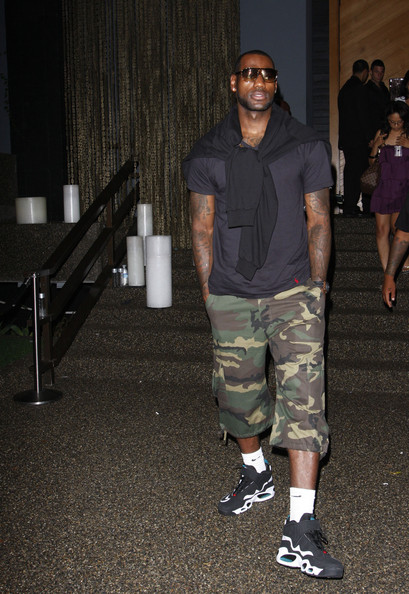 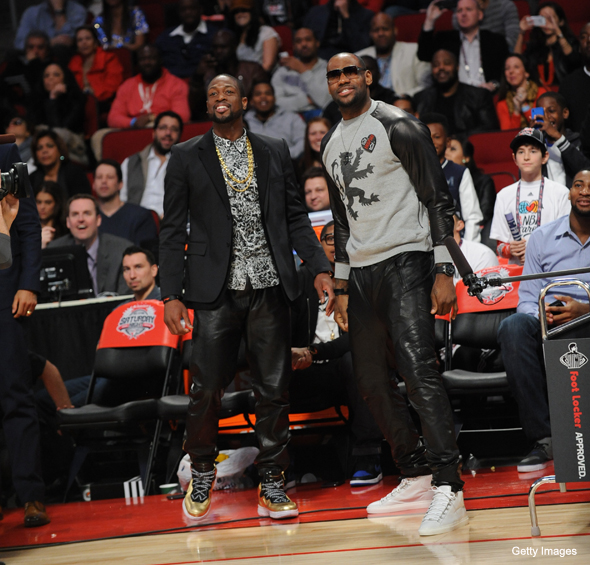 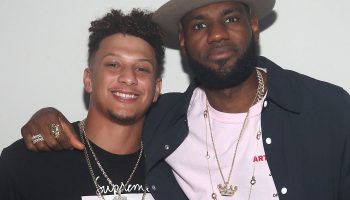 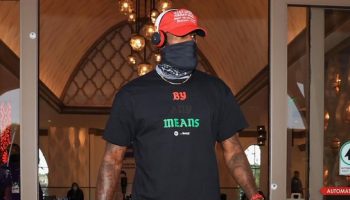 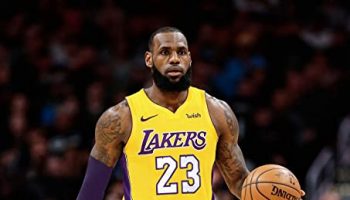