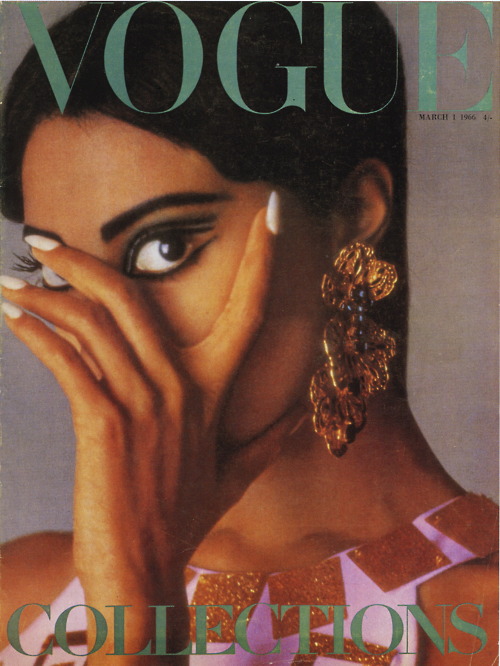 She also appeared in several underground films by Andy Warhol, and had roles in Qui êtes-vous, Polly Maggoo? (1966), and most notably as Enotea in Federico Fellini‘s Satyricon (1970). 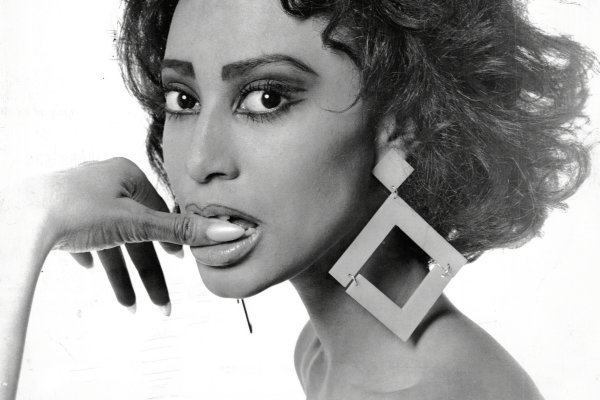 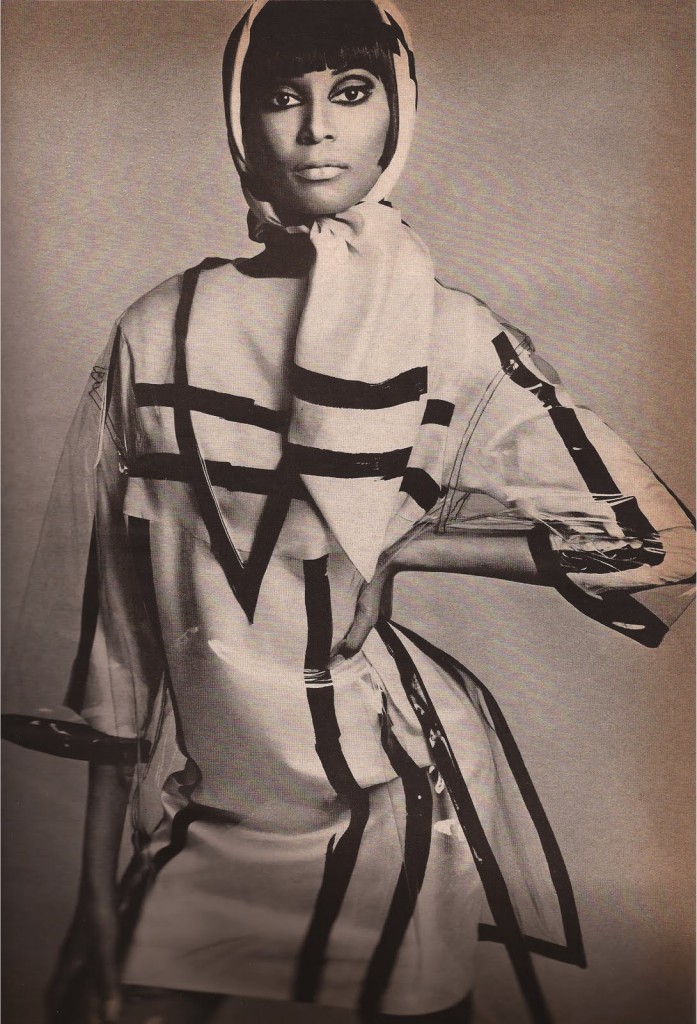 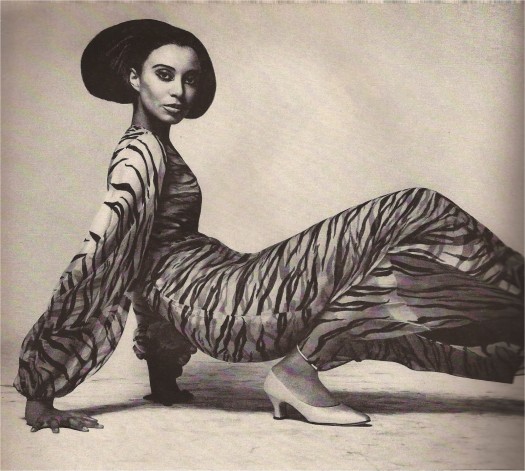 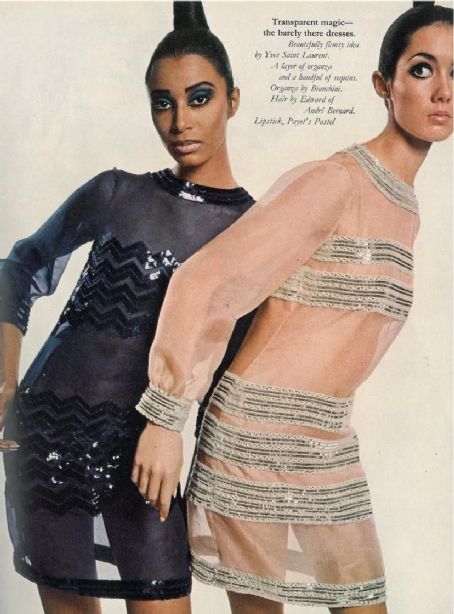 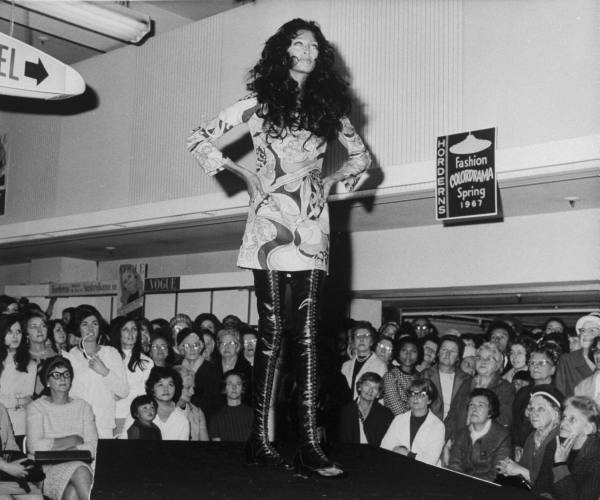 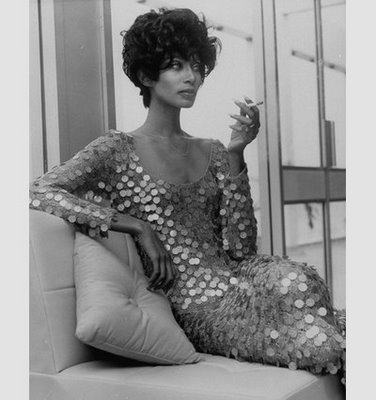 According to The New York Times, she was under exclusive contract to the photographer Richard Avedon for a year at the beginning of her career. 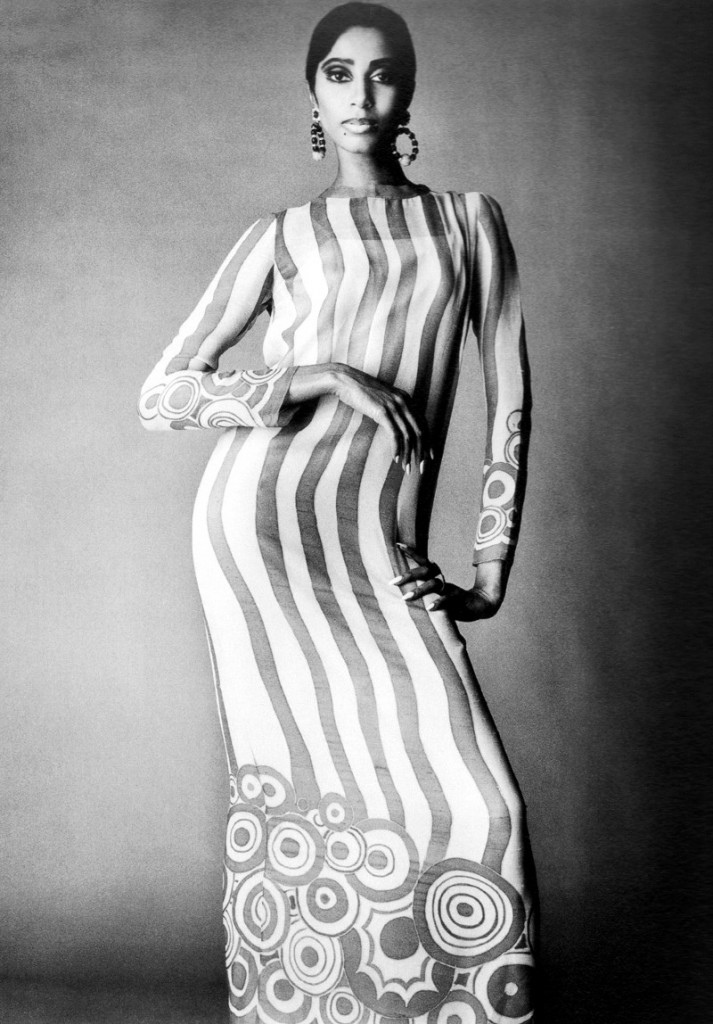 An article in Time magazine published on April 1, 1966, “The Luna Year”, described her as “a new heavenly body who, because of her striking singularity, promises to remain on high for many a season. Donyale Luna, as she calls herself, is unquestionably the hottest model in Europe at the moment. She is only 20, a Negro, hails from Detroit, and is not to be missed if one reads Harper’s Bazaar, Paris Match, Britain’s Queen, the British, French or American editions of Vogue. 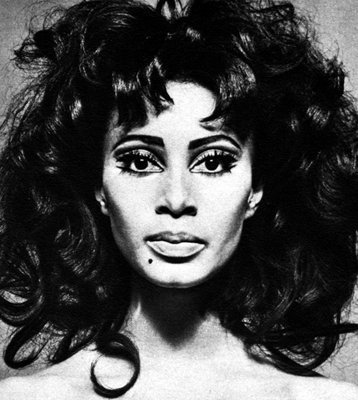 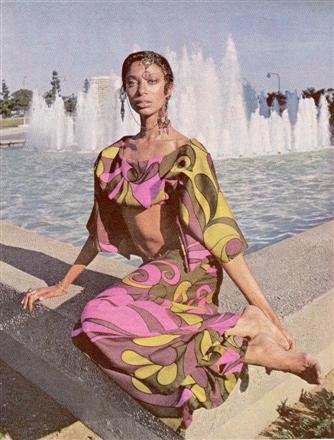 By the 1970s, however, Luna’s modeling career began to decline due to her drug use, eccentric behavior and tendency to be difficult. A designer for whom Luna once worked said, “She [Luna] took a lot of drugs and never paid her bills”. 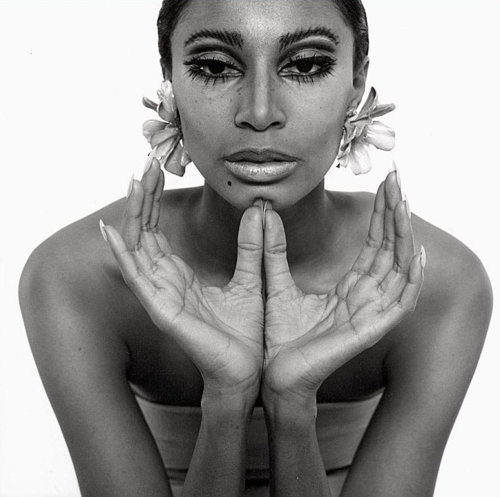 Fellow model Beverly Johnson later said, “[Luna] doesn’t wear shoes winter or summer. Ask her where she’s from—Mars? She went up and down the runways on her hands and knees. She didn’t show up for bookings. She didn’t have a hard time, she made it hard for herself.”

Luna appeared in a nude photo layout in the April 1975 issue of Playboy; the photographer was Luigi Cazzaniga. 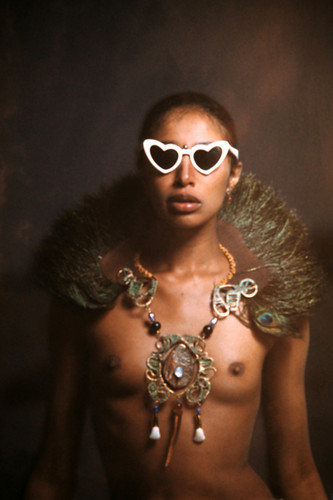 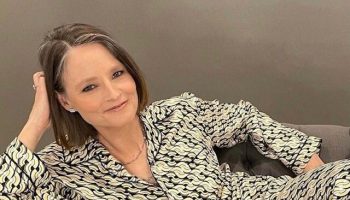 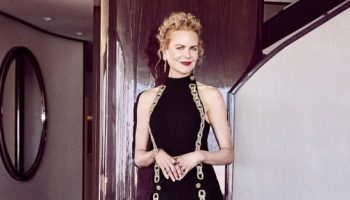 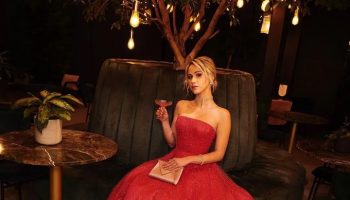 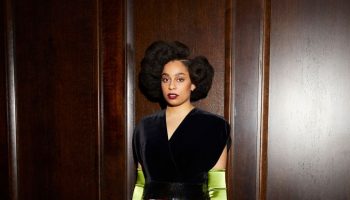 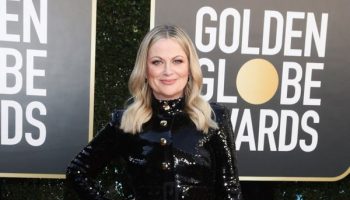