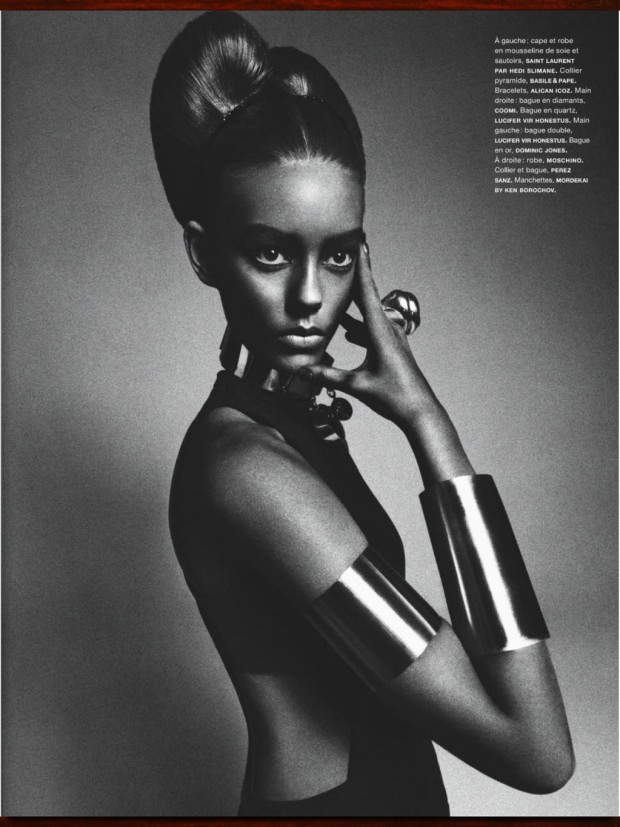 Numero magazine  magazine used a  white model  in an editorial, called “African Queen,”. This feature has received a lot  of  criticism  by many in  fashion .  The question many are asking is why wasn’t a black model hired   to represent a feature about ‘African Queen ‘

Bethan Hardison  expressed her  disappointment “You don’t use the terminology ‘African Queen,’” Hardison agreed about the backlash. “It normally goes towards someone definitively of a certain color.” (Both Numero magazine and the photographer who shot the images have since released apologies for the photos.)

Many think   that Numero’s Mag . March 2013 spread is  what some perceive as fashion’s ongoing insensitivity to race. Yet the modeling world veteran — famous for championing diversity in fashion for decades — sees reactions to this editorial as a sign that models of color might once again need her support.

“Before all this happened, I knew it was time for me to get back on post, so to speak. To get my army and go back into the battle,” Hardison told theGrio in a phone interview after returning to New York City from the Oscars. “I knew that, because I got statistics about what was happening.”

As the numbers Hardison alluded to show, black models represented only six percent of all who walked at the most recent New York City Fashion Week, according to a report by Jezebel.com. This is a decline from over eight percent last season. Latina models? Two percent. White models dominated the runways at a rate of almost 83 percent.

“I find it very, very sad that we are still battling this industry,” Hardison said. “As soon as I take my foot off the pedal, then the car starts slowing down again.”

Excepts of this article taken from  READ MORE :  http://thegrio.com/2013/03/01/fashion-veteran-bethann-hardison-on-numero-african-queen-blackface-controversy/ 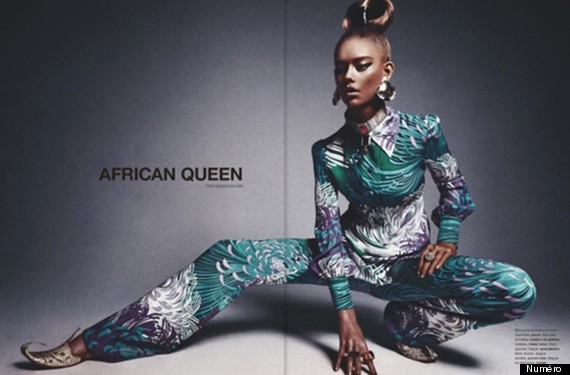 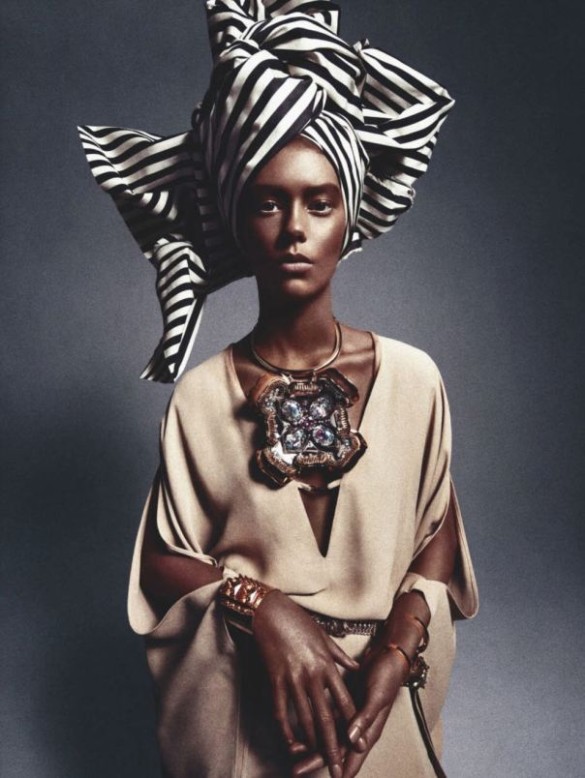 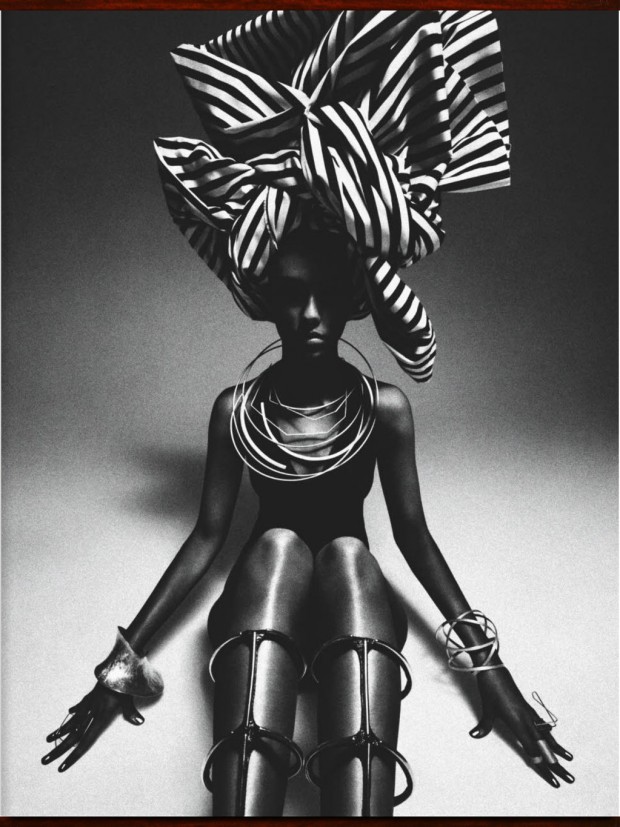 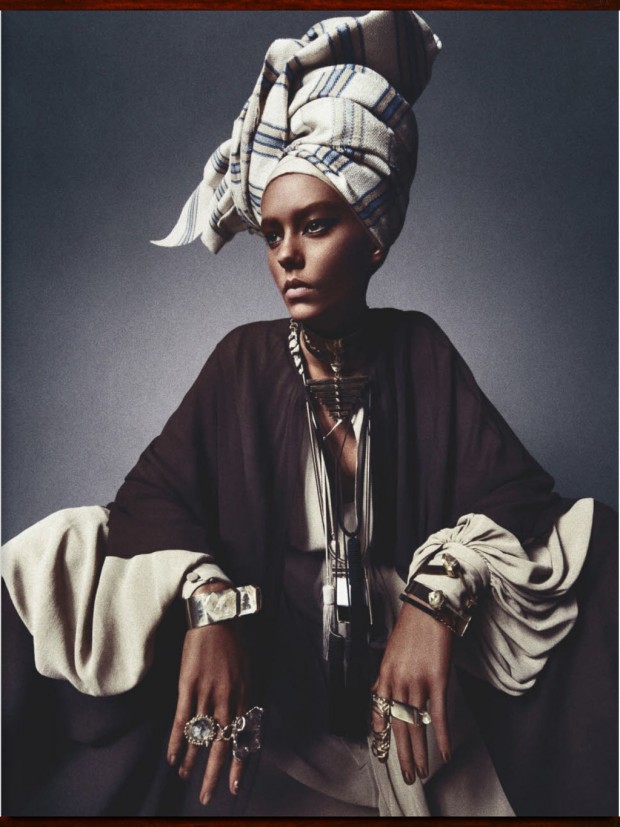 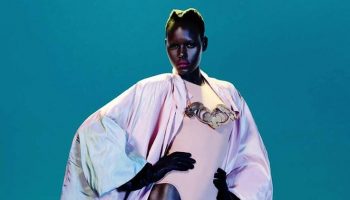 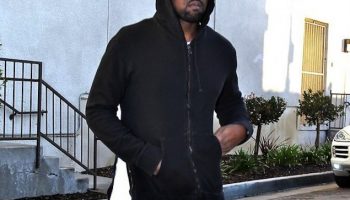 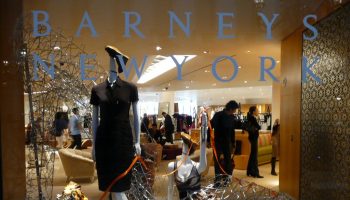 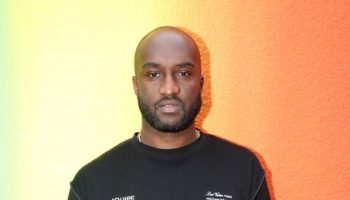 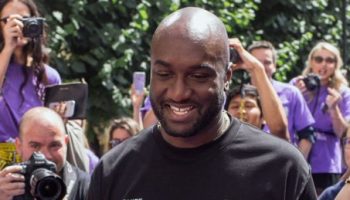 Virgil Abloh passes away at age 41

Virgil Abloh passes away at age 41