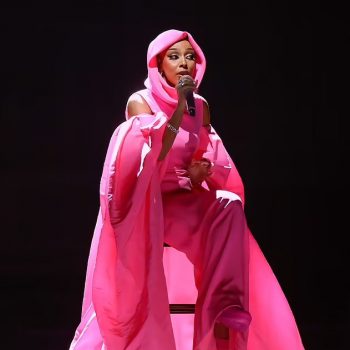 BlogCELEBRITY STYLE
by fashionsizzle on March 4, 2022
share
Doja Cat performed at the  2022 Billboard Women in Music event on Wednesday (March 2), closing out the event  with her song ‘Alone,’ from her 2021 album, ‘Planet Her.’ She wore a pink  Valentino
read more 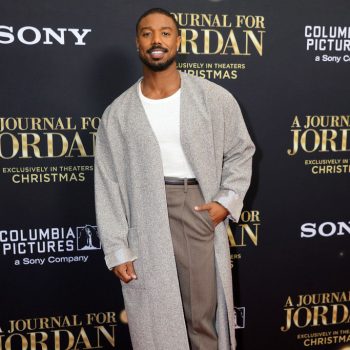 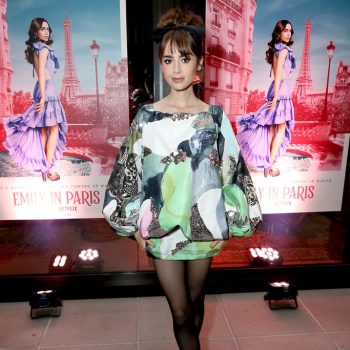 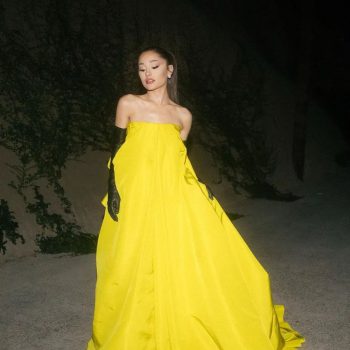 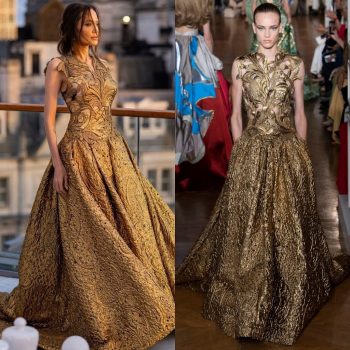 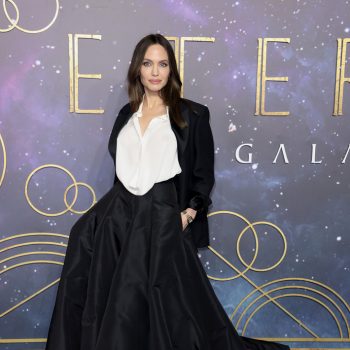 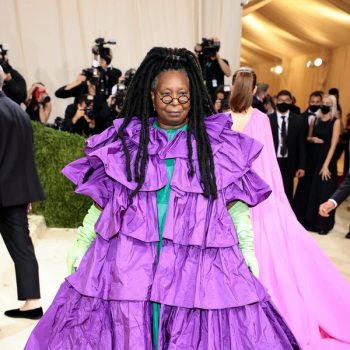 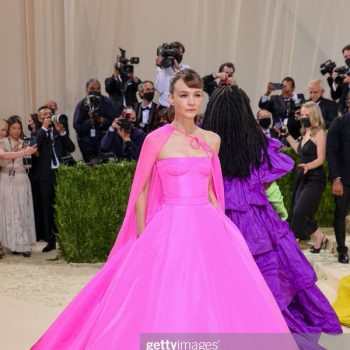 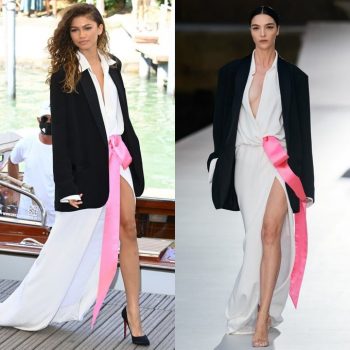 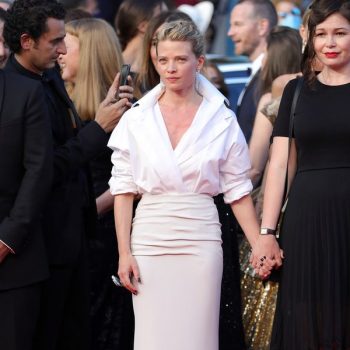 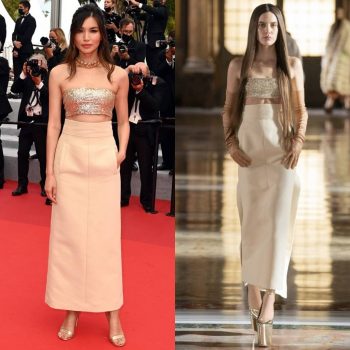 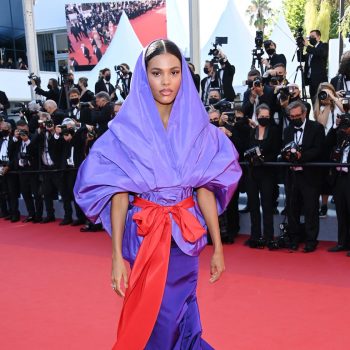 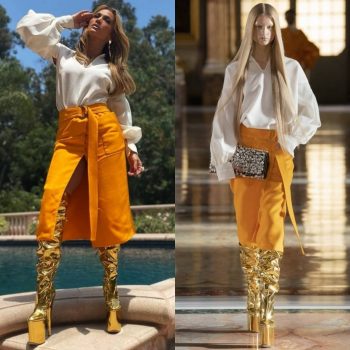 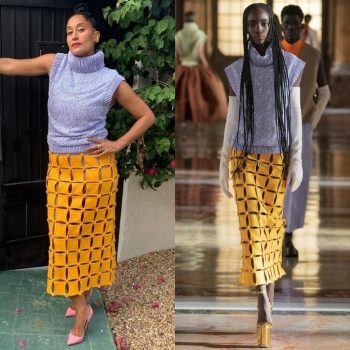 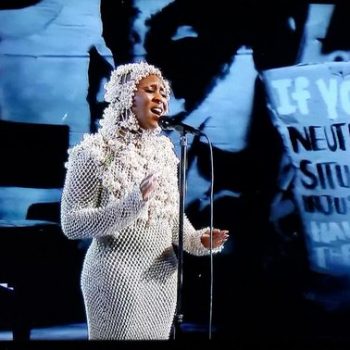 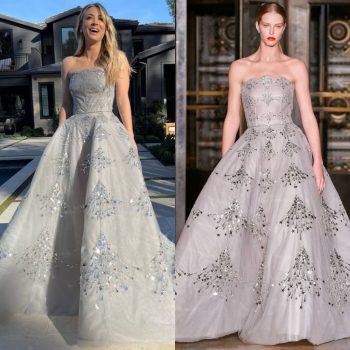 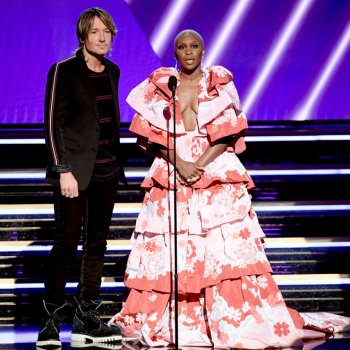 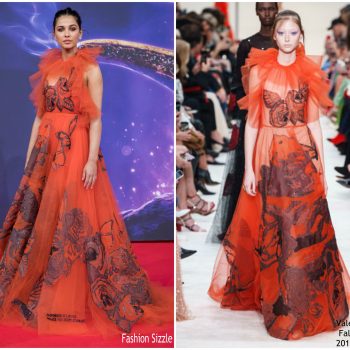 BlogPREMIERE
by fashionsizzle on May 16, 2019
share
0
Naomi Scott has been busy promoting Guy Ritchie’s ‘Aladdin’ project on Saturday (May 1) in Berlin, Germany. She wore  Valentino Fall 2019
read more 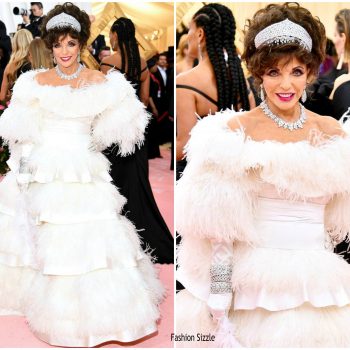 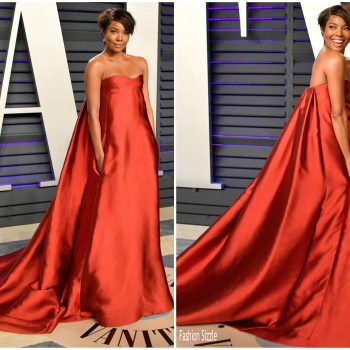